How was your week? I was finally able to stop wearing a jacket (what’s up Chicago?), so I’m happy about that. Now a little more sunshine and I’ll be all set. I’ve been working this week on setting up food for our anniversary party next month (5 years!), so that’s always something I like doing. Is that something you’d be interested in seeing a recap of on the blog? Let me know in the comments. 🙂

Here’s to the weekend and some of my favorite things from this week. Enjoy!

This book had been on my list for some time, but to be honest I had forgotten about it. I’ve been watching episodes of Parts Unknown with Anthony Bourdain and while he was in Tangier, he made reference to Burroughs many times as he was known to have spent a great deal of time in the country. I’m not typically a huge fan of the beat writers, but I’m willing to try when they come well regarded.

I wasn’t sure which Burroughs book to get first, but based on reviews, I picked this one. It’s a fictional (though based on his own experiences) account of life as a junkie in the 1950s, which was a subject that wasn’t typically spoken about in such honest and blatant prose. I really enjoyed reading it and finished it in a day. 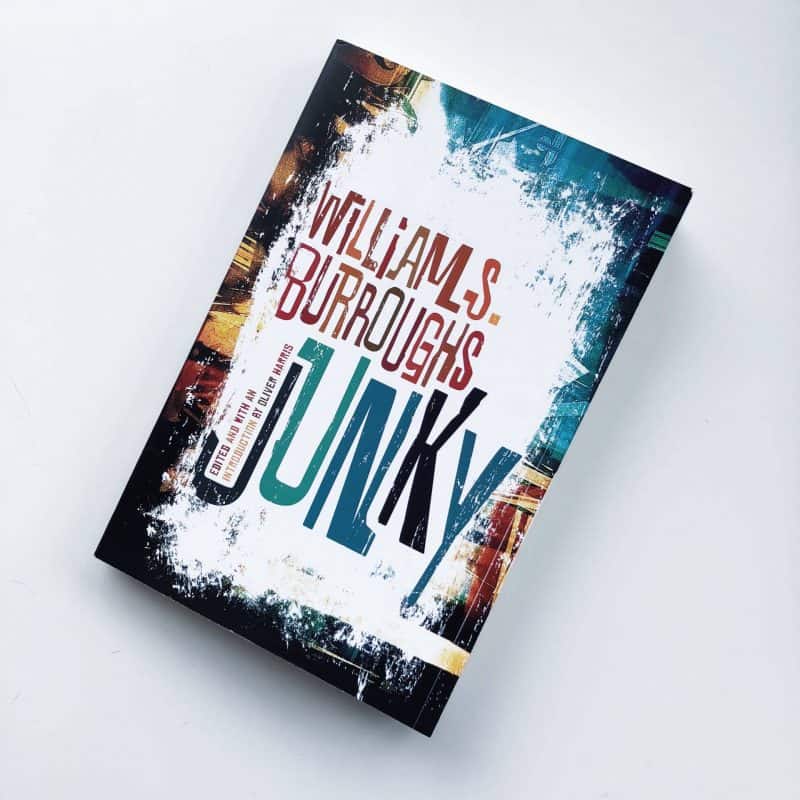 Suicides of well known individuals impact me in such a way that I become fascinated with trying to see through the personas that have been carefully sculpted and molded for the public. To be honest, I’m not completely surprised that his life ended the way it did given his personality and his documented struggles. To quote Burroughs’s book, “a user may be ten years off the junk, but you can still make him for a junkie.” To be so real in such a public portrayal, it was easy for me to spot character traits similar to my own.

I love that this book is a raw and uncensored view into restaurant life — something that hadn’t been done before. I read it in his snarky voice and it makes me happy and a little bit sad at the same time. 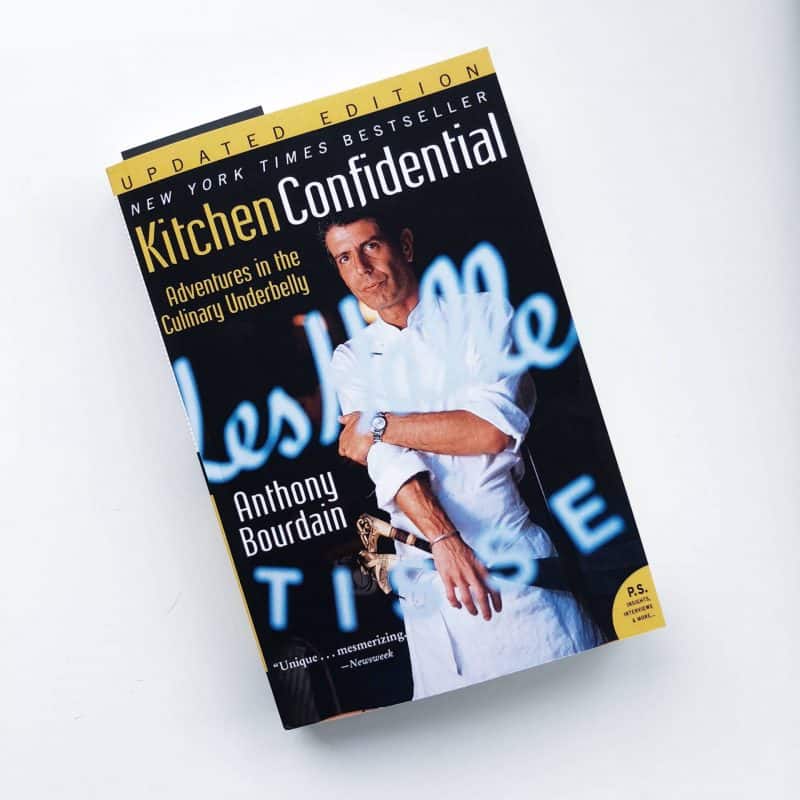 I shared about the release of RXBAR’s new nut butter line some weeks ago, but I wanted to highlight this flavor in particular because I have been putting it on rice cakes as a snack and it’s DELICIOUS. The first thing I think of when I smell it is Lucky Charms marshmallows, so you know it has to be good. 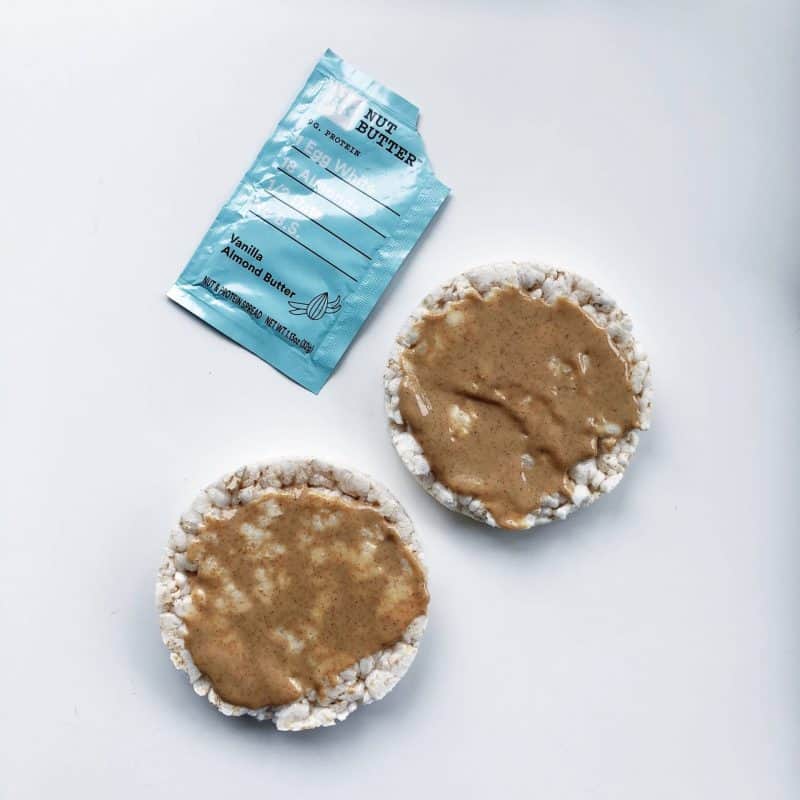 I thought I had shared this before, but when I searched old posts I couldn’t find it. Maybe I was saving it all for myself. 🙂

I love words and puzzles, and this phone app makes me very happy (when it doesn’t frustrate me). You have to make as many words as you can out of the letters given and that’s it. There are literally thousands of levels, so I’m not going to be done anytime soon. I’m even about to pay $2.99 to get rid of the ads so that I can make words faster.

I think it’s only available on iOS right now, but if you have an Android, I hope you get it soon!

I got this tank in a couple different colors and I’ve been loving how the length is longer and the fit a bit looser. It’s good to work out in and I’d even consider wearing it to bed if need be because it’s so comfy. I really love this blue one. 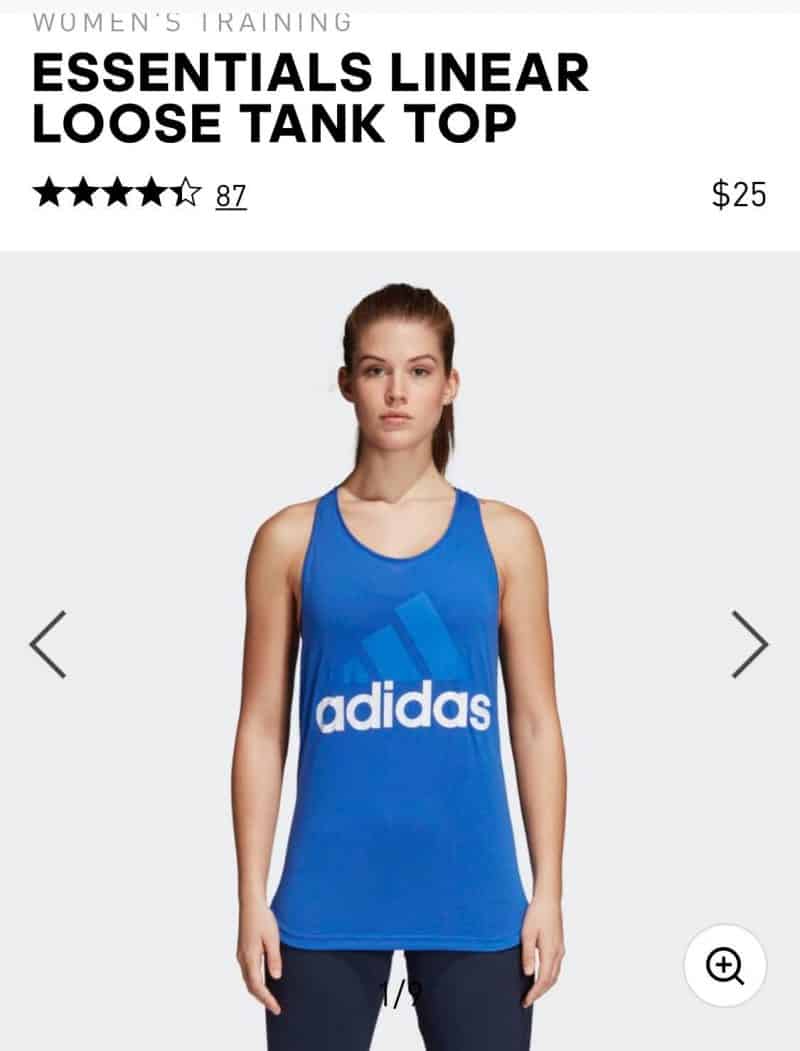 That’s all for this week guys — make sure to check back on Monday!