Welcome to the end of another week!

I did a survey on Instagram asking where to find inexpensive house plants because everywhere I’ve gone is SO expensive. A lot of you said that IKEA has a lot of cheap plants, so Neil and I are on a mission to go there this weekend and scout them out. IKEA is a big trip any day of the week, but it’s at least an hour outside of the city here so it’ll likely be an all day adventure. Even if I don’t find a plant I want, you can always find something at IKEA, so it’ll be a fun trip.

Other than that, life is good and Sunday is wide open for relaxing. I hope you have some fun weekend plans and to kick them off, here are some of the things I’m loving this week!

I bought another lens secondhand from a friend last week and thankfully lenses aren’t cheap or I would just keep buying them. This one is the Sony SELP18105G E PZ 18-105mm F4 G OSS, which is basically just a lot of letters and numbers to say it’s a zoom lens. Obviously it means more than that, but for those of you who aren’t versed in camera lingo or just don’t care, this lens allows me to shoot a variety of distances.

I’ve wanted both a wide angle and a macro lens for some time, wide for travel and macro for closer images of food, but went with this one for now because I like the wide angle aspect of it. The zoom on this doesn’t produce the clearest up-close images, but it will be a great lens to take with me when we go to Greece in September. It also gets great reviews for video, which I don’t do much of, but if I decide to add more in, then I’m all set up with this bad boy. 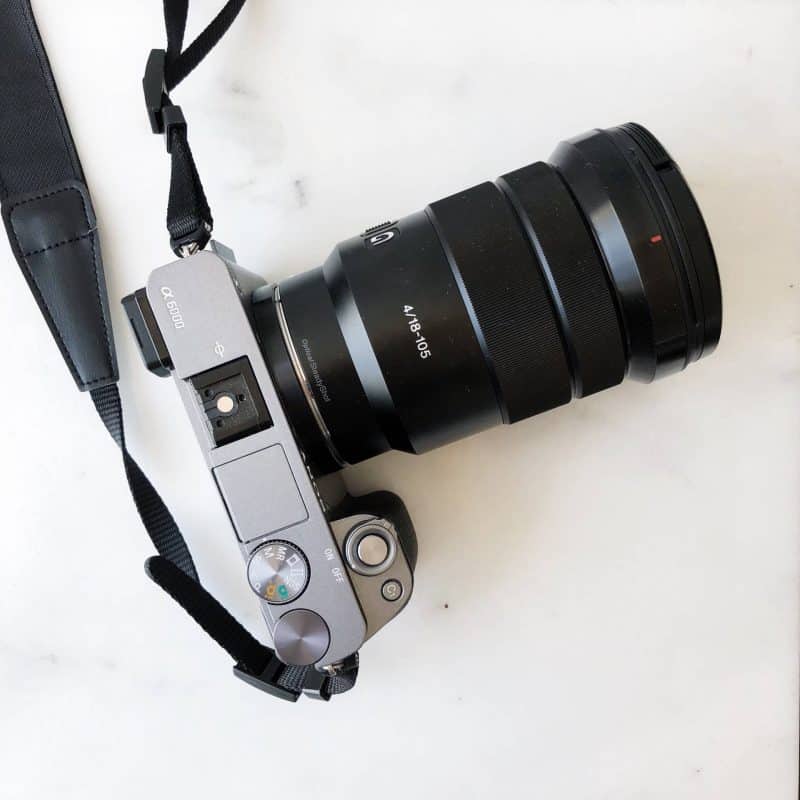 These were an impulse buy the other day at TJ’s and I am glad I got them. They looked like mini Milanos, so obviously they needed to come home with me. To my delight, they are even better than Milanos, which truthfully I don’t love as much as I’ve gotten older. These are definitely bite-size, denser than Milanos (which I like better), and the chocolate is much higher quality. If you have one near you, pick these up on your next trip! 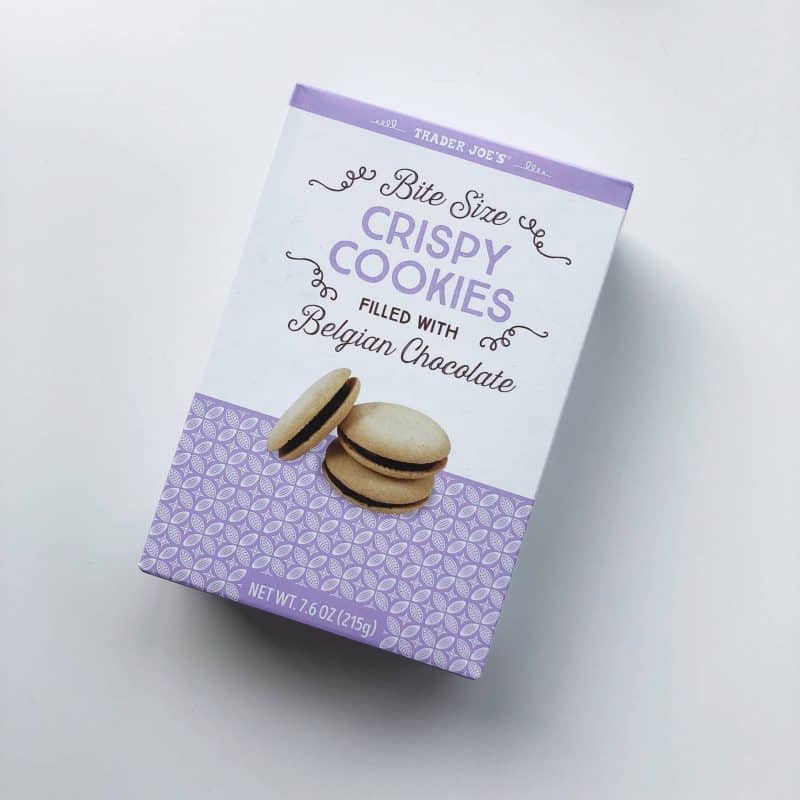 Full disclosure, as an Athleta ambassador I receive one free outfit per month and this month the tank I got was this one. Muscle-cut tanks like this tend to look nice on me, but I wasn’t sure about the rest of the shape. Surprisingly, it was very flattering and my friend Hannah at the store mentioned that it was something I could also wear out with jeans and not have it look like I was going to work out. It’s comfy and the material dries really fast. Definitely recommend! 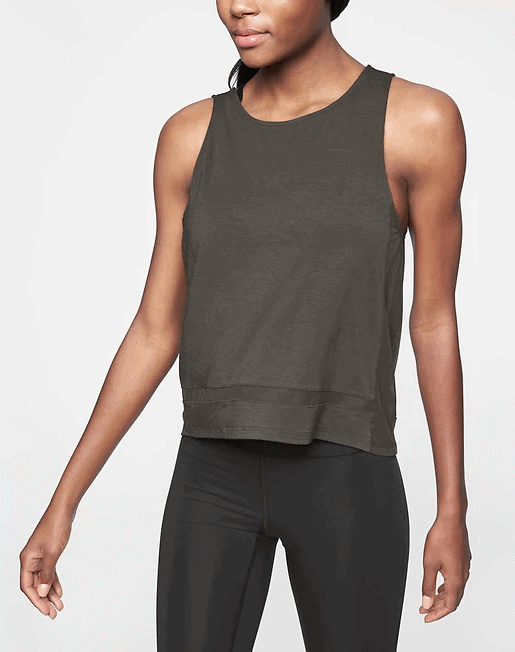 All I know about crumpets is that they are usually served with tea. I bought these because they were stocked right next to my beloved English muffins and I figured I would be fancy. I wasn’t sure what to do with them, so I ate two with my breakfast like I usually do with my English muffin cut in half. I put cashew butter and cherry jelly on them and though they were different, they were still good. My advice is to only have one (two of these do not equal two halves of a muffin) and they also don’t get as toasted as the muffins do, which is obviously a personal preference.

I’ve heard the best way to have them is with butter, butter and jelly, or some lemon curd. 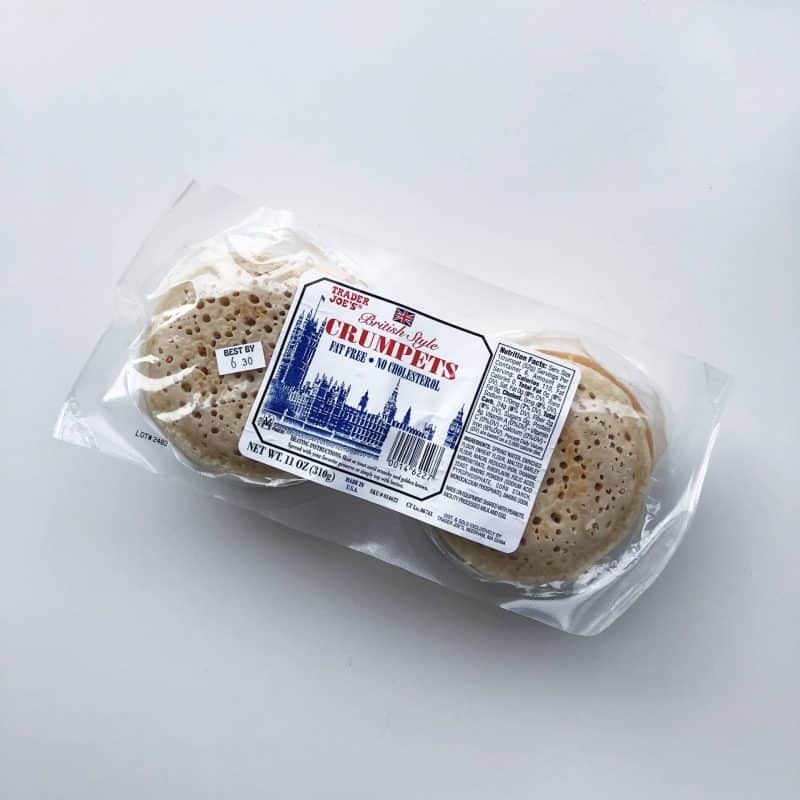 I’ve shared about Big Magic many moons ago, but since I just reread it for a second time, I wanted to include it again. Whenever I’m looking for some inspiration and motivation, this is my go-to book. It’s a quick read and full of things I can totally relate to during the creative process.

What helped me the most was the section on perseverance, which emphasized that if you sit around simply waiting for inspiration to strike, you may be waiting a very long time. I had a self-imposed (ok, therapist-imposed) deadline to get some chapter revisions done by the end of this week and without that push I might not have gotten them done. Sometimes writing is hard and you need to just sit down and do it. 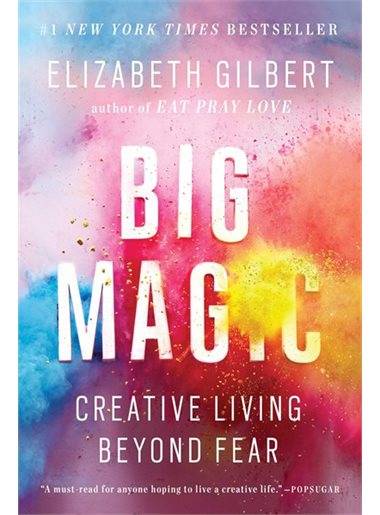 That’s all I’ve got this week guys — see ya next week!