For the first year in many, many years, I did not make a huge deal about my birthday, which happens to be today. I guess it’s getting older, but I didn’t see the need to start reminding everyone a month in advance like I used to do. Things are pretty low key, but I did take the day off and Neil and I are making the trip to Illinois to visit the Albanese gummy bear factory, so I can’t complain about that! We also have plans to pick some blueberries, but if the weather doesn’t cooperate then we may have to scratch that from the plan.

The forecast here isn’t great for the rest of the weekend either, so it’ll probably be a nice, lazy Saturday and Sunday. Let me know what you’re doing in the comments and here we go with my favorite things from this week!

If you’ve been following along on Instagram, you know that we recently did some redecorating. I’ll get a more comprehensive post up about it, but right now I’m loving the pictures we have up in our living room. They’re all pictures that I’ve taken, which makes me love them even more, but we decided on an ode to food and travel. We got the 16×20 frames at IKEA and I simply ordered the prints online at Walgreens and they were ready the same day.

Make sure to check their website for photo deals because before I did, these would have been about $90. After I checked, there was a code I could redeem that saved me $35! 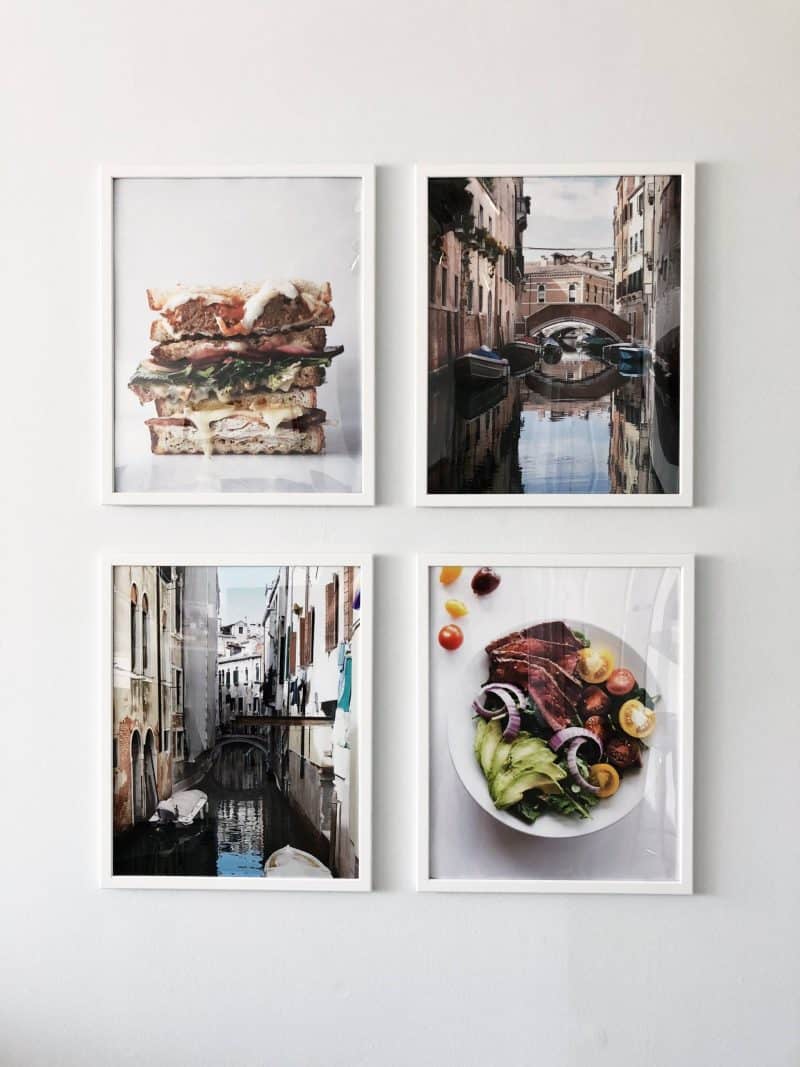 Neil has wanted a sous vide for a long time, so I got him one for our anniversary. I did a lot of research and settled on this Joule model by Chef Steps. If you’re not familiar with sous vide cooking, you can read a more detailed explanation here, but basically it allows you to cook food in a water bath at a constant temperature that ensures that everything is cooked evenly throughout and retains much more moisture than other cooking methods.

Normally I wouldn’t care about a present I got someone else, but we made chicken with this and OMG. It was the juiciest chicken I had ever had in my life and I’m requesting that we have it again for my birthday tonight. It’s virtually foolproof and although cooking times are often longer than normal, the food quality is so excellent when it’s done. I’m looking forward to trying out steaks and fish as well. 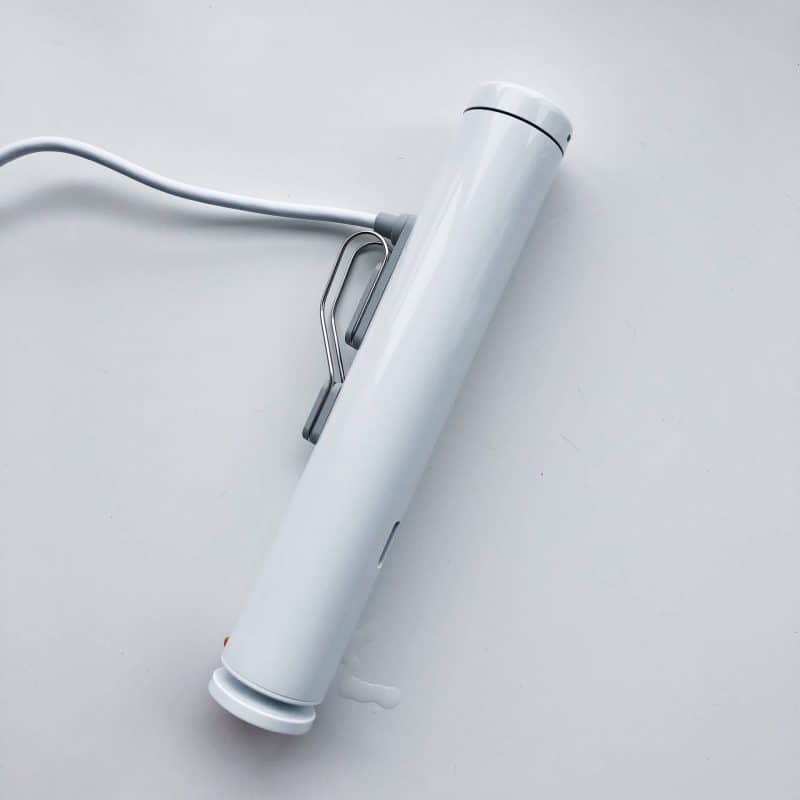 These are actually so adorable. Neil got them for me as part of my anniversary/birthday/whetever present because I constantly go through paper tea bags. I drink a lot of loose leaf tea and while I have just about every type of tea pot and infuser under the sun, I like that these House Again infusers are mini and the holes are super small so I don’t have to worry about leaves getting into the actual water. Then VOILA, just wash and you’re ready to go with another kind. 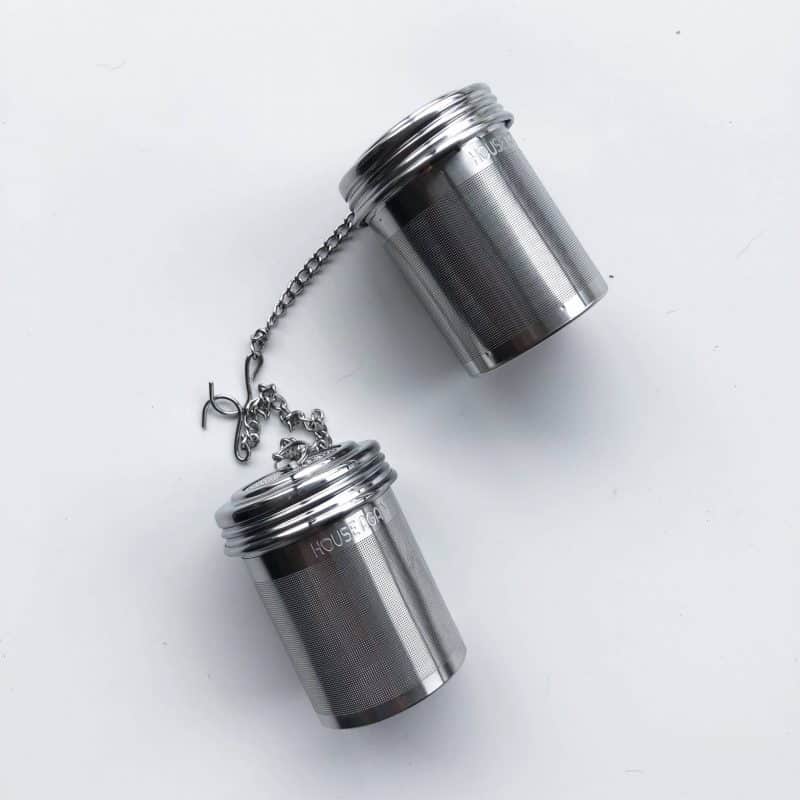 What’s funny is I saw an ad for a similar pair of gloves (or the same, I’m really not sure) on Instagram and immediately thought “that’s some nonsense Neil would buy.” I have to keep him away from infomercials because he inevitably will want anything that they are selling.

Earlier this week he told me that he bought a present for Donut and when I asked him what it was, he told me these grooming gloves. I thought it was hilarious and doubted that they would do anything, but when we got them I immediately ran after her with them on and got to brushing her. They took off a ton of hair and I’m actually really happy with them. It’s also really satisfying and she seems to like it (when she’s not trying to bite them). 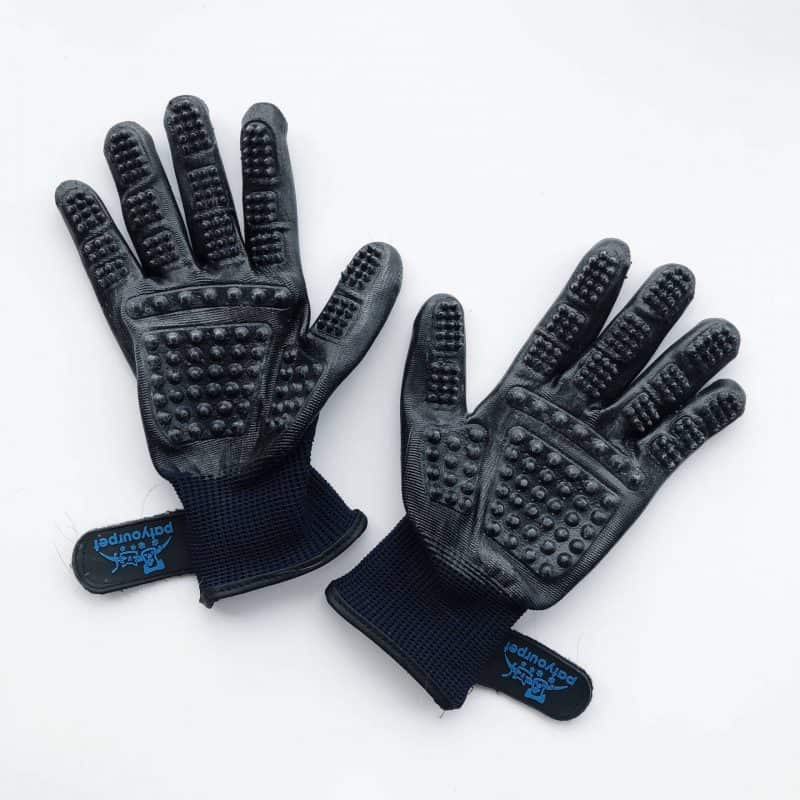 Farm & Oven sent me some of their bakery bites this week and they’re really good. First of all, I already loved all the flavors and secondly, I also love that there are veggies in each one. The packages come with three bites and I’d definitely buy these again. 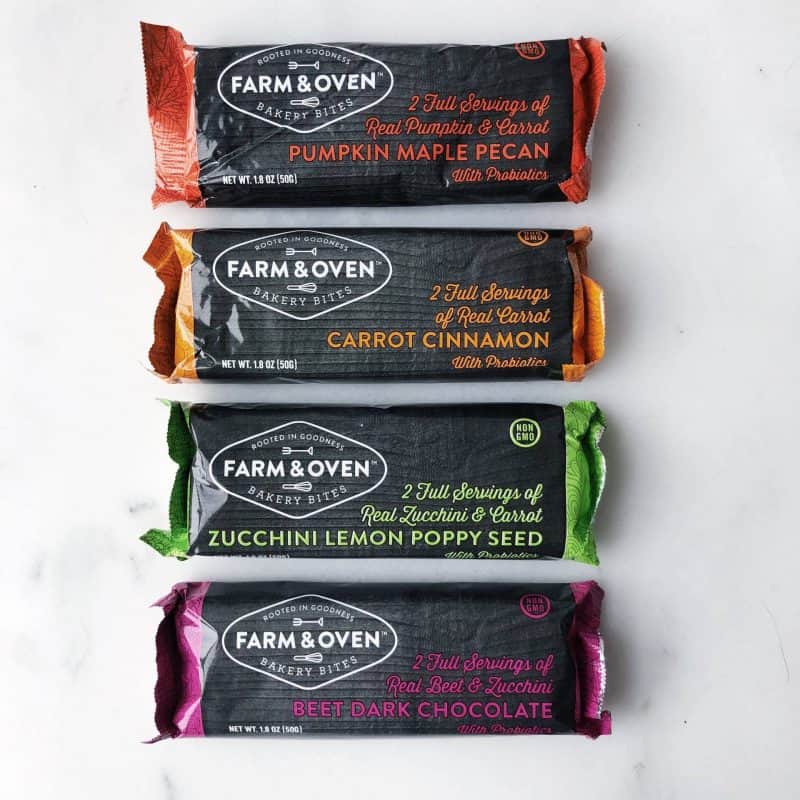 That’s it! Have a great weekend and see you on Monday!