August was pretty low key for us because we had our anniversary party in July and our upcoming trip to Greece this month, so most of our time was spent close to home. It’ll be a quick run down this month, but here are some of the highlights!

Neil and I went on a quick trip to Cincinnati and I took a lot of the recommendations that you guys sent me and made the most of it! We were only there for about two days, but I was able to fill up my free time with explorations of the city. I’m planning on writing a more comprehensive travel guide, so here are just a few photos from the trip. 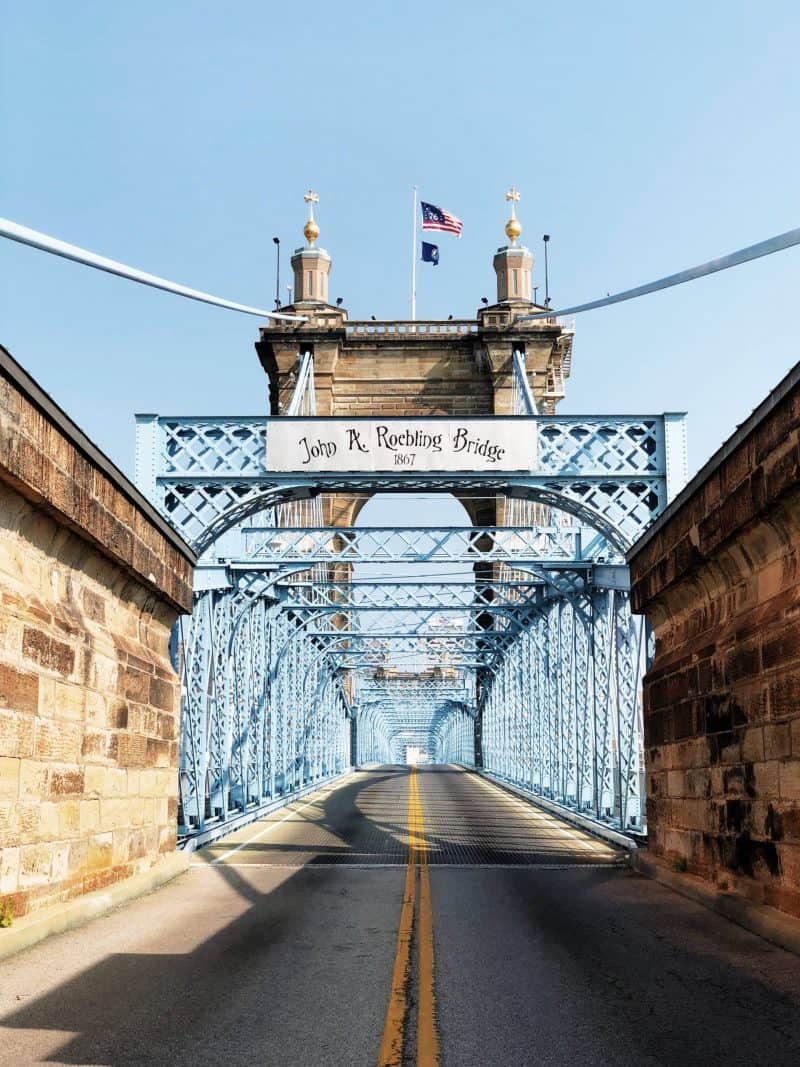 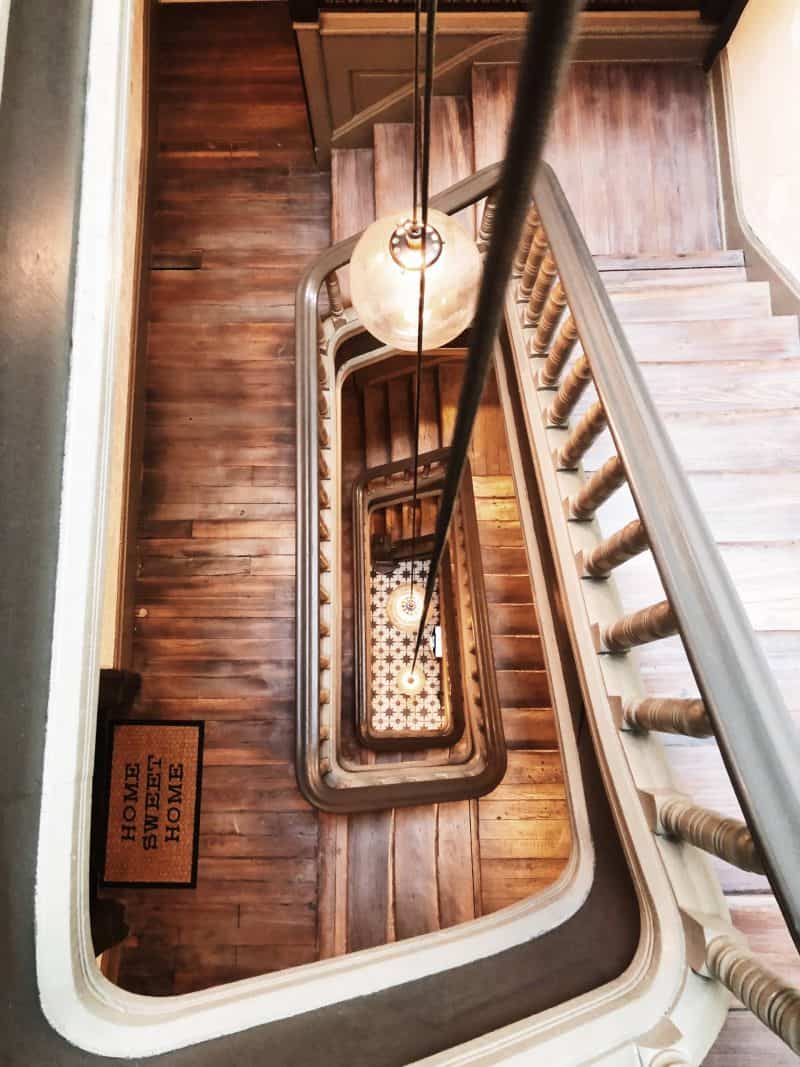 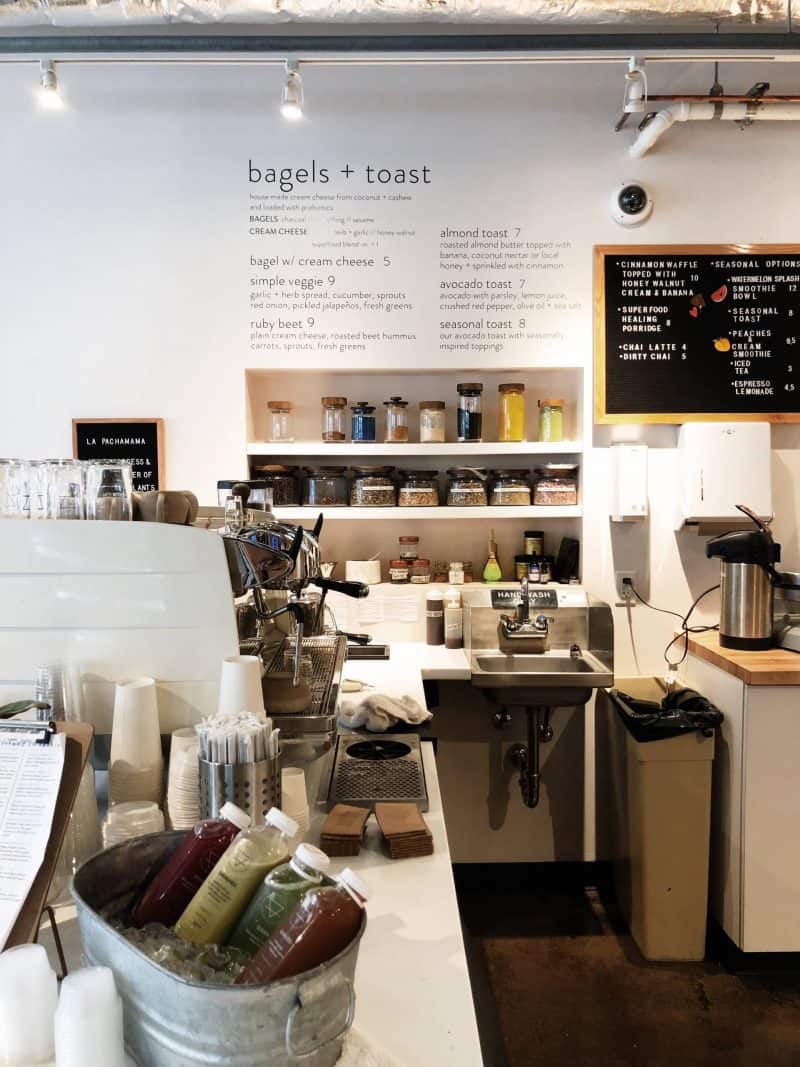 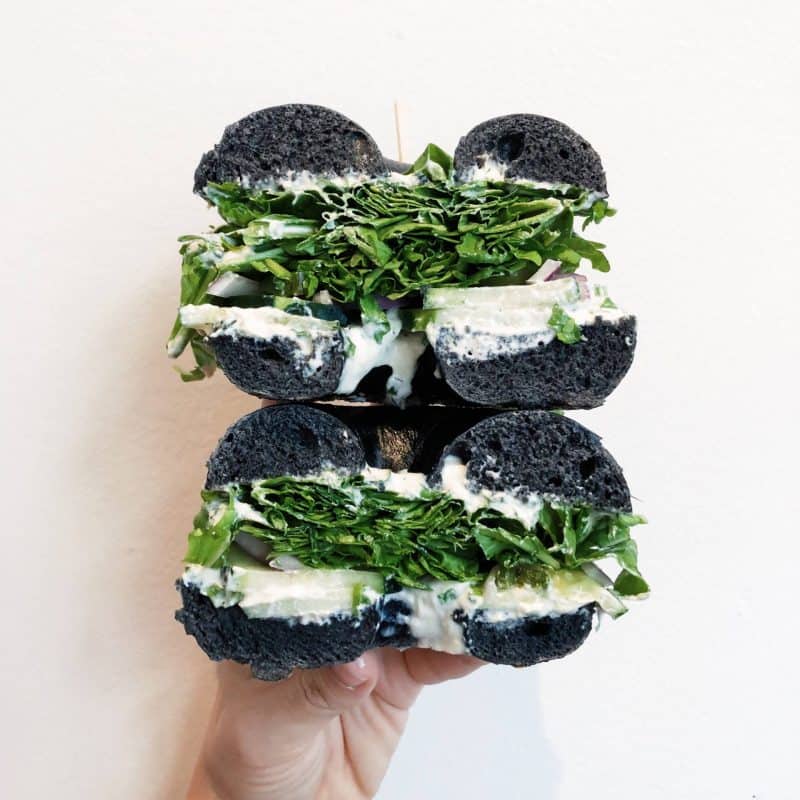 I should really thank Donut for allowing us to spend a night in the Blackstone Hotel in the Loop. She was invited to help advertise their “Dog Days of Summer” package, which involved extra treats for your pup, a custom portrait, and a comprehensive list of dog-friendly parks and restaurants in the area. It was such a cute idea and she had no trouble modeling for some of these shots. 🙂 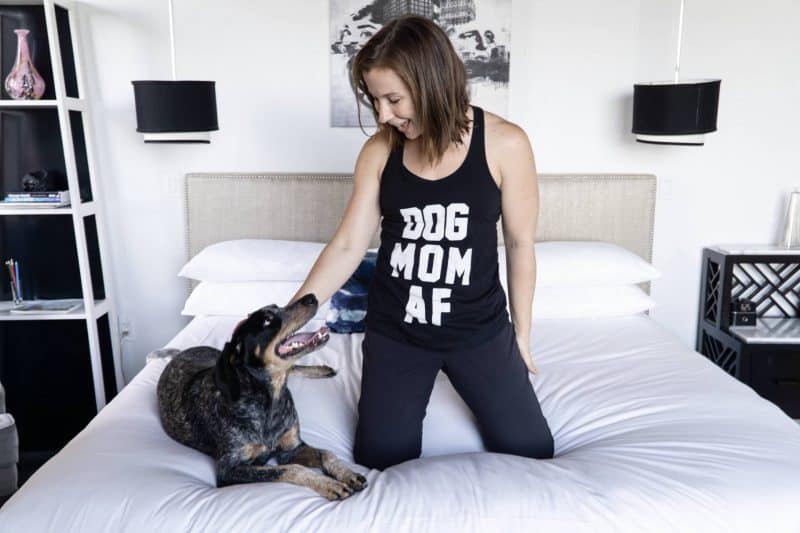 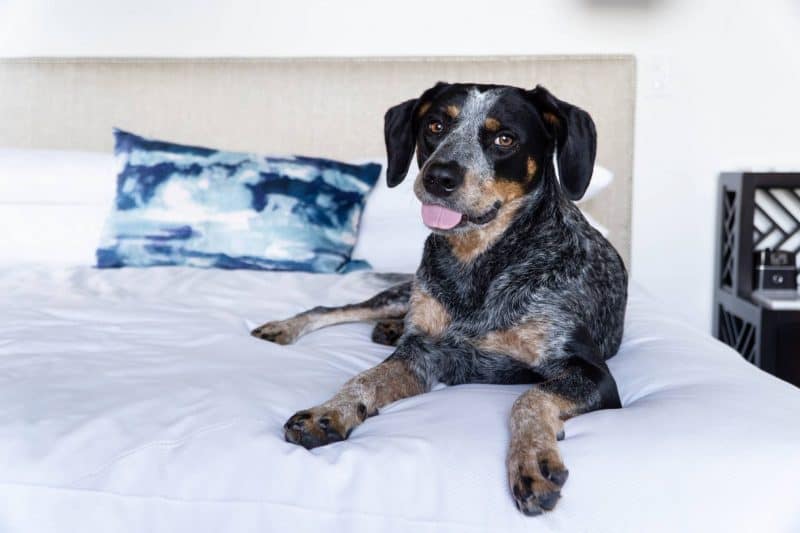 On a whim, I got another ear piercing after seeing it on my friend. YOLO, right? 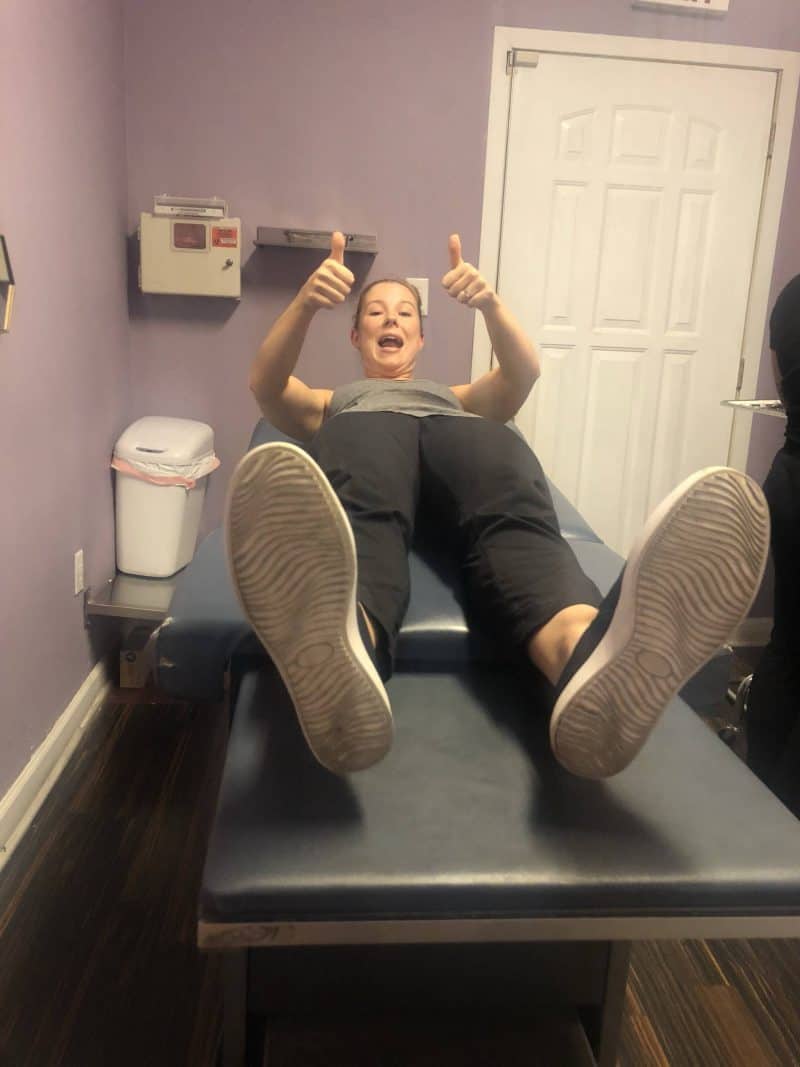 (It’s the larger one on the inside; I already had the smaller one). 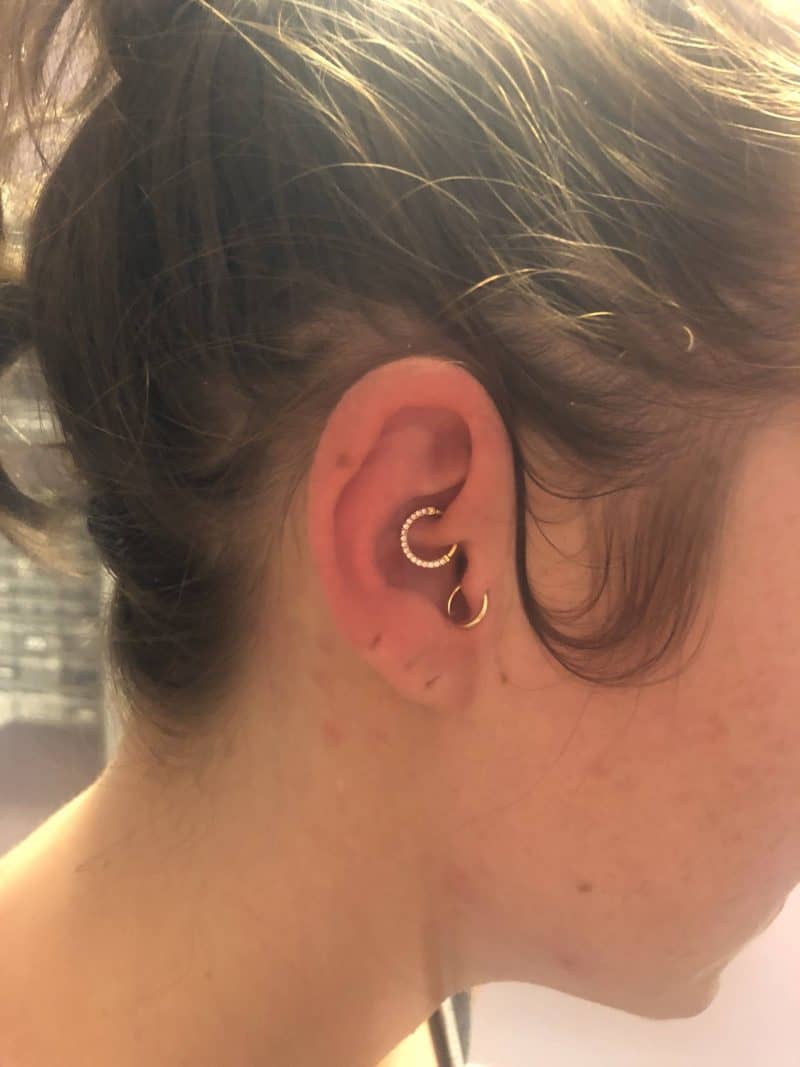 I recorded a podcast with Jamie from The Blissful Kitchen and I will be sure to let you guys know when it airs. It’s been awhile since I’ve done one and it was so nice to get back to talking about healthier ways to think and live.

We recorded in this beautiful space, which was another first for me. Usually they are done via phone, but being able to have a face-to-face conversation with someone was really refreshing. 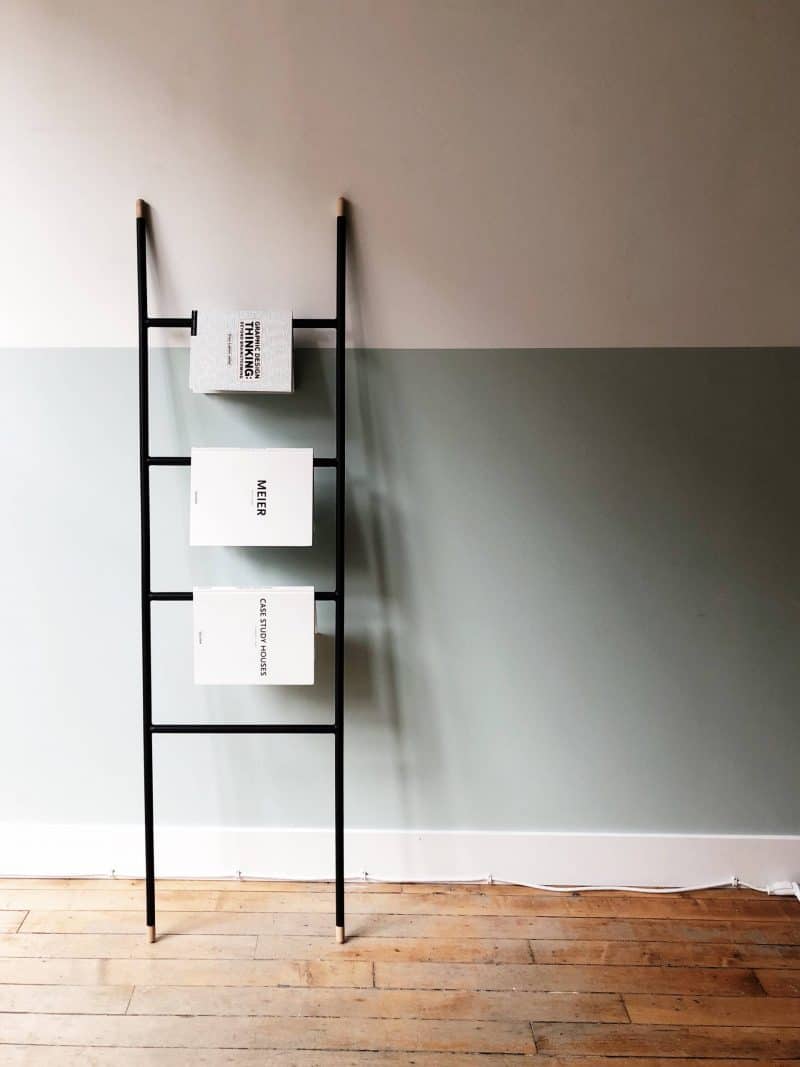 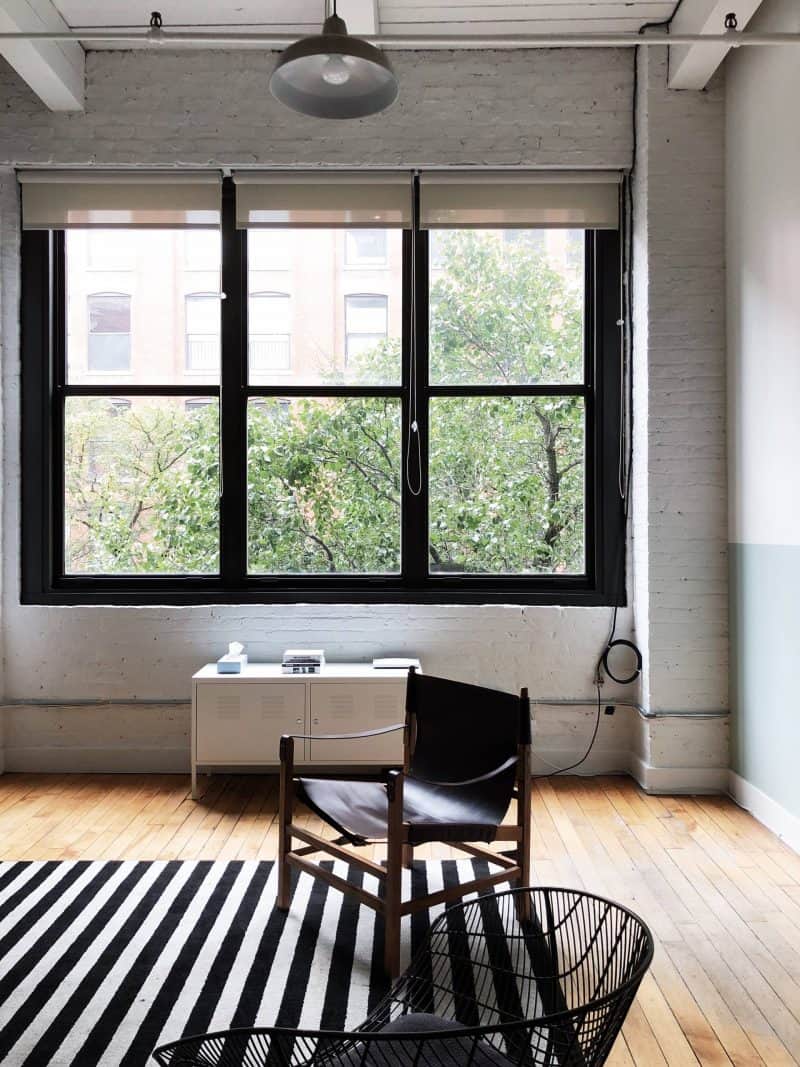 My friend Ashley from Fit Mitten Kitchen came over to Chicago to host an event with Hello Wellness and of course I went. We made a few of her recipes and it was really good being able to see her again. Truthfully, we only live four hours apart, so we really need to change the frequency of our meetings. 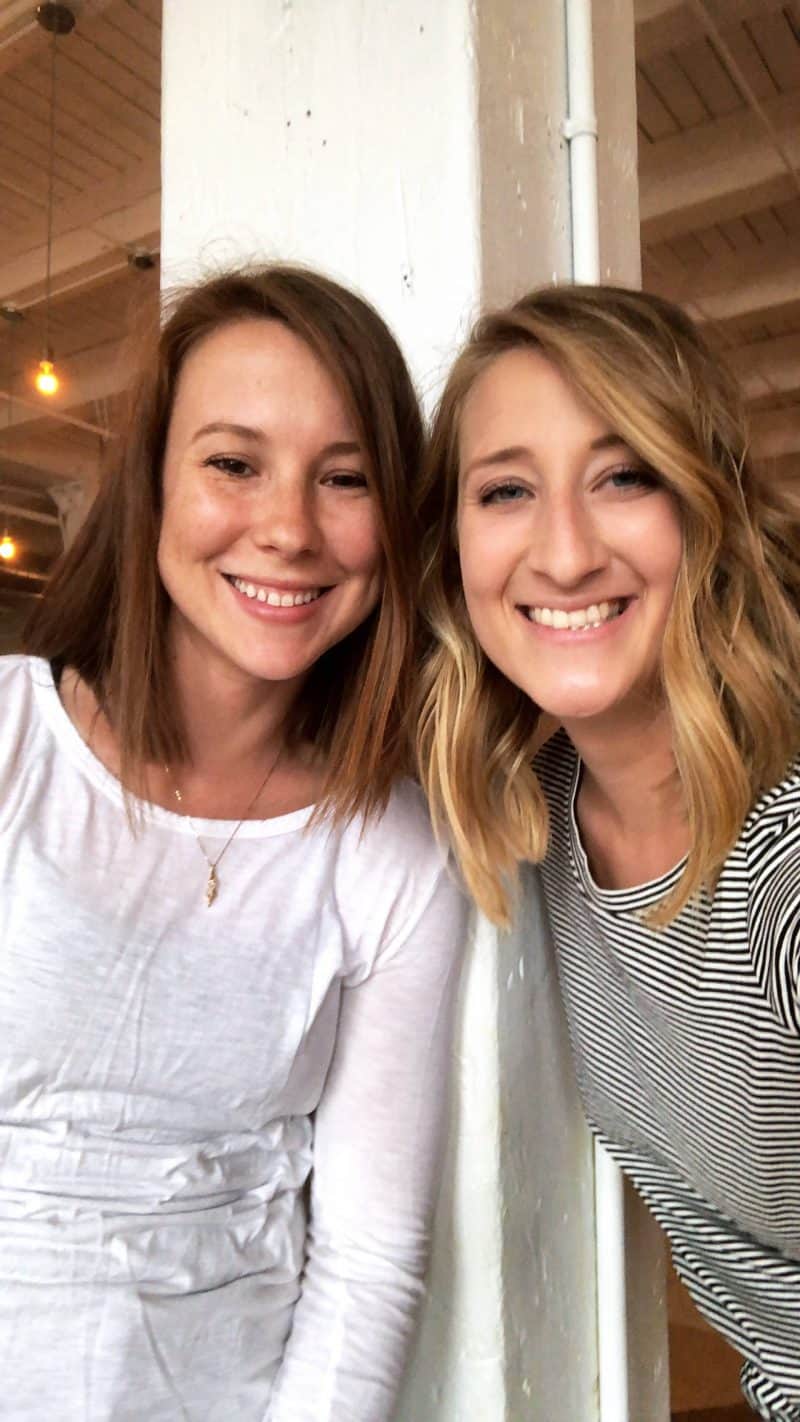 Lastly, on the fitness front, I reinjured my back almost immediately after graduating from treatment for it. I spent the weekend having a tantrum about it, but since then I’ve just been modifying things here and there and really trying not to prove to myself (and everyone else) that I am some kind of Olympic weightlifter. I’m doing what my body will allow me right now and that’s ok.

Even though I’m somewhat limited in my own workouts, I was able to teach a packed one at the local Athleta store where I am an ambassador. I love the space and all the people who showed up, so you’ll probably be seeing more of these pop up in the future. 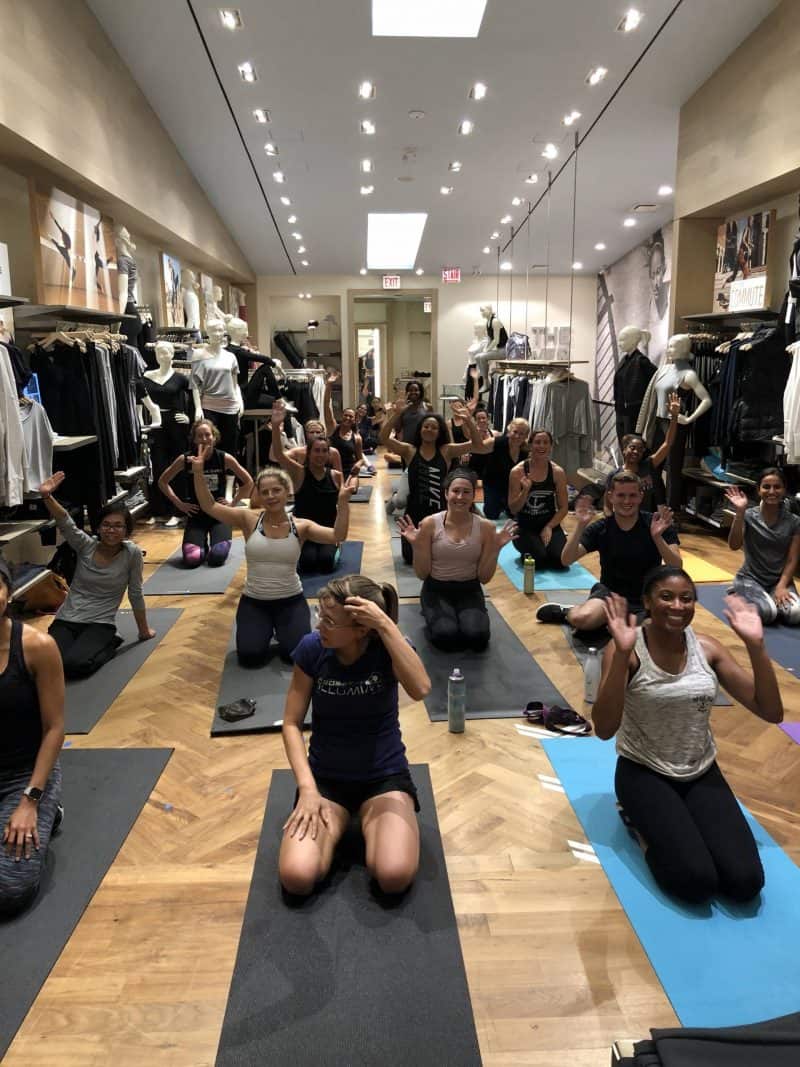 And to wrap up, for no reason at all, here is a picture of the most photogenic dog ever. Donut says hi. 🙂 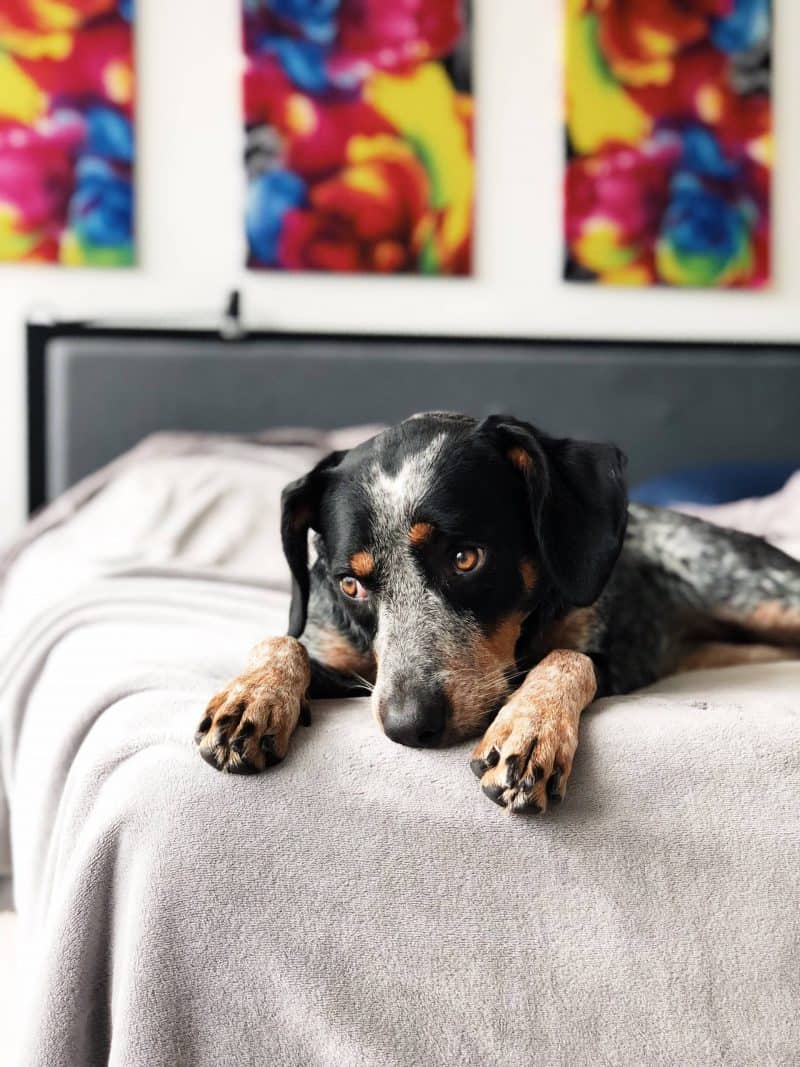