This week has been a little slow, but I’m not complaining! Still enjoying the fall weather before temperatures start to drop for our beloved Chicago winter. We have another slow weekend coming up, which hopefully means more apple cider and city exploring. Check out what I’ve been loving this week and let me know some of your faves in the comments!

Apologies to those of you who aren’t in Chicago, but one of our local donut shops, Stan’s, just released this pumpkin pie croissant donut, dubbed “Le Stan.” Their original was intriguing, but not my favorite, and while I was worried about this seasonal one as well, it’s actually much better than the original. It’s made with real pumpkin pie filling and I’m definitely happy I stopped in to get one. 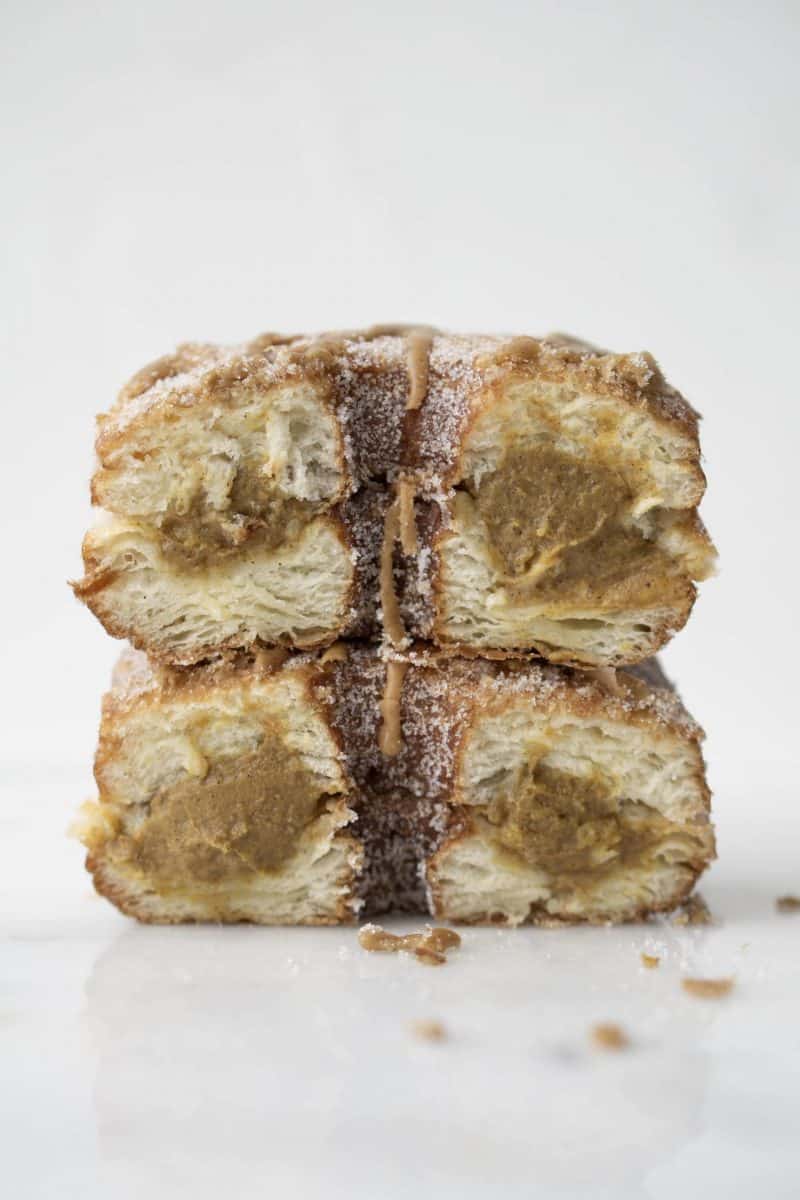 I know this is just a picture of the words “hot cider,” but I got my first cup this weekend when Neil and I went on a long fall walk. It was AMAZING and now I am craving all the hot cider from all the local farmer’s markets before they close for the season. 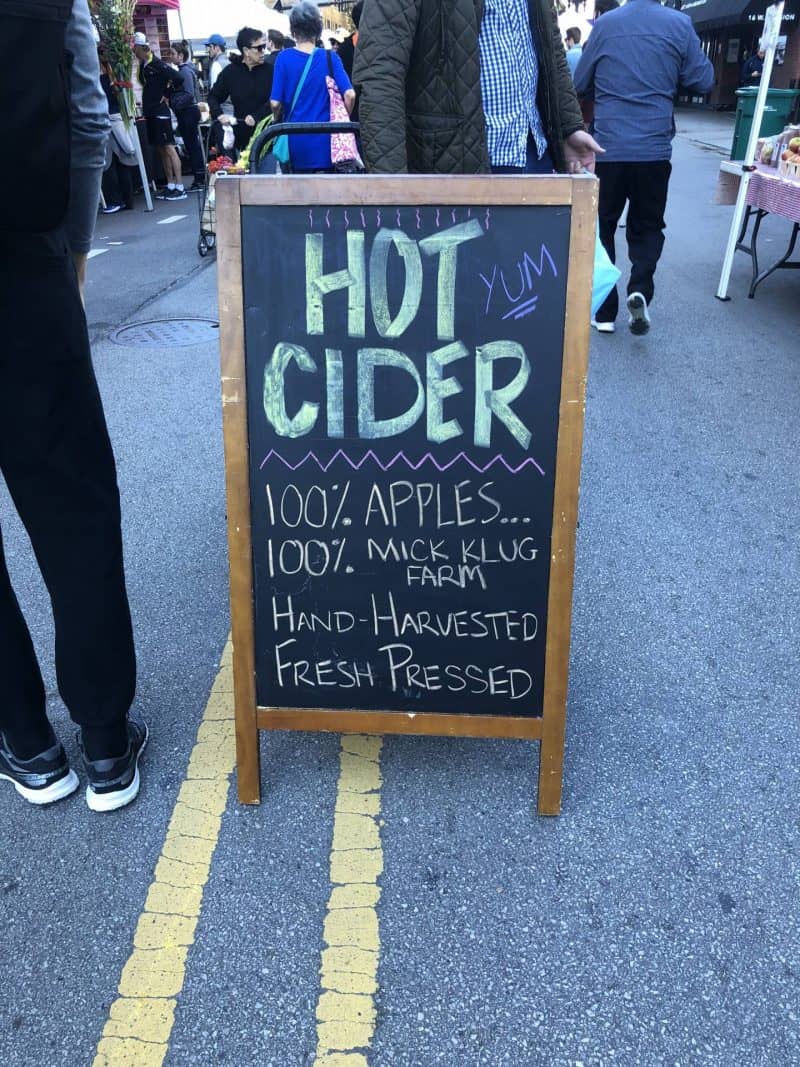 I was recently introduced to Boy Smells candles by my friend Rebecca and now I want to check out some of their other scents. I’m not a huge fan of fruity or floral smelling candles and instead prefer more earthy, clean, or musky smells. She told me that this one smelled like books and that she knew I needed it immediately.

I’m on the hunt for them in stores, but I know that Nordstrom is supposed to have a selection. They’re at a much better price point than my beloved Bibliotheque candle, so let’s start there. 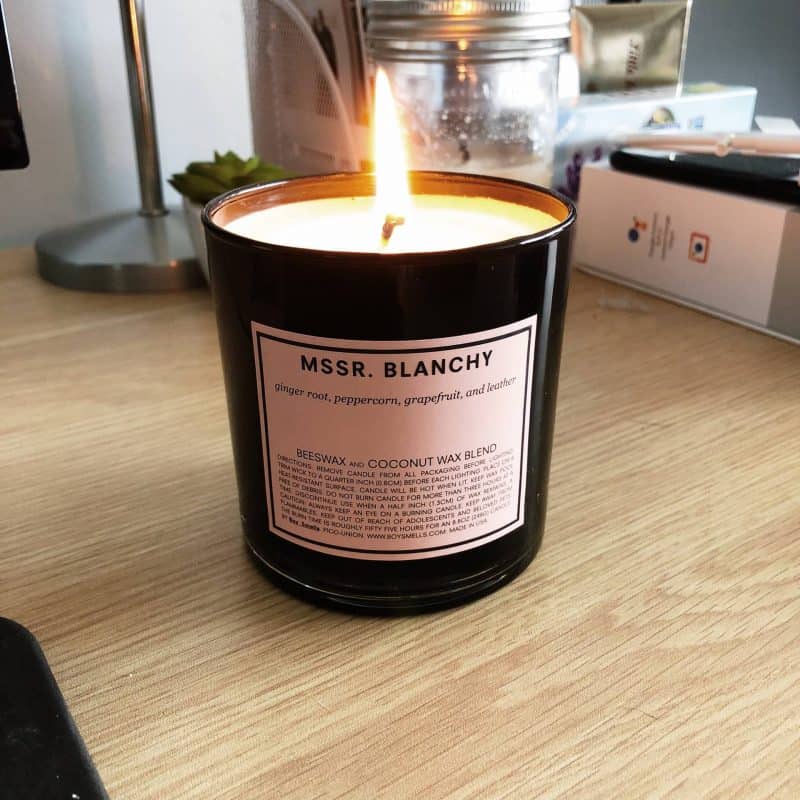 Neil and I watched the Mr. Rogers documentary, “Won’t You Be My Neighbor,” this week and it was so so sweet. I, of course, was crying periodically throughout it because he was such a progressive and kindhearted man and I just loved his show growing up. I’m sure the nostalgia helped with that as well. It’s really a great documentary and I wish there were more people like him around today.

In other exciting news, they are making a movie based on his life starring Tom Hanks and I can’t wait! 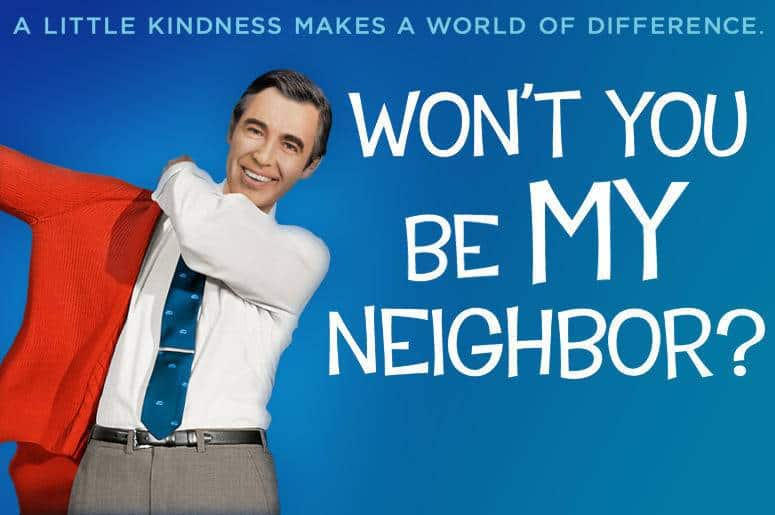 With only eight episodes, Neil and I watched this entire Amazon Prime series in one day and still had time left over to be normal people. It’s hard not to love anything that John Krasinski is in, but aside from that it’s really a good show. I used to be a huge 24 fan, so if you like similar types of shows, make sure to check this one out! 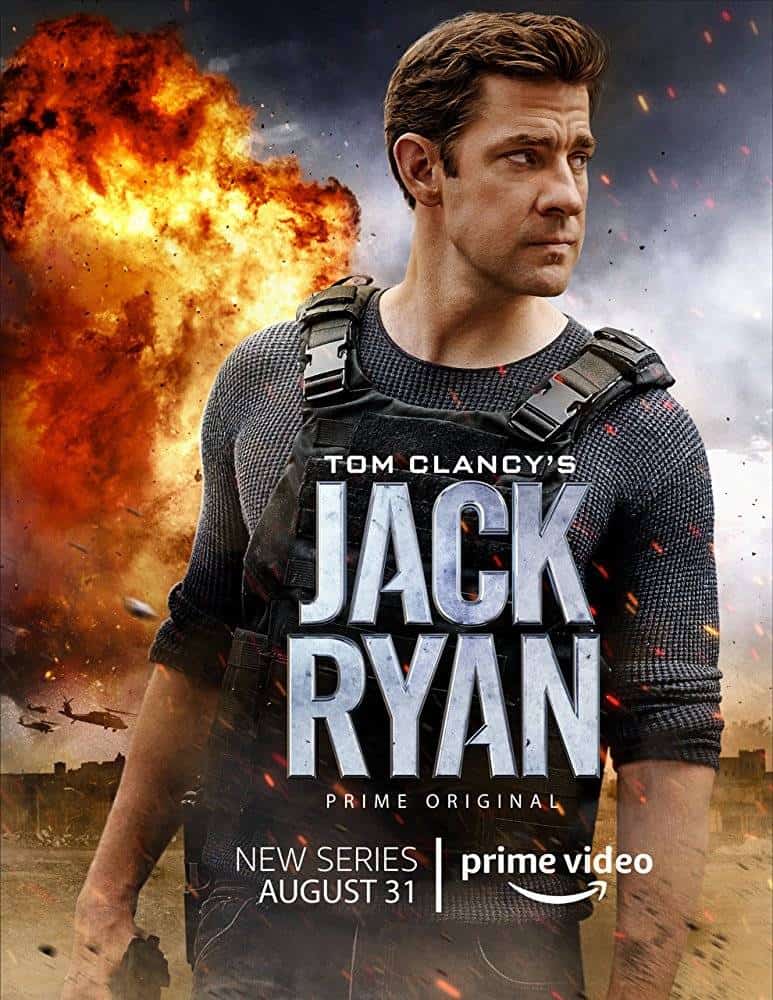 Have a wonderful weekend and see you on Monday!