I hope you all had a lovely week. I felt better after writing Monday’s post and also seeing that some of you miss the conversational-style posts that haven’t been as frequent around these parts. It’s important for me to write things that will benefit you, but it’s also important to chat like human beings. 🙂

This weekend is going to be much cooler than recent weekends, so I plan to get out a little, but also probably nap if we’re being honest. It’s going to be glorious. To kick it off, here are some of the things I’ve been loving this week!

That was some alliteration, huh? This week I had the opportunity to shoot some donuts for an upcoming pop-up here in Chicago. My friend Stephen put the whole thing together, but he knows that I also love donuts, so he invited me along.

The Doughnut Project is a NYC-based donut store that is one of my faves when I visit. For the weekend of Nov 10-11, they will be here in Chicago serving up their donuts at Longman and Eagle in Logan Square. I am PUMPED. The picture below is actually of Longman and Eagle’s donuts, which you can find every weekend BESIDES that one at their own weekend donut pop-up they hold.

Basically, if you’re in Chicago you can go to L&E every weekend and there will be donuts. 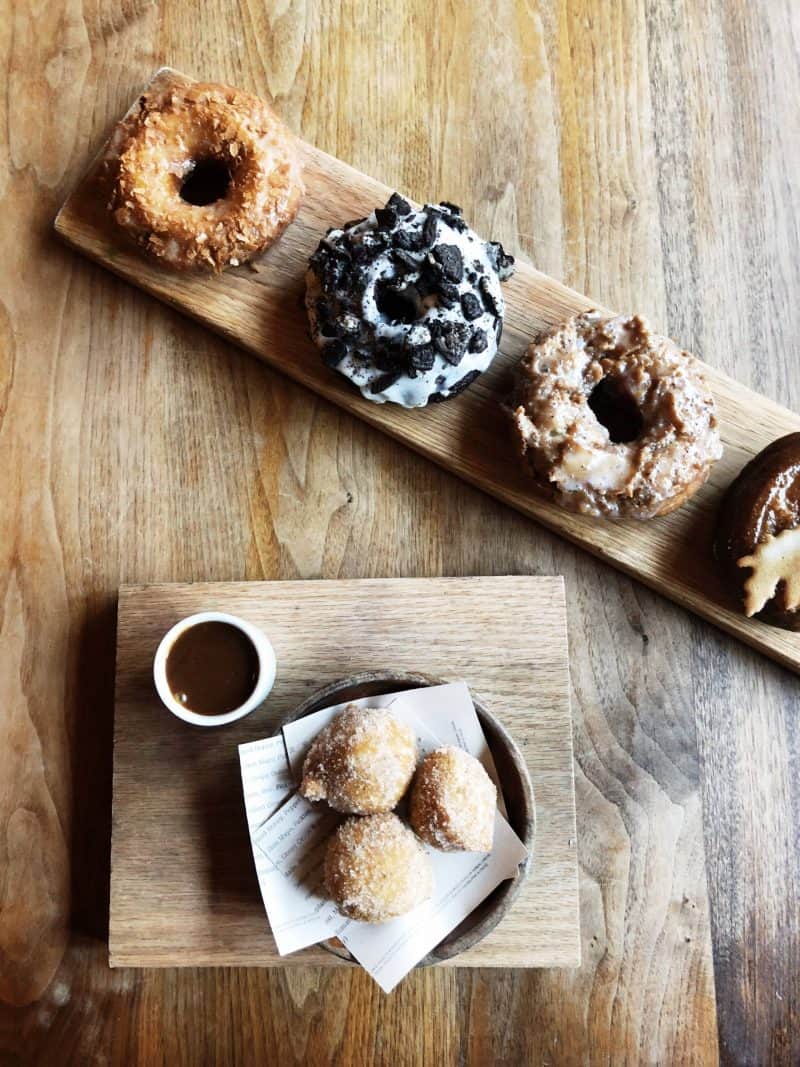 I was grocery shopping the other day and suddenly these stopped me in my tracks. I couldn’t remember the last time that I had had Quaker instant oatmeal, but I knew that I needed it. I was going to go with the sample pack of apples & cinnamon, maple & brown sugar, and cinnamon & spice, but remembered that I never eat the cinnamon & spice. I decided the best thing to do would be buy two entire boxes of each of the other flavors so I now have 20 packets of oatmeal. I’m not mad about it. 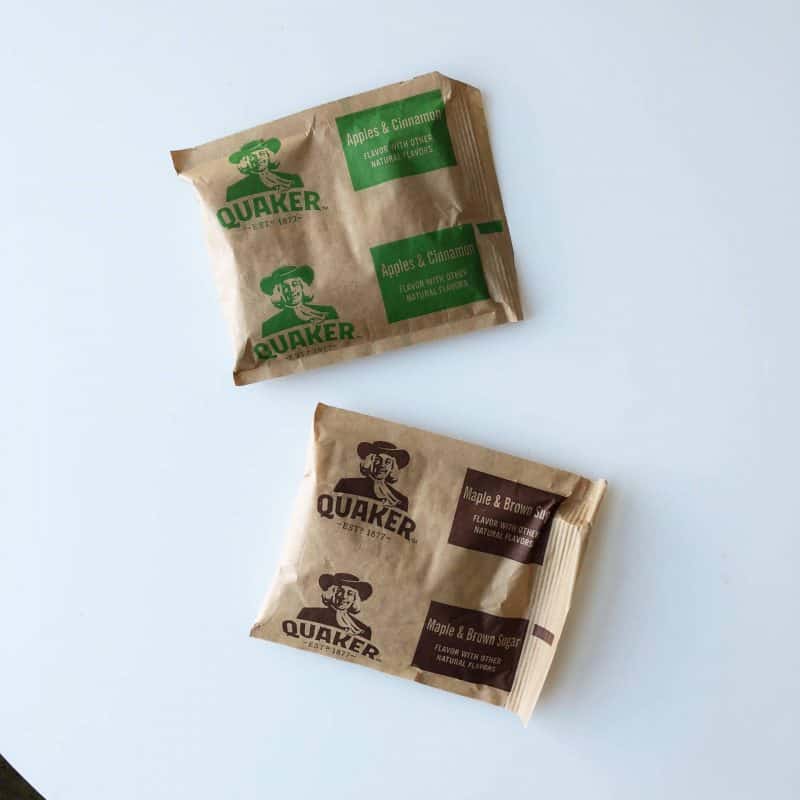 Just to clarify, this name is stupid and has nothing to do with why I bought the mix. I seem to be on a food nostalgia kick and remembered when I used to make these all the time when I lived on my own. The mix is from Trader Joe’s and I love them because you mix it with yogurt which gives you super fudgy brownies — my favorite. 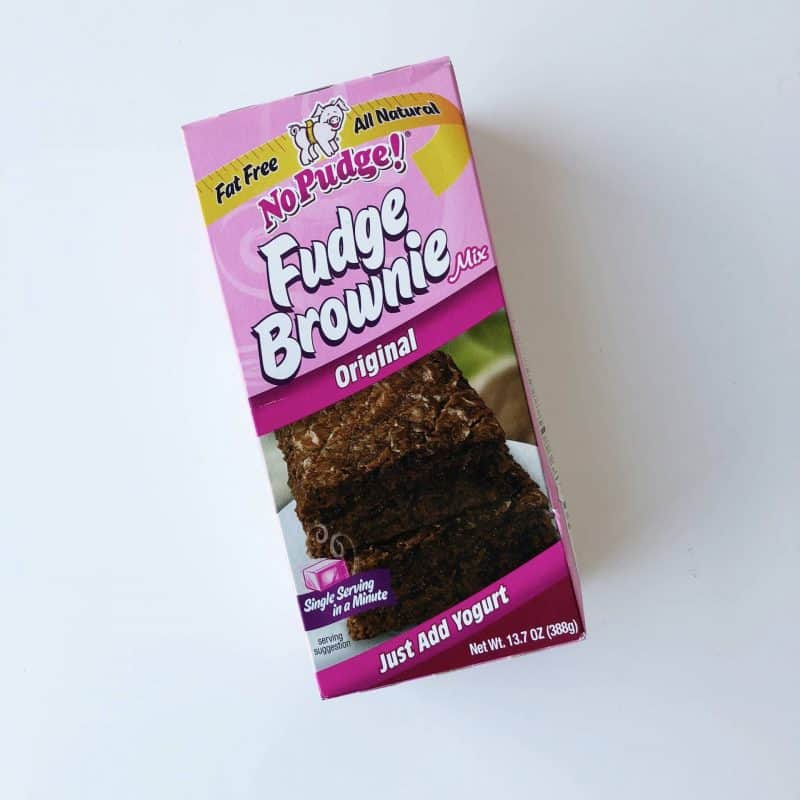 4. The Hero With A Thousand Faces by Joseph Campbell

I have had this book forever and know that I need to read it because it’s important in the fields of history, psychology, and mythology (all things I love). I can’t remember why I stopped reading it, but after finding an interview series with Campbell on Netflix and starting that, it made me want to start over again.

Since its release in 1949, The Hero with a Thousand Faces has influenced millions of readers by combining the insights of modern psychology with Joseph Campbell’s revolutionary understanding of comparative mythology. In these pages, Campbell outlines the Hero’s Journey, a universal motif of adventure and transformation that runs through virtually all of the world’s mythic traditions.

I think what made me want to dig back into it is how well Campbell was able to describe how the hero myth relates to each of us individually. It made his work more accessible and thought-provoking to me. 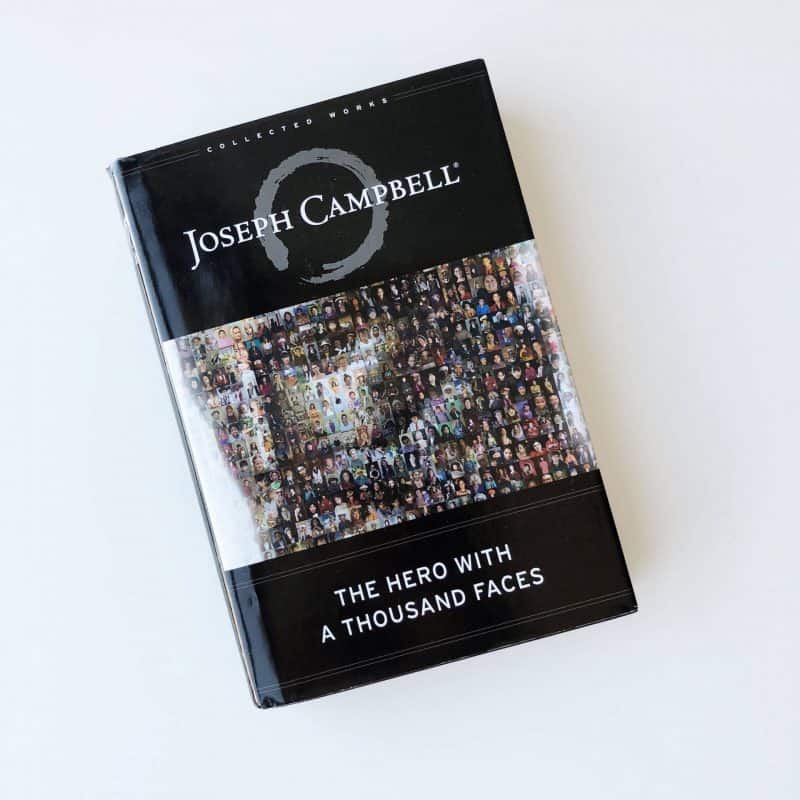 If you like historical documentaries, there’s a good, short series on Netfix right now called Empire Games. The episodes are about an hour long and cover some of the biggest empires like the Greeks, Romans, China, etc. I watched them all in a day. Ha. 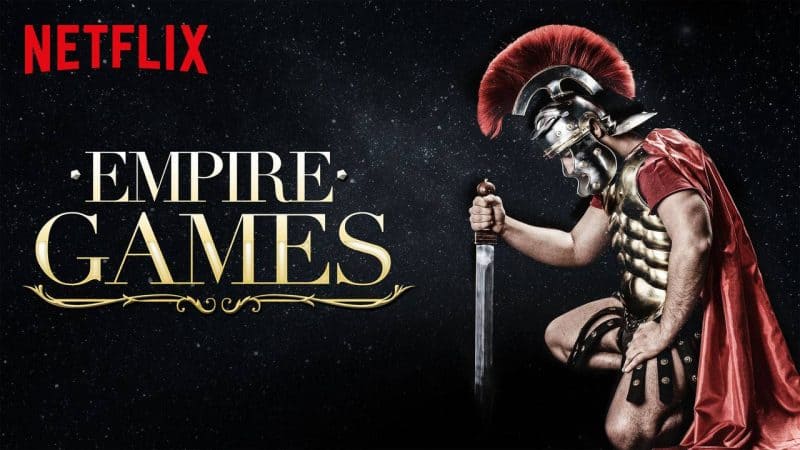 That’s it for this week! Enjoy the weekend and see you on Monday!