This week has been a mix of busy and slow; it’s kind of weird. I’ve been getting into the habit of being all-or-none again with work and I will fill up a whole day with things, then do nothing the next day. Then repeat. Everything still gets done, but I’ve been going through periods of feelings accomplished vs. feeling lazy and awful because I’m not doing anything. It’s a habit I’m familiar with and I’m working on setting up a more normalized schedule so that I can find some balance in there somewhere. 🙂

Aside from that, life is good! This weekend is slow and wonderful — always my favorite. I hope you’re also looking forward to whatever makes a happy weekend for you. Maybe you can include some of my favorite things in it as well. Ha. 🙂

This one should probably consist of summer rolls AND pho since it’s getting colder, but I only have a picture of these from my lunch the other day. 🙂

I haven’t had them in so long and they were such a delicious and fresh addition to lunch that now I want them all the time. As for the pho, you better believe I’ll be getting more of that soon too. 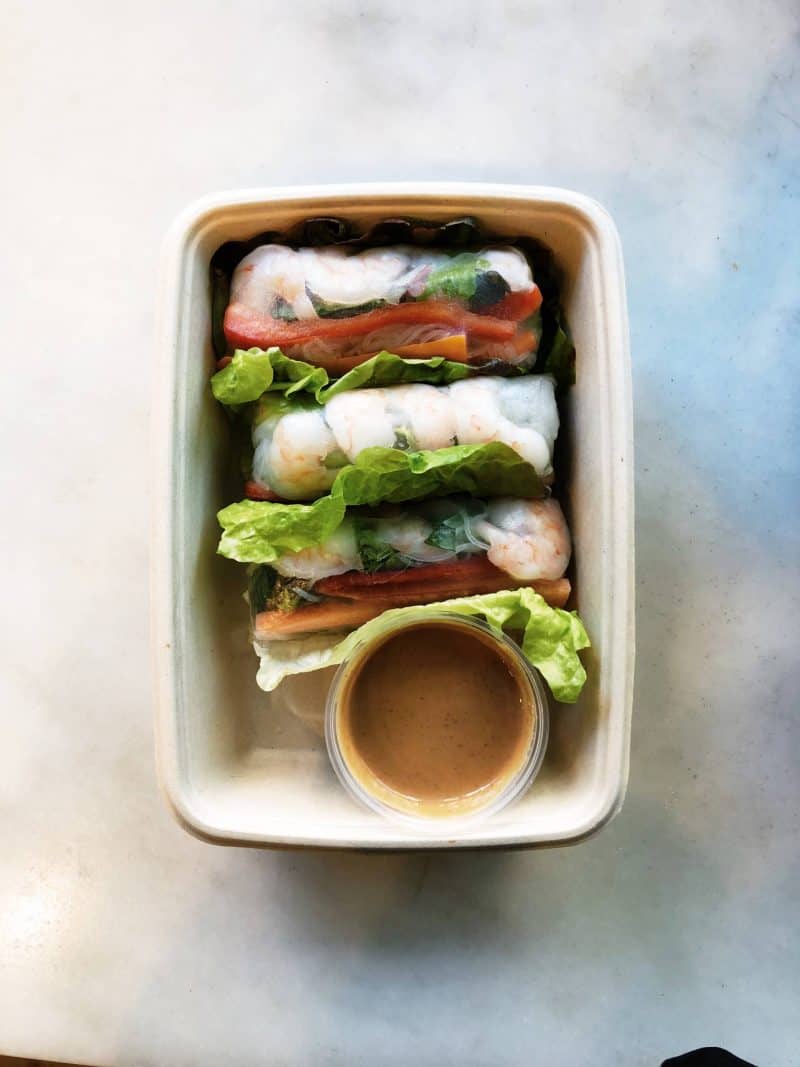 This is a relatively new SK product, and just like all the other ones it’s pretty delish. I have a post coming up with them next week featuring this magical sauce, so check back to see it in all its glory.

Bonus: since it’s only in select stores right now, you can get it on their newly launched Amazon page if you’re hankering to try it out! 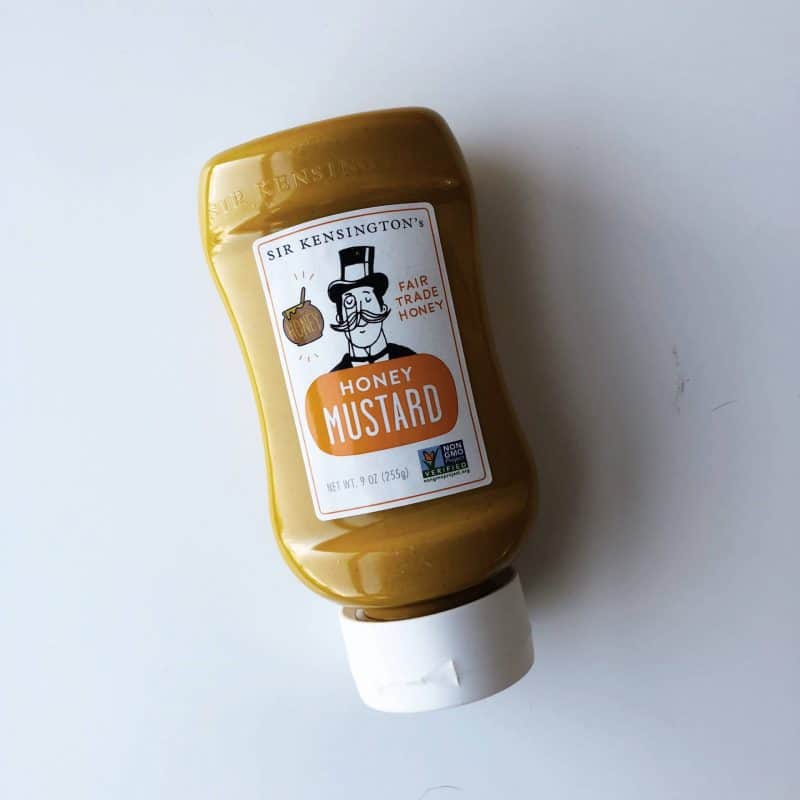 3. Remains of the Day by Kazuo Ishiguro

If you follow me on Instagram, you may have seen me tossing around the idea of completing a “100 books to read before you die” list. The problem is that there are multiple lists by multiple sources, and I’m having a hard time narrowing down which one I would want to use. I’m leaning towards the one by the BBC because, duh, BBC. I haven’t fully committed yet, but I know this book is on there, so I grabbed it at a local used bookstore.

I’ve never watched the movie because I know it will make me sad, so let’s see how this book shapes out. So far I like it! 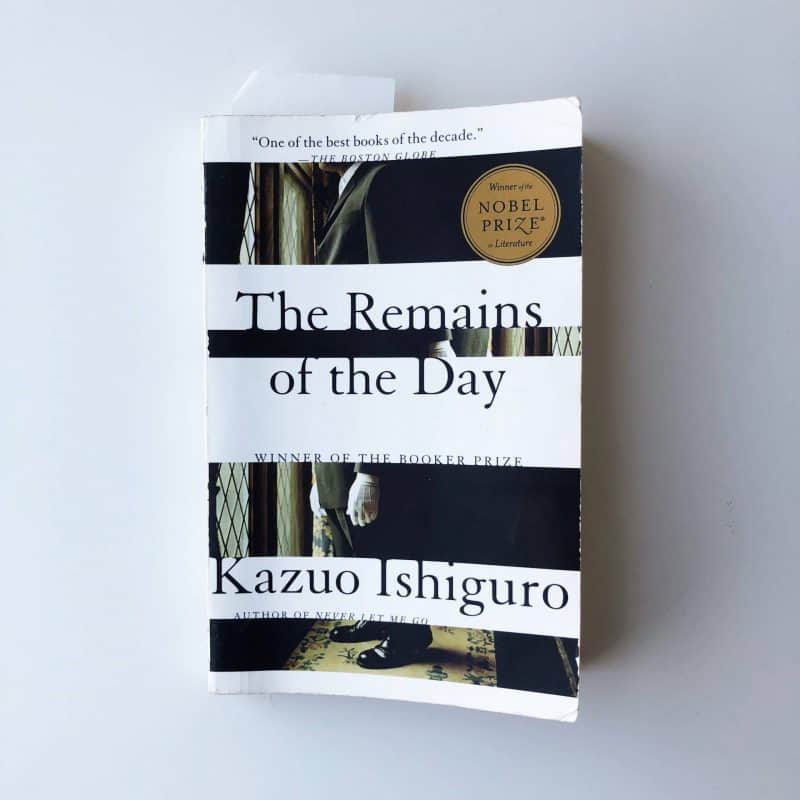 Being the avid classics collector that I am, I couldn’t believe that I didn’t have a copy of Grimm’s Fairy Tales in my library. I grabbed this used as well and have been reading one fairy tale at a time before bed. I never realized there were so many!

The first night I found the story “The Shoes That Were Danced To Pieces” because I remember being entranced by a cartoon version that I saw as a child. Then I hunted the internet to find it and SUCCESS. Apparently it was part of Grimm’s Fairy Tale Classics — an animated series that aired on Nickelodeon. I don’t know if any of you saw this episode, but it’s the only one I remember and has stuck with me all these years. Here’s the link if you’re interested! 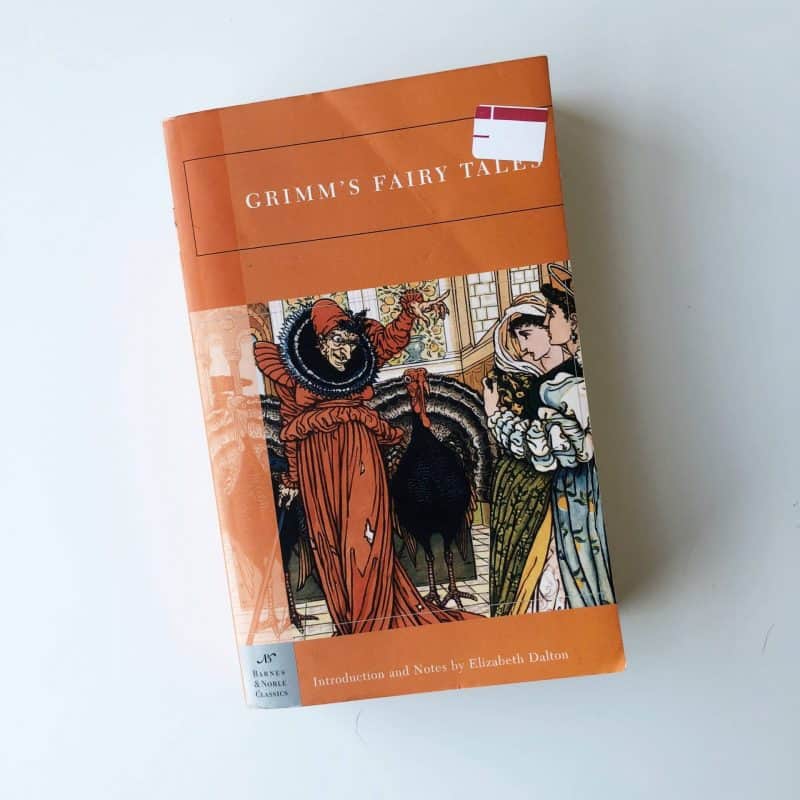 I attended a rooftop yoga class with Reside Living last weekend and even though it’s still not my favorite workout, it was a nice change of pace. It allowed my body to rest and stretch and some of the sequences were a little more challenging than other classes I have been to. As I say every time, if you’re ever looking for an apartment in the city, Reside has some amazing properties and events going on all the time! 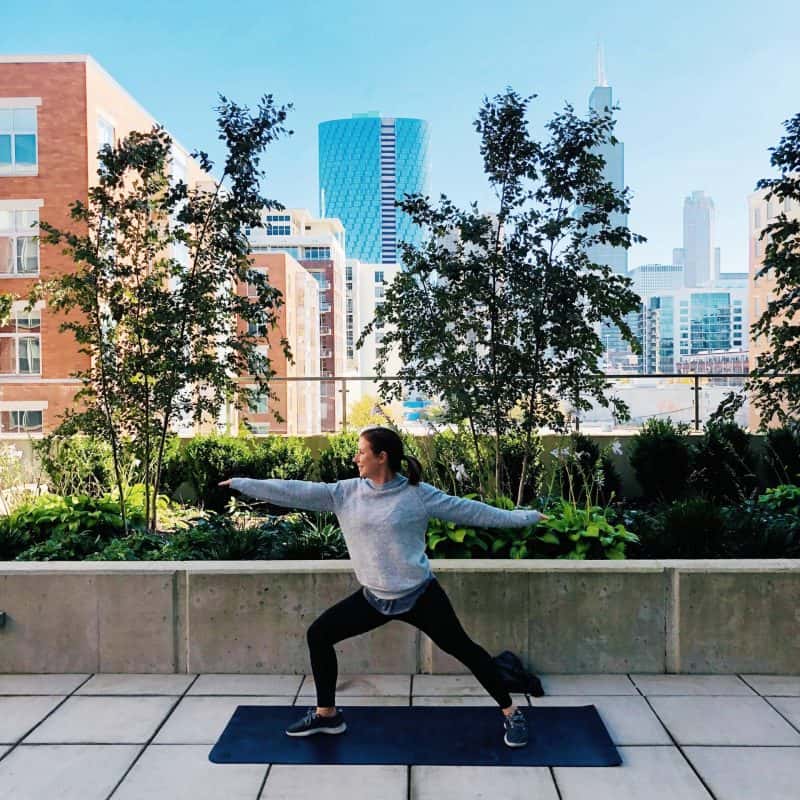 That’s all I’ve got for this week! See you on Monday!