And here we are in October. Crazy. I’m not going to lie though, the temperatures have dropped in Chicago and it’s been so nice to throw on an extra layer and walk to as many places as I can. I used to love the summer so much, but as I get older, I’m losing affection with humidity and sweating through my clothes — anyone else?

Just this past weekend, Neil and I walked for miles around the city and made sure to stop at as many farmer’s markets as we could along the way. I had my first warm apple cider of the season and it was INCREDIBLE. 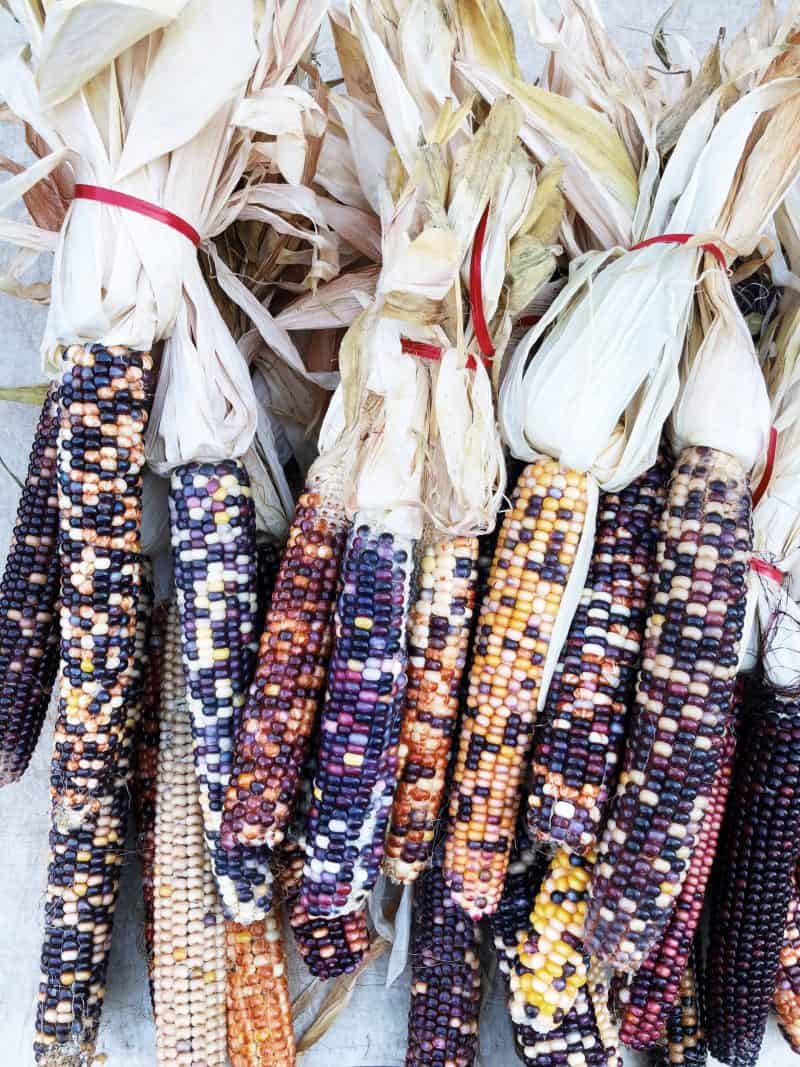 We went with some friends to the Renaissance Festival which is about an hour away on the Illinois/Wisconsin border. I was overjoyed to find a hobbit hole and also to play with baby goats. 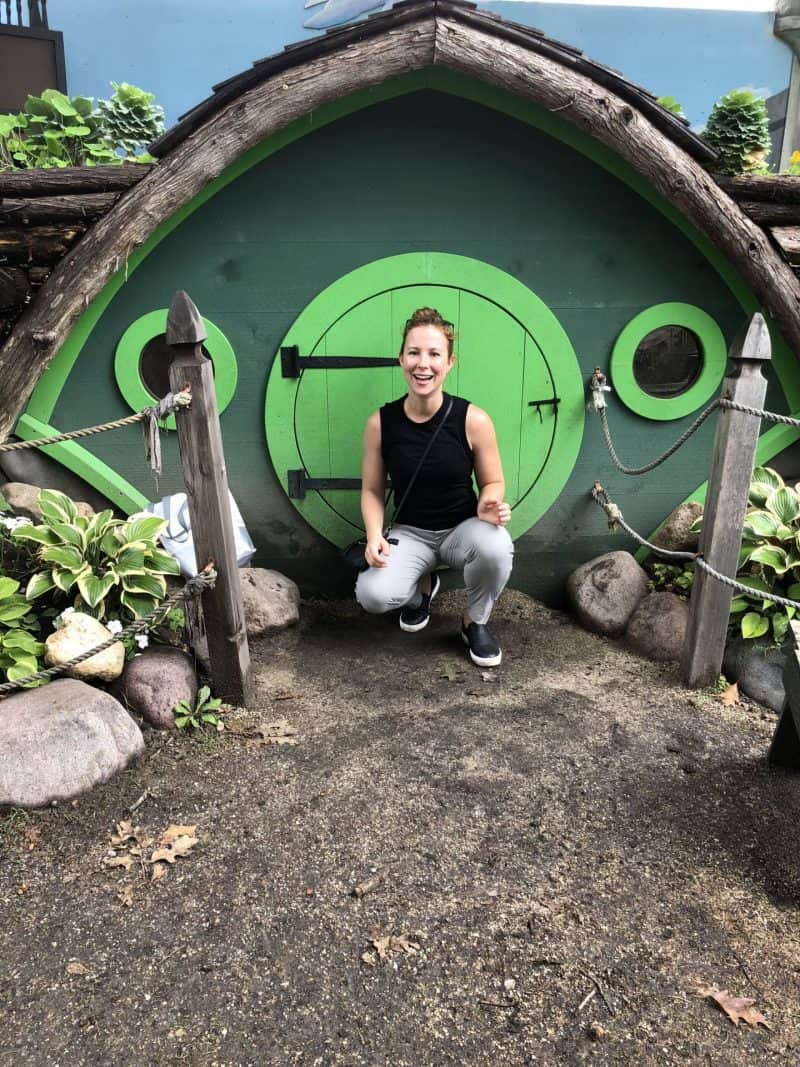 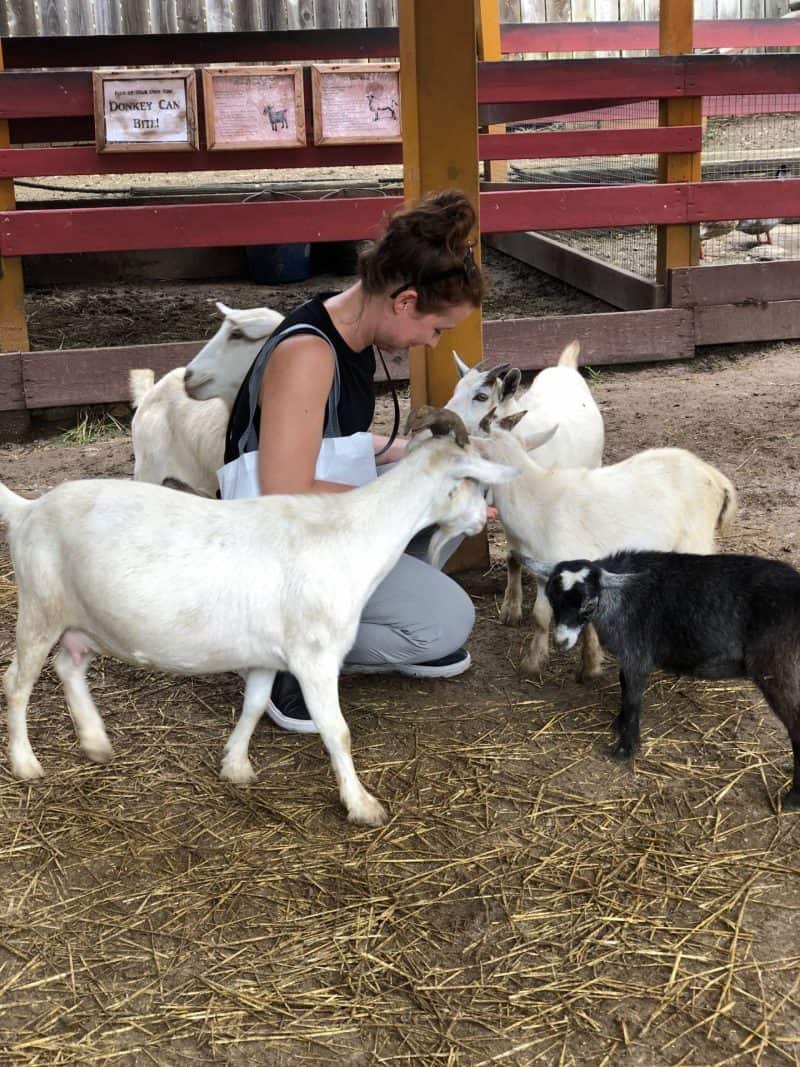 I co-hosted a discussion at Athleta on how to maintain authenticity in social media with Addie from Chickpea in the City. It was a small group and we focused on answering some questions I had gathered beforehand and then just whatever came up organically in the session. As you may remember from my workshops last year, I always love meeting people and talking about things that are important, so this was a special evening for me. 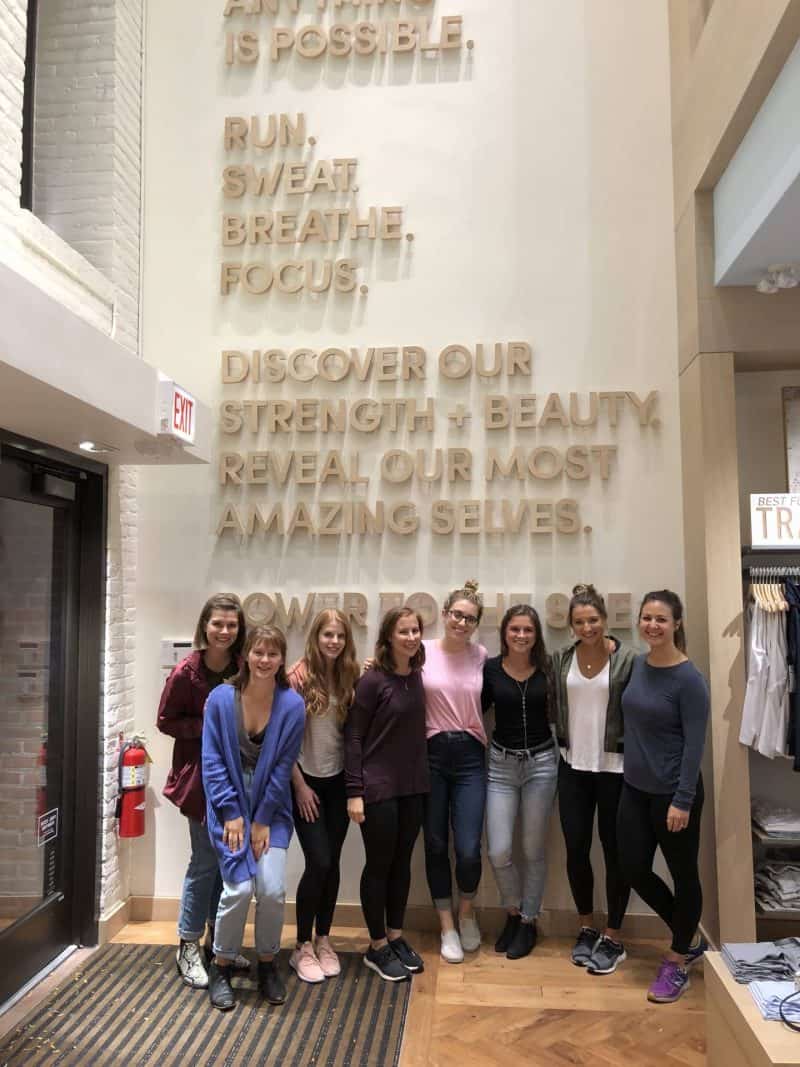 The highlight of the month was obviously going to Greece for 10 days, even if I did happen to be sick for most of it. I always feel incredibly grateful to be able to go on any trips, so I tried not to let being sick put too much of a damper on the trip. You can read the recap here if you’re interested! 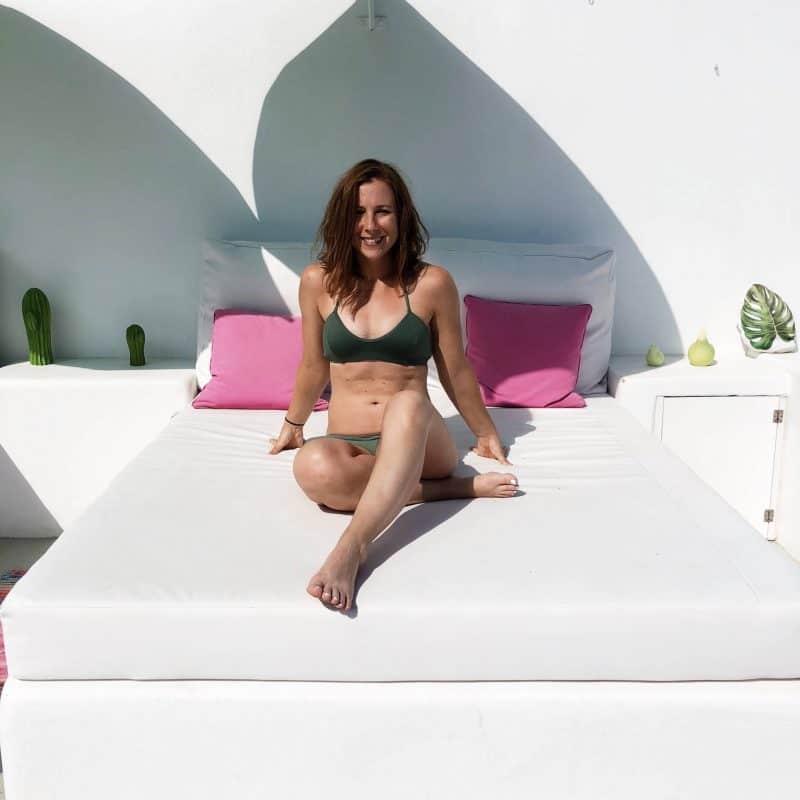 The same week we got back, Neil and I attended Septemberfest at Eataly, where they close the store down for the evening and offer small bites from restaurants all over the city. We went last year as well and it was such a fun time. Thankfully we got there early and ate all the real food so that by the time it started to get busy, we were already onto dessert which was less crowded. 🙂 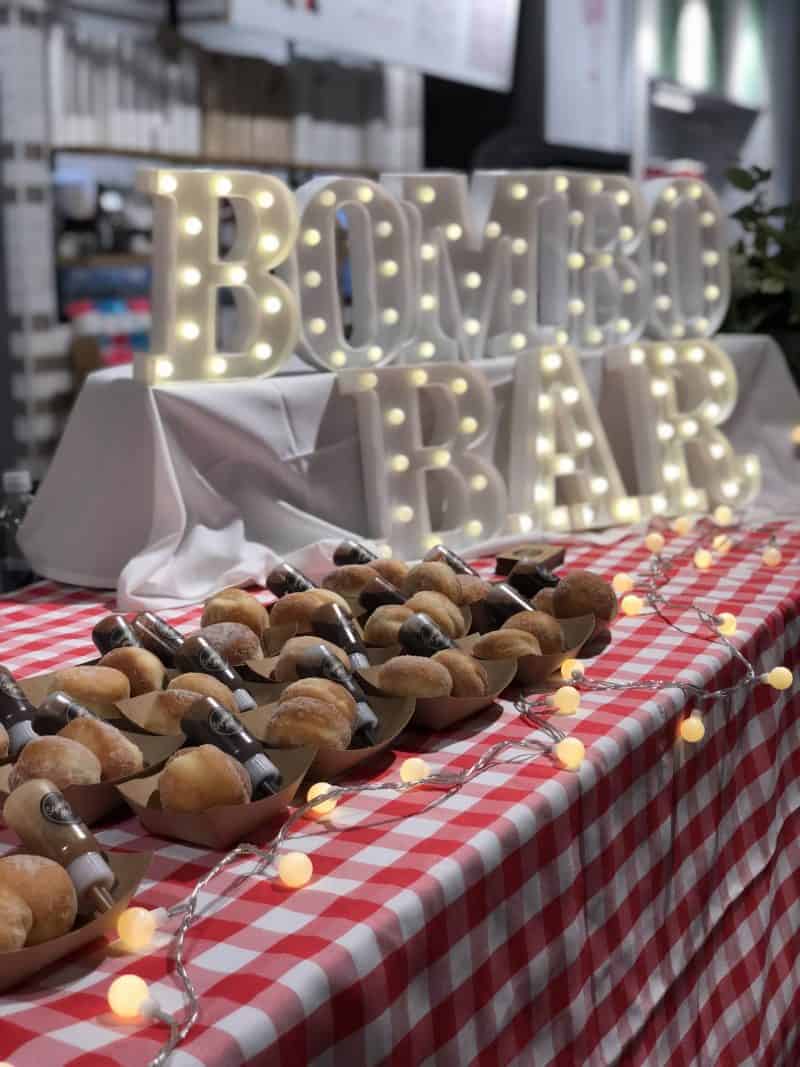 A couple friends and I went on a hike outside of the city for part of the day and it was so nice to get back to nature. I brought Donut along and she had a blast as expected. 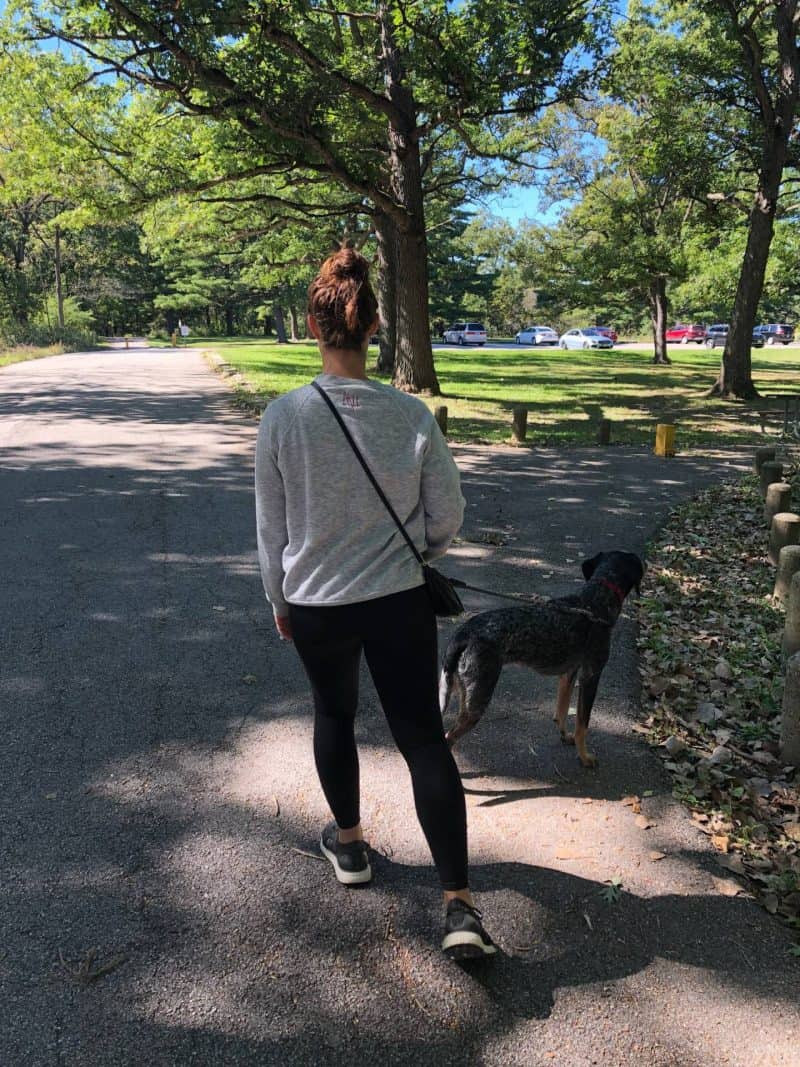 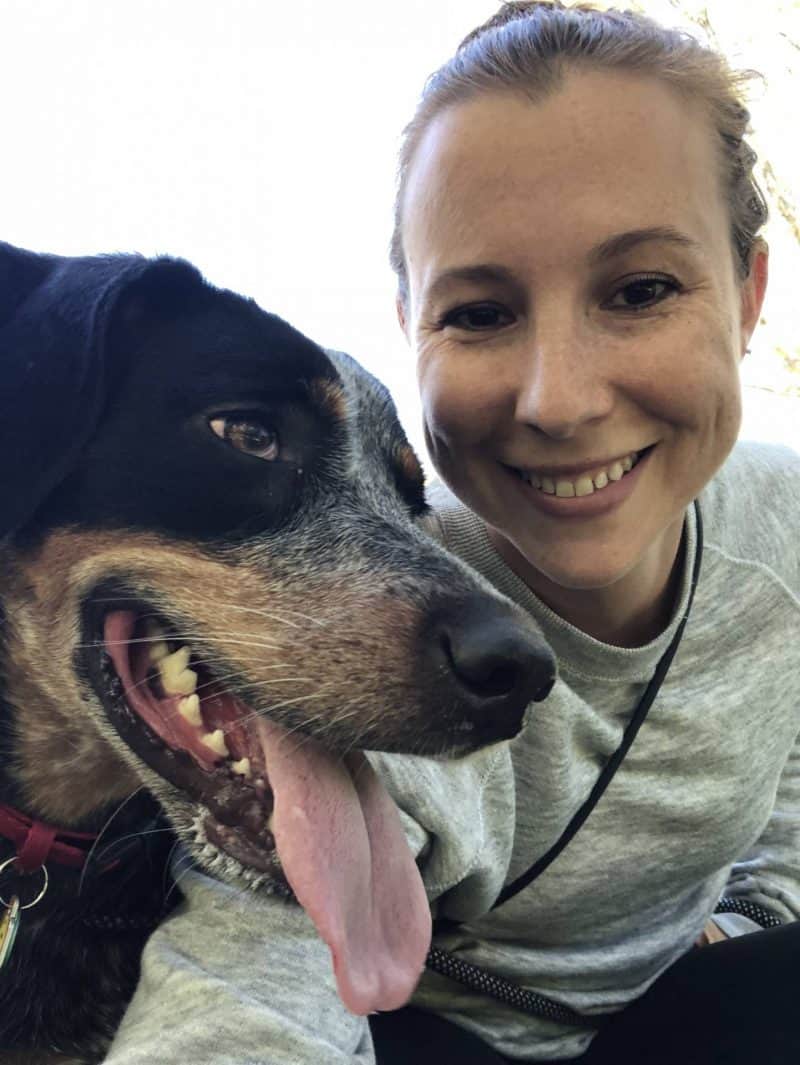 Then she passed out at home. 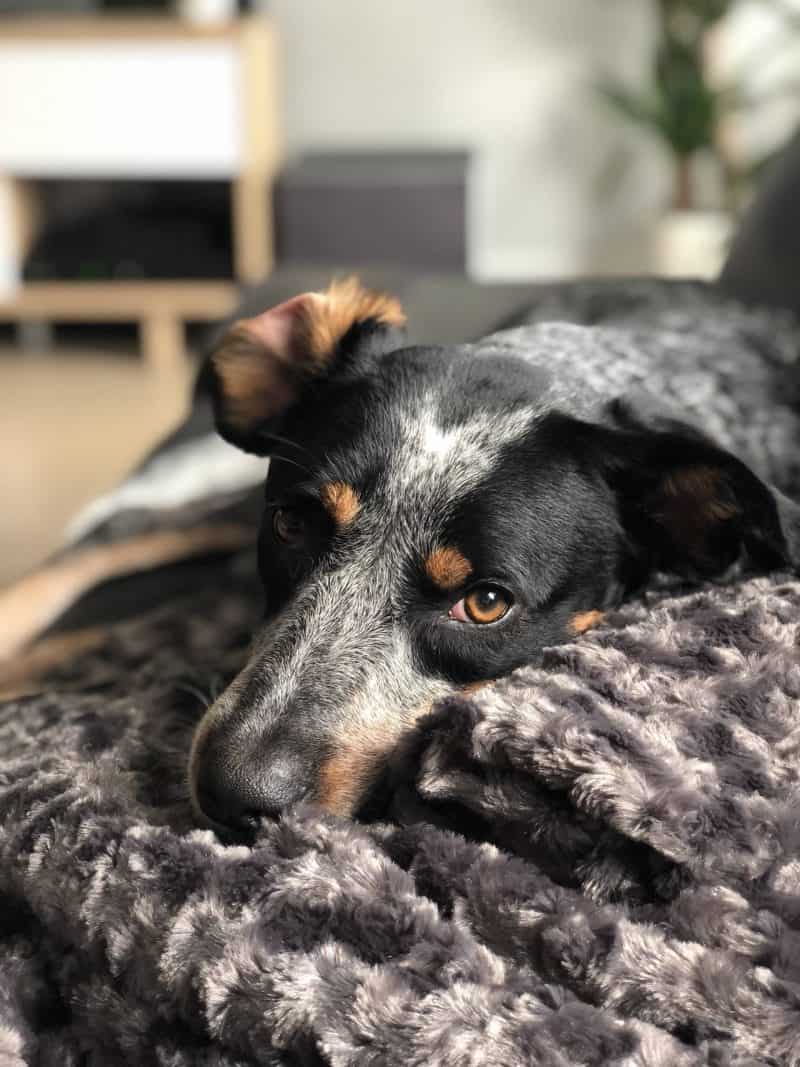 Finally, I attended an event at RXBAR, which is based here in Chicago. We took a tour of their new (since April) offices, sampled bars not released in stores yet, and just got to know the company a little bit better. Every food company I’ve been to here in the city is always so wonderful and I’m lucky that so many of my favorites can be found right here! 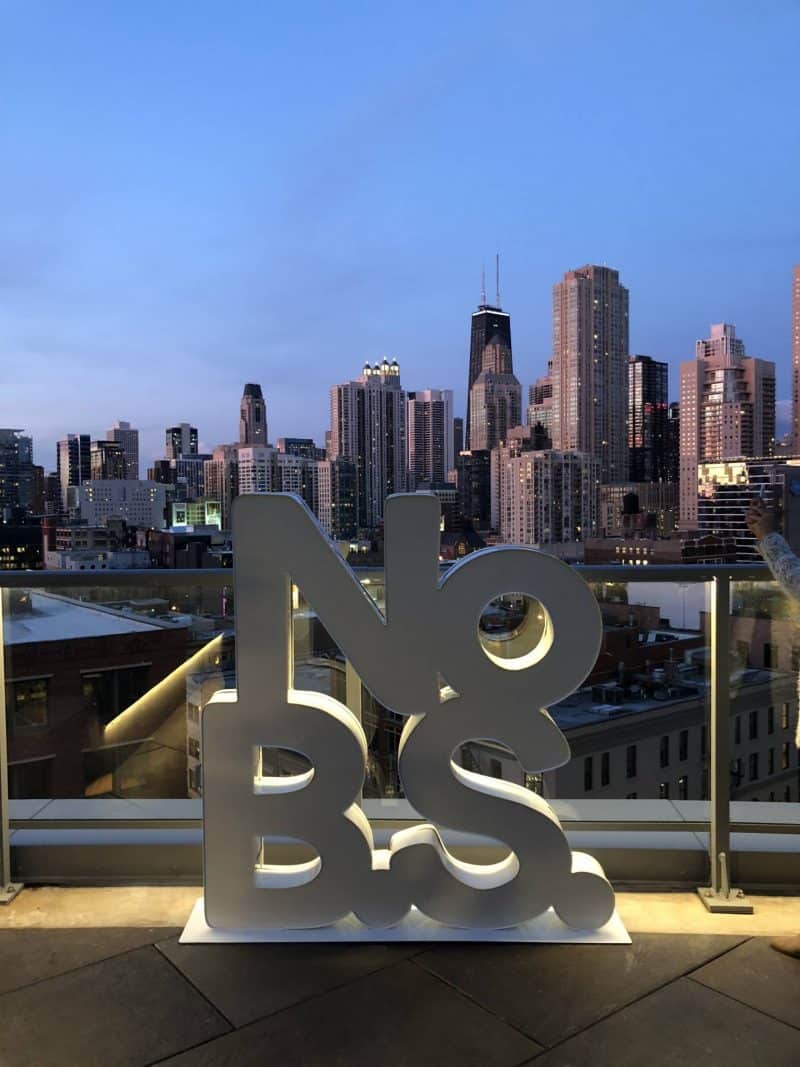 Since Greece, we have laid pretty low and just enjoyed being back at home. Neil ended up getting sick after we got back, so that took him out for about a week as well. Here’s to a healthy October and all things Fall!