First of all, thank you so much for all the support and excitement following our announcement on Wednesday. So surreal! A few of the messages I read made me tear up a little and I’m so happy that so many of you are also so happy. I’ll do some more detailed posts in the coming months, but right now it just felt good to get it off my chest! If you have any questions or anything you want me address in those upcoming posts, leave me a comment or email and I’ll be sure to include them. 🙂

This weekend, Neil and I are spending a few days in Maryland visiting our families. Before I got pregnant, we had a cruise planned in December to the Bahamas, but ultimately we had to cancel it when I realized that every single port stop was on the Zika list. Whoops. So in lieu of that, we are staying domestic and traveling back to see his parents and my mom for a couple days. It should be nice to see everyone and relax a little.

It’s a short week for me since we actually leave EARLY this morning (whyyyyyy??), but I managed to lock down five of my favorites from it. Take a look and let me know yours in the comments!

So I’ve always had a thing for candles, but now I’ve gotten myself intrigued with fancy, unnecessarily expensive candles. I don’t own that many, but it’s one of the few things that I’ve decided to splurge on now and then. I barely ever buy new clothes, am not a big jewelry person, and I figure that I could be spending money on far worse things.

I went to the Diptyque store after mentally preparing myself to spend $65 on a candle, only to be thwarted by this special edition fragrance that smelled like cider and warm fall smells and I decided I must have it. You know when you’ve prepared yourself to spend a certain amount and then you’re like, “oh well this is only an extra $20.” Well that’s what happened here and after taxes I spent close to $100 ON A CANDLE.

After getting over that sticker shock, I realized that lighting it brings me great joy and it’s the least I deserve for keeping a human alive for three months. HA. 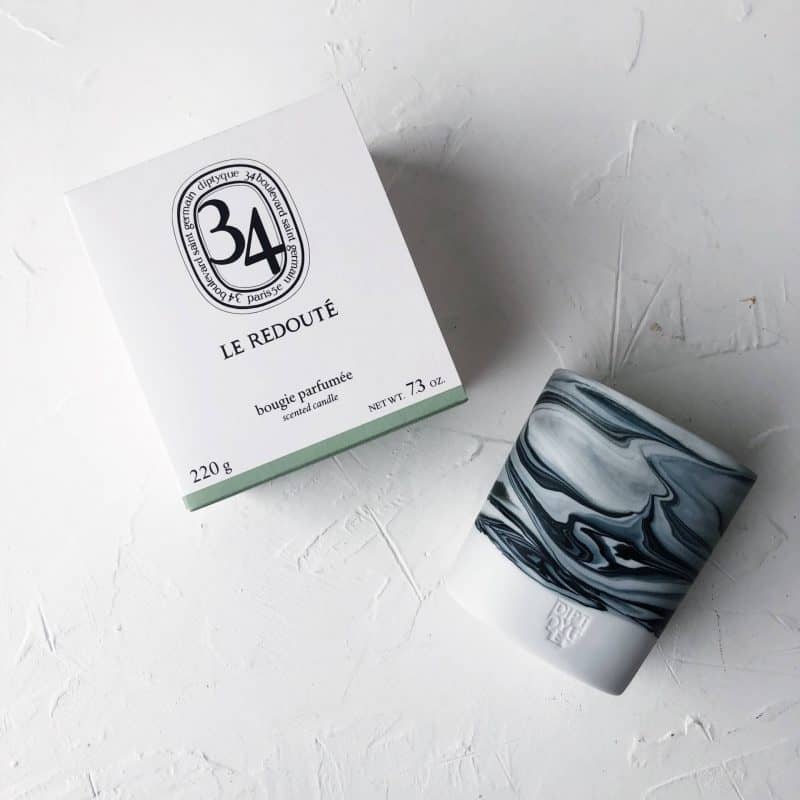 On the opposite end of the spectrum is my new found love for cherry Tootsie Pops. I shouldn’t say it’s a new found love since I’ve always liked them, but I have been wanting them a lot lately and having one at least every other day. They are DELICIOUS. 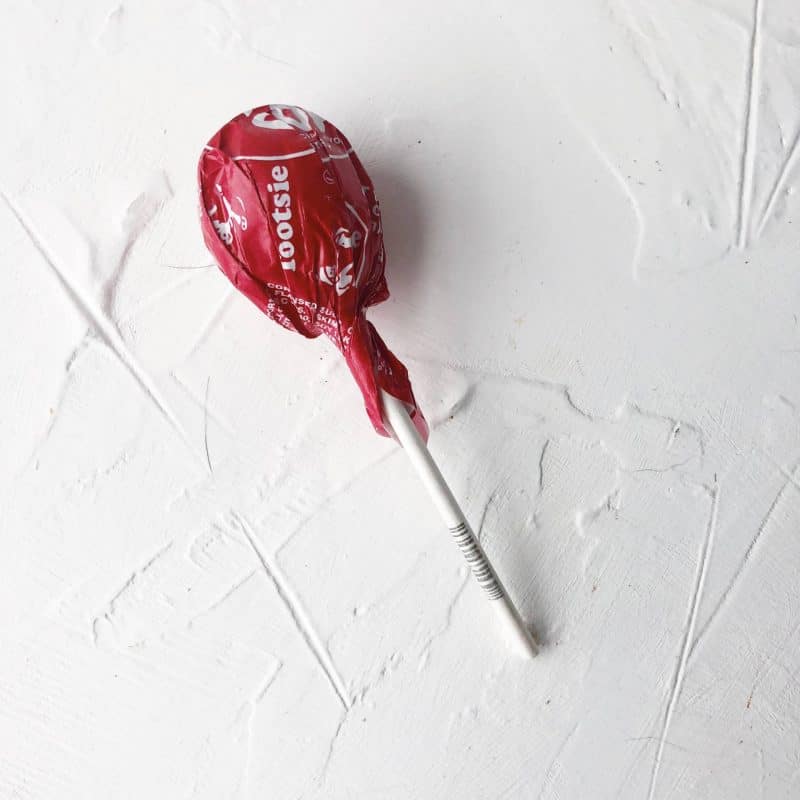 I shared about these four months ago, but as soon as I did they recalled them because of something they had to fix with packaging or something. I’ve been checking for them ever since and just this week I found out that they are back!

They’re like a circular mini Milano, but I think these taste even better. Definitely pick some up if you’re near a TJ’s. 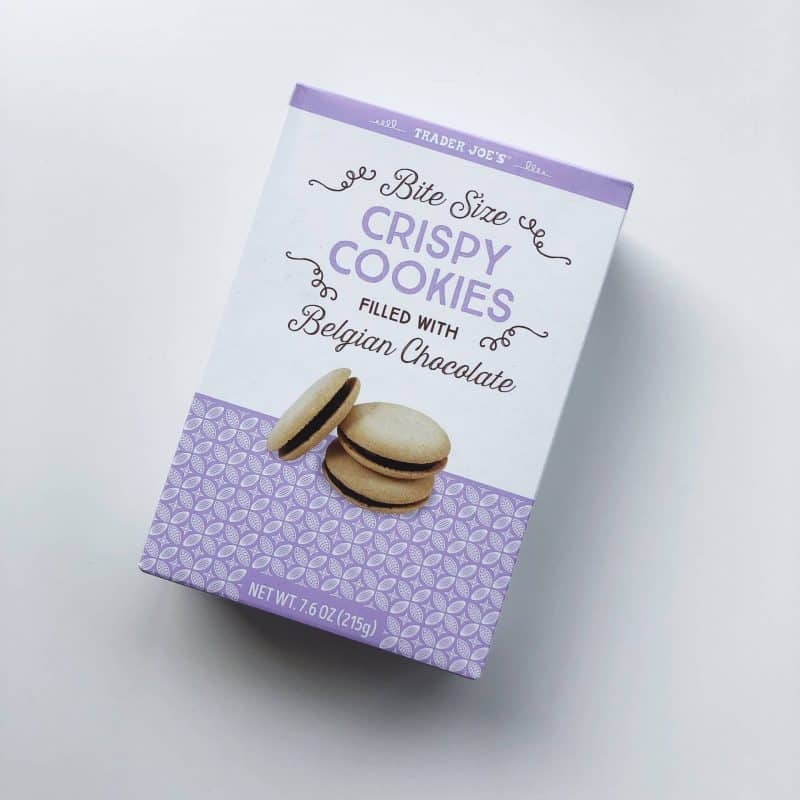 4. The Haunting of Hill House

Guys this show is so good. I’m only halfway through the season, but I can’t wait to finish the rest. I even broke my “no TV during the workday” rule so I could watch an episode. It tells the story of a family who lived in a haunted house and then shows the same family grown up. After the death of one of the siblings, they all have to come back together and deal with what happened in the house years before.

If you watch This Is Us, it’s shot in a similar way in that the episodes flash back between the past and the present. You learn things about the past from the present scenes and vice versa, so it’s important to pay attention. It’s a smart show and done really well. I’m not sure if I just have high tolerance for these types of storylines, but while some people report how scary it is, I watched the first three episodes by myself in the dark and was fine, so it’s really a toss up. There are definitely some tense scenes, but I was never particularly freaked out by it.

If this storyline sounds like your kind of thing, definitely watch it. I even told Neil I would watch it again with him if he was feeling left out. 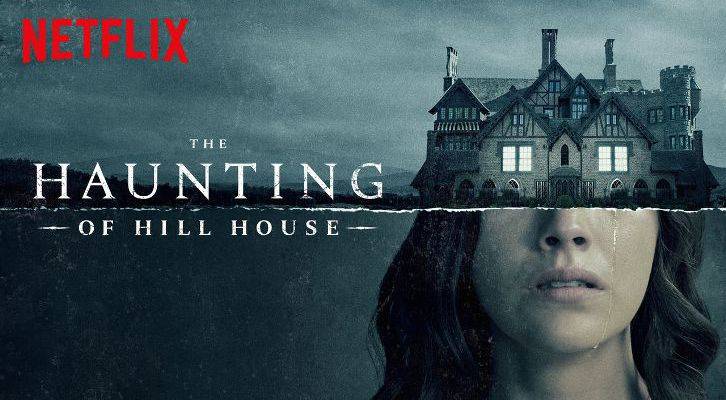 This probably comes as no surprise, but finally being able to talk about being pregnant this week has been huge. As I mentioned, I felt like I was keeping such a big secret and lying to everyone, even though I know it’s common practice and I was definitely freaked out about anything happening during those first weeks.

Now that the secret is out, I feel much lighter (minus a growing child) and unstuck from whatever creativity block I seemed to be having. Stay tuned! 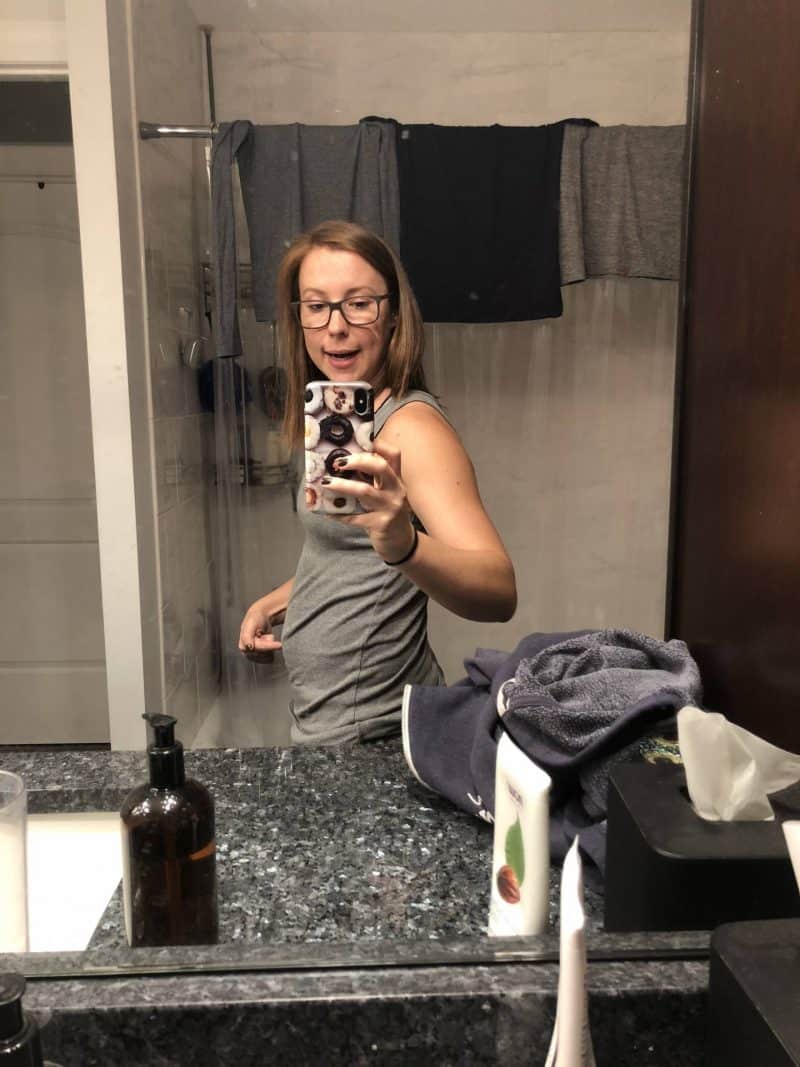 That’s it for this week! Check back on Monday!