Well, the temperatures have dropped here in Chicago and I think they're here to stay. Tuesday was our last day in the 80s, then it promptly dove to 60s the following. Today the high will be in the 50s, so it seems safe to say that fall is finally here. 🙂 Neil's brother comes tomorrow to stay for a few days because he simply can't get enough of Miles (who can blame him), so we will have a fun time adventuring and eating. What are your plans?

Make sure to check in next week because it is Mental Health Awareness Week, something that is close to my heart. Also make sure to follow me on Instagram if you don't already, because I will have even more content there. Thank you all so much for being a part of this and here are some of my favorites from this week!

If you follow me on Instagram, you know that last weekend Miles and I went camping with my friend Andrea about 4 hours away in Michigan (you can read her recap here). It was so nice to get back into nature since we now live in the city. We camped in her RV and Miles was so good in his new surroundings. We put him in his sleep suit and he slept in between us in the bed and it was the cutest thing ever.

It rained for part of our time there, but we had a beautiful day all of Saturday, so we ventured out and took pictures at an orchard (and played with BABY GOATS), ate delicious BBQ, and ended the night with hot dogs on the fire. I love being able to expose Miles to all kinds of new experiences, and I think this one was a hit. 🙂 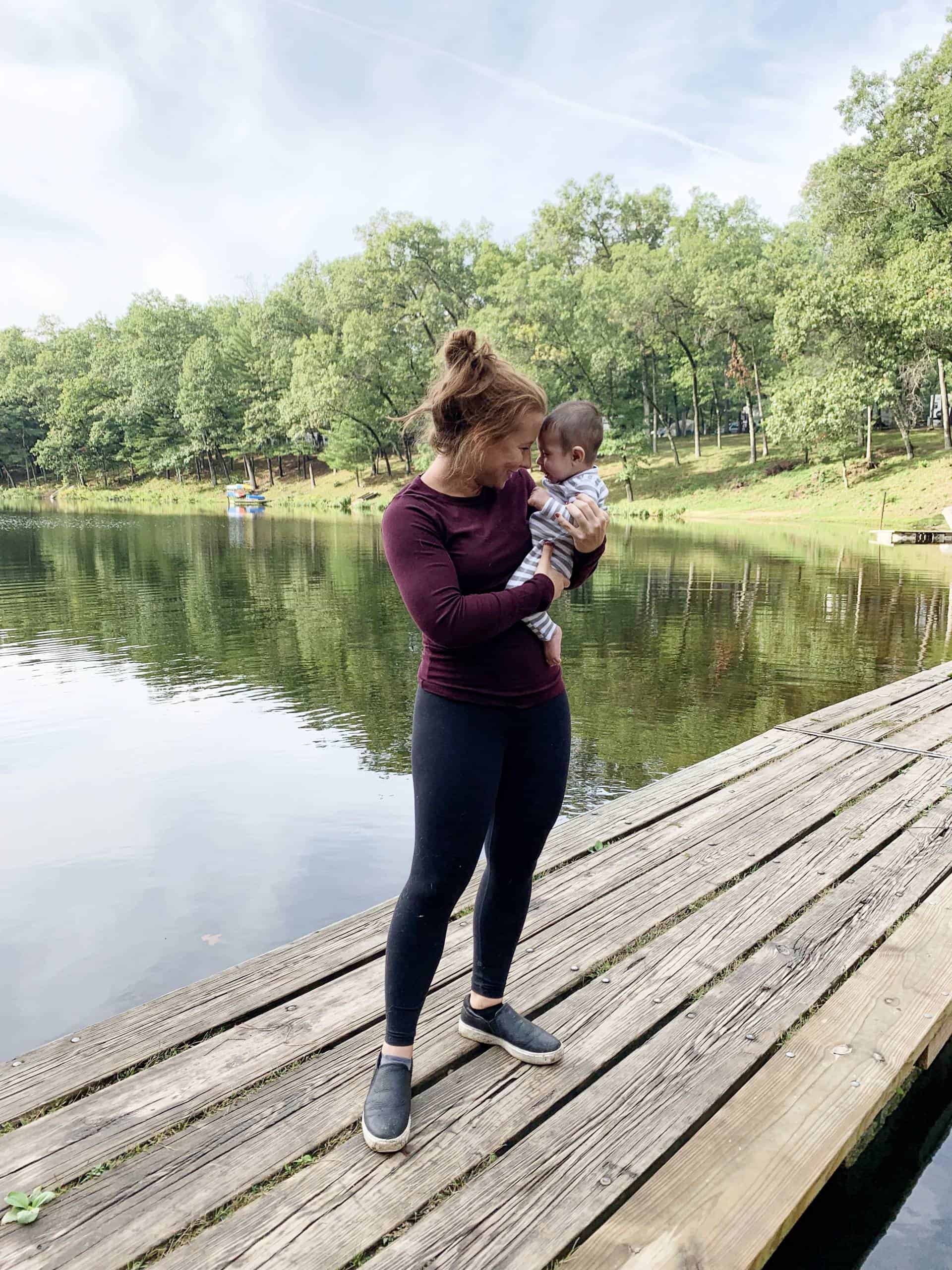 My friend Rebecca founded little high, little low (and it is EXPLODING right now - currently featured in In Style magazine!) and I bought one of her olive green beanies because this color is magical with my hair. Ha.

I wanted to share with you, though, because for every hat bought, they will donate one to someone in need. It gets VERY cold here in Chicago, so if you're in need of a hat (or even if you're not), buying one will make a big difference to those who can't afford one.

Link to the hat is here, but they come in a variety of colors and a slouchy version as well. 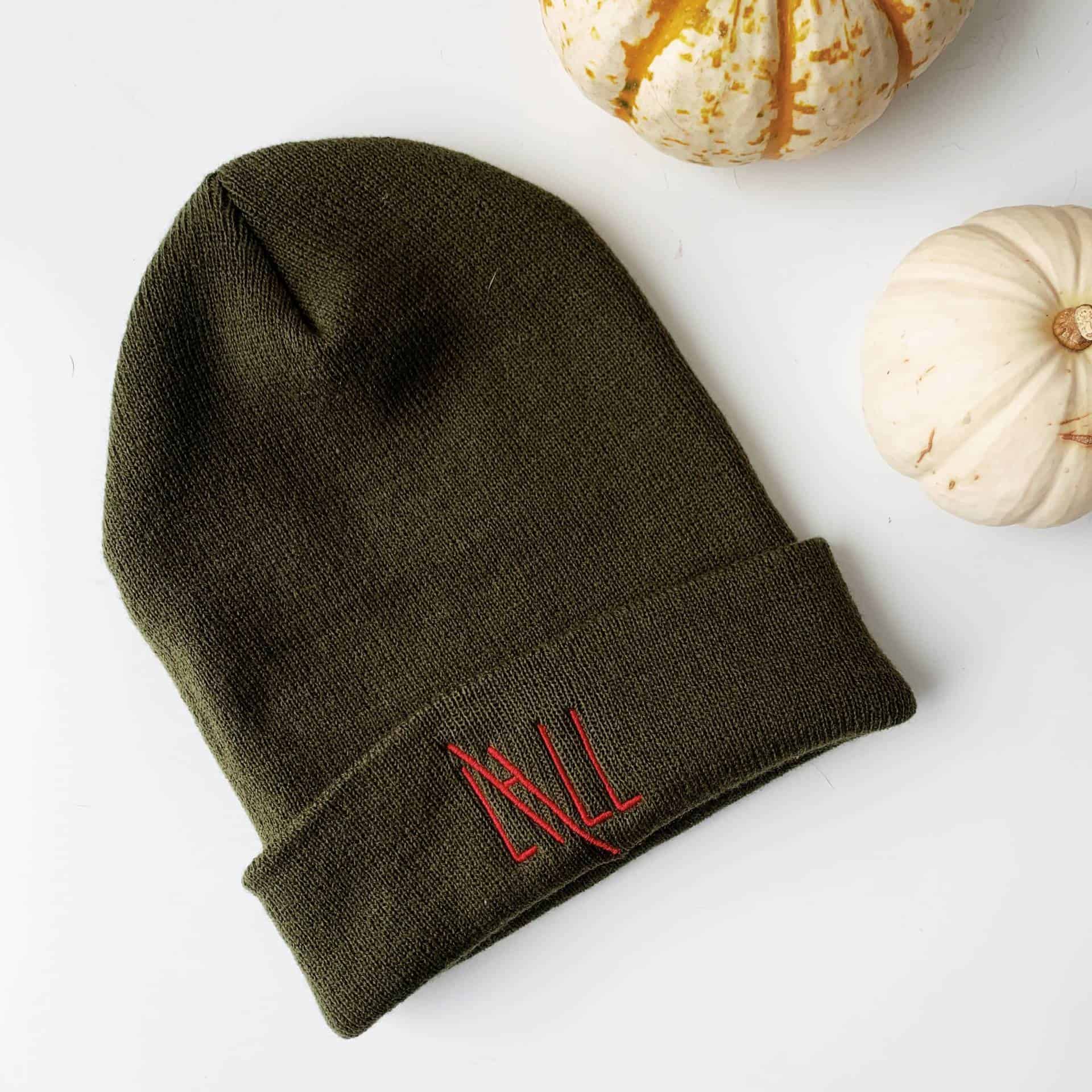 My two favorite fall squashes are delicata and kabocha. The great thing about both is that you can eat the skin, which is a real bonus for lazy cookers like me. This one is so simple - just slice and roast. 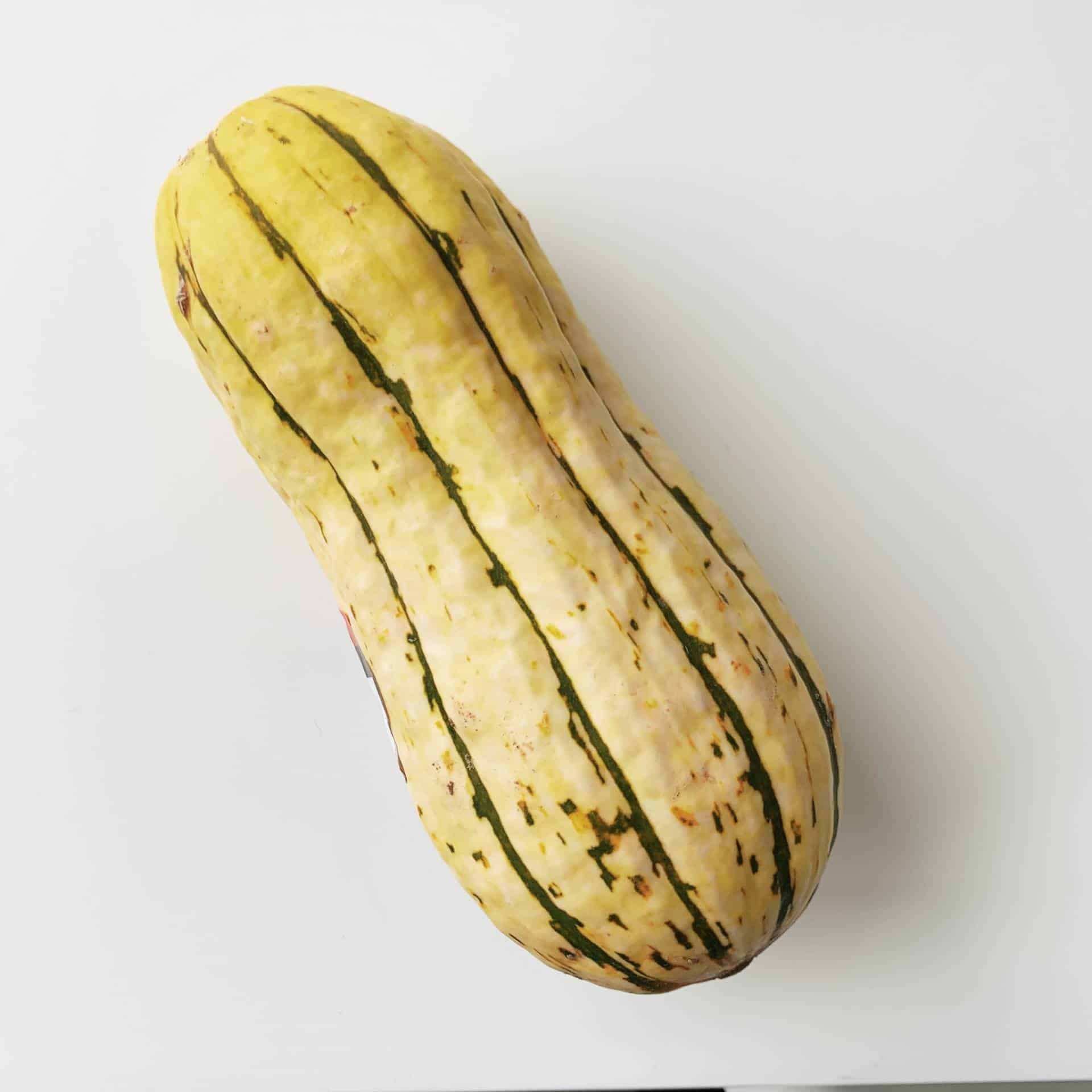 I always have Kodiak Cakes in the house and this new flavor is also a winner. I was hesitant about the strawberry, but it's very subtle and makes for a really nice flavor. Also, protein and chocolate? Yes please. 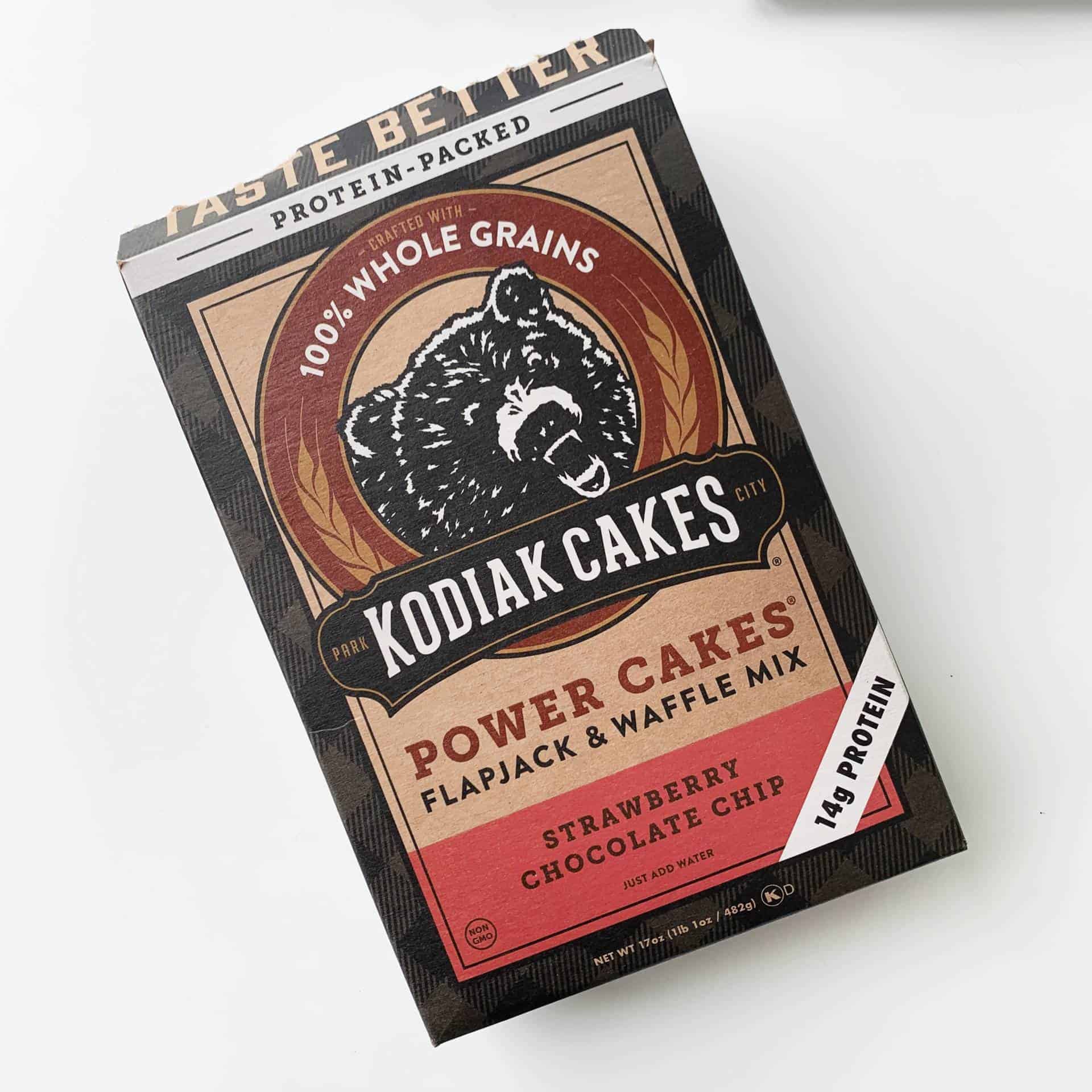 I kept seeing people talk about this limited series on Netflix, so to continue my streak of apparently only watching documentaries and reading books about rape, I started it.

It's the story of a young girl who is raped and thought to be lying, so she ultimately retracts her story. Several years later, two female detectives investigate similar rapes and begin to piece the related cases together.

I'm not done with the whole thing, but it's an important portrayal of how rape is handled and investigated. It was also striking to me the differences in how victims were treated by male vs. female investigators. 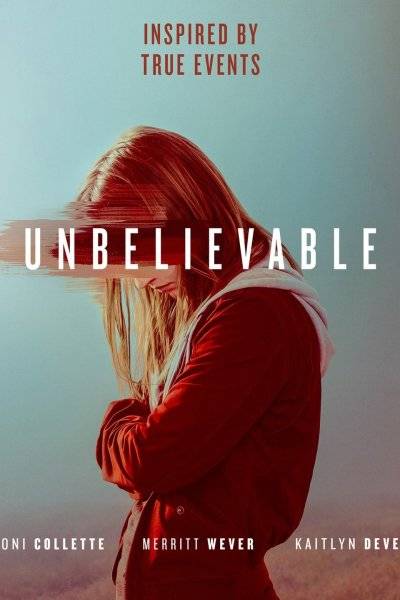