I'm just sitting over here wondering what happened to fall as I'm wrapped in two blankets cranking my heat. It might also be because I'm drinking a venti-sized iced coffee, but I'm going to blame the weather.

This week has been good -- little to report -- and that will likely be the case heading into the weekend as well. I may put up our Christmas tree because I want it to bring me joy as long as possible, but we'll see. Last year I put it up on the 7th, so I'm already behind. When do you feel it's appropriate?

There's only one non-food item in today's post, but can you really blame me? Food is delicious. Let me know some of your favorites from the week -- here are mine. 🙂

As much as I love desserts, I rarely crave ice cream. We happened to go over the weekend and I forgot that Jeni's comes out with seasonal flavors, including this sweet potato and toasted marshmallow. I loved them last year, so I was really glad that we stopped in. Nothing like a cold ice cream to celebrate out winter-esque weather here in Chicago. 🙂 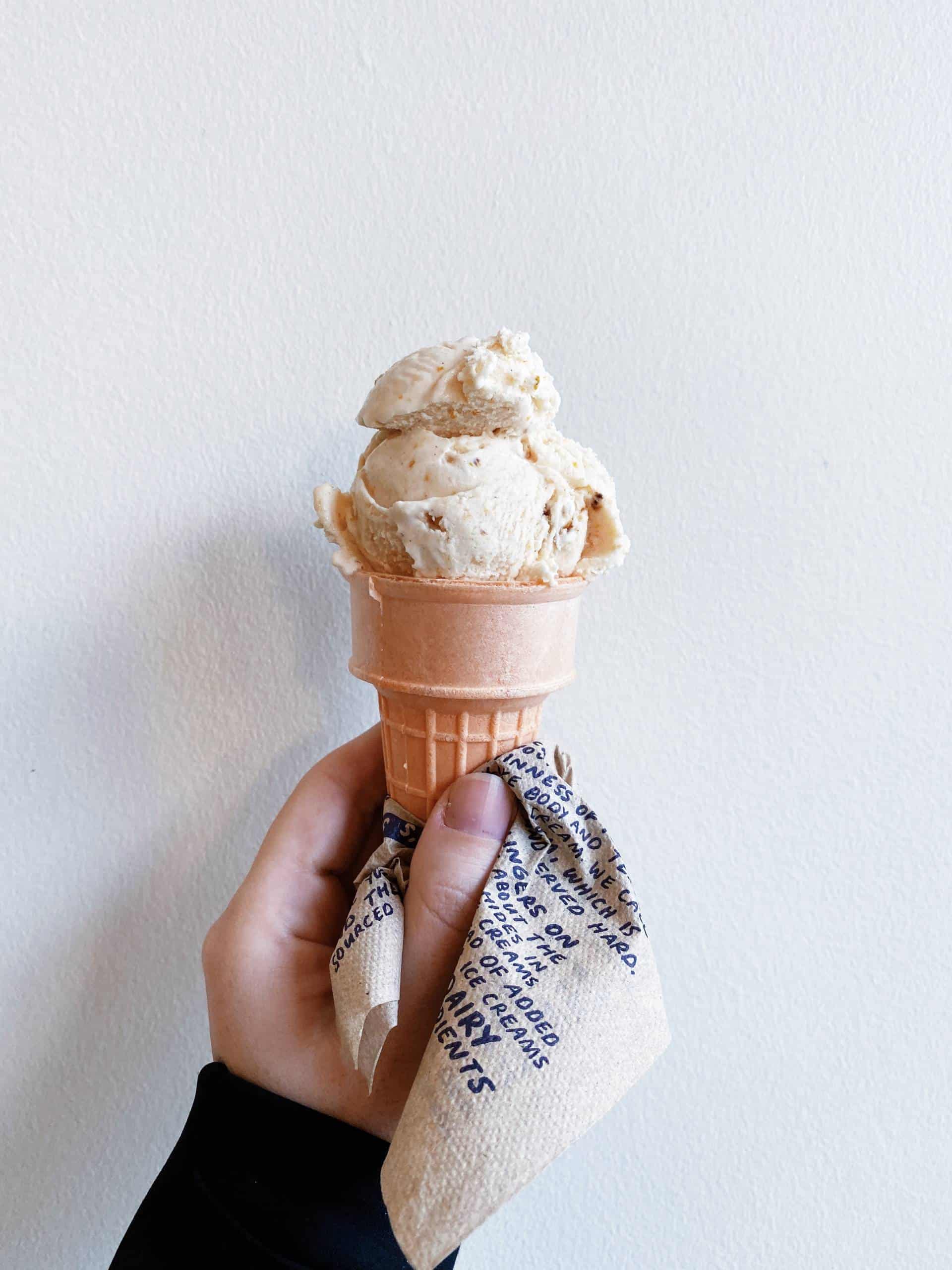 Neil has a really busy work week this week, so while normally I could report that this was already finished over the weekend, I can only say that we are halfway through. The first season was great and so far I'm also loving the second. I'm really amazed at how well Office Jim (sticking to that because I didn't want to look up how to spell his last name) has been able to transition to dramatic roles. Watch it. 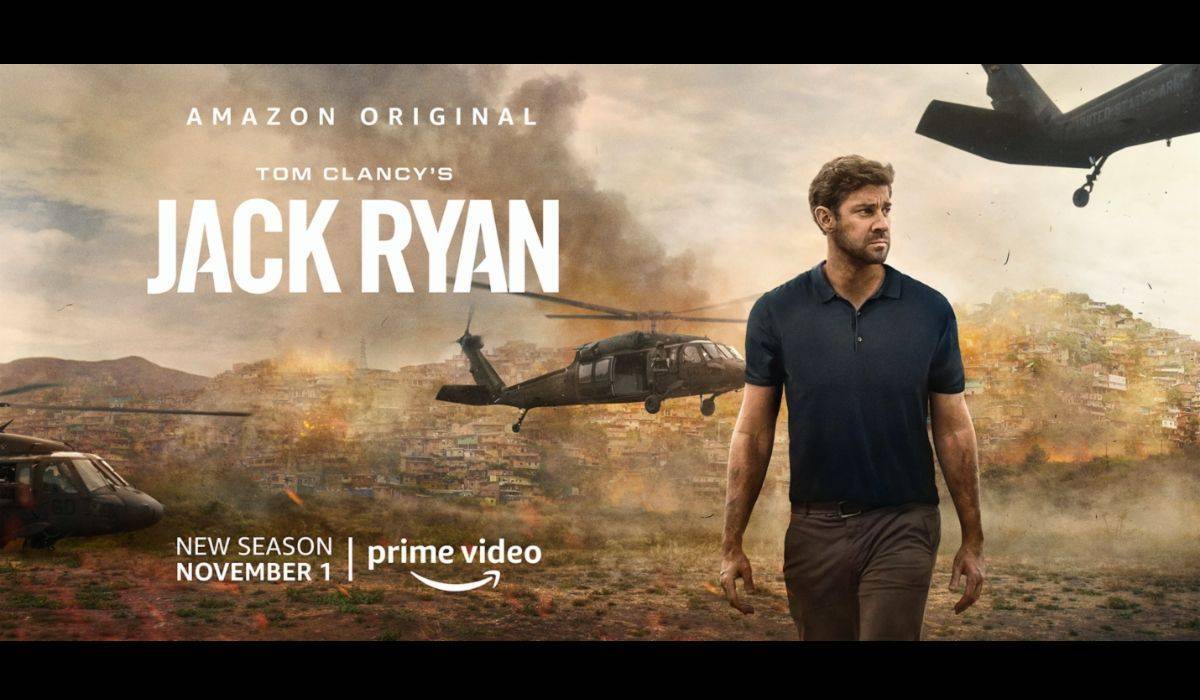 I've had a real love hate relationship with riced cauliflower over the years. Most of the time I buy it with the best intentions and then it goes bad in the fridge and smells like rotting cauliflower. No bueno.

I decided to try again with a spur of the moment purchase at Trader Joe's this week. I'm not sure if the difference is that this was from the frozen section or what, but I simply threw it in a pan, added salt and pepper, and tossed with a spicy Szechuan sauce and it was great.

I'm not using it as any kind of rice or pasta substitute since I love both, but more because I have a hard time eating a lot of vegetables. I'm pumped to have turned a corner with my new friend. 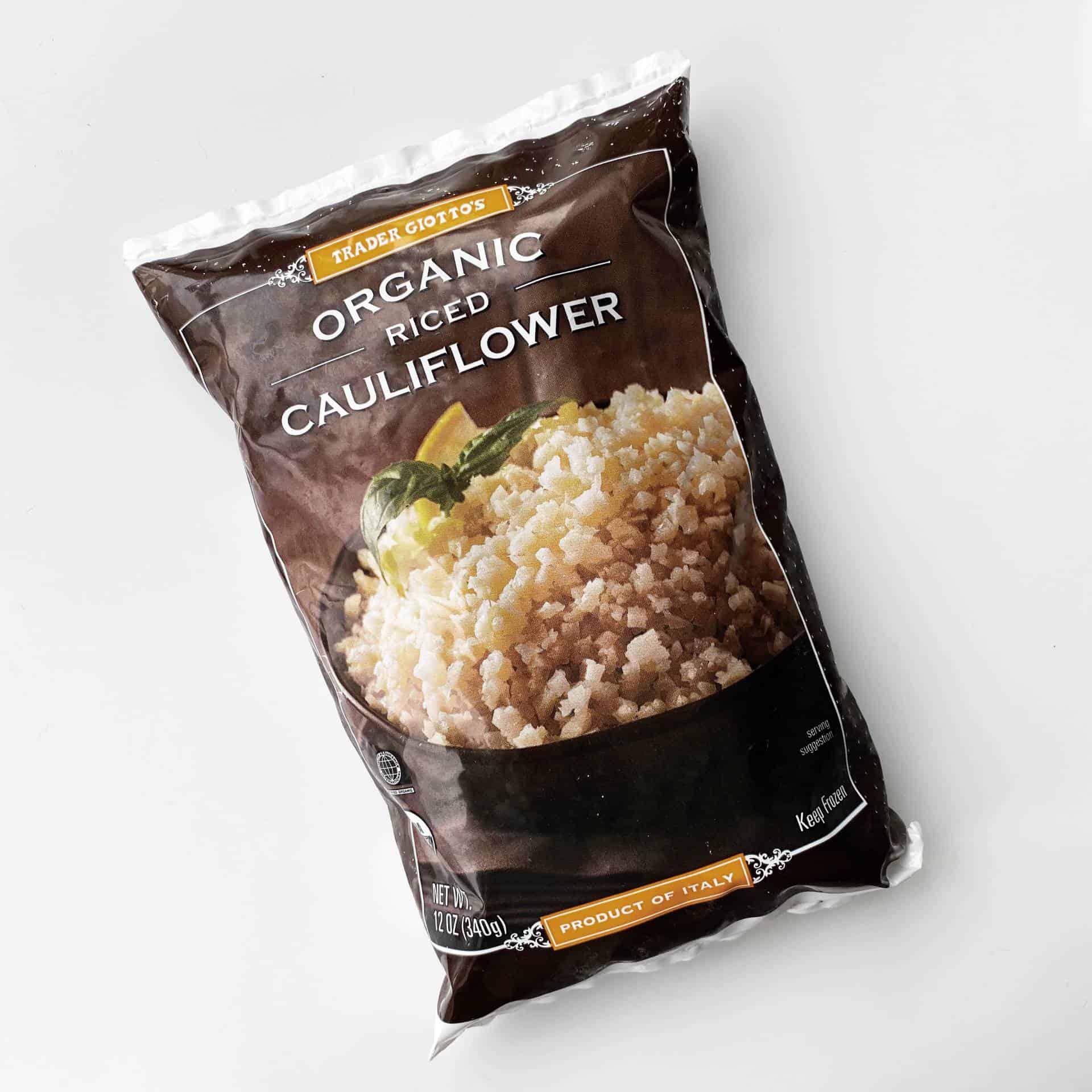 4. The Ultimate Guide To Starting Solids

My friend Marissa McCormick is a registered dietitian who focuses a lot of her work on helping women in pregnancy and then their children afterwards. Since Miles is old enough to start solids, I was left feeling a little overwhelmed about where to start and what to give him. I also wasn't sure which approach to follow - baby-led weaning or purees, so I bought her course (at a VERY affordable $24) to get answers to some of my questions.

It's a good overview of what and how much your baby should be eating and I found it really helpful. She discussed the differences between BLW and purees and I think a combination of the two will work for best for us. If you're looking for more specific information on BLW, this is not the course for you, but if you're brand new to feeding little creatures like I am, it's really helpful.

You can find the course here and her whole website is very helpful. 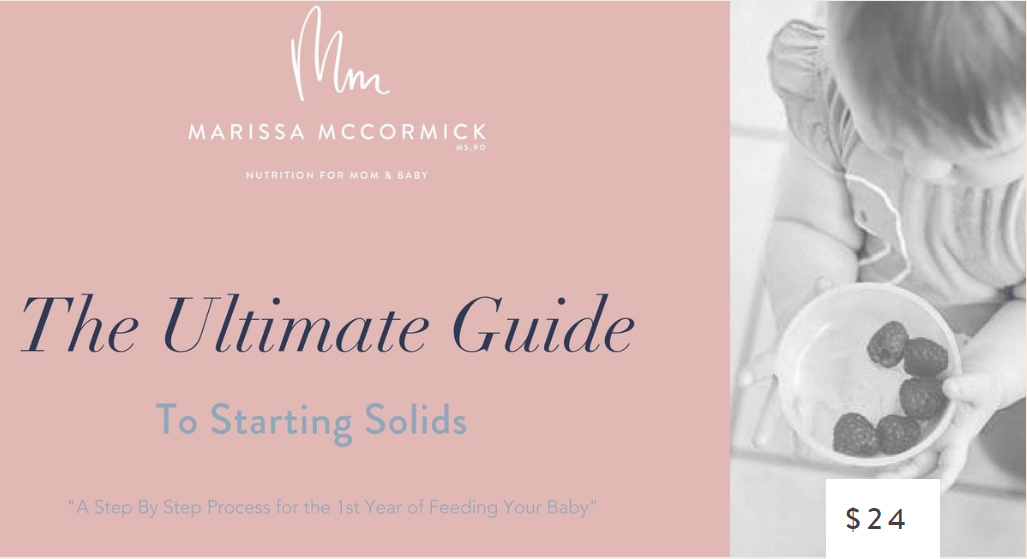 You may or may not be familiar with the company previously known as Imperfect Produce (they recently rebranded), and although I was, I hadn't yet tried them until a couple weeks ago. Originally, they started out only delivering produce that was deemed "imperfect" -- whether that meant it was too small, didn't look the way it was supposed to, or a myriad of other reasons for stores to decide they didn't want to sell it.

They have now expanded to include more than just produce and carry things such as oils, spices, food mixes, drinks, and most recently proteins. Some of these are sold because they are close dated, were produced in excess, or the company has worked out a deal to be able to bring them to you at a more affordable price.

It's been three weeks of receiving their boxes and I wanted to give it some time to see if I really liked the service. I do. I've used more produce than I typically do and I like all the options that are offered. I really like ordering avocados because they are generally small and I'm able to eat the whole thing rather than cut it in half and risk the second half going bad because I didn't eat it in time.

You can skip weeks and cancel with no penalty at any time. When you sign up, your box comes with preselected items, but simply go through and take out anything that you don't want. If you're interested in trying, you can use the code ERIN50 which gets you 50% off your first order with no minimum or commitment.

(I don't get anything from your orders; I just wanted to share with you!) Head to their website to see if it's right for you!