I’ve been pretty open about the things I’ve been through and one of those is my problem with exercise addiction. Here’s a look at how I found my balance and some tips on how you can too. 🙂 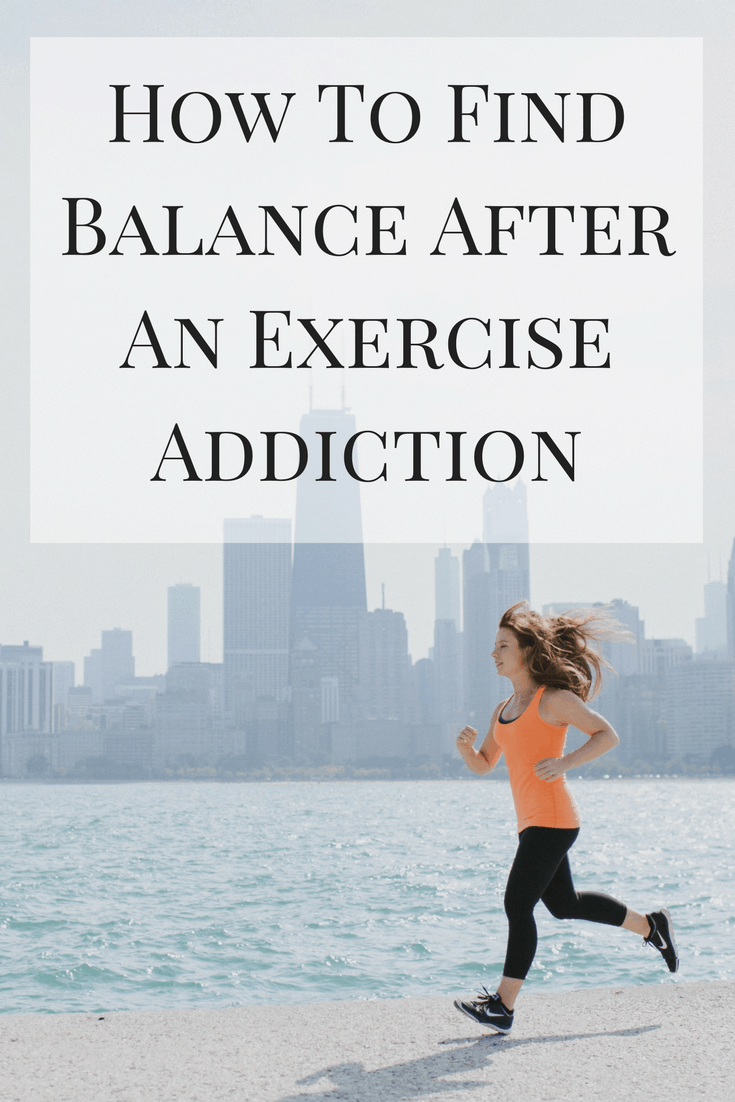 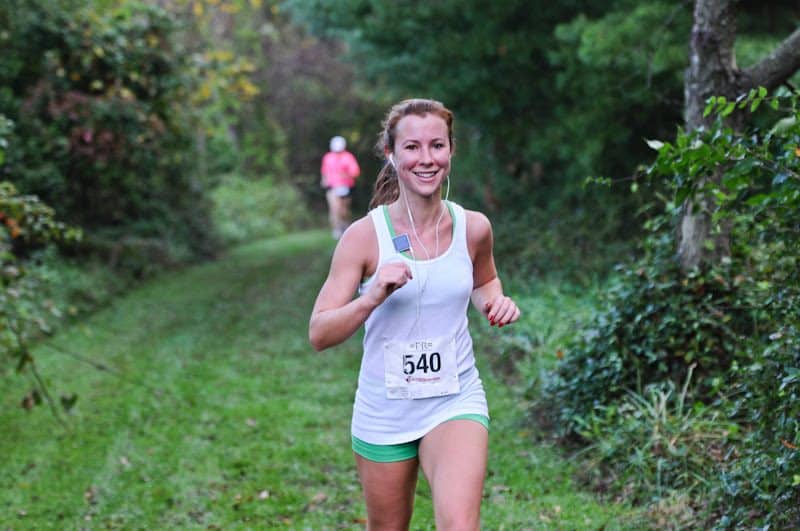 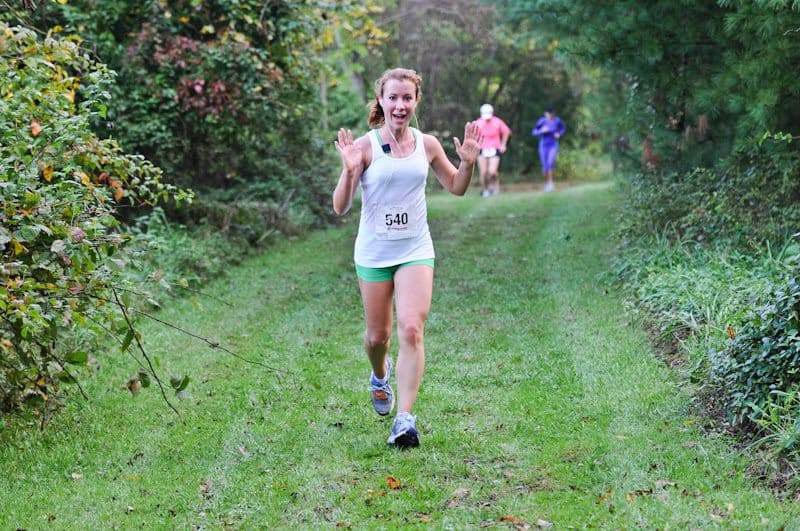 Getting back into an exercise routine when you’ve had such a complicated relationship with it can be difficult, even daunting. Here are some of my best tips to find your balance after an exercise addiction.

How do you exercise when you’ve suffered from an #exercise #addiction? Here are some tips! #recovery

4 comments on “How To Find Balance After An Exercise Addiction”