This weekend was the first time I had been home in 4 years. Say whaaaaa?

I didn’t realize it had been so long until I tried to recall when and why I had last been home. It was for my 10 year high school reunion. 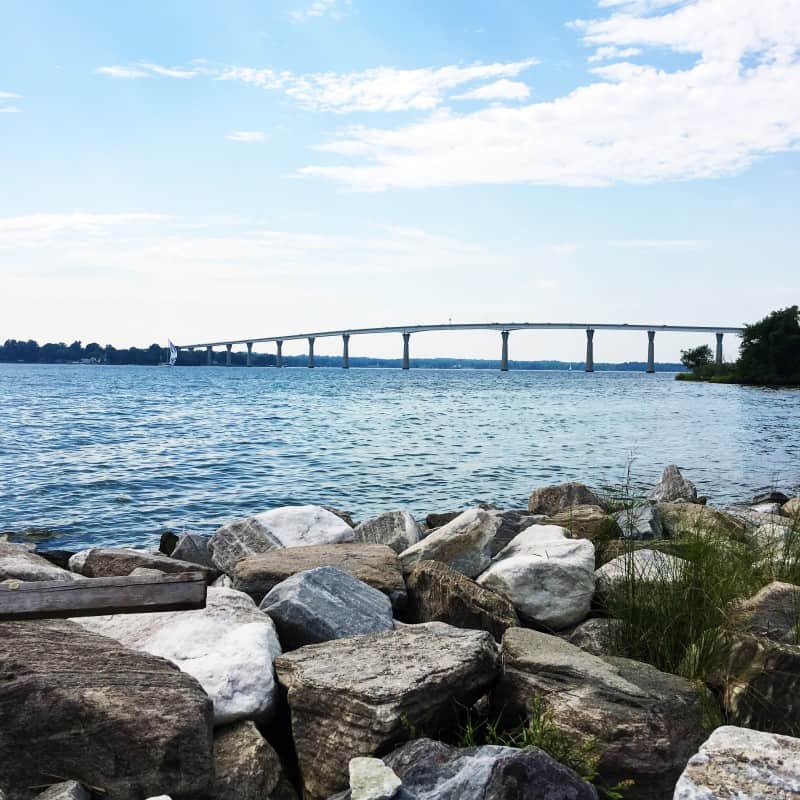 Neil and I both grew up in MD, so we spent the weekend with our respective parents. He went his way and I went mine upon landing on Saturday morning. His trip home took about 30 minutes, but mine was about 90 since I grew up in southern MD.

My sister Jackie picked me up from the airport with her two dogs. If you have IG and watched my stories from the weekend, you know I spent a lot of time riding with them on my lap in pure joy (me — maybe not them). I should have saved some of them so I would have more pictures to share with you, but I wasn’t quick enough.

Jackie had to head to a concert later that night, so we spent some time at home, headed out to take some pictures, and eat some ice cream on the boardwalk before she left. 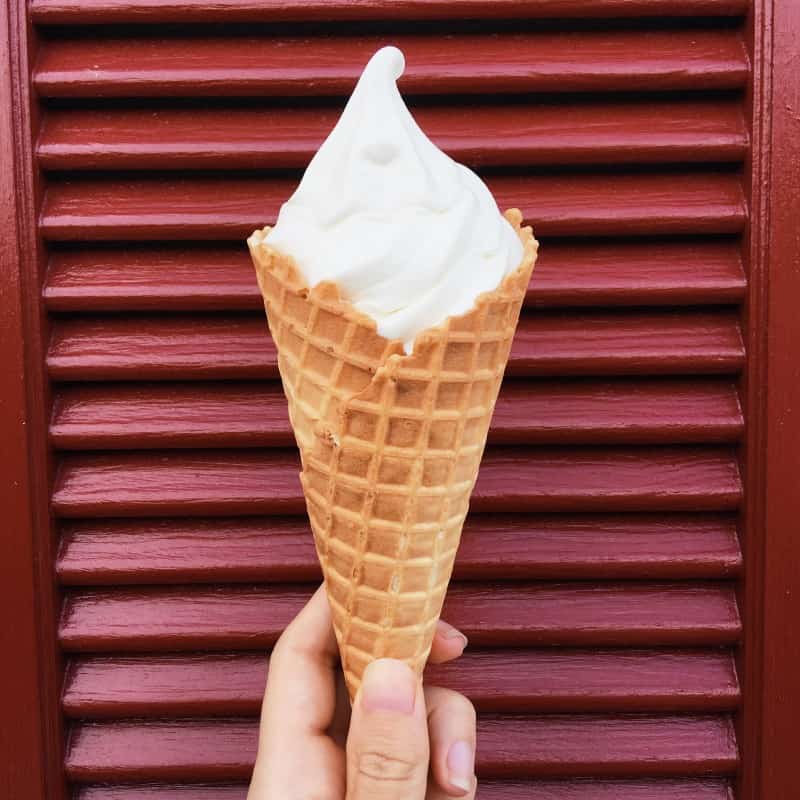 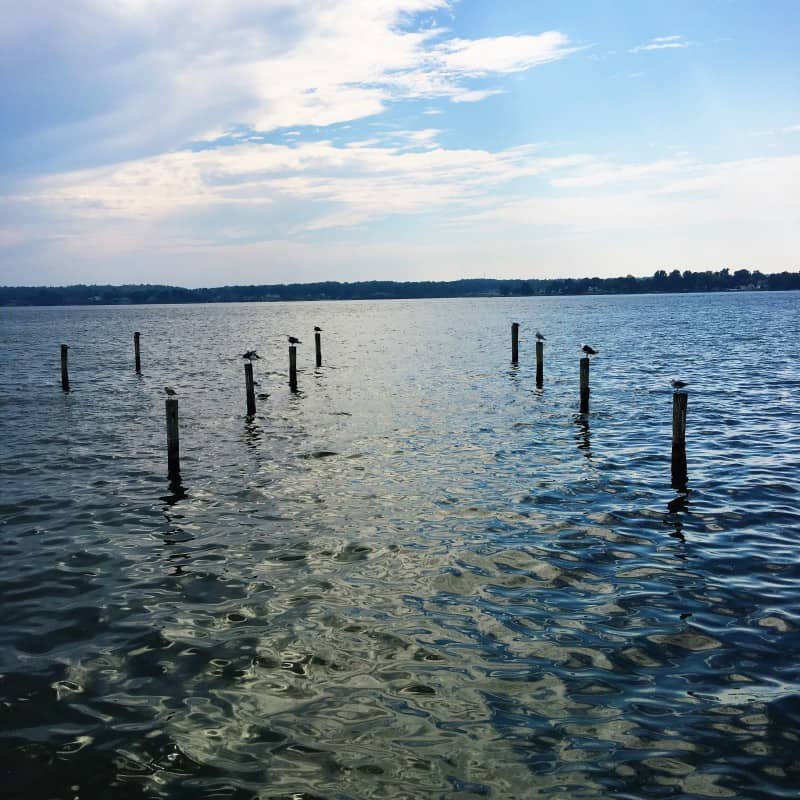 I don’t think I realized how lucky I was to grow up surrounded by so much nature and water. It’s something that settles my mind, puts me at ease, and a place where I could spend hours and hours.

Chicago is great for so many reasons, but I miss being able to step outside and walk to views like these. I miss going out on boats at a moment’s notice. I miss the calm. 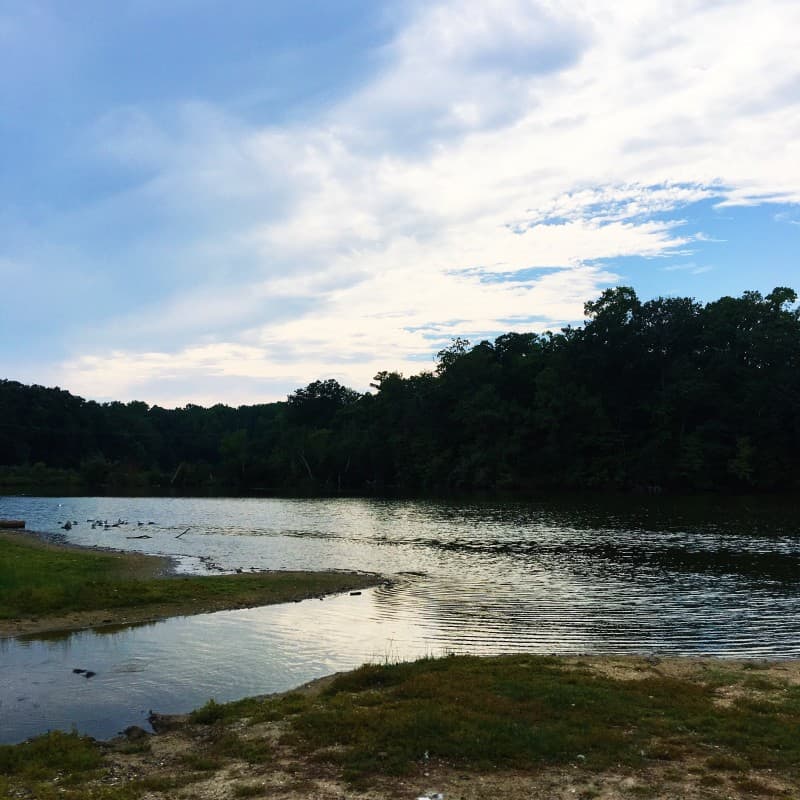 My last memories of my room weren’t of hiding away and reading books, but hiding away and using drugs when I was there. I didn’t want to drive by the pharmacy I worked for for 8 years and relive the arrest, the deception, and the fact that I never really talked to any of those people again. I wasn’t able to appreciate the nature that was all around me during that time, instead thinking about where I would go to drink and how drunk I could be and still drive home.

Sometimes it takes a break to be able to find a new perspective. Coming back home this time wasn’t easy, but it was easier. 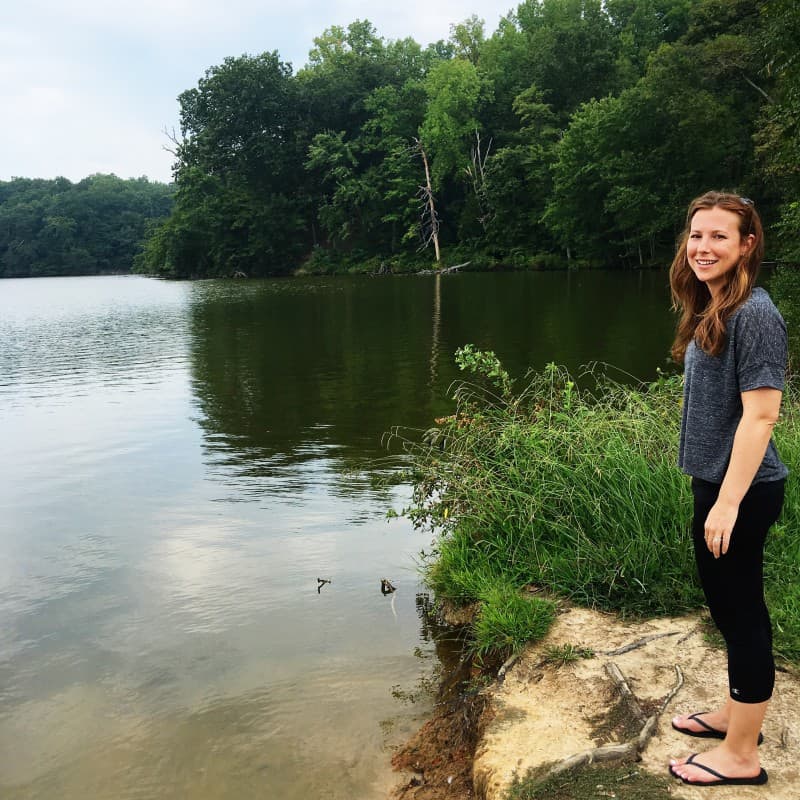 This little nugget didn’t hurt either. 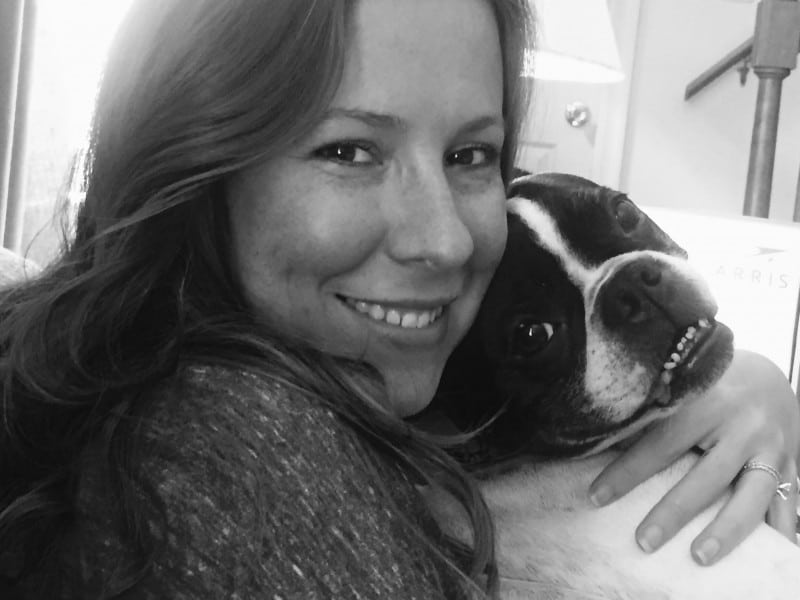 I wasn’t able to go to Baltimore for a long time after I got clean. It wasn’t until Neil got an extended assignment there when we were first dating and I wasn’t working that I attempted it.

The longer you stay away from something because you’re afraid of it, the bigger it will grow and the harder it will be to face.

I realized that I had to make new memories or Baltimore would always be a) a temptation and b) in control of me. I traveled with him and stayed Monday-Friday, making new memories and conquering my fear of a place that once took me down.

My trip back home, although short, was a baby step. I created new memories and the thought of going back isn’t as overwhelming. It was good to see my mom, my sister, and those sweet little pups. It was good to just be.

Today’s post is a little more introspective than my normal weekend recaps, but I wanted to share my experience to show that although things may scare you, it’s important to take those baby steps in order to move forward.

I did make sure to share an ice cream cone with you though. 😉

I hope you all had a FANTASTIC weekend. Take those steps today.