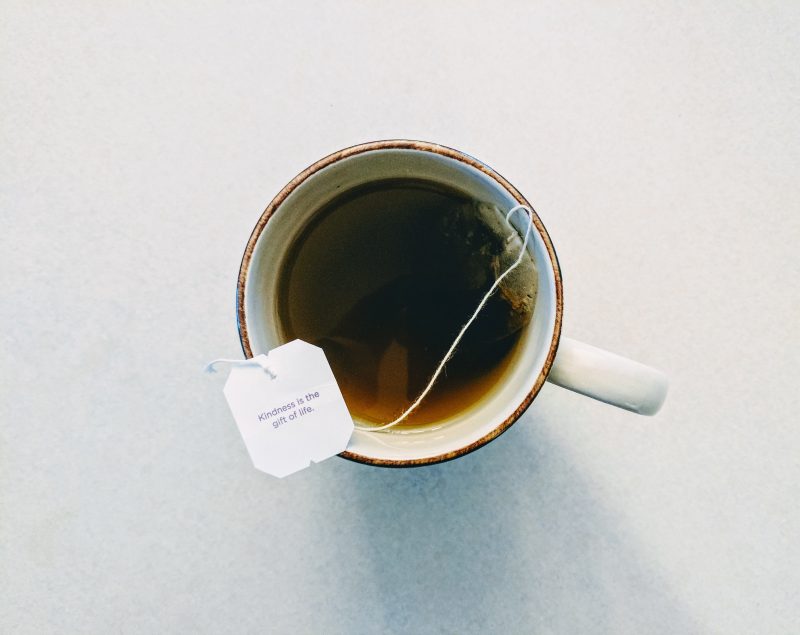 I’m currently sitting at my dining room table that has been shoved into a corner because we decided we didn’t need it anymore but then forgot to put in the work to sell it.

I’m fidgeting in my chair to find the perfect level of comfort because I SOMEHOW know that will make magic flow from my fingers and into these words. It’s not my normal chair and I don’t like change when I’m trying to write.

I’m typing on my laptop keyboard because my beloved desktop that Neil built from scratch is likely irrevocably damaged and will need to be replaced. Tea, a dog, and a perilous edge do not mix well together, let me tell you that.

Yesterday started off great — I like to get my workouts over with first thing in the morning, so I got it done at 6:15 am and only had one client to train for the rest of the day. Tuesdays are my work from home days, but often I will squeeze in a client or two in the morning. I love knowing I have the entire day in front of me to catch up on emails, write blog posts, and whatever else needs to get done for this blog.

I’m someone who loves routine, and even though my personal training clients don’t always keep the same times, I know how many people I will be seeing in a week and roughly when I’ll be seeing them. I’ve gotten more comfortable with last minute changes or fluctuations in what I’m doing each week, but there are certain things that really help me feel centered throughout the day.

One of those things is having tea in the morning. I liken it to a chronic coffee drinker’s routine of preparing (or buying) that first cup of coffee. I used to be a double espresso kind of gal until I switched to decaf and then eventually tea. It’s not even that it wakes me up, but I find the preparation and action of settling in at the computer with a warm mug to be soothing.

On this particular Tuesday, I had settled in to tackle a mile-long to-do list while absentmindedly sipping on that tea. As it got closer to lunch, I reheated some leftovers and headed back to the computer where I often eat because I can’t seem to step away and take a break when I should.

In a split second, Donut had her paws on the desk to investigate, which caused her to push the bowl backwards and into my half-filled mug of tea. From there, the mug fell off the side, shattered, and emptied the reminder of its contents into the tower of our computer. It immediately shut off and I knew there was likely little I could do to save it.

I panicked and was disappointed in myself for such a preventable accident. I knew Neil would be upset and disappointed as well, which only compounded my reaction. I’m still not great at disappointing people.

July was an expensive month — we got Donut, we took Donut to the emergency vet, I got a new camera, and other things that added up. We had decided to rebuild some in August and lay off any unnecessary purchases and now our home computer (and my work computer) had just shorted out.

You may be asking why I’ve just filled this page with 650 words about my dog knocking something off a desk. It’s for this:

Here’s what I do. I take crappy situations and I try to find something good in them. Sometimes I have to try and try and TRY, but eventually I get there. Even if all I was able to tell you was “don’t put liquids on the edge of a desk over your computer,” it would be something. Sometimes I don’t know the positive until much later, but I know that every thing that happens to me, negative or positive, is a learning experience and eventually I’ll figure out what I was supposed to learn.

If there’s anything Donut has taught me in the three weeks we’ve had her, it’s patience. Shit happens and it’s all about how we react to it. 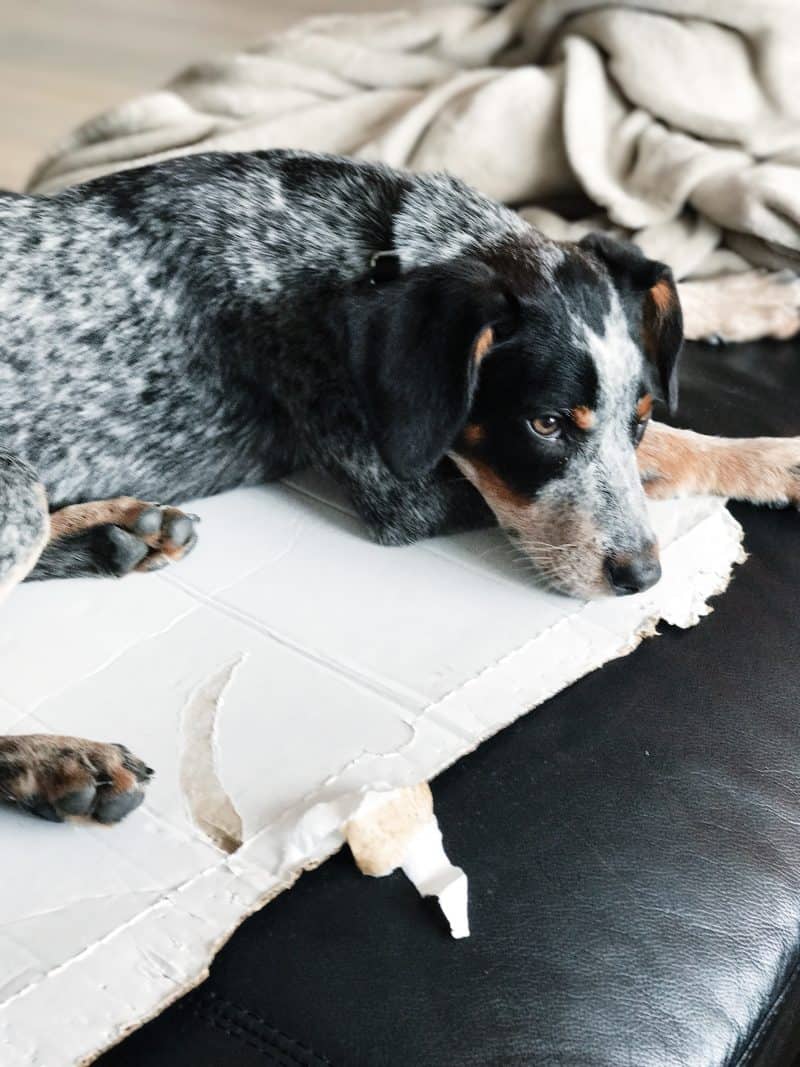 I’m grateful that I’ve experienced so much because it has shortened my process to acceptance. I allowed myself to feel upset and disappointed, but quickly made the jump to “what’s next?” It was an accident and the real question is what do we do now? There’s no point in throwing a tantrum or pointing fingers or fighting with Neil about how expensive rebuilding a computer will be — the point is to decide what to do going forward.

I lacked this ability until I had time to practice it. Before, I would skip right over the feeling part and go right to what I thought was acceptance. Later, I discovered that I hadn’t fully processed whatever had happened and my emotions surrounding it would come out in a completely unrelated way in often a completely unrelated situation.

So remember, shit happens. That’s inevitable. It’s all about how you handle it and what you decide to do going forward. The most important thing to remember is to allow yourself to feel whatever it is you’re feeling, but then take a step back and try shifting your perspective.

Oh, and don’t put your tea on the edge of a desk.

Remember, sh*t happens. It’s about what you do with it that counts.