As douchey as it may come off, I love documenting my life online. I have both a great and an awful memory, so being able to write about different stages of my life is super helpful to me. In fact, I have that exact post topic saved in my drafts for the future (so don’t steal it). 🙂

This post is coming a day early since May 20th falls on a Friday this year and I can’t miss my weekly Five Things Friday post. I also figured that today would be a good day for reflection since I do my best work in these thinking out loud posts.

OK folks, let’s get real. Tomorrow I will have 6 years clean. 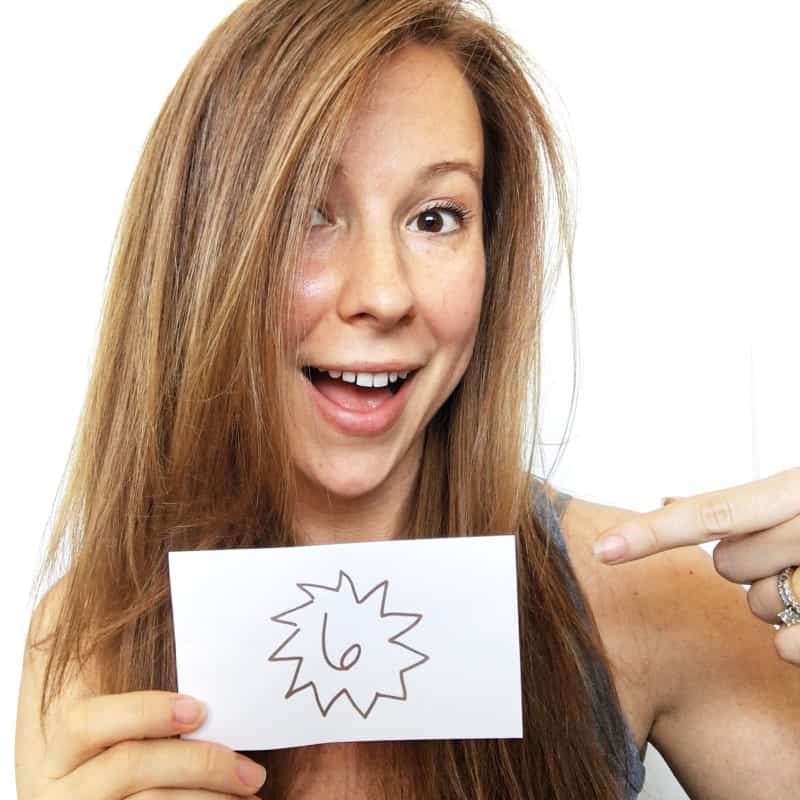 Where does the time go?? Six years of no drinking, no drugs, and almost no cigarettes (last to go). I’m still that weirdo who doesn’t actually want to smoke again but talks about how good they smell when they’re first lit and sometimes creeps behind a smoker to second-hand some smoke. But ANYWAY, I digress.

Last year’s 5 Years post was much more structured and heavy, but I wanted this year’s to be slightly opposite.

In reflection, my fifth year of sobriety was probably the hardest one so far. Well not probably, definitely.

I almost lost my marriage, went through some serious self-discovery and put in HARD work in the therapeutic space, found out that wanting to erase myself from existence was also considered a suicidal thought (whoops), and was finally diagnosed with anxiety and depression. I started medication which made a TREMENDOUS difference and it was such a relief to know that there was actually a reason for such intense low periods in my life.

Since coming into my own and slowly solidifying who I am as a person, the urge to escape life with drinking and drugs has significantly subsided. I’m still able to successfully play out what would happen if I went out drinking with friends or start recreationally doing drugs again (I don’t even understand what that means), which quickly dissuades any fantasies I may have about having “one casual drink.” 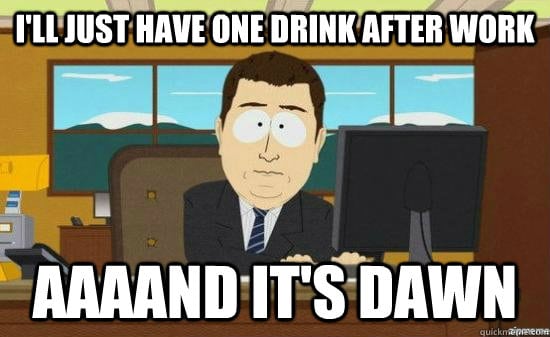 My battles with exercise and food haven’t resurfaced since I first went through them, which is mainly because I try and stay vigilant as to the motivations behind my behaviors and continually examine my feelings and emotions.

Addiction is an insidious disease and for anyone who hasn’t gone through it, the drugs, alcohol, food, exercise, shopping, etc. are really just symptoms of an underlying issue.

Addiction for me is using and abusing anything I can to change the way that I feel. To control. To fill some kind of bottomless hole that I can’t ever seem to stuff enough outside crap into. Once I start, it’s extremely difficult to stop and life can spiral out at an alarming rate.

I’ve been lucky. True, I’ve also put in a lot of work, but there were many, many situations where I could have overdosed or significantly injured myself and because I was living alone, no one would have been there to help or revive me. Because of that, I try to be grateful for everything I have and every chance I’m given.

I want to thank you all so much for being here and for coming back to read my ramblings and drool over food pictures.

This blog has gotten me through some of the toughest times in my recovery and writing these posts has allowed me to process certain thoughts and events, all with the intention of helping others see that there’s always hope and there’s always a way through even though sometimes it gets hard. Real hard.

Since I’m uncomfortable without structure in my posts, I’m going to wrap it up with six things that I want you to do today:

A reflection on 6 years of recovery. #addiction #recovery #mentalhealth