It's a Process III - Erin's Inside Job Skip to content 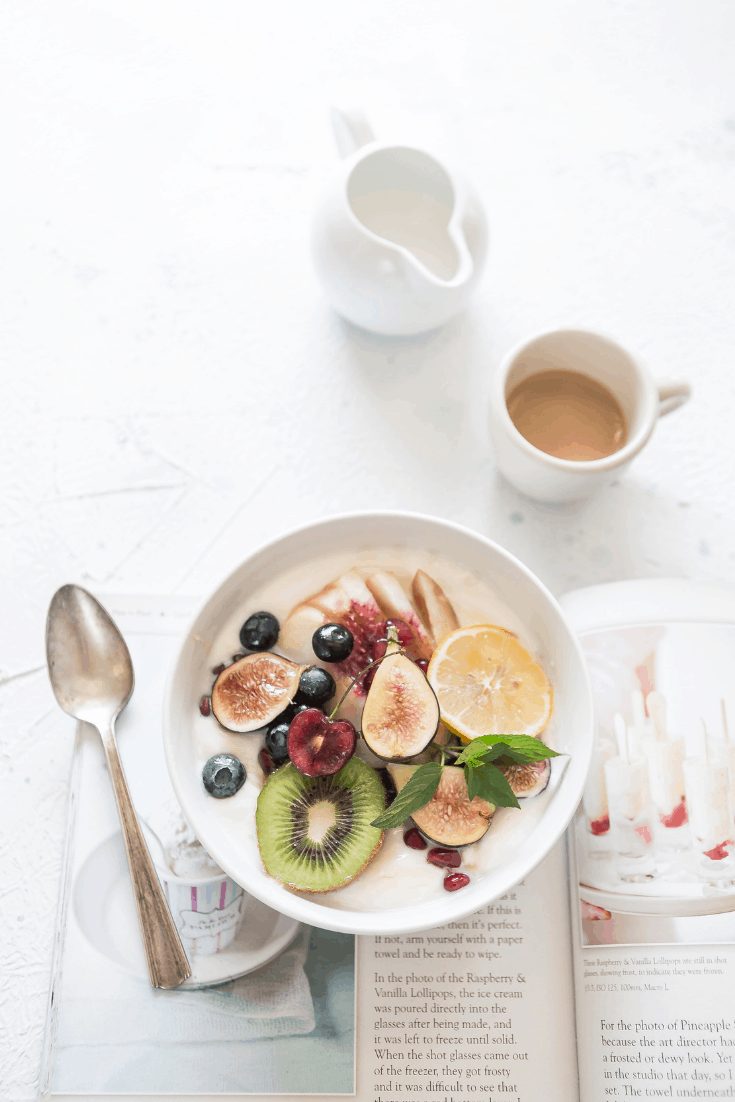 I have more time to write tonight because I started feeling a little under the weather last night after my run.  I think it has to do with the changing seasons and the cold air that I ran in last night.  So rather than make my regular Monday trip to the gym, I decided it was best to come home and relax (and bake cookies!).

I said that I would talk about my struggle with “disordered eating.”  I did not think that I had a problem with eating because I did not have a clinical eating disorder like anorexia or bulimia.  It was actually Neil that got me started thinking about it a year or two ago when he mentioned that he thought I had an issue with eating and food.  I immediately became defensive and told him he didn’t know what he was talking about.

I looked up “disordered eating” today and actually found some articles on it.  While it is not incorporated into the DSM yet as a clinical diagnosis, it is becoming prevalent enough in society that it is attracting attention.  A study was done by the University of North Carolina at Chapel Hill along with Self magazine that examined the eating behaviors of women ages 25-45.

Behaviors that can constitute “disordered eating” include:

It took me a long time to realize I had an issue with food because I wasn’t starving myself and I wasn’t bingeing and purging.  What I would do, however, is constantly think about food.  I would eat healthy, but when I started over-exercising I would also count the calories of everything I put in my mouth.  I would eat to feel better (comfort eating) but after I ate I would feel guilty about it.  I would be unreasonably happy to eat a brownie but only for a fleeting moment until the guilt set it.

It never got to the point of bingeing on food for me, but I felt like I was.  When you deny yourself things that you enjoy eating because “you’re afraid you’re going to gain weight,” you overindulge on those things in the long run.  I find today if I eat sweets in moderation, I don’t ever feel like that when I eat one.  I also find that I don’t even want to eat them as much because I’m not withholding them from myself.

I think I realized it was a problem when I was able to get more in touch with my thoughts and feelings.  I realized that a large part of my day was comprised of thinking about food.  Thoughts about eating were always going on in the background.  I would think about when the next time I could eat was and what I would eat.

I equated going out to eat with being happy since growing up we always went out to eat when there was something to celebrate.  If Neil and I were fighting, I would suggest going out to eat because I felt that would make me feel better (instead of resolving the actual fight).  If we were going out to eat, I would study the menu beforehand so I could know what I wanted.  I would excitedly order dessert then feel a horrible sense of guilt when I was done.

Like I said, I would plan the times when I would be able to eat during the day. One of those times was before I went to bed.  I knew there was something going on when I would feel sad that my night snack was over and there were no more opportunities to feed my feelings that night.  Not a normal sad (if there is one in relation to not being able to eat something), but almost an overbearing sadness that would cause me to seem distracted and preoccupied.

There were times when I would eat in secret so that Neil wouldn’t know that I was snacking on things (like he cared?).  I remember one time he mentioned how much sugar there was in the dried cranberries we had so I told myself that if he saw me eating them he would somehow think less of me.  I would wait until  he left the room and then eat a whole handful.  These thoughts sound crazy when I talk to other people about them or write them down, but in my head they made logical sense.

I obsessed about the way I looked, or more importantly, the way I didn’t look.  If I could just lose 5 pounds.  If my legs weren’t so muscular.  If I wasn’t so flat chested.  If I could just look like that person.  Or that person. Or anyone but who I actually am.  Like I said in Part 2, the one time I looked the way I wanted to physically, I was the saddest inside that I have ever been.

It is an extremely hard habit to break because it is really a personal battle with myself.  It is another form of addiction in that instead of using drugs and alcohol to change the way I feel, I use food.  There aren’t many outward signs (unless I were to lose too much weight); it is just an ongoing obsession in my head.

What I learned was that even though I had a very good life, I still couldn’t be happy with myself.  I still didn’t have a healthy body image.  I would judge everyone else because I wasn’t happy with what I saw in the mirror.  I can be my harshest critic, but I can also be my biggest advocate if I let myself.  I need to be ok with me.

I’m not sure what changed, but I have been able to throw up my hands and stop trying SO HARD to control the way I want myself to look.  I can accept who I am and what I look like today.  Once I started doing that, I stopped looking at everyone else so negatively.  If we all looked the same, there wouldn’t be any individuality.

My eating (and thinking) habits have changed.  I find that I am much less preoccupied with food.  I eat when I am hungry and I eat whole, real foods that leave me feeling full for a longer period of time.  I don’t deprive myself of something that I want to eat.  Sometimes I feel sick and it is cold out and I want to make cookies (ahem, tonight) and today I don’t freak out if I eat about 2 cookies worth of dough while I am making them (ok, maybe 3….they’re good!).

I have freed up so much space in my head by not incessantly thinking about food and eating that I have been able to do things like make this blog and be present in my relationships with other people.  I can’t change anyone’s mind for them if they are struggling with a form of disordered eating.  What I can do is share my experience and let you know that it is possible to get to the other side.  It is up to each individual person to realize their potential and that they are fine exactly the way they are.