Hello! I took some time and slept in until a little after 8 am this morning. After getting less than 4 hours of sleep Monday night (late flight, early class) and working Tues and Wed at 6 am, I decided I would just sleep. I am teaching an evening class tonight so I can mix it up and see how the other half lives. I don’t know about you, but by 6:30 pm I have already eaten dinner and am probably splayed out on the couch in a blanket.

I have a million pictures from CA, so what better way to showcase them than by linking up with Amanda for Thinking Out Loud! Let’s see where this journey takes us, shall we?

1. Apparently I like to eat with abandon when I am on vacation.  I did start to notice that my motivation for eating was starting to warp (read: I was starting to eat more emotionally), so I was able to share that and it helped get me back on track. I have become more aware of my eating habits over time after I had a couple bouts with disordered eating, so I can tell when I am doing things for the wrong reasons. If I am just craving a certain treat because I haven’t had it in awhile, fine. If I want to eat all the sugar imaginable to make myself feel better or different and I end up shaming myself afterwards? Not fine.

Update: My fourth Huffington Post article just went up a few minutes ago. In light of this subject and National Eating Disorders Awareness Week I give you Disordered Eating Is Still A Disorder.

Being able to talk about it and recognizing the reason(s) why I was doing it helped me focus more on those issues and I have been back on track since getting home.  To not be so cryptically vague, I have been feeling nervous and impatient about my career change. I know I am taking the steps that I need to, but I am not seeing results as soon as I would like them, so it’s making me uncomfortable and antsy.  I think we have a date though for my graduation class at Sweat and look for me to start being a gainfully employed member of society around the middle of March!

That was long. Here is some deliciously unhealthy food: 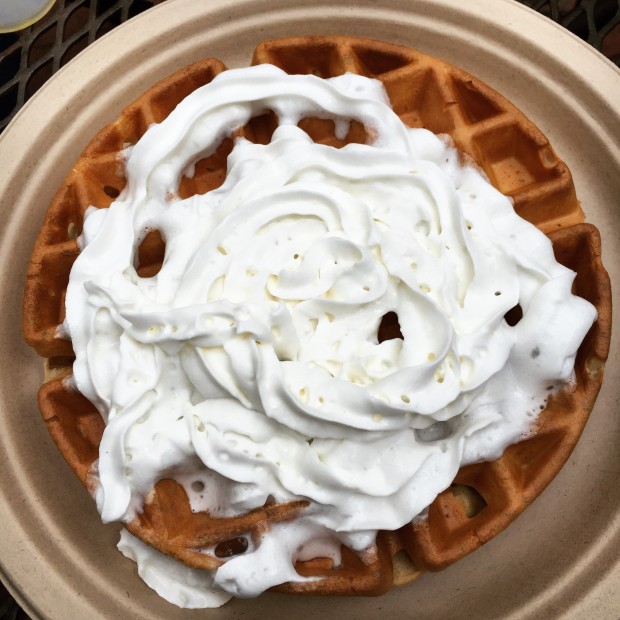 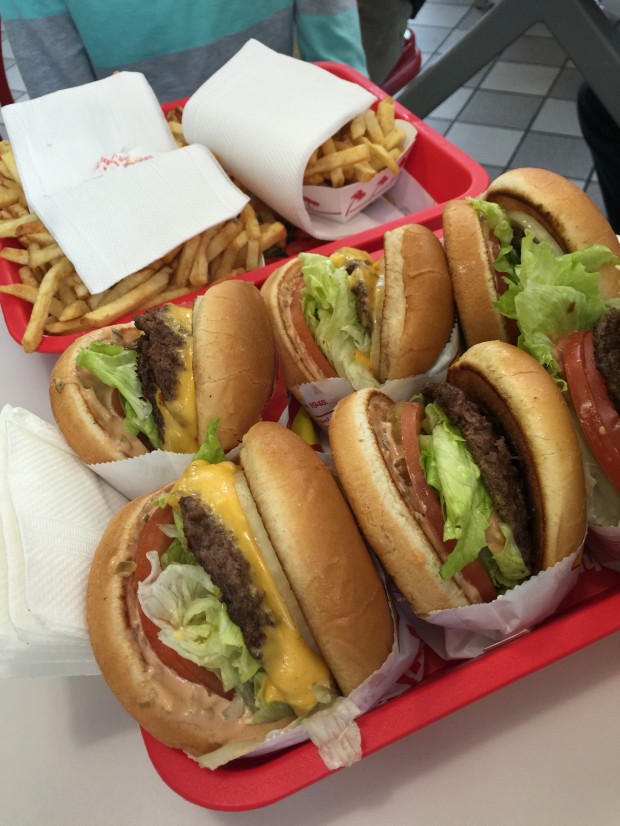 2. CA has the best farmer’s markets. Granted, I have yet to experience the ones here in Chicago which are also supposed to be awesome, but so far CA can’t be beat. 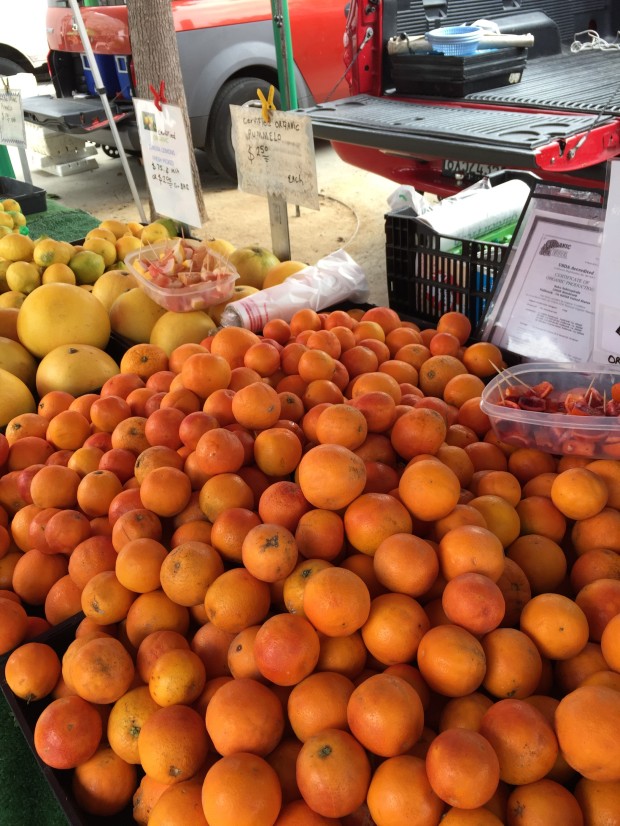 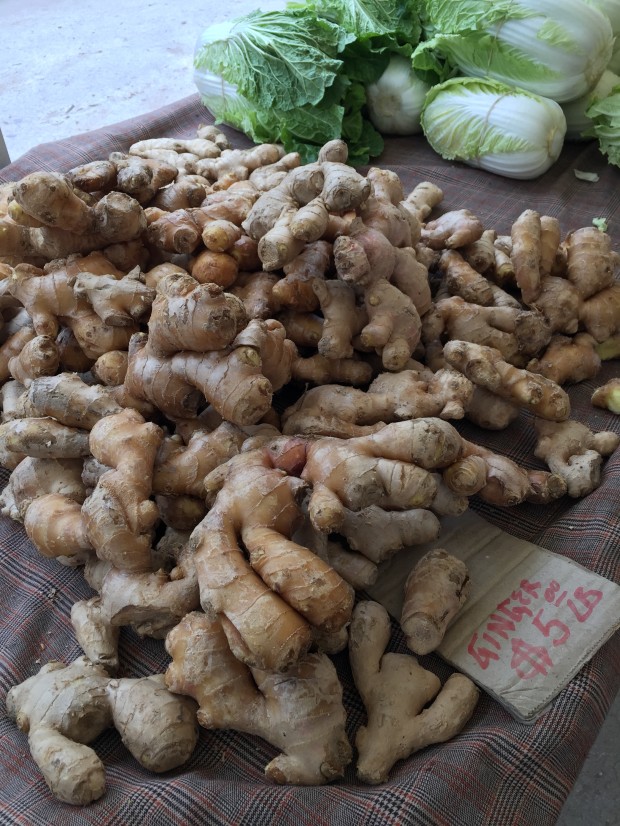 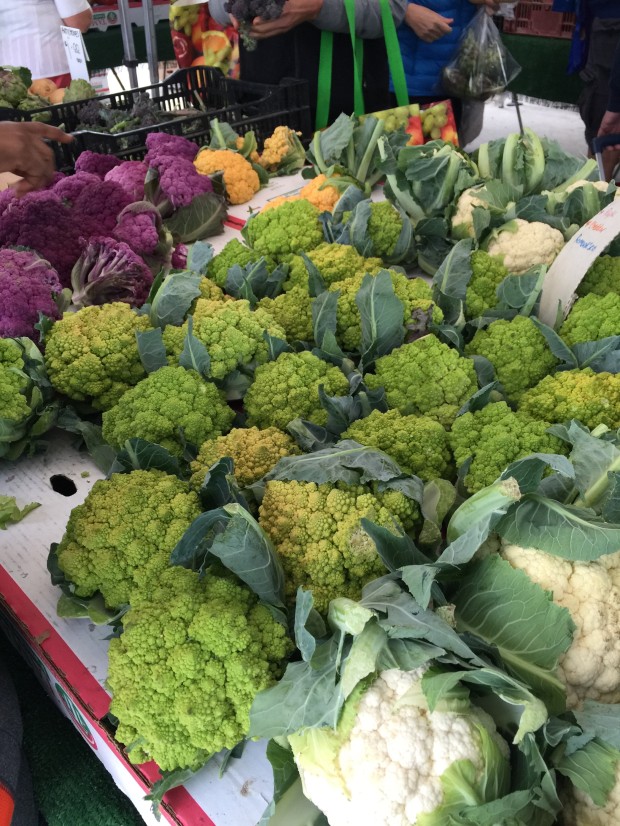 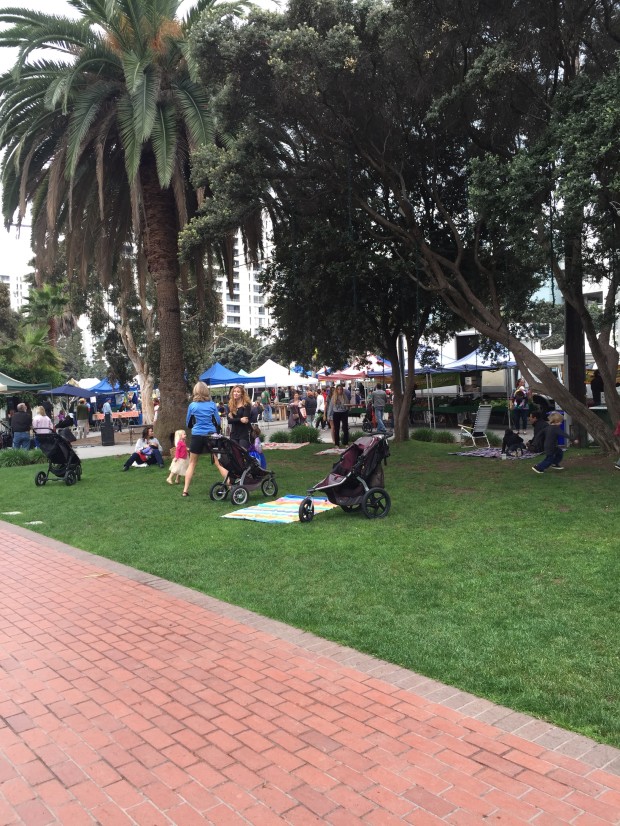 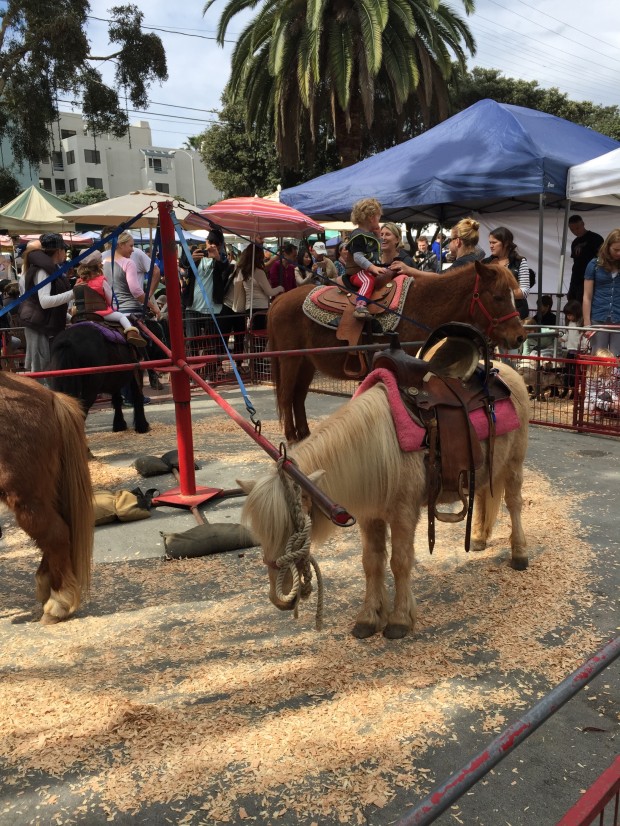 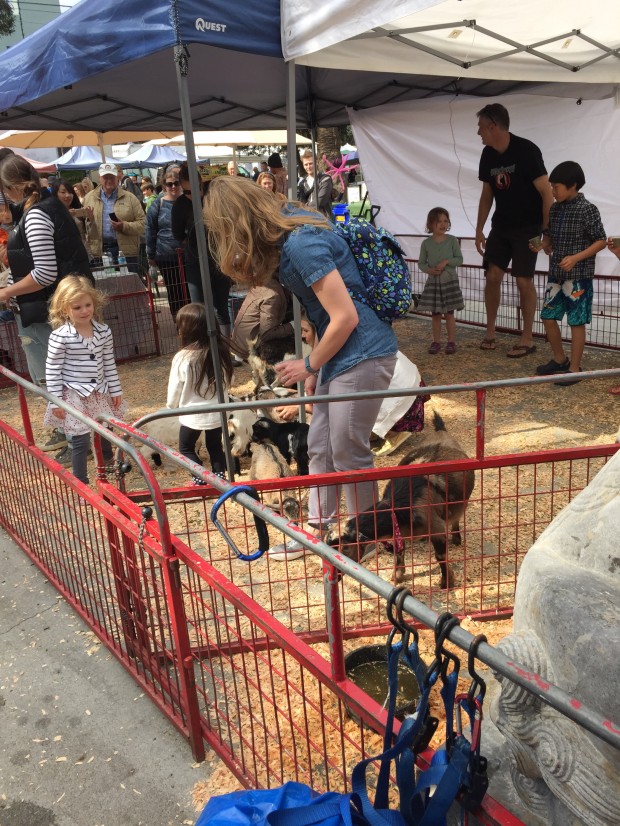 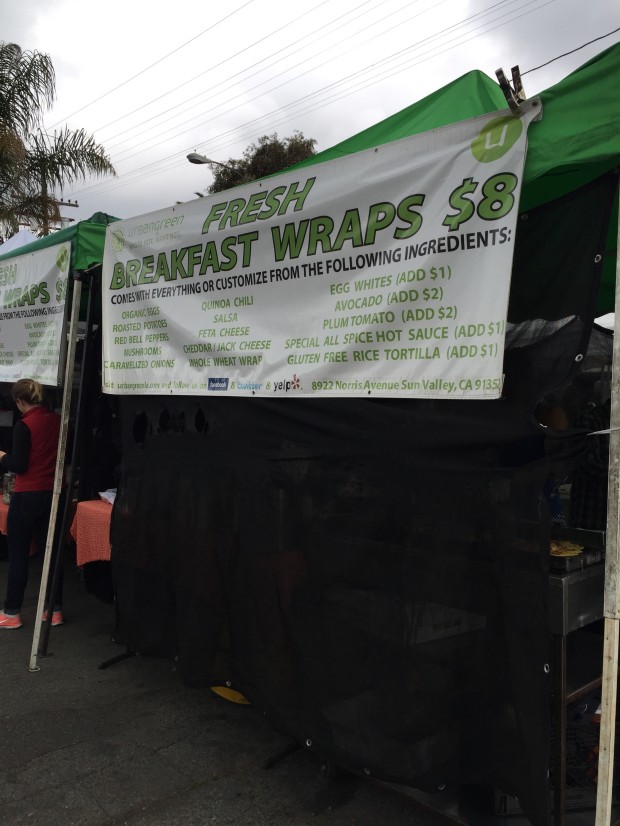 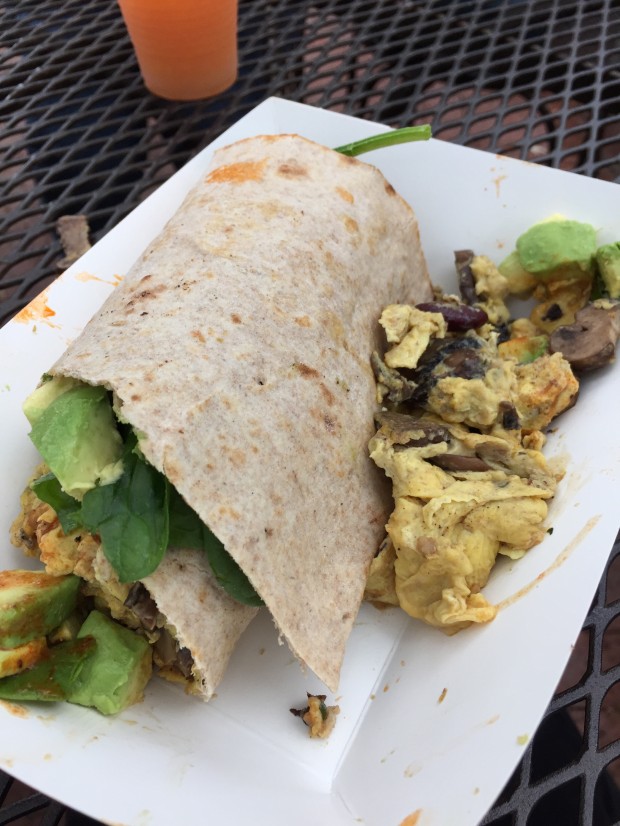 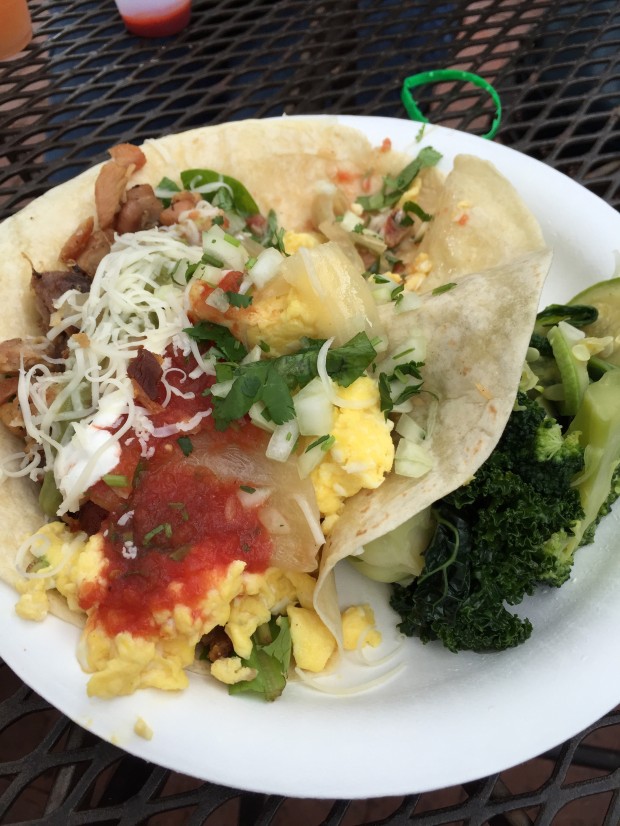 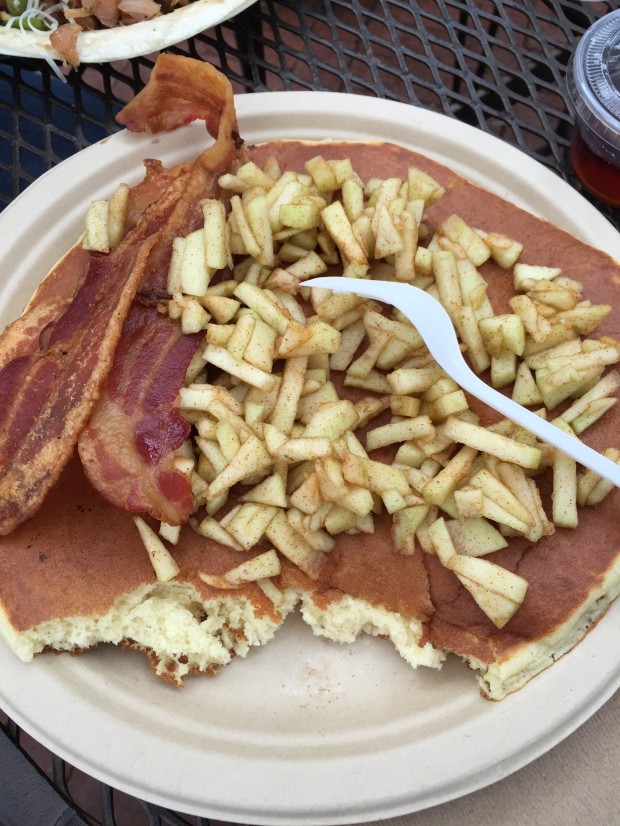 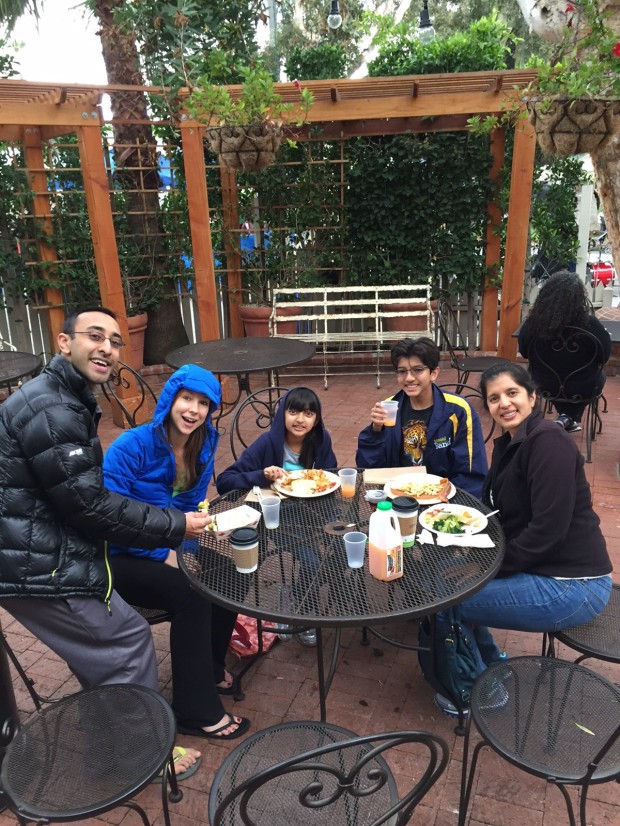 3. I still love puzzles. After completing the one I shared last week, we went out and bought two more. We finished one in 2 days and had the third about halfway done when we had to leave. 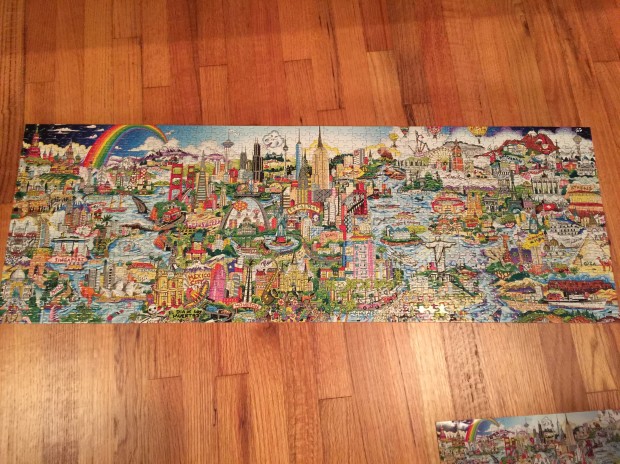 4. I wanted these socks but they were $13 and that’s just absurd. Bonus irony: found them in a candy store. 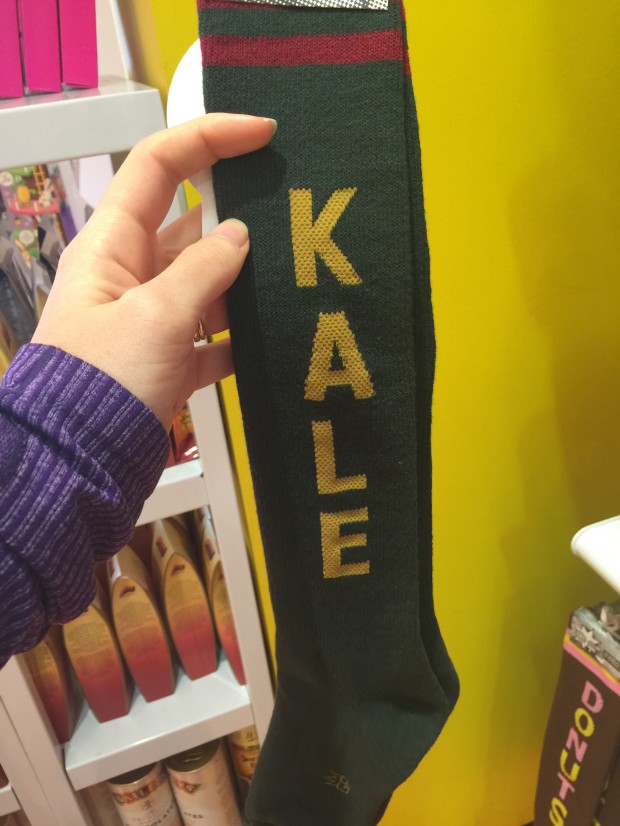 5. I saw this on Google Maps and confused myself as to whether this was the actual definition of an ATM. It’s not. 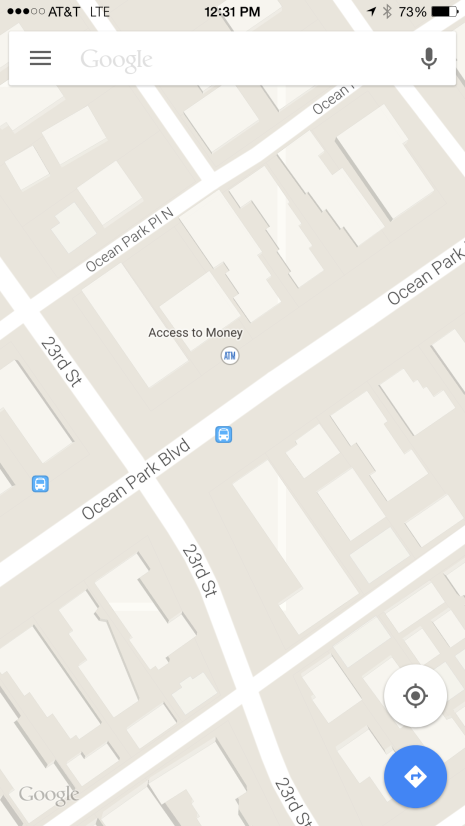 6. There is a reason that the 60 second chocolate chip mug cookie uses only the yolk of the egg in the recipe. We performed an experiment using a whole egg, only the egg white, and the traditional yolk only. Both cookies that had egg whites became extremely fluffy and gelatinous. We still ate them all. 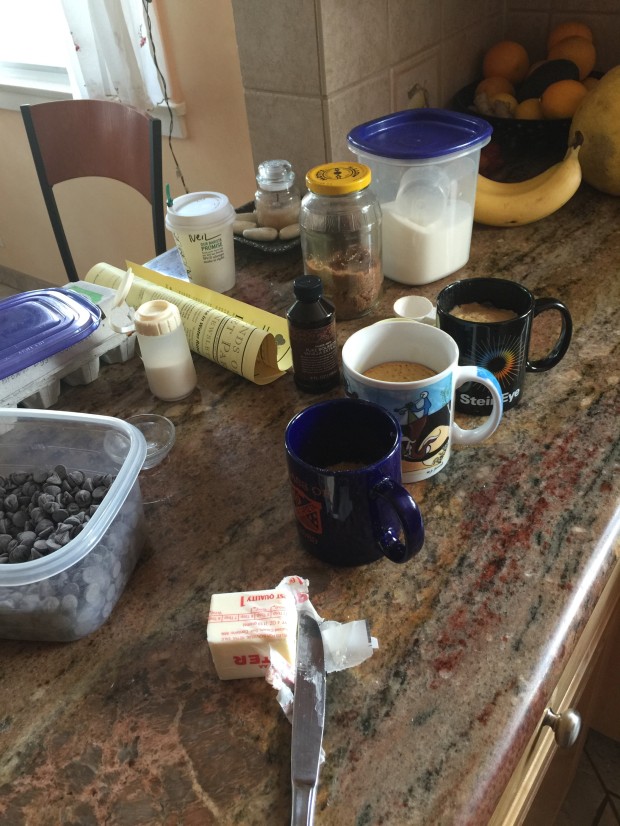 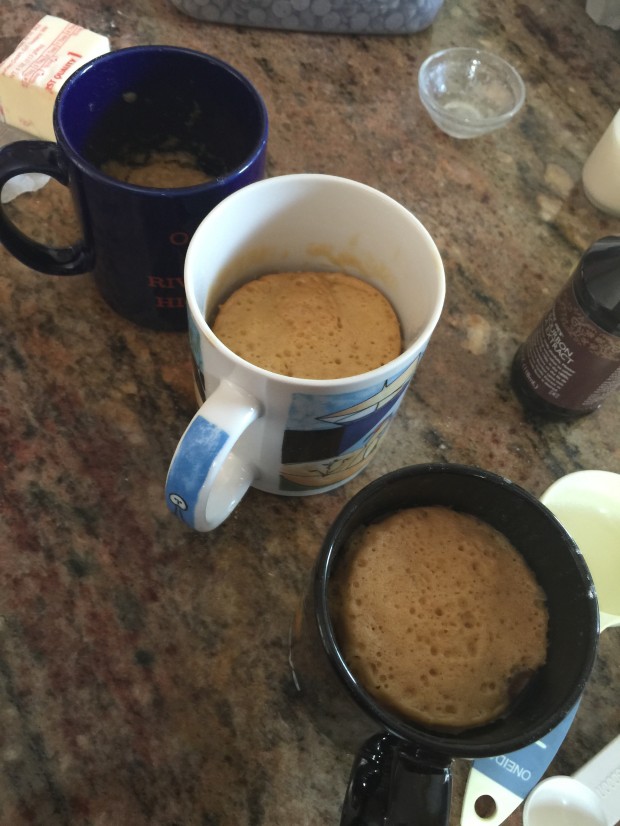 7. Zelda Monopoly in Barnes and Noble was calling my name. Good thing it wouldn’t fit in my carry on or I would be playing it right now. 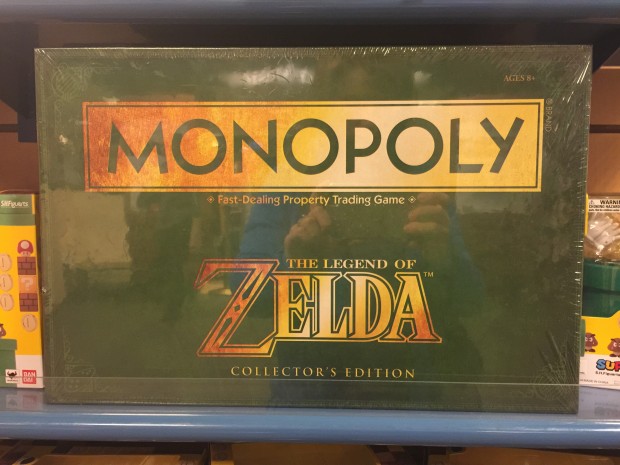 8. Juice is super expensive. I am so glad for my Vitamix because there is no way I could spend $7 a pop on juice and smoothies. 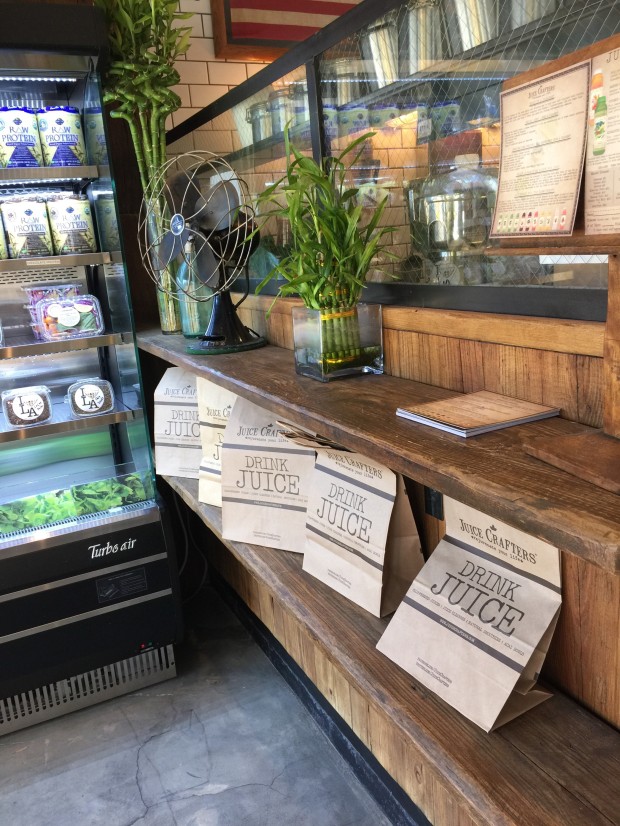 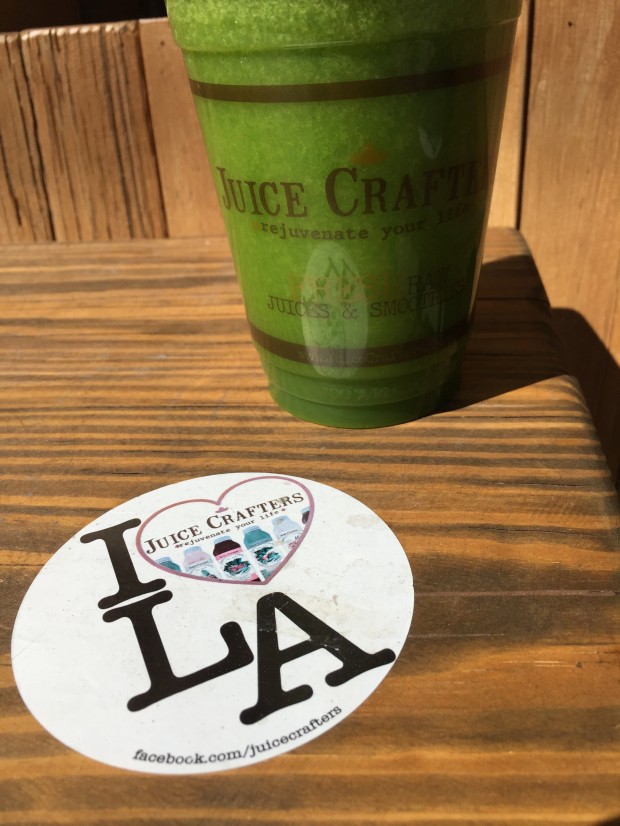 9. The Counter is still my favorite place for a veggie burger. Their real burgers are also pretty delicious. We had one near us in VA, but none in Chicago, so we made sure to stop in for lunch while we were there.  There are so many options to be able to make it your own. Of course pesto was involved. 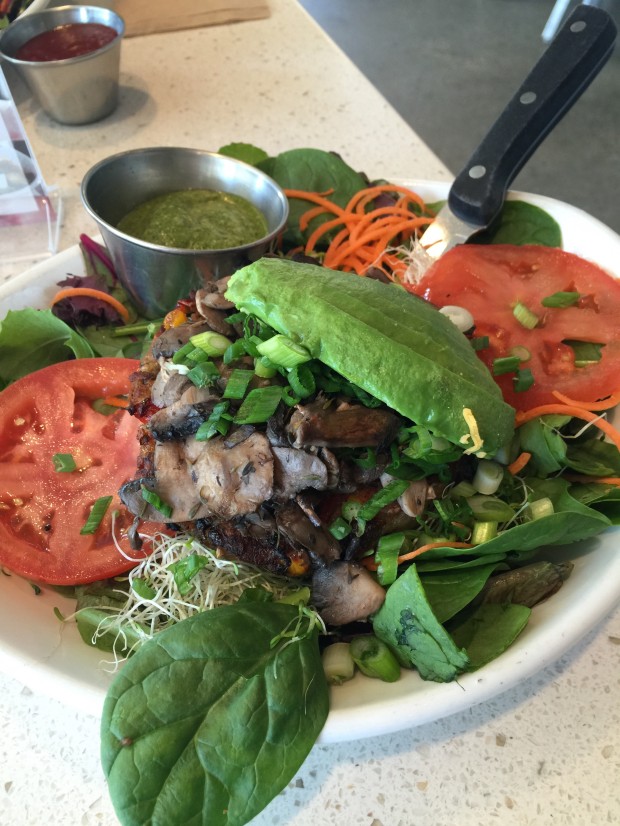 10. I love mail. After being gone for 5 days, I came home to 3 packages. One was from my Foodie Pen Pal which I will go over in more detail on Monday, one was something I ordered on Groupon and will talk about tomorrow, and the third was an awesome package from Vega! I have done reviews on them here and here and always love their sport bars. The fact that they are plant based is great for me since whey isn’t really my scene. They also sent me some of their Vega One line which is an all-in-one shake. They have two new flavors: coconut almond and mocha! 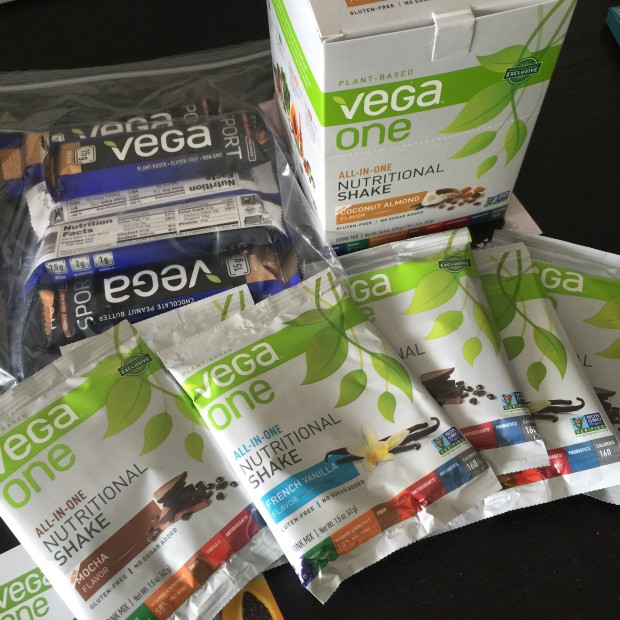 That seems to be it folks! A few more CA pictures may pop up, but that’s the bulk of them. Hope you all have a wonderful day and stay warm!

13 comments on “California Photo Dump and Other Random Thoughts”