It Doesn’t Have To Be Perfect

I’m afraid the comparison trap has gotten me again.  The insidious voice that whispers to me as I scroll through Facebook pictures and blog posts.  The heaviness that takes its place on my chest as I see that not only are my friends pregnant, but it’s time for baby number two!

I am fine as long as I know someone, anyone, who isn’t pregnant. As I get older, however, that number seems to decrease. Whenever I see someone get pregnant for the first time, it immediately feels like a noose is tightening around me. Then when I can start breathing again I find more people my age who aren’t pregnant and go about my day. Suddenly it’s time for baby number two and the panic really sets in as I look at myself absorbed in my own life, reading or writing and trying to change things with my words.  How I am so behind in this race and they’re already picking up a second gold medal as I stand at the start line and can’t seem to move.

I will be 31 in a couple months, a number that means nothing to me except the conditioning that accompanies it. I have learned to associate increasing numbers with decreasing chances of getting pregnant and so birthdays after 30 don’t really hold the same appeal as they once did.

Neil and I have always fast-tracked everything in our relationship. We had moved in together within 2 months of officially dating and every event that we planned for the future ended up happening years before we had designated it would.  The one thing that has gone the opposite direction, however, is children.

We definitely both want children.  We talk about them all the time.  We plan to have two and until they are more of a reality we collectively refer to them as “medium eyes,” interchangeably. It’s not so out of the blue; Neil has big eyes and mine are pretty small, so our child will have medium eyes because, as you know, when people procreate their offspring is an average of each party’s characteristics. On second thought, maybe we should wait a little longer.

I have always known that I want children and I can visualize that point in the future, but the part in the middle is hazy. The part where I feel connected to the idea and that “it’s time.” There is a gap between my current life and the life I see for myself and my family. When I was doing administrative work and not challenging myself I figured kids would be a good next step because “why not?” When I moved to Chicago and started to pursue more goals and opportunities, I moved medium eyes to the back burner (don’t worry, it’s off).

Marriage is hard work.  It is much harder than I realized, especially when both people are working towards becoming better versions of themselves while simultaneously trying to relearn how to care for and love another person. There are fights. There’s crying. There’s the understanding that even though we love each other we may not always want to be around each other.  It took me a long time to learn that these things are normal and they don’t mean that he is going to leave when things get hard.  These are just the basics, but we are learning them together and they are hard.

Children are even harder. I have found myself in tears because I am so scared that I won’t know how to raise my children to be healthy adults. To teach them that feelings are ok and that we have to go through them to learn and come out stronger. That they are loved unconditionally. That they should never feel ashamed. I want to have the courage to let them be who they are no matter what.

I know that there is no “perfect” time to have children. Along with the lessons about aging ovaries, that one has also been driven home again and again. There is no magic amount of money (ahem, Neil), no certain number of things crossed off a bucket list, and no perfect position in life that will ever prepare us for having children.

And I’m not saying the timing has to be perfect.

I just want to get a little closer to being the person that I would want medium eyes to be. 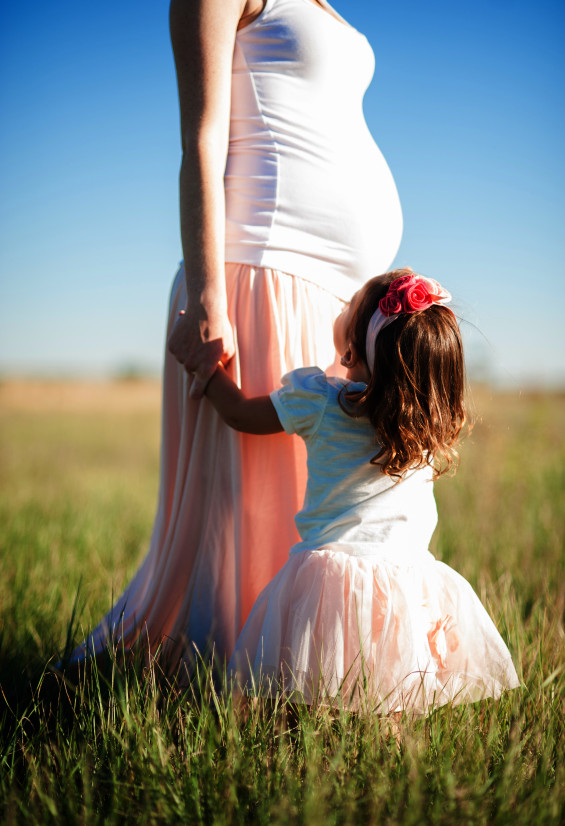 Thanks to Amanda for letting me Think Out Loud.

46 comments on “It Doesn’t Have To Be Perfect”