Apologies Are Actions - Erin's Inside Job Skip to content 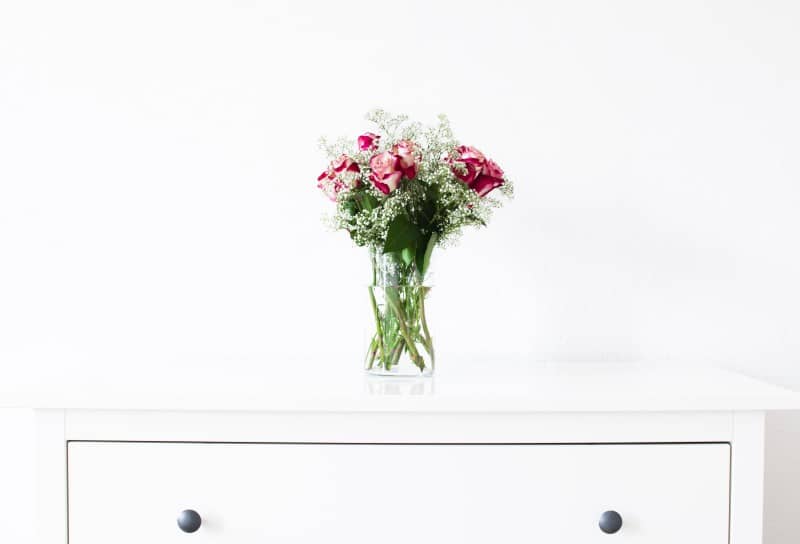 For many years I was the queen of apologies.

I apologized to diffuse tense situations, I apologized to try to move on and not actually take responsibility for my actions, and I apologized for things that weren’t my fault. It became a knee-jerk reaction and pretty soon I didn’t even realize how often I did it.

Apologizing for things that weren’t my fault is an entire post for another day (synopsis: don’t do it). Today’s thinking out loud focus is on the latter type of apology — the empty one.

When I worked in admin, I dealt with a lot of patients. I worked at both a chiropractic and PT clinic, which involved many appointments throughout the day. At both places, there were patients who were regularly late, so much so that we would have to tell them their appointment was 30 min earlier than it actually was so that they would show up on time.

Those people frustrated me more than anything. It was rude, disrespectful, and by the 345873487th time I had heard “sorry,” I wanted to let them know how that word had actually started to enrage me rather than its intended placation.

Recovery not only taught me that I needed to significantly reduce the amount of apologizing I was doing, but that truly being sorry meant changing my behavior.

It wasn’t enough anymore to tell people that I was sorry and continue to behave the same way. The more you use sorry as a way to escape consequences, the emptier the word becomes.

The next time you find yourself apologizing more than once for the same action, remember that apologies are actions. They’re not simply a word to absolve you of responsibility. Take some time to recognize the pattern and actively find a way to change it.

It’s not always enough to change your behavior once. It’s about consistently showing up and not repeating the same things that cause you to have to apologize in the first place.

24 comments on “Apologies Are Actions”