When Trying Becomes an Excuse - Erin's Inside Job Skip to content

When Trying Becomes an Excuse 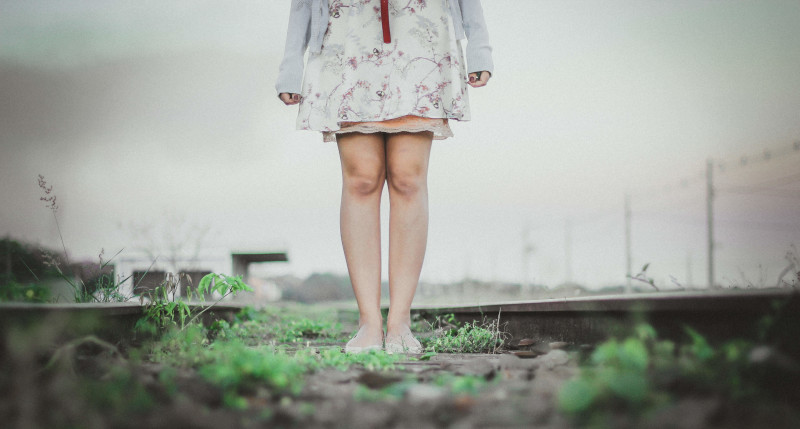 I don’t know about you, but I’ve spent a lot of my time telling others, as well as myself, that “I’ll try” to do something. Make that party. Get up for a before-dawn workout with a friend. Anything that got me closer to getting my life on track.

A common theme in the outcome of all of these is that I often didn’t do the things I said I’d try to do.

By saying “I’ll try,” I was doing two things: a) avoiding conflict by not having to say no to something I knew I wouldn’t do and b) avoiding taking responsibility for my actions.

Often, I knew that I wasn’t going to go to an event, stop drinking, do my schoolwork anytime besides immediately before it was due, or anything else you want to put at the end of that sentence. When talking to other people, it allowed me to give the impression that I was friendly and agreeable. With myself, it simply delayed the amount of time it took me to actually realize and accept the person I was.

With trying also came anxiety when it came time to actually do or not do something. Many times I knew that I was full of it when saying I’d try, so when the actual event or thing I said I’d maybe do came up, I then had to worry about the accompanying anxiety of not going or failing myself in my own intentions. So much work that I really only brought on myself.

Trying gives you an automatic way out. It tells people that there’s a 50/50 chance you’ll actually follow through, which, for me at least, often means I won’t. In contrast, by agreeing and committing to something, it is much harder for me not to do it.

There’s a difference between committing to trying something new and using try as a way to do the exact opposite. Think about the difference in these two sentences:

The first sentence is an active commitment to something new. The second is a half-hearted attempt to commit to the same thing. It gives you the option to opt out without consequences. If you do that enough times, it’ll become easy to not take chances and experience something new. If your “trying” also involves other people, you may seem unreliable after a period of canceling on plans.

The next time you respond to an invite or even to your own personal goals and ideas, take a few seconds to think before you answer.

Think about your gut answer to the question. If your answer is no, own it. If you think it’s something you can do but are scared, own that too. Embrace the feeling and then say YES. Even just verbally agreeing makes it that much harder to back out. You’d be amazed at how many awesome experiences you can have just by saying yes to something that scares you.

So take that early workout. Do something new. Commit. You’d be surprised at how much more you get done when you stop trying.

See how trying can quickly become an excuse and what to do about it!

23 comments on “When Trying Becomes an Excuse”