Why I Became a Personal Trainer 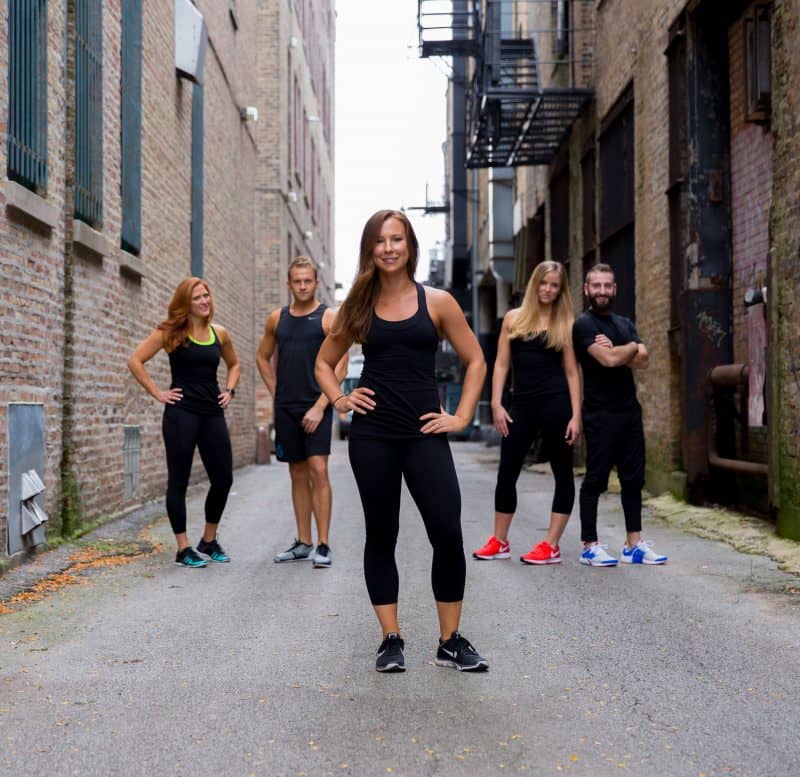 *This post is sponsored by Cal-EZ. All opinions and experiences are my own. Thank you for the support!

It was not in my life plan to become a personal trainer.

From an early age, I decided that for my career I would be both an author and a marine biologist at the same time. Or an oceanographer — I hadn’t made up my mind on that one yet. In high school I wanted to be a math teacher because I had several who were phenomenal and made me love doing complicated calculus problems. In college I decided to pursue psychology even though when I graduated I decided I really just was fascinated with the history of it and didn’t actually want to work in the field. Finally, I settled on pharmacy because I loved it and was good at it. We all know how that ended.

After being asked to leave pharmacy school and not legally dispense medications for at least five years, I had to scramble to figure out what to do with my life. I took the first job I could, which was a receptionist at a chiropractic office. My following roles were all in admin, which, although I loved paperwork (for real), really didn’t leave me feeling fulfilled at the end of the day.

When Neil’s job transferred us to Chicago, I took the opportunity to reevaluate what I was doing with my life and where I wanted it to go. This blog was growing (author career CHECK) and I wanted to be able to contribute to the lives of others in a more meaningful way than I currently was.

After moving to the city, I decided I wanted to get certified as a personal trainer. I also started an internship program almost immediately after arriving that would allow me to become part of a fitness community that has given me so many opportunities in the couple years I’ve been here. 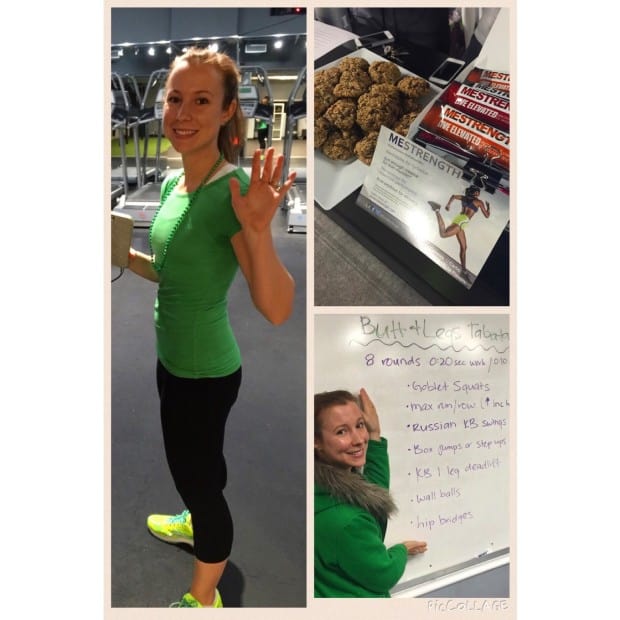 I wanted to be a personal trainer so that I could help other people find a healthy way to thrive.

My own experiences with restrictive eating, over-exercising, and poor self-esteem allow me to identify similar traits in others. They allow me to empathize and they make it harder for me to be manipulated. My thought was that if I could be the voice of reason for someone else the way I wish I had heard that voice, I could actually make a difference.

What surprised me as I began to take on clients was that very few of them had unrealistic goals. Many of them realized it would be a process and ultimately a lifestyle change once they began. They wanted to get healthier, not just be able to fit into a certain size or look a certain way.

It’s actually been great how little I’ve had to share my experiences or correct destructive thoughts and behaviors in clients. Maybe I just lucked out with some level headed ones. 🙂

Watching people achieve more and do better each week is a rewarding experience. As much as I love reports and shredding, those things don’t really give back to me. I love being a part of someone’s growth process and watching them realize things about themselves they didn’t know existed. 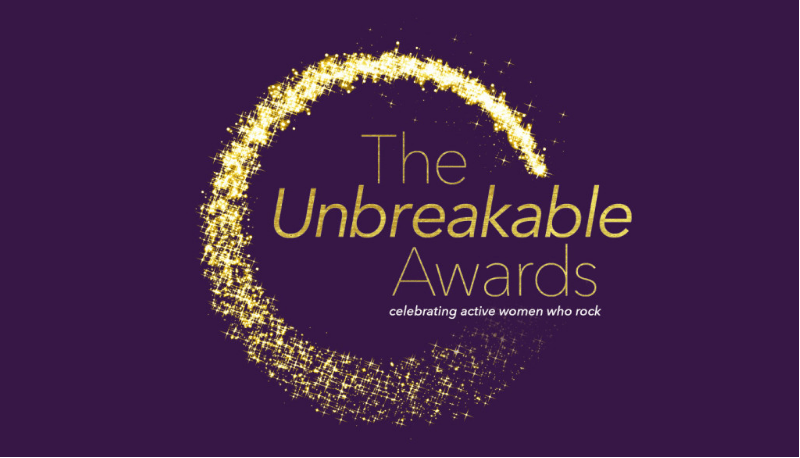 Last year, I was selected as one of three recipients of the Unbreakable Award — an annual award given by Cal-EZ to recognize “a woman with a courageous spirit, one who overcomes obstacles with grace and inspires those around her.” More specifically, the award focuses on women who are following their health and fitness dreams and inspiring others along the way.

The award was a) unexpected and b) surprisingly validating. It felt like a culmination of what I had gone through and showed that I had chosen a path that combined both the past and the present in a way that not only helped heal me, but allowed me to work in the lives of others as well.

Society has different conceptions of people who work in the fitness industry. I wanted to share a little bit about what brought me to this career and show that it’s not just about lifting heavy things and drinking protein shakes (although that’s cool too). It goes well beyond the physical for me and I’m happy to have gotten this place.

The Unbreakable Award is in its second year and applications are now open. If you know someone who fits the definition above and deserves to be recognized, head here to read more about it and enter them (you can even nominate yourself!).

There will be two winners — grand prize will be $1000 to go towards her health mission and the runner up will receive $500!

With the money I won last year, I invested in new portable fitness equipment to take to clients as well as support for this blog to be able to give back and satisfy my childhood author dream. 🙂

Submissions will be accepted until March 14th at 11:59 pm EST.

Know someone “unbreakable” in your life? Nominate them for a chance to win $1000! @cal_EZ

Also, thanks to Amanda for letting me think out loud!

18 comments on “Why I Became a Personal Trainer”