Some Thoughts on Weight - Erin's Inside Job Skip to content

Some Thoughts on Weight 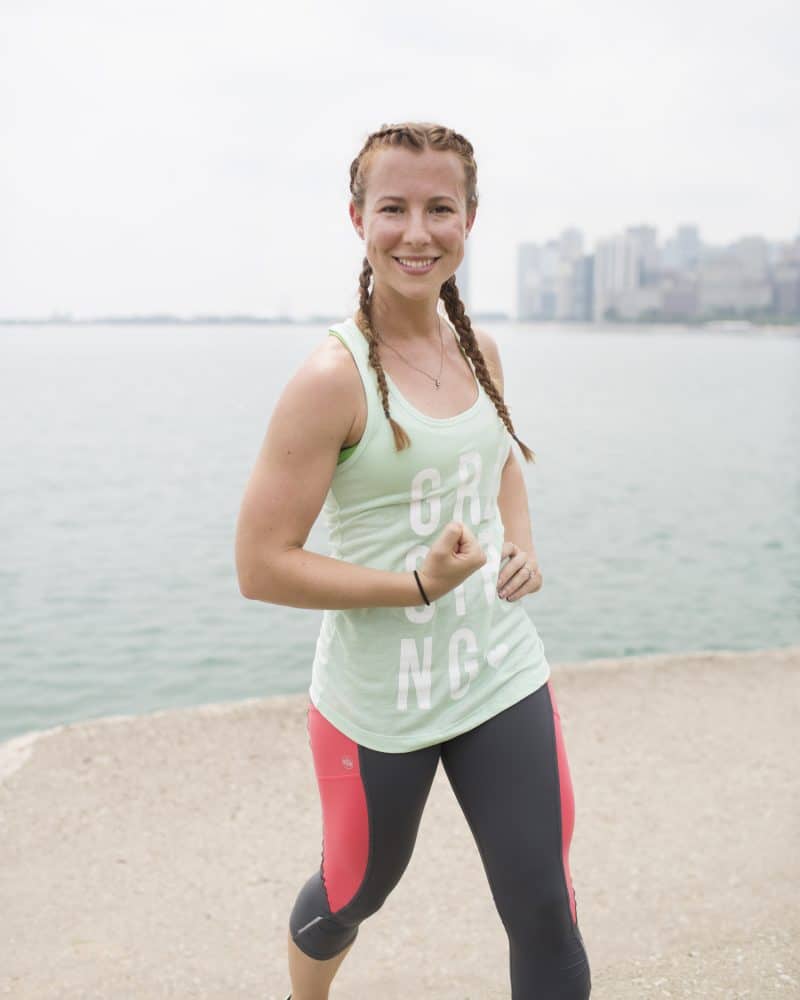 Although I wasn’t able to teach many of the classes, I performed every one of the four scheduled weigh-ins throughout the span of it.

A couple things stood out to me at each weigh-in — one, that women took their results much harder than men, and two, that the number on the scale had such a profound impact on people.

The machine I used measured far more than just weight. In addition to several detailed reports, it broke down the data into weight, skeletal muscle mass, and percentage of body fat. In several cases, people’s overall weight went up due to an increase in skeletal muscle mass. This means that participants worked hard, built muscle, and dropped their body fat percentage. This is AWESOME.

Keep in mind that muscle weighs more than fat. As you displace fat with muscle, you may gain weight, but your overall physique will start to lean out and clothes will fit better.

Despite my excitement at their results and offering the same aforementioned explanation, many of them stayed fixated on the first number — weight. I could see the wheels turning and their detachment as I tried to emphasize that these results were something to be proud of.

As a child, I used to read the medical encyclopedia because I found it interesting and also to find out what was going on with my changing body. In it there was a weight table that I would study to make sure that I was within the normal range for my age. I was obsessed with that weight table.

I remember the first time I went over 100 lbs I sat on my bed with that encyclopedia and cried. I was within the “normal” range, but a three digit number seemed so shameful to me that I literally cried and hoped that shedding more tears might bring me back to 99.

Much of my obsession with my own weight was due to the comments of others. I’m a naturally muscular person. I have an athletic build and those muscles (as described above) lend me to a heavier weight than may be externally apparent.

Words are incredibly powerful. My entire life I was greeted with comments such as “what are you, like 100 lbs?” and “I bet you weigh nothing.” When I told people what I weighed, they expressed surprise and a disbelief that made me feel like I should weigh less than I actually do. If everyone thought I should only weigh 100 lbs, then obviously I was overweight at 120.

I understand that some people need the scale to track tangible goals. People who need to lose a significant amount of weight typically need more structured diets and numerical goals to work towards in their weight loss and health journey. I completely understand and support that.

For people who do not require that level of monitoring, ask yourself what that number actually gives you. I don’t own a scale. I don’t weigh myself. I see how my clothes fit, how I look in a mirror, and how I feel.

However, it’s always a process. Since I have access to the same machine on a regular basis, I will randomly hop on to see how things have changed over the months. I would be lying if I said I didn’t have the same flashbacks I did as a child and even later into my adult years. That number is too high. What can I do differently to bring it down? Nevermind that I’ve been doing Crossfit for 4 months and am stronger than I’ve ever been; the initial reaction will always be there.

I suppose the takeaway of this post is to be gentle with yourself. Think about what behaviors you may have that actually cause more harm than good.

Remember that fitness is more than your weight.

Remember that weight is made up of several factors.

Remember that you are more than the number on a scale.

13 comments on “Some Thoughts on Weight”