Thoughts on Vegas and Why We Need To Do Better 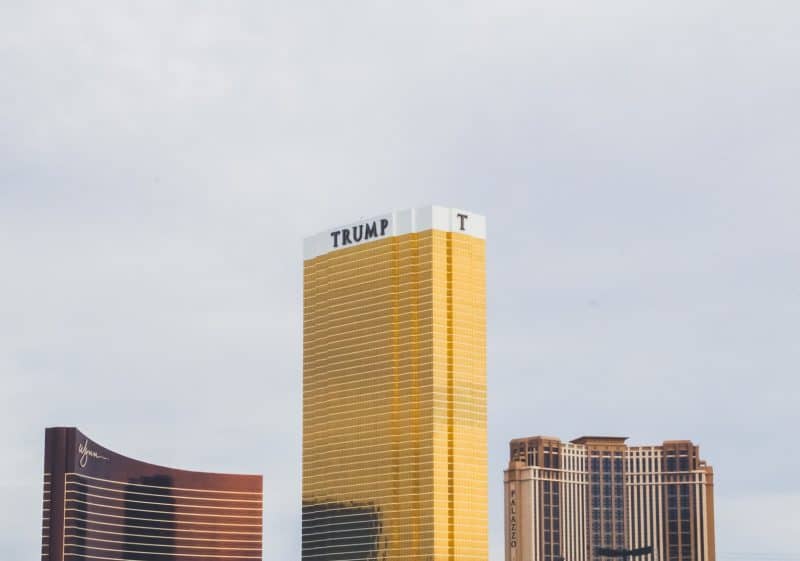 I read an article a few days ago that helped solidify the jumbled thoughts I’d been having about what happened in Las Vegas.

That article (which you can read here) sparked this post, which may not be as educational or productive as I would like, but is not entirely atypical for content posted on this blog, so here goes.

Here is a rundown of the thoughts I had immediately after the shootings:

In the days that followed, I heard detachment and demonizing of the gunman, which is easy to do in a situation such as this. Most of the reactions that I saw were the easy way out, mine included. I couldn’t figure out what bothered me about the way it was handled, and instead of taking the time to do so, pushed it out of my mind and went about my days.

I feel as though this is an all too common reaction — initial shock and awe, then upset, then helplessness, and finally acquiescence of the entire situation. “It sucks but what can I do?”

After some time to think about it, here is what bothered me about the situation.

Whenever tragedies like these strike, seemingly more and more often, I can’t help but think about the perpetrators. What caused them to react in this way? How sad/angry/unbalanced were they that they felt as though this was the only option?

I’m sure I’m not the only one to think this way, but it’s a point of view that may be unpopular with a large amount of the population. Most reactions involve a stripping of that person’s humanity in order to villainize that person. I get it; people are upset and angry and to take away a person’s humanity allows them to take out those feelings without asking any other questions.

Focusing on the people killed or what was used to kill those people is far easier than figuring out answers to the questions that I posed, especially if the person is dead and unable to communicate. It’s easier to focus on how easy it is to acquire guns than it is to take a deeper look at the systemic mental health problem that this country faces.

Access to mental health care is limited at best — especially to psychiatric care where medication plays a large role. Some of the most common barriers to entry involve financial and even emotional costs of stigmas that are slightly improved but still ever-present in today’s society.

I don’t condone what was done and I still think that gun control is an issue we should tackle, but I also don’t think that doing so will stop these types of things from happening. If the core of the problem isn’t fixed, people will still find a way to kill each other, whether it’s with guns or another type of weapon. I think we need to find a way for it to be ok for people to ask for help and be able to get it.

I don’t know how we do that, and I think that’s a problem. I want to be able to fix it, but it has to start young and it has to start with changing a lot of minds that might not be ready to be changed. I think the most immediate changes happen with ourselves and the people around us:

It’s hard guys, but it starts with you. With me. With all of us. Our first reaction shouldn’t be “why did he have all those guns,” but “what is wrong with our world that left this problem untreated and unnoticed?”

Take care of yourselves and take care of those that you care about. Don’t be afraid to get help and reach out to someone you suspect might need it. Do something today that will help pave the way for a better tomorrow.

If you’re interested in donating to the victims of the Las Vegas shooting, you can do so here.

It’s not just the guns at fault. Here’s why we need to do better