How Saying Yes Can Help You Grow 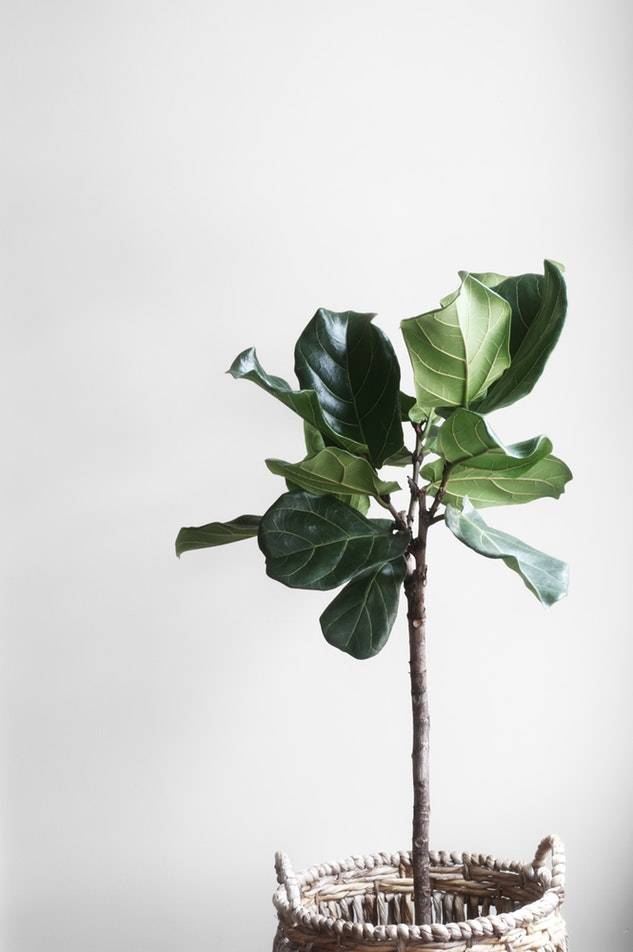 Fear of the unknown is a big reason why a lot of people stay where they are.

I get it — change is scary. I’m actually terrified of change and do not ease into it well at all. If I reflect, however, I realize that most of my growth personally and professionally has been from going through it.

Change can come about inadvertently or on purpose. On purpose — saying yes — is a choice YOU make and often the one people have trouble with, especially if it means something hard.

You can find tons of self-help posts on the internet emphasizing the act of saying “no,” that is, ceasing to people-please and overcommit yourself instead of taking care of YOU. I wholly agree with those posts and don’t believe in taking on more than you can handle or things that will ultimately leave you feeling resentful in the end. What I’m talking about here is saying yes to things you may not have considered, have doubts about, or are simply afraid of.

Here are some of my own examples of how yes can help you grow.

Running a half marathon 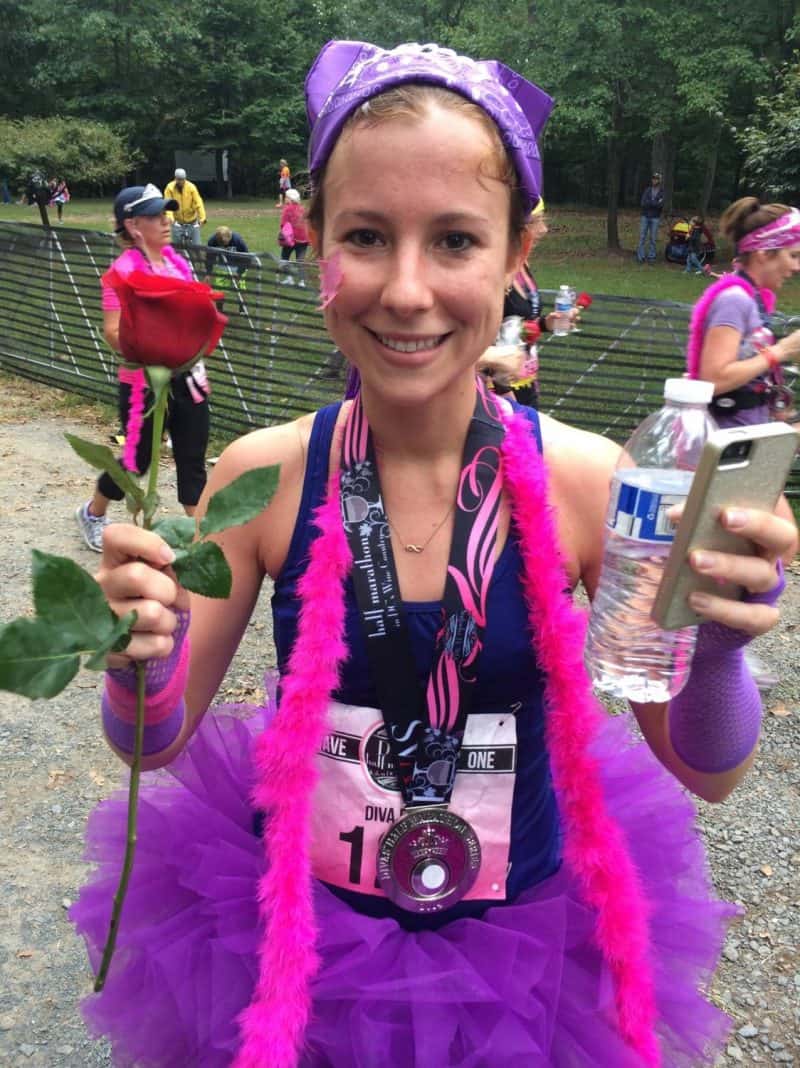 I’ve never been a good runner. I remember playing soccer in high school and being one of the last people to finish up practice runs. It was absolutely miserable for me to try something and not be good at it, so I forced myself to run until I was mediocre. HA.

Slowly, I began to enjoy running — a little bit. When some coworkers asked if I wanted to sign up and train for a half marathon with them, my initial reaction was to throw up and hide under my desk. I wasn’t sure I could do it and I didn’t even know if I wanted to. Despite my trepidation I agreed, and then went wild figuring out a training plan so I wouldn’t have to be dragged off of the course when it came time to run those 13.1 miles.

During the couple months that I trained, I realized that I COULD potentially run this distance. I found dedication, commitment, and passion in myself. I became good friends with one of my coworkers as we ran our weekend long runs together. When it came time to run, I knew I wasn’t going to win, but I knew I was going to finish which was better than I thought I’d ever do. 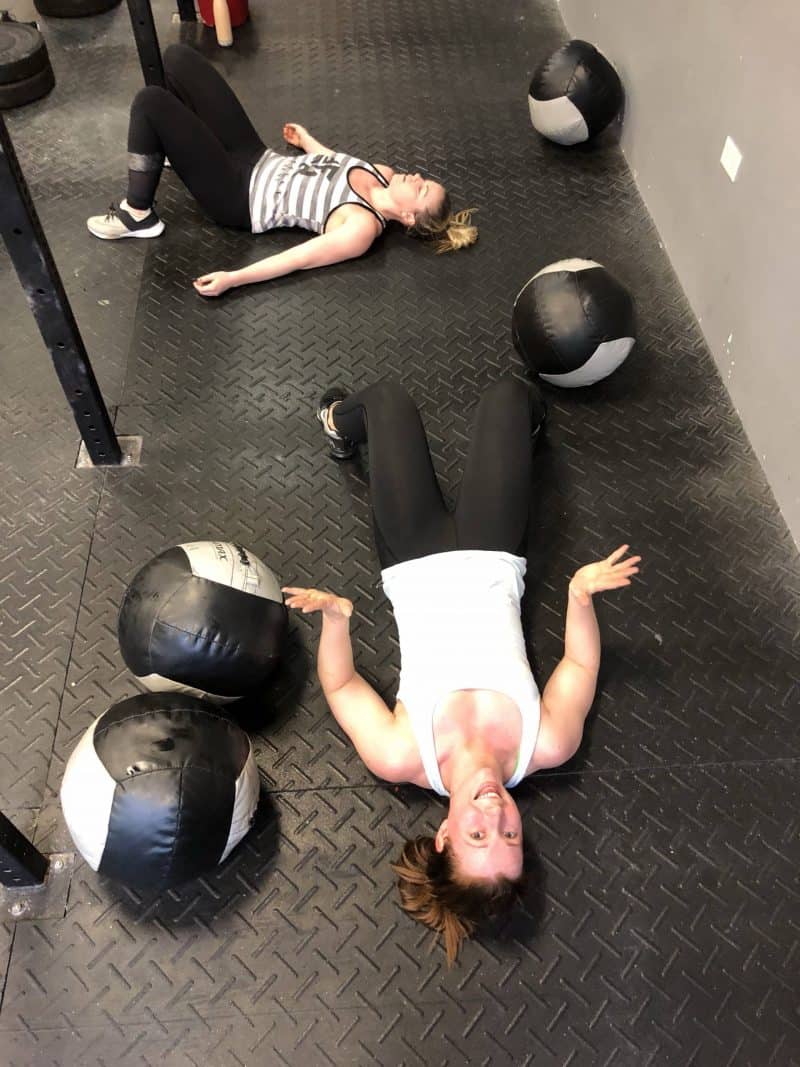 I’ve always enjoyed strength training. My body is more suited for it than running, which is why I had to set that phase of my life aside after a few years. I had always been intrigued and impressed with Crossfit and other similar strength workouts, and after months of mulling it over, I finally contacted a local gym owner to see about getting started.

Now I’ve been playing sports, going to the gym, and interested in exercise since I was in school and I found this sport intimidating. I can only image what someone who has no real affiliation with physical fitness feels about it. I can tell you, however, that of the several Crossfit gyms I’ve either trained in or visited, everyone is super nice and willing to help and support you in any way they can.

Since starting those types of workouts, I’ve never been stronger and more proud of my accomplishments in the gym. This past week we retested our personal records and I was able to do a 20 lb weighted pull up – something I never imagined I would be able to do. There’s still room for improvement and I can tell you I’m very happy that I said yes to this one.

Oh, I have so many opinions on sponsored blog campaigns. One of them can be found in this post. Apologies if you’re not a blogger, but you get the general idea — say yes to things you may not think of right away.

I get many PR emails. Many aren’t applicable or I’m not interested, but I still take the time to read most of them. I like to reply because I feel like it’s professional courtesy (I’m not perfect at this, but I try). Several times when I’ve replied, I’ve gotten a response that I wasn’t expecting and usually involving a different way to work together.

These emails come from marketing companies, so if whatever brand they’re pitching you doesn’t align, they may represent another one that does. I’ve been able to collaborate on other things by simply replying and saying yes to something different.

Going to an event or party 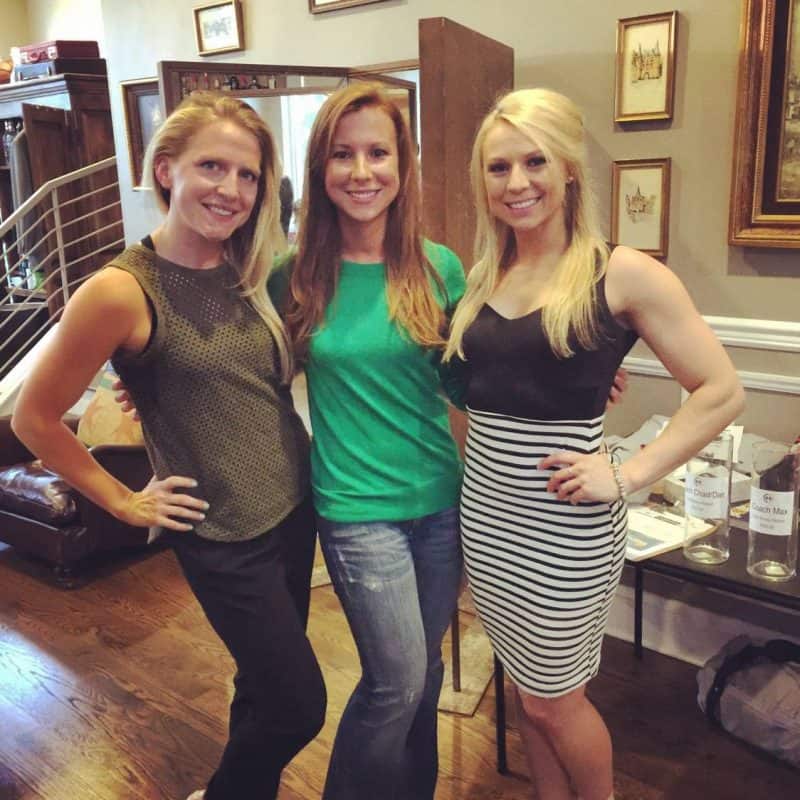 Oh how the introvert in me loathes socializing. You have to catch me in a really weird mood to actually want to spend my evening talking to strangers or occasionally even people I know. The frustrating thing is that almost every time I’ve gone to an event, a party, or anything outside my comfort zone, I’ve met someone who has been important in one way or another. Whether it’s a new professional connection, someone with similar likes, or even a new friend, networking and socializing has proved to be integral in expanding who and what I know in the city. This means I really should go when I can.

I still don’t say yes to all of them, but I always try to remind myself of that fact when I’m faced with saying yes or staying home. 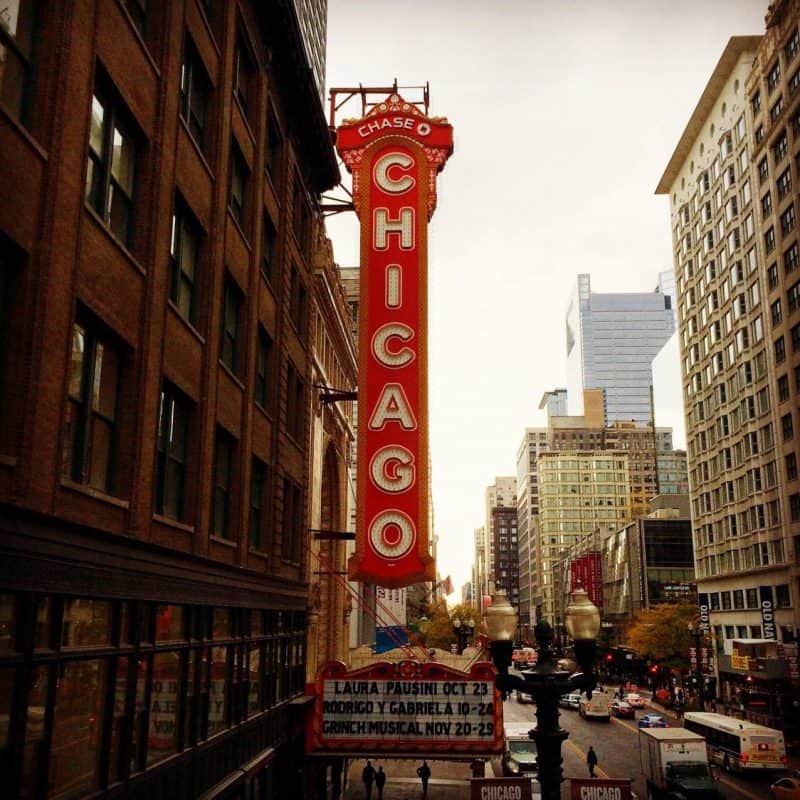 We didn’t have to move to Chicago. We could have stayed in Virginia, Neil could have continued his job there, and I would likely still be working at a physical therapist’s office because I’m comfortable just sticking to things (change is no bueno, remember?).

Instead, Neil came to me and asked me if I thought it was a good idea. I had never been to Chicago, knew no one in Chicago, and was slightly terrified at the prospect, but something inside me told me that big things would happen if we went. So, with absolutely no idea what would happen, we picked up and moved right into the middle of the city. It started out pretty rough, but it was a decision that I couldn’t be happier about saying yes to.

The list can go on and on of ways that saying yes has helped me. The trick is finding the balance between yes and no — respecting your own sanity while also stepping into the realm of discomfort. Don’t be so quick to jump to no and next time consider what you might gain from going the other way.

When has it paid off for you to say yes? I’d love to hear about it below.

How saying yes can help you grow. Avoiding change keeps you stuck; what can you say yes to today?

2 comments on “How Saying Yes Can Help You Grow”