How is it May already? The only reason I believe it is because the temperatures in Chicago finally hit 70+ the past two days. They’re supposed to dip back into the 60’s over the week, but it’s far warmer than it’s been here in MANY months.

With the start of a new month comes a recap of the previous, so here’s a look at what’s been going on here.

As you probably saw, Neil and I were in Italy for 9 days at the beginning of the month. I’d never been to Europe and Italy was #1 on my list, so I can finally check that off. There’s an entire post dedicated to it, so if you’re interested in where we went and what we did, you can check it out here. We did the northern part of Italy — Rome, Florence, and Venice, and now I want to plan another one for the south — Naples, Pompeii, Amalfi Coast, and Capri (insert heart eyes here). 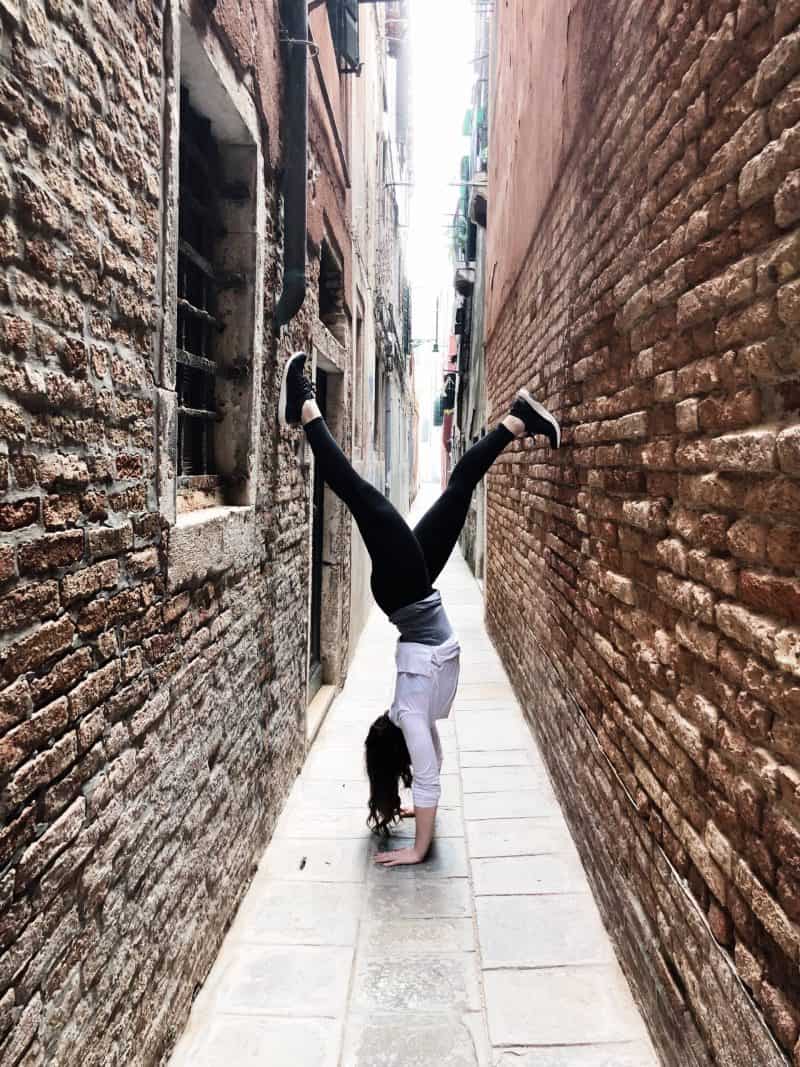 At the beginning of April I re-injured my back. I was worried that I would be sidelined for a serious amount of time because that tends to happen when I hurt myself.

I immediately took a break from exercise and didn’t get back in the gym until after we returned from Italy (about 2 weeks total). I think the combo of quick action + rest helped me come back quicker than expected. 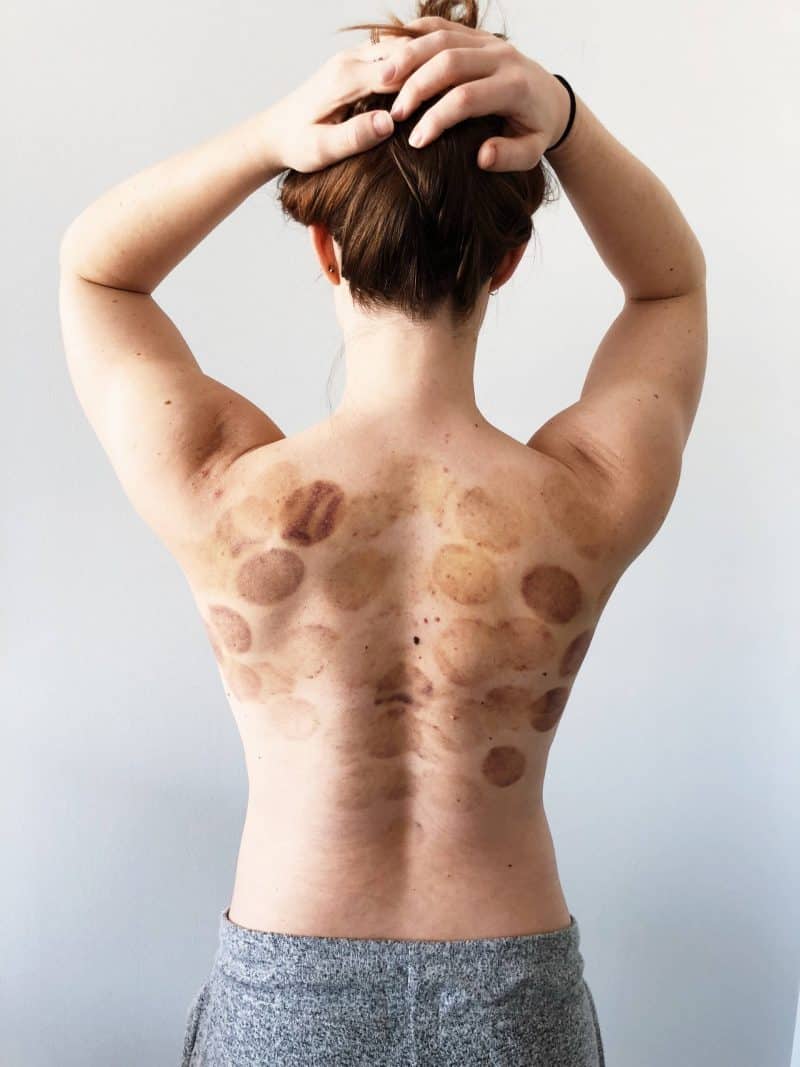 This isn’t really groundbreaking news, but I got my hair cut a little shorter than usual. I’ve had it short since the end of last year which has been a change from the long hair I cut only once or twice a year, but I really love it.

This time he dried it straight, but I have to say I’m still a fan of the curly (below). 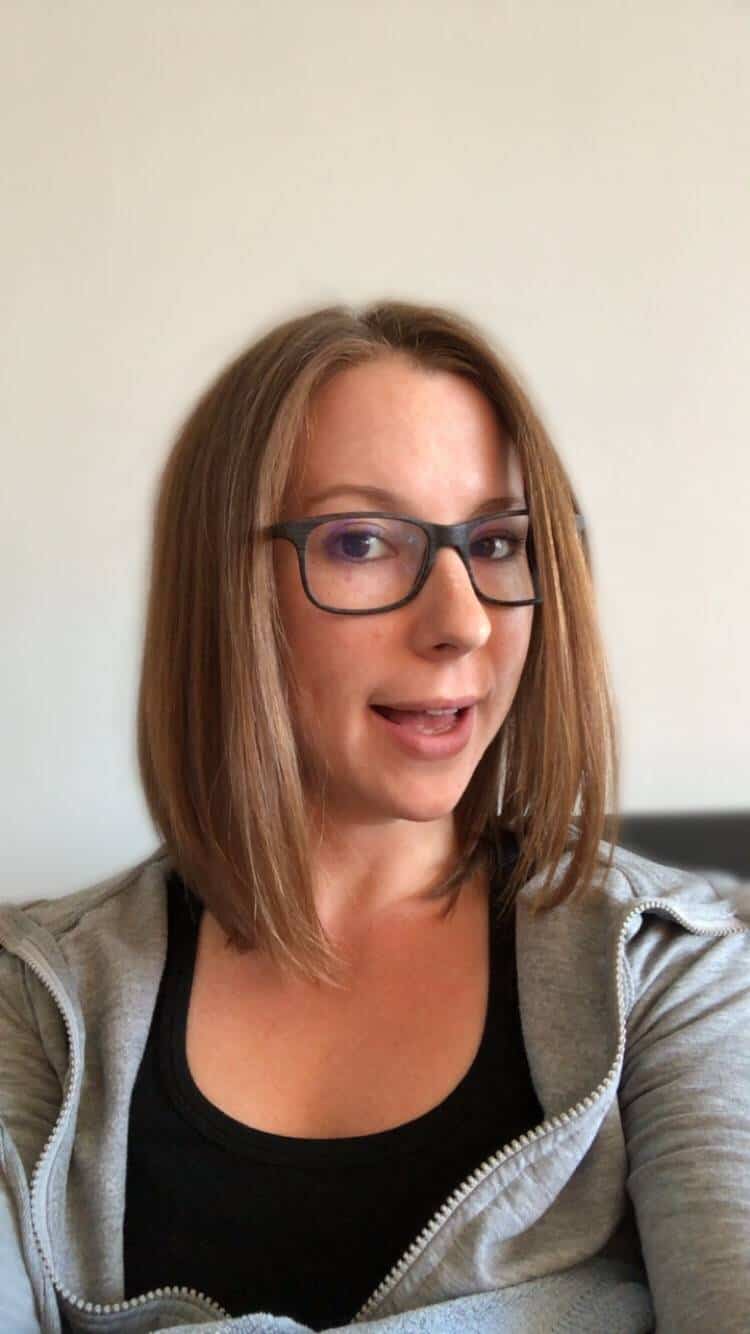 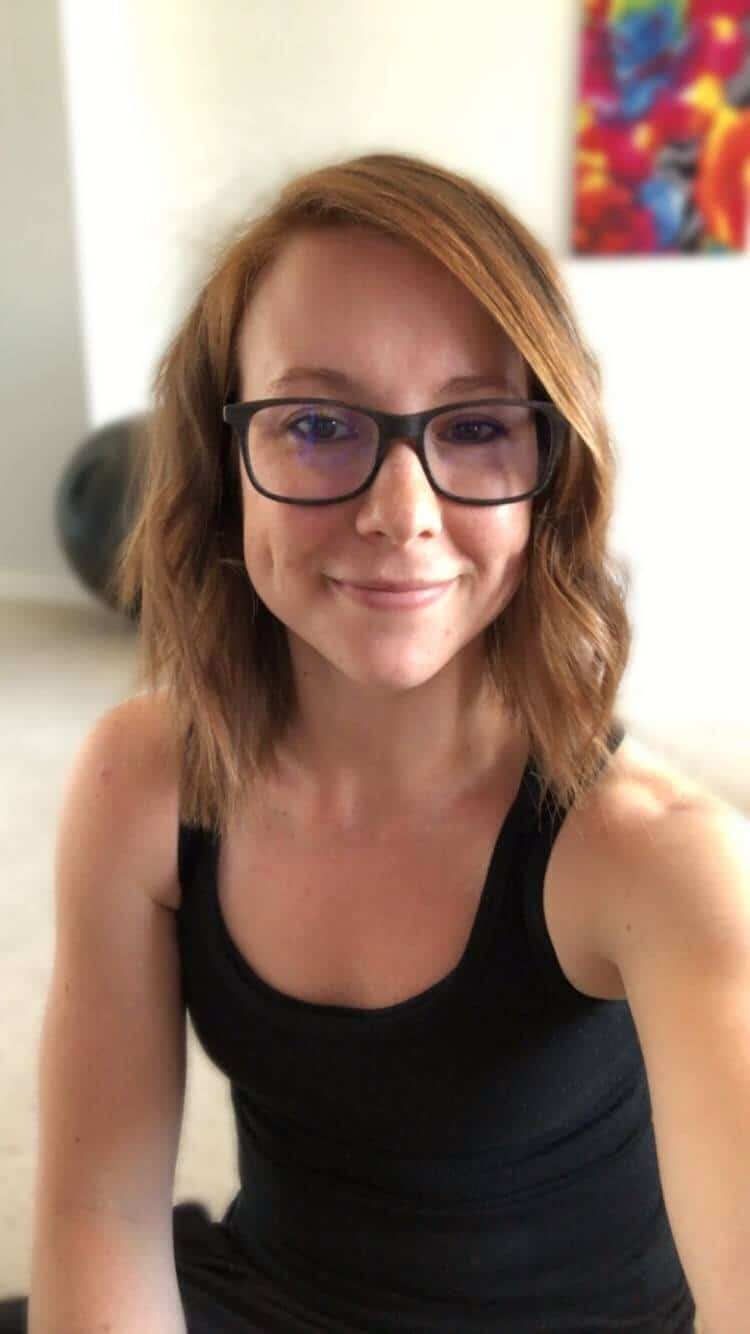 I had the opportunity to speak on a panel entitled How To Be A Food Blogger put on by a marketing firm called Craveity. We sold out the tickets and spent a good 2.5 hours talking about blogging, photography, and having Q+A sessions with members of the audience.

You know me and you know I love public speaking, so this was such a fun time for me. I absolutely loved being able to share what I’ve learned over the past four years and I think everyone got a lot out of it. 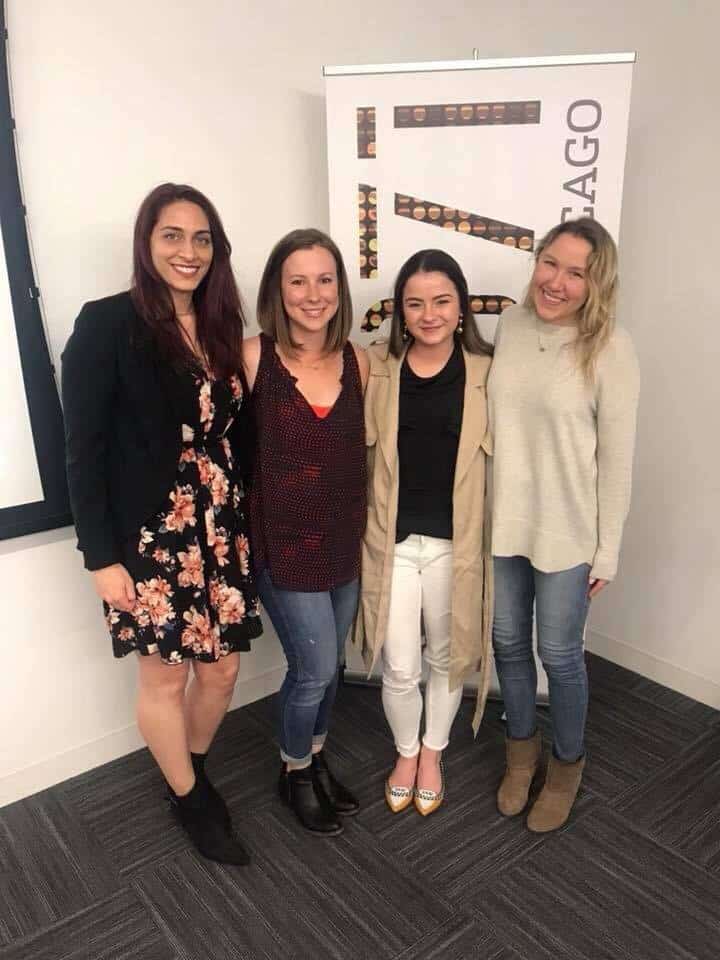 I was asked to be a part of a pesto making competition at Eataly Chicago. It was their pesto week and it culminated in this competition between three local bloggers — me, Lauren of Lakeshore Lady, and Kit from The Kittchen.

We shopped for our ingredients (I was doing a non-traditional pistachio pesto) and had to make everything in a mortar and pestle. Thankfully I had experience from working in a pharmacy, but it was still a nerve-wracking experience.

Ultimately, I didn’t win, but I did hear praises from some of the shoppers who snuck tastes when it was over. I’ll take it. 🙂 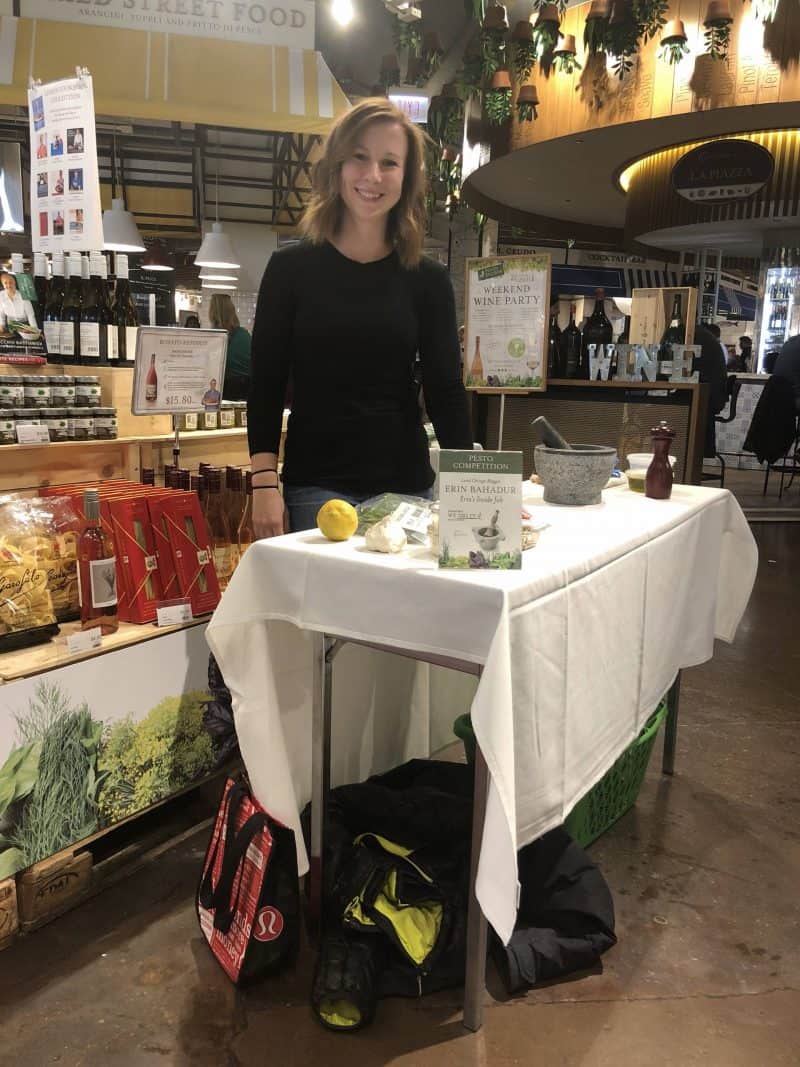 The day after the pesto competition, Neil and I packed up Donut in the car and drove about 40 minutes north of the city to Prairie Wolf dog park.

You guys. You’ve seen how happy it makes me (and her) to take her to the beach, but this was on a whole other level. The park is acres of fenced-in grass, woods, brush, and lake. While I’m not entirely comfortable letting her off the leash unless I’m SURE she can’t escape, I let her go wild here knowing that she could decide to run away and I would have to hunt for her (but she’s still fenced in).

She went crazy and it was the best thing I have ever seen. She walked nose-to-ground through the grass and woods, something she doesn’t get here in the city. She jumped and splashed in every muddy puddle (yikes) and took off in the lake. She chased and was chased and had absolutely the best time. Normally at the beach she will stop sprinting after a little while, but she didn’t slow down at all while we were there.

I want to make sure to take her more often during the summer. There is a fee to use the park (county residents $10 and non-residents $20), but it’s definitely worth it if you want to make your dog’s day. 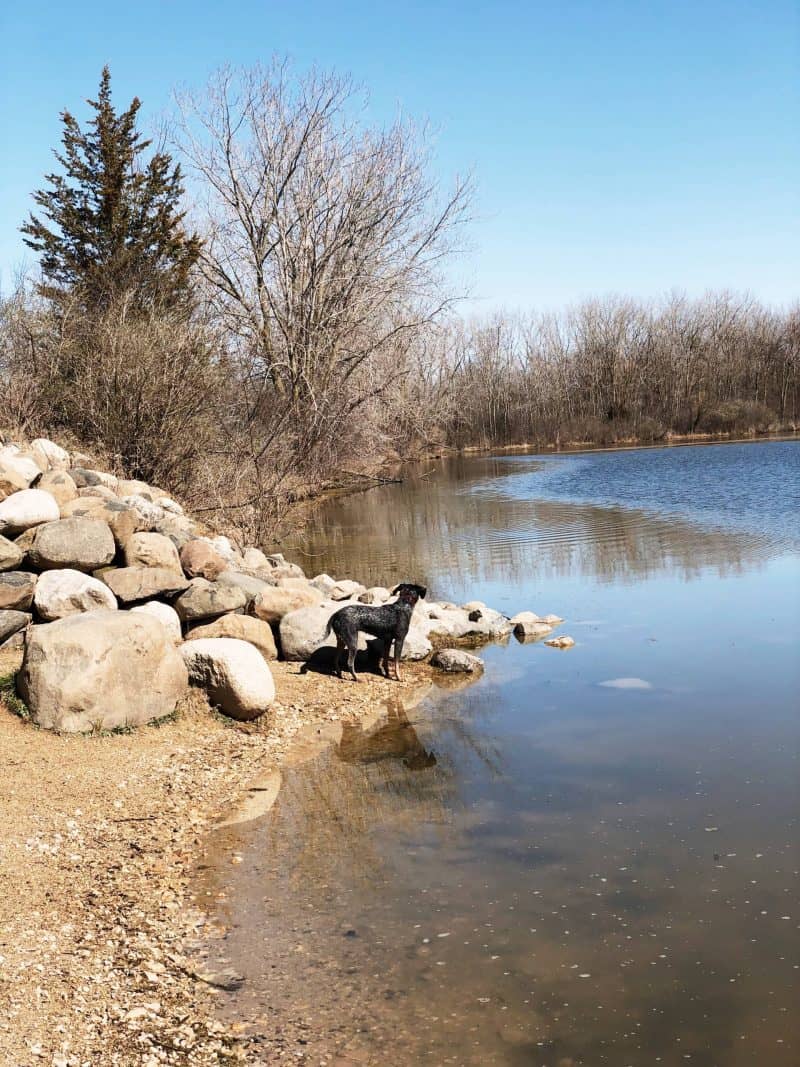 I had two features in the month of April: one was a podcast (Get Read Radio) and the other was a write-up on Cass’s blog, The Wellness Rookie. If you’re interested in either, I’ve linked them below. 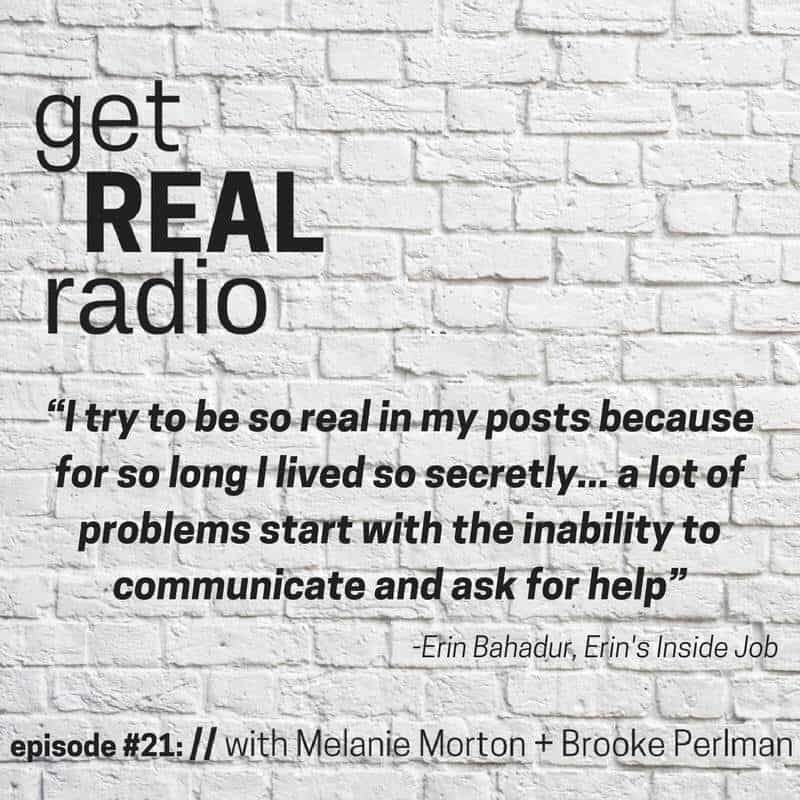 Meet the Squad: An Interview with Erin’s Inside Job 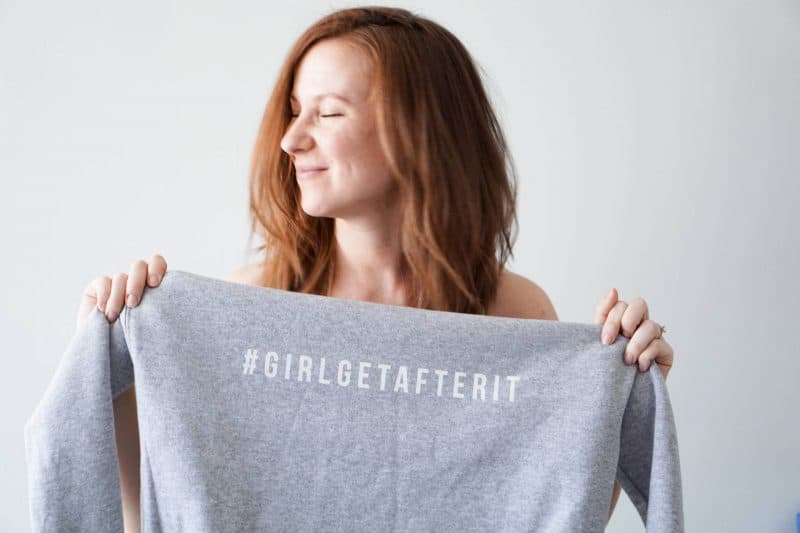 That’s it for last month! Thanks as always for coming back to follow along. 🙂