I started this series last month and figured it was a good one to keep going because it allows me to ramble a bit, you seem to like it, and it’s a good way for me to stay accountable with how I’m feeling. Here’s what’s been going on this month: 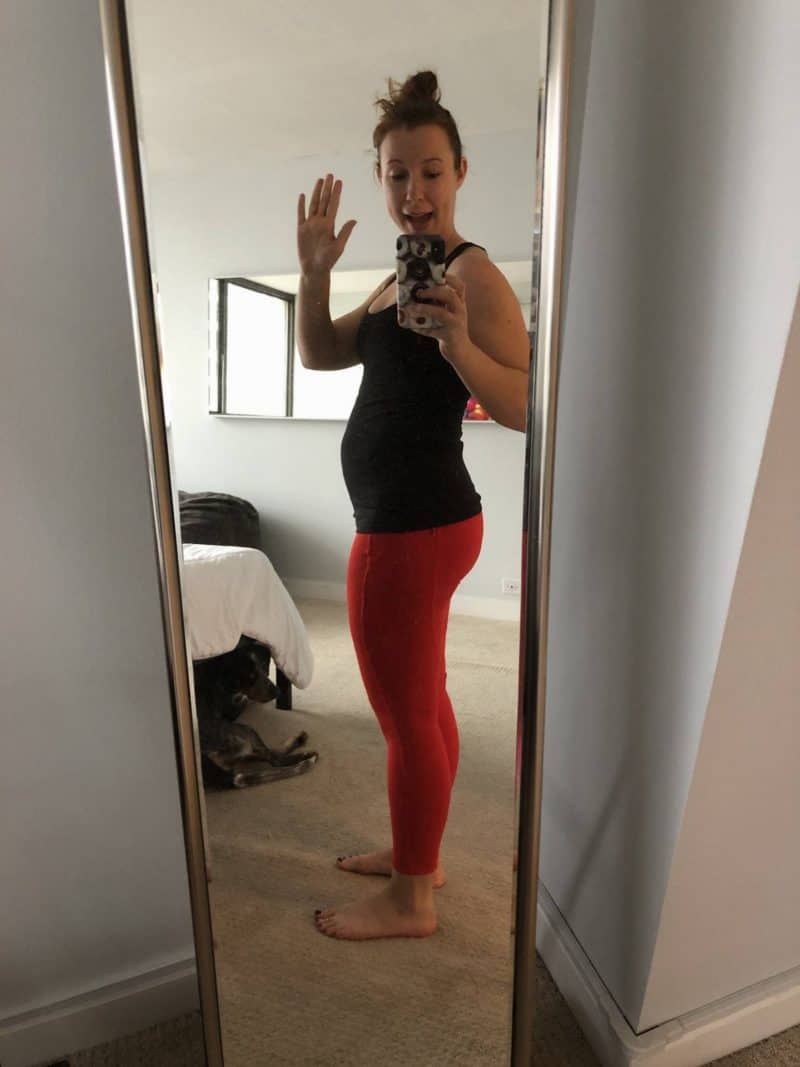 My anxiety over this baby seems to have waned with every doctor’s appointment and reassurance that everything is progressing as expected. I know there’s still no guarantees in life, but I’m no longer preoccupied with the thought of my chances of losing the baby.

I’m still feeling a little indifferent towards Instagram and didn’t post anything for a couple days whereas before I would have two posts up per day no matter what. I still love it, but I think because I haven’t had a surplus of content it’s been harder for me to work on a consistent plan. I’ve lost somewhere around 500 followers over the past several months which is never fun to see, but hopefully those who remain are those who matter.

The mastermind group that I joined and mentioned in last month’s post has been going really well! Several other bloggers I’m friends with are a part of it which also makes it more fun. It’s helped me focus more on my goals and stay accountable going into 2019. If you have any interest in stepping up your game, check out my friend Nicole’s site where she offers tons of different coaching options. 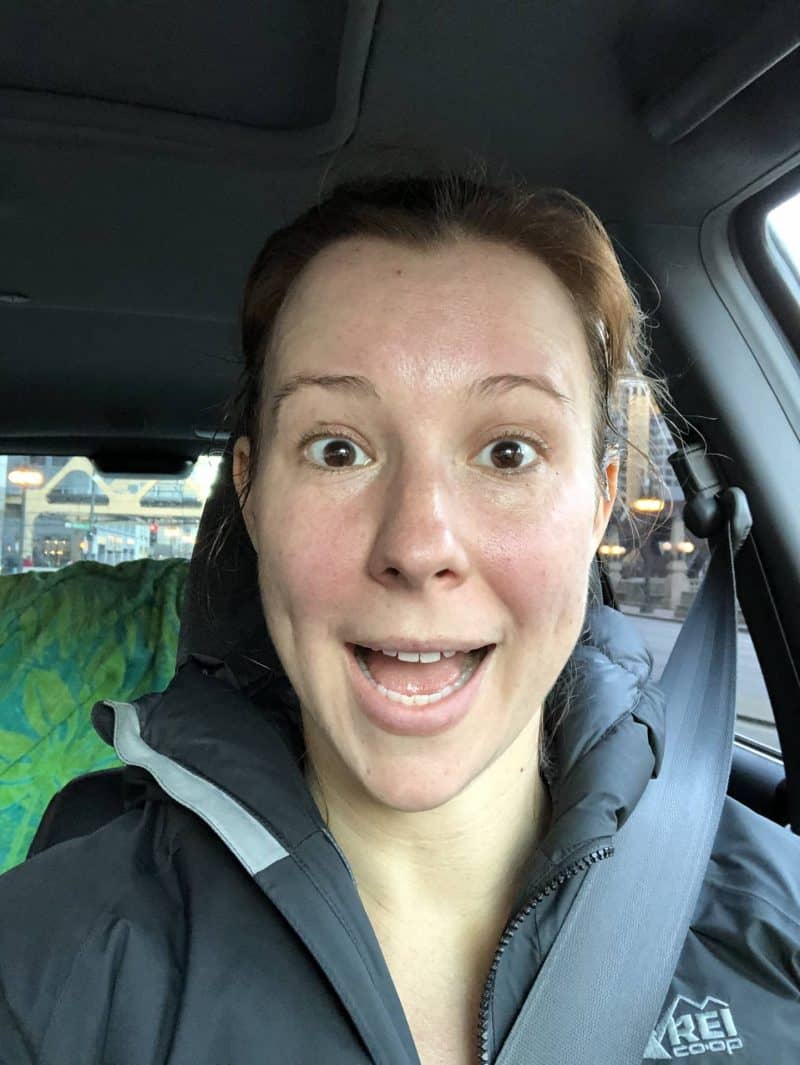 My energy levels seem to have returned to normal after getting out of the first trimester. My workouts are almost back to normal (I suspect I’ll always be a little slowed down) and I’ve felt less compelled to take marathon naps. 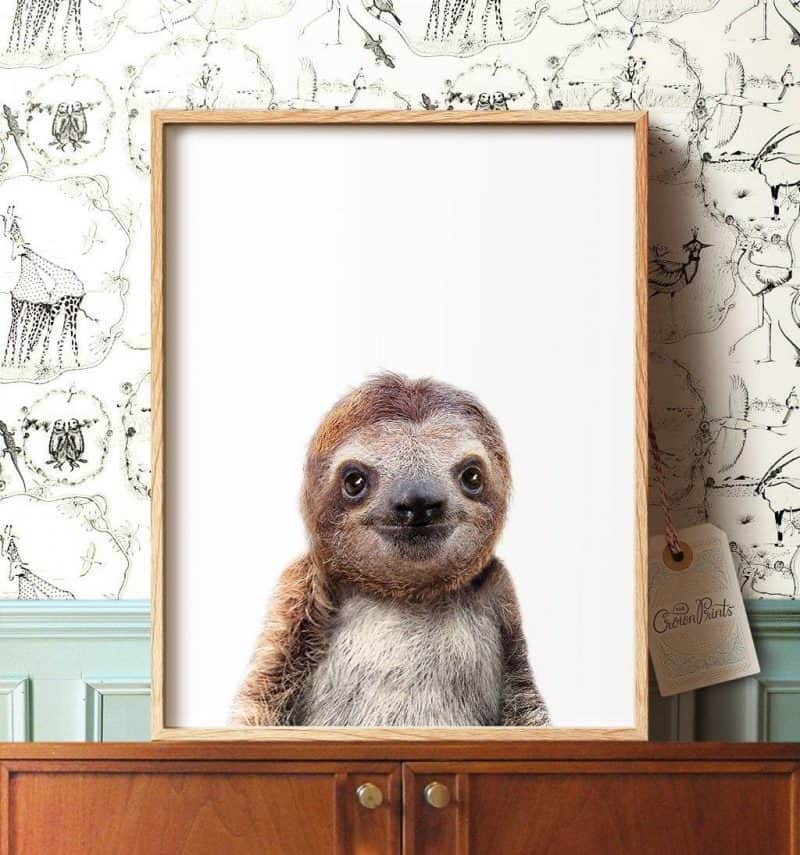 I’m still obsessed with these prints, but haven’t bought them yet. Since we don’t actually have a separate nursery, I don’t know if I should order them larger or 5×7″ so I can at least hang them somewhere here. Thoughts? 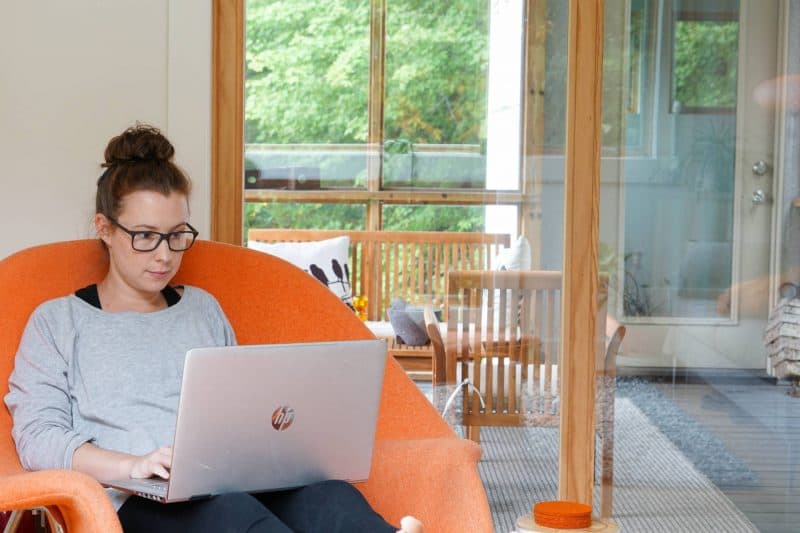 My book writing has taken a serious pause which I hate to say because I feel like I’ve said it several times before. It’s something that I need to consistently work on rather than sit around with my head in the clouds “waiting for inspiration to strike.” The truth is it’s hard stuff to deal with and I doubt that there will ever be a time when I will want to sit down with joy and write about being incarcerated or hitting my bottom. Sure, some days will flow easier than others, but unless I continue to make time for it, it won’t get done. I’m glad to get that out because it’s my nature to want to ignore it and sweep it away while hoping you all forgot.

Overall, it’s been a much better month than the previous several. I’m getting excited for Christmas and what the new year will bring which is prompting me to get more excited about work and formalizing more of a strategy. To wrap this up, I’m wondering if any of you would be interested in this becoming a monthly link up as well as my own thoughts? I don’t even know if people do link ups anymore, but would you want to write your own mental health post and share it on here? Is this still a thing?? Feedback encouraged!!