Why Exercise Won’t Make You Happy

As I did some research for this post, almost immediately I was annoyed.

I was doing some keyword research and first looked up “exercise makes me happy.” There were tons of articles on popular websites touting the happiness-inducing effects of exercise. These articles were filled with exclamation mark-laden paragraphs emphasizing that as long as you exercise, you’ll be happy for “days on end!” ( <– actual quote)

I then countered with the search “exercise doesn’t make me happy” and found significantly fewer results. Almost all referenced a study published in the British Medical Journal indicating that adding a physical activity intervention did not reduce symptoms of depression more than usual care alone.

In 2012, this was apparently an important study, but since then so many “feel better quickly” articles have flooded the internet that there seems to be little room for science. Instead, we take the advice of people in the fitness industry who, upon further inspection, have gained popularity based on image or who make blanket statements that can’t possibly pertain to the entire population. Sorry guys, I’m a little salty here.

The media is flooded with quick fixes to stress, anxiety, and other burdens that come with anyone’s life. One of those is to incorporate exercise in order to sleep better, eat better, and simply feel better overall. On some level this is accurate, as exercise helps to release dopamine in the brain and endorphins, which, while short-lived, still make you feel good following a workout.

For those of us who suffer with more clinical issues such as anxiety and depression, however, exercise alone is simply not enough. 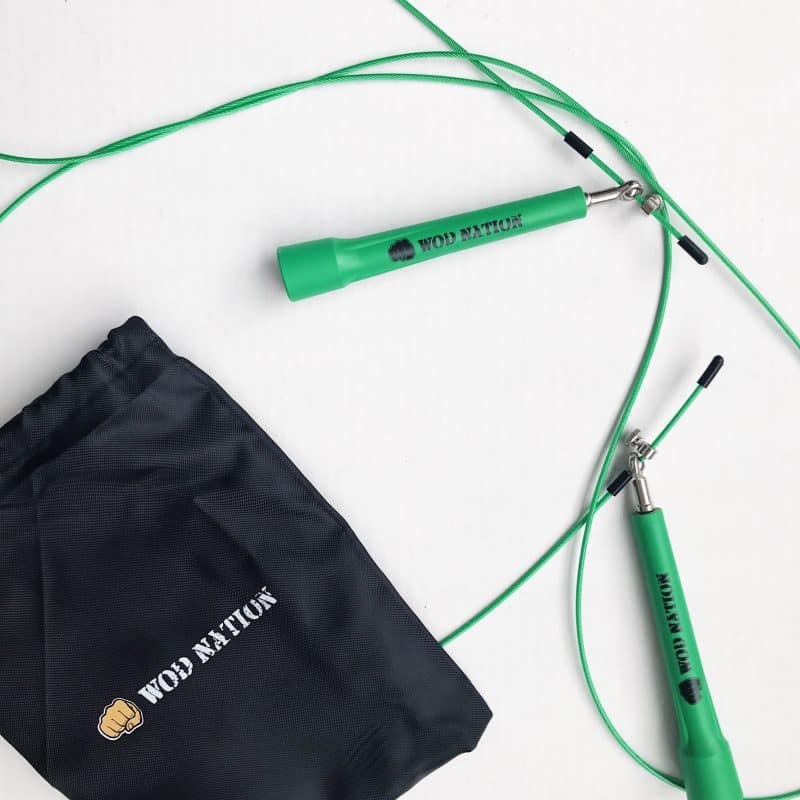 I have been active for a lot of my life. I played sports in high school and then exercised on my own during and post college. There were periods of time where it wasn’t as much of a focus, but I always enjoyed exercise and found my way back to it after a hiatus.

Exercise has been something that has gotten me through several tough times in my life, including when Neil and I almost separated. I ran as a form of meditation and I sweated it out as a way to get out a lot of the hurt and anger I was harboring. While those workouts were important for me to process feelings and emotions, they never made me happy.

I let popular culture influence me, often asking myself HOW MANY BURPEES DO I HAVE TO DO TO FEEL NORMAL?? HOW MANY MILES DO I HAVE TO RUN SO THAT I CAN GO GROCERY SHOPPING? WILL THIS PUSH UP MAKE ME STOP CRYING?

My happiness was fleeting and always washed away in my post-workout shower. I felt accomplished and ready to take on my day, but I was never happy doing it. I’d still end up unable to move from the couch and feeling more a lack of feeling than anything else.

I realized that if society was telling me that exercise would leave me happy “for days on end!,” yet my exercising 4-5 days a week was doing nothing, it was probably time for me to look for another solution.

For me, the progression goes: try to do it myself — fail — try it again — fail — (prob some more trying and failing) — finally ask someone for help.

I had tried it on my own and wasn’t getting anywhere. That’s when I decided to ask for help in the form of a therapist. My case was involved enough that even with a couple months of therapy, we decided that I was going to need some chemical assistance. I started taking an antidepressant in conjunction with therapy, which meant I still had to do work to improve situations in my life, but that now I could actually do the work that needed to be done.

So here is my point.

Exercise is wonderful. There are tons of benefits to exercise and if I didn’t believe in them, I wouldn’t have made personal training part of my career. Exercise has helped me through difficult times, it makes me feel strong and capable, and it’s something I really enjoy.

Of those many benefits, however, curing clinical depression and anxiety is not on the list.

If you struggle with any depressive or anxiety symptoms, by all means exercise, just don’t rely on it to fix them. Find someone to talk to. Find a friend, family member, or preferably a licensed therapist or social worker. Don’t try and force yourself to exercise more or beat yourself up if you feel like you’re not getting better.

Chances are you’re like me and simply need a little extra help.

20 comments on “Why Exercise Won’t Make You Happy”