An Open Letter To The Fitness Community

In all honesty, today’s post seems somewhat one-dimensional in light of recent events. What happened in Orlando was so unbelievably tragic that I’m not even sure what words to START using to express my disbelief and sadness for everyone involved.

I decided to publish this anyway because, ultimately, the point is about tolerance and compassion, which are two crucial qualities that were missing from that night. 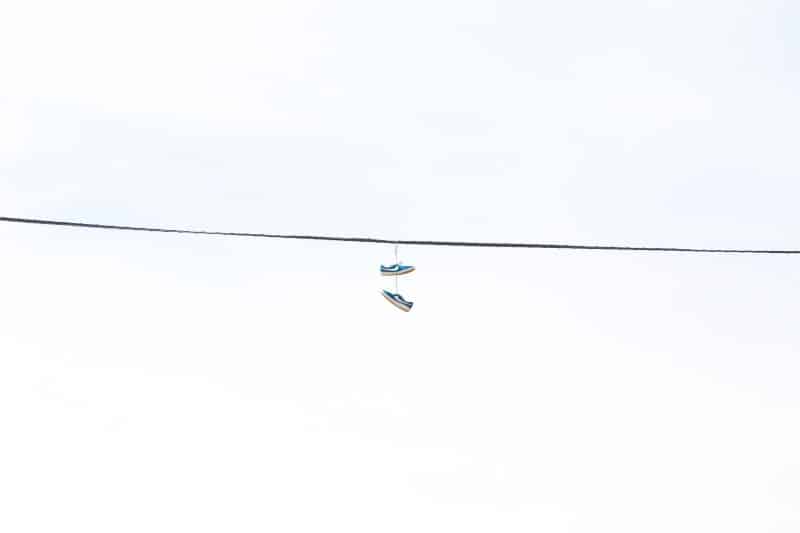 An Open Letter To The Fitness Community

I’m writing you today because I’d like to offer some observations and suggestions.

I’m not sure if it has to do with summer quickly approaching or what, but lately I’ve been bombarded with several “inspirational” messages that focus far more on shaming people into fitness than encouraging them.

This topic has been written about numerous times and I’m quite sure that this letter will be but a drop in the bucket, but I still think it’s important to say.

This fitness shaming has to stop.

Messages aimed at people to work out AT ANY COST, NO EXCUSES is just damaging. When you then resort to pulling body image into the picture, it gets even uglier.

Some people have superficial goals and that’s ok. I’m not using superficial in a negative context, I quite literally mean “superficial,” that is, “existing or occurring at or on the surface.” I could certainly help someone get there, but speaking from experience, it’s really not a sustainable way to live. So maybe I’m not the professional for them. Maybe that’s where you come in.

Maybe I view my role as a fitness professional differently from the way you do, but I feel like my job is to help other people become healthier, more confident versions of themselves. I’m pretty sure that overweight people are aware they’re overweight. They don’t need your input as well. They need your support. They need your acceptance. They need you to see them as another human being. Period.

Also, the only earning I need to do of my food and drink is the money to be able to buy it.

Here are just a few reasons I’ve heard as to why people avoid classes, trainers, or exercise in general:

The people I know who don’t have fitness come naturally to them already feel overwhelmed and intimidated about starting any kind of exercise routine. They shame themselves on a regular basis because they “just can’t seem to get it together.” They certainly don’t need external shaming messages from you.

Think about trying something you’ve never done before.

In case you’re having trouble, I’ll give you my own example.

I sang in my school’s choir from elementary school until I graduated high school. Somewhere around middle school, no, let me pinpoint it, 7th grade, we began having to take vocal tests as part of our grade. I was a decent singer; I could carry a tune, but the thought of singing in front of everyone without the melodic blanket of 20 other voices protecting me left me TERRIFIED.

Probably some years I was encouraged with positive messages to do my best and that I would be just fine, but the times that stand out the most to me were those where my fellow students didn’t understand my fear and simply told me to “get it over with,” “what’s your problem; it’s not a big deal,” and quite frankly made me feel minimized and stupid for feelings that I had no control over. You know what those comments made me want to do? NOT sing.

I ended up getting so nervous I would cry or make myself sick, which made me feel even more self-conscious and incapable as a person.

What would have helped — tremendously I might add — was if someone had approached me with compassion and told me that my best was good enough, that my singing didn’t define me, and that my feelings were valid. For someone to acknowledge that for me it was hard, even if it wasn’t for them, but that they had my back would have meant the world to me.

So much more can be accomplished if we just take the time to listen to our clients, our members, and our friends. Validate their concerns and meet them where they are. In our position as an authority in fitness and exercise, we need to be extremely careful about the language we use to motivate others and even ourselves.  It’s important to encourage others to reach their goals in a HEALTHY way and without shaming them or making them feel bad about what they are or are not doing.

I’ve gotten to the point where I can quickly recognize these types of messages and ignore them, but my concern is for those people who haven’t quite been beaten down enough to finally say ENOUGH. It’s for those people who still look to fitness magazines and absurd, catchy slogans for inspiration but somehow come away from them feeling worse than they did before.

Our goal is to help others and I don’t see how we can do that if we continue to break them.

Thoughts on tolerance and compassion: An Open Letter To The Fitness Community

46 comments on “An Open Letter To The Fitness Community”