What Helped Save Our Marriage — The Separation That Wasn’t

If you’ve been a blog reader for some years, you may remember that Neil and I were on the verge of separation about two years into our marriage. I wrote about it in this post and have referred to it several times over the years when applicable. We were to the point where we were researching separate apartments and talking about how and when we would see each other. 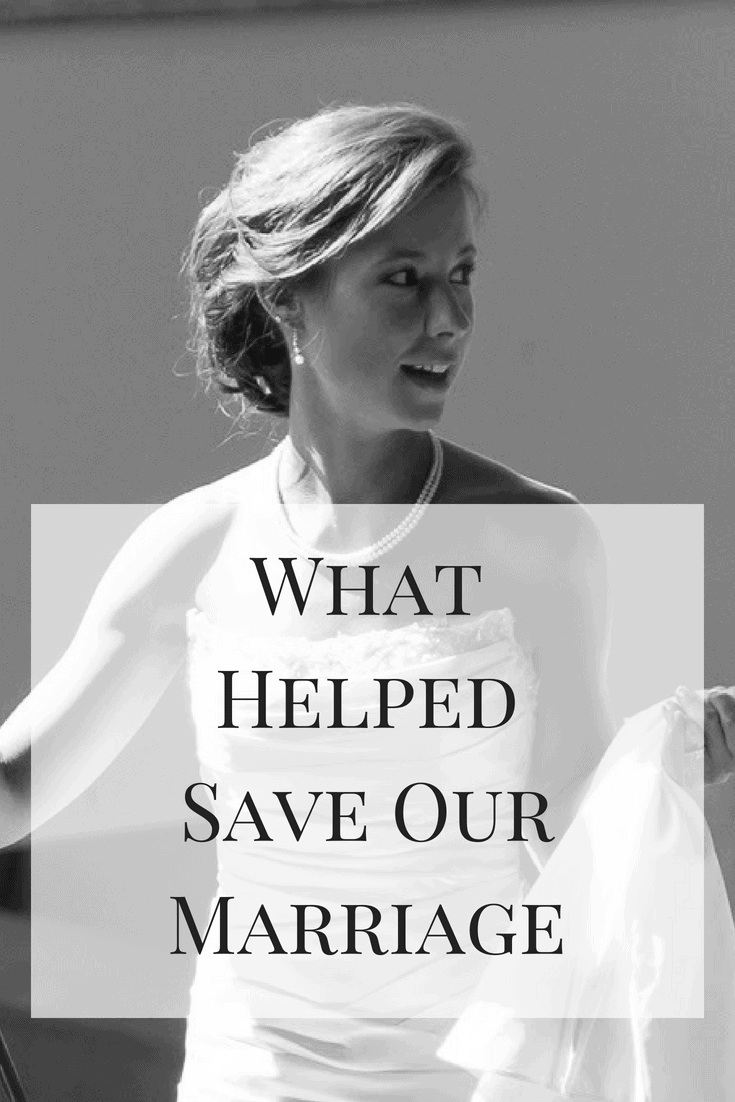 Last month we celebrated our five year anniversary with family and friends and I realized that there wasn’t much follow up to that initial post aside from the fact that “hey, we decided not to separate.” It was a tough year and I don’t think I really felt much like writing about it anymore. Now that three years have passed, I think it’s important to share what I’ve learned about marriage and relationships in that time and what helped us as a couple get through it. 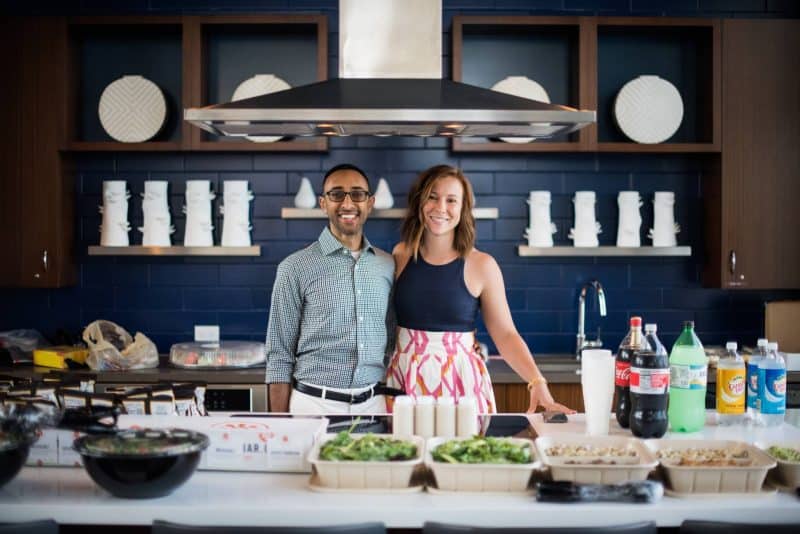 our party at State and Chestnut apartments

I think that after our “separation that wasn’t,” we effectively began a new relationship. We had to learn who we were, what we wanted, and move forward from there. We had to forgive past struggles or there was no way that we would be able to try again. Our relationship today is stronger than it ever has been and if it wasn’t for all the work we put into it, we may not be where we are now.

It’s important to note that no two relationships are the same. Our issues may not be the same as someone else’s and what worked for us may not be the solution that works for another couple. The most crucial thing is that both parties are willing to work towards staying together. If one person refuses to do the work, it’s virtually impossible for there to be a successful resolution. I am thankful that we both valued the importance and worked through it together.

Get help if you need it

This — and the work that came from it — is what saved our marriage. We started seeing a couples therapist in 2015 because every attempt at working through some our recurring issues by ourselves ended in the same place. We didn’t click with our therapist, but thankfully we gave it another shot and had a lot of success with the next one we saw. After starting our work together, it was recommended that we both see a therapist individually for our own issues that we had brought into the relationship from the start.

Since we apparently go hard or go home, we also individually enrolled in an intensive 3-day therapy session (in separate groups) that was advertised as “6 months of therapy in 3 days.” It was intense, scary, and tremendously helpful. We were still considering separation at this point because as we dove more into ourselves individually, we began to question whether we wanted the same things and wondered if time apart would help us figure that out.

A third, objective party was crucial in being able to give us things to work on together and point out things that we may not have been able to see ourselves. It’s also easier taking advice from a professional because sometimes hearing the same thing from a partner doesn’t hold the same weight. When we realized we couldn’t do it ourselves, this saved the day. 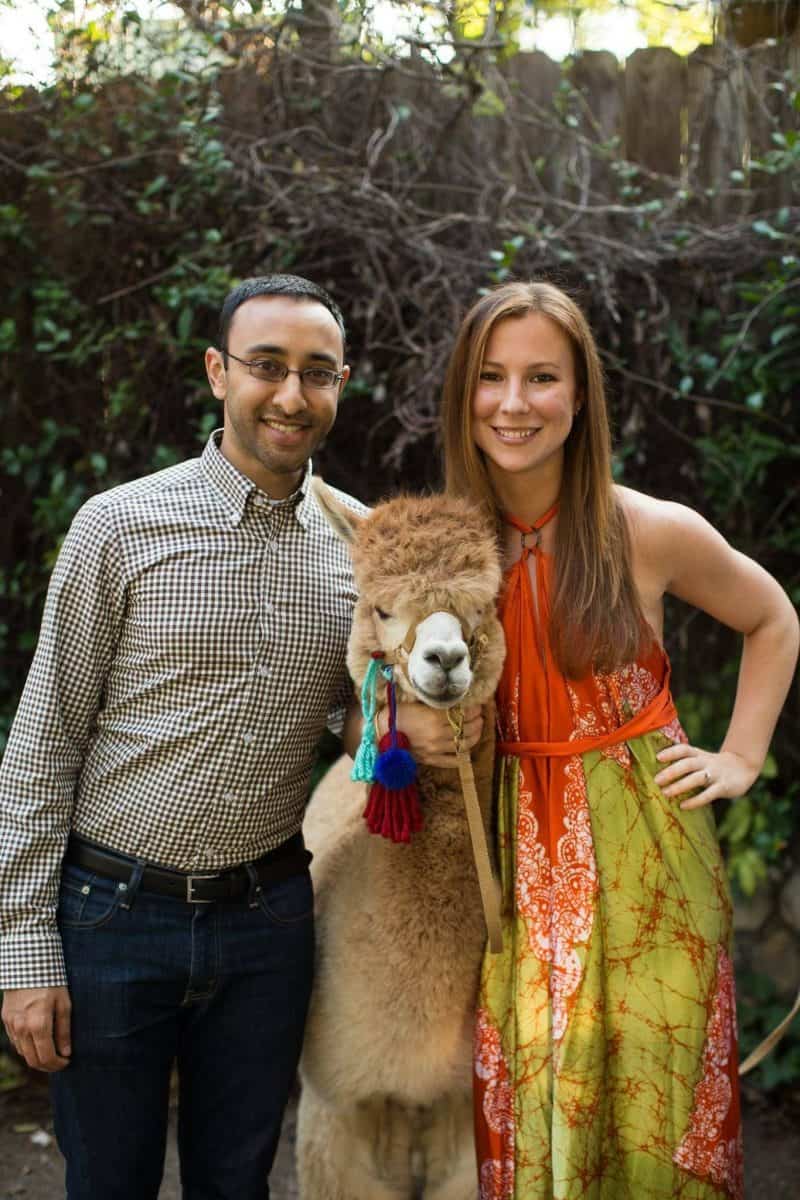 One piece of advice I was given about marriage was that “if you can talk about anything, you can get through anything.” I have found this to be incredibly helpful and true. Neil and I talk about EVERYTHING. We have always been good about communicating, even if it takes a little time for us to get around to things. If we get into a fight, for example, we may take some time to cool off and gather our thoughts, but we always come back as adults to talk through what is going on.

It’s gotten a little easier over the years as we live together and I know him more and more to understand his reactions without verbal communication. We still talk about them, but I’m able to understand, for instance, that Neil’s first reaction when he feels fearful is anger. I know this from numerous talks over the years, so if he seems unreasonably angry about something it’s usually because he’s fearful or scared and I need to wait for him to come around and be ready to talk about it. My reaction to being fearful is opposite and I respond by withdrawing and being sad. Without telling each other how we are really feeling, there would be all kinds of mixed signals. 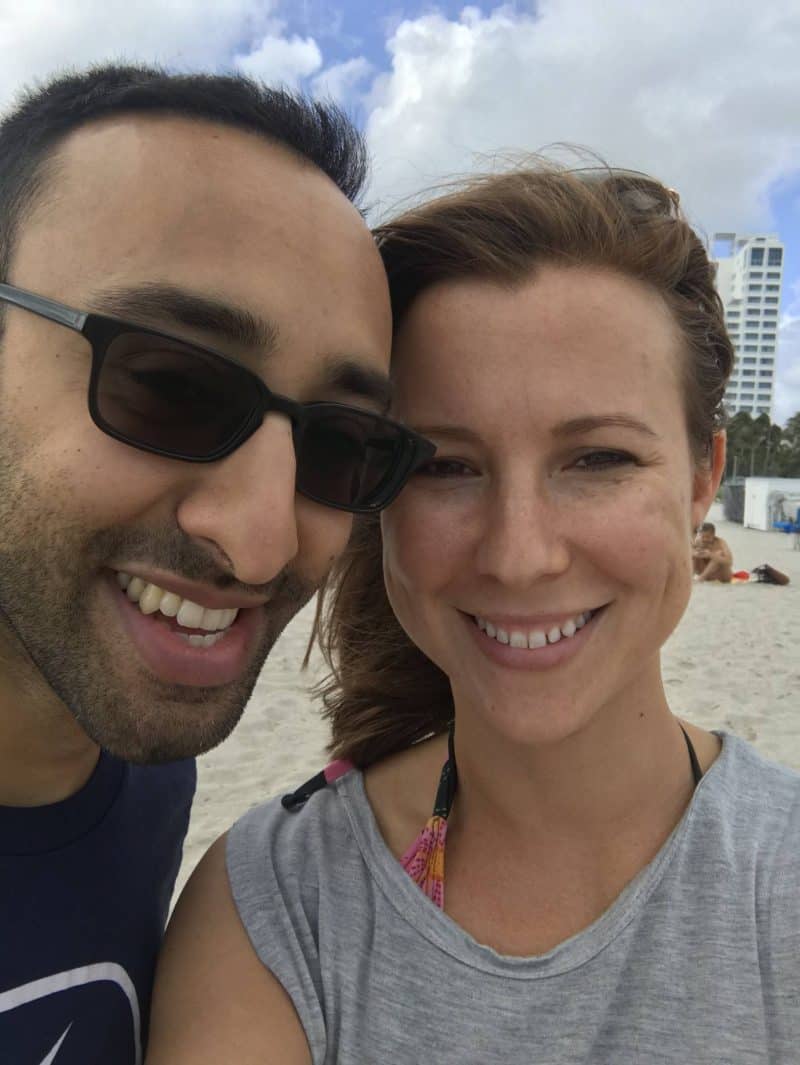 On the other side of communicating is listening. It may be easy to talk and talk about how YOU feel, but really make sure you take the time to hear what your partner is saying. Your understanding of the situation may be much different from theirs, so you need to be able to listen and see things from their perspective if you’re going to make things work.

One of the things that we practiced was having daily meetings (that then became weekly or longer as we got better at communicating) where we would explain to the other how we felt throughout the day. Whether it was how we felt at work, by ourselves, or about something the other person did, we needed to share the good and bad. This got us into a habit of sharing, but it also gave us time to really listen to the other person. You were supposed to listen without having an emotional reaction, which allowed a safe space to express how you felt about anything negative that may have occurred. Taking this time to listen to Neil allowed me to understand his side of things which was really helpful. 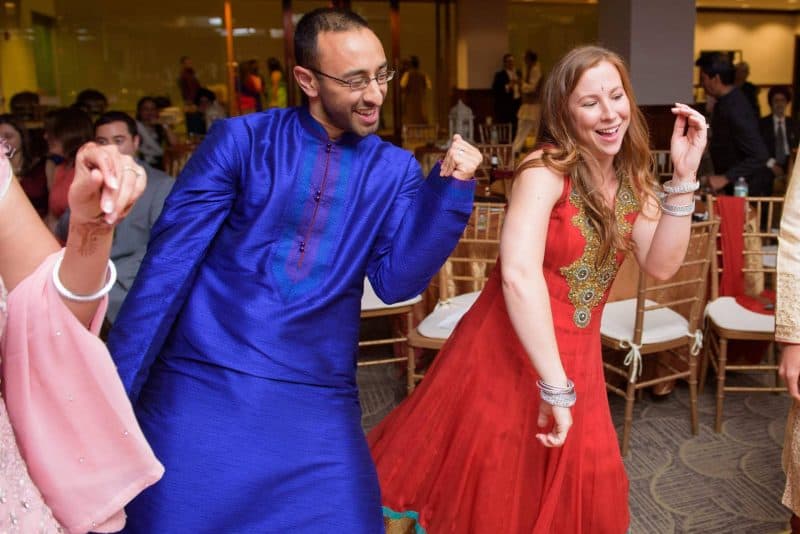 Be willing to look at yourself

I used to suffer from feeling perpetually right and justified in everything I did and said. I felt more hurt during our rough patches than Neil did, and therefore I placed a lot of blame on him and refused to believe that there was anything wrong with me. That’s really laughable now, because I’ve learned that there’s always room for improvement, but during that time I felt like I was under no obligation to look at myself when I felt he was the source of many of our problems (not true, btw). I had effectively closed myself off to listening to anything he had to say (see above).

By going to individual therapy, I was able to learn a lot about myself (this was also the same time I was officially diagnosed with depression). I solidified my values and learned to set boundaries. Once I had a better understanding of who I was and what I wanted from a relationship, I could finally ask for those things confidently. Luckily, those things lined up with Neil’s and we were able to work together on getting to a better place. 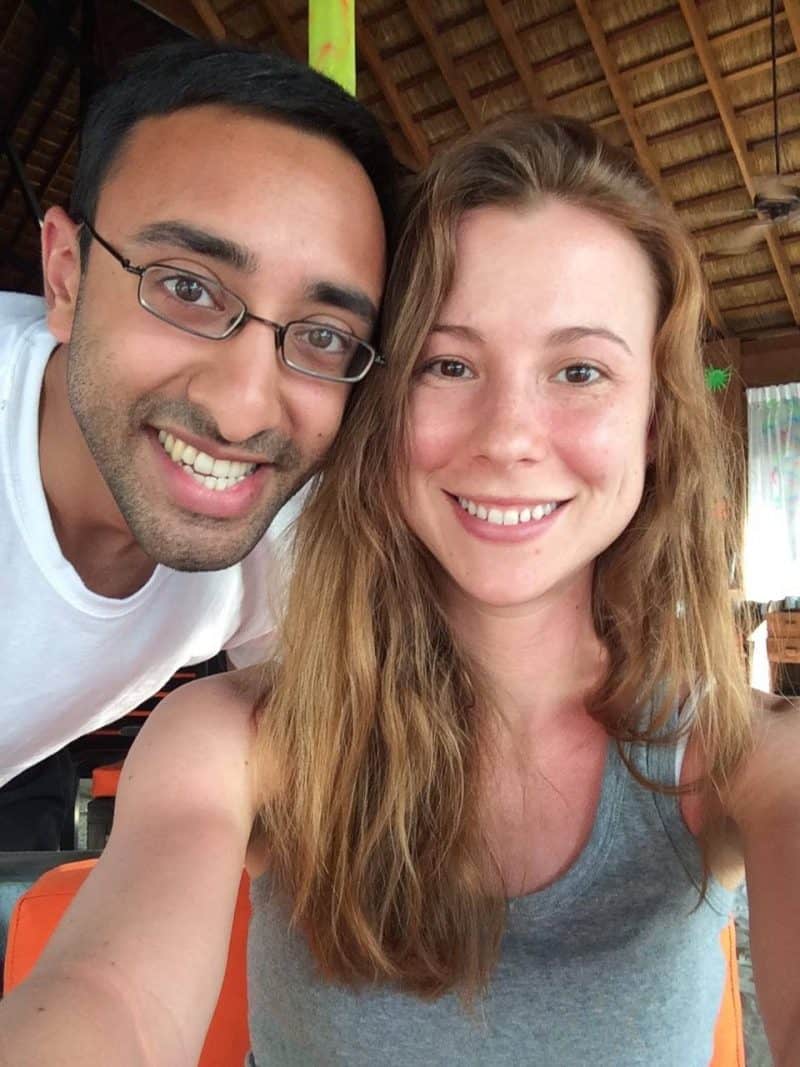 I talk a lot about therapy as our solution, and it really was. If you’re not able to go for some reason, at least try these other steps which have also been lifesavers in maintaining love and respect towards each other. This is what worked for us and as I mentioned earlier, may differ from what works for another person. I’m always happy to answer questions, so feel free to email me at erinsinsidejob@gmail.com or leave a comment if I left anything out that you’re curious about!