Oh man do I have a treat for you today.

You guys know about my love for homemade almond butter and dates. It is unparalleled. I ran out of almond butter in about a week (yet again), so yesterday as I was making more I decided to tweak the recipe a bit. This amaretto almond butter has slight hints of maple to compliment the amaretto flavor and I would be surprised if it lasts less than a week for you too. 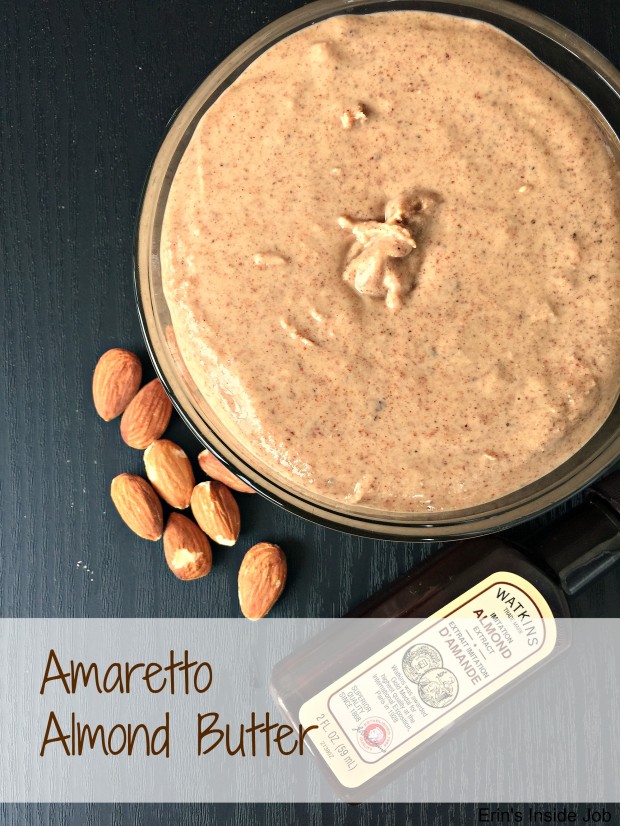 I have made so many nut butters in the past couple years. While living in VA I was also selling them on the side and got grand ideas of starting a nut butter business. Things have changed around a bit since moving to Chicago, but my love for almond butter will always follow me no matter where I live. 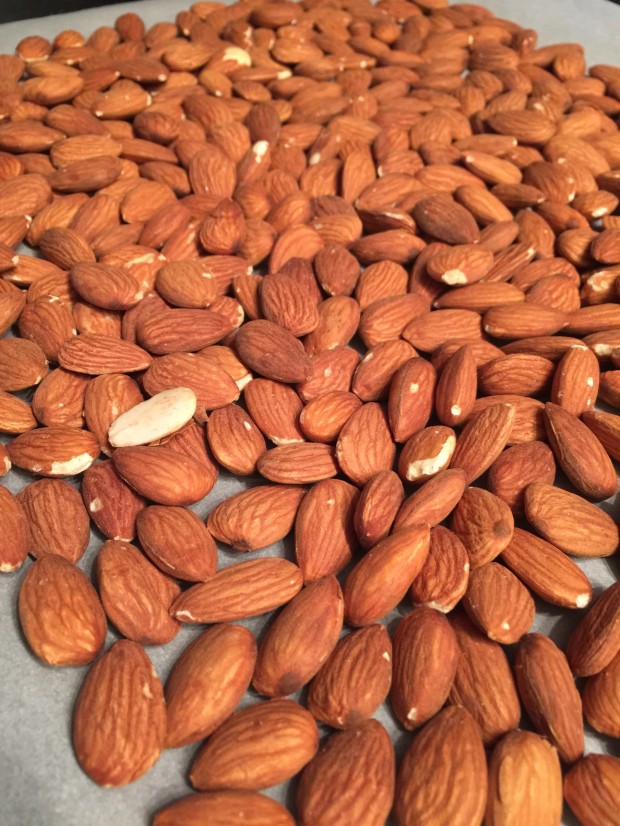 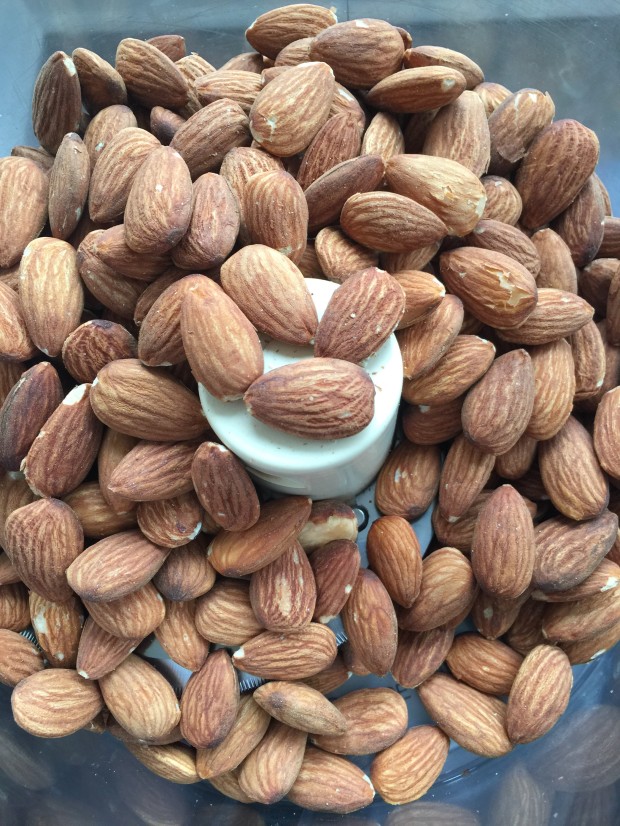 After spending 2 hours trying to make almond butter in my Vitamix and being unable to do so without the addition of oil, I realized I needed a food processor in my life. I still don’t think I have used it for anything except nut butters. Is that weird? 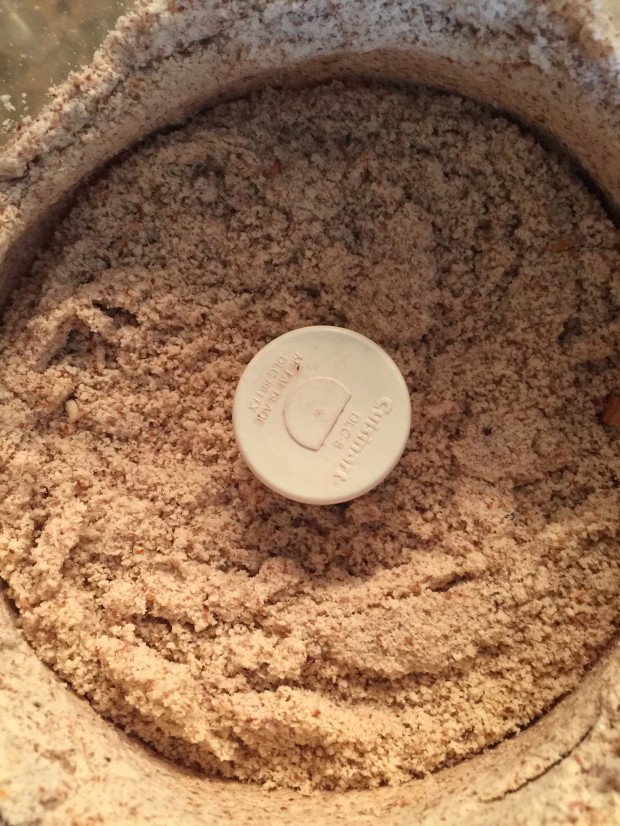 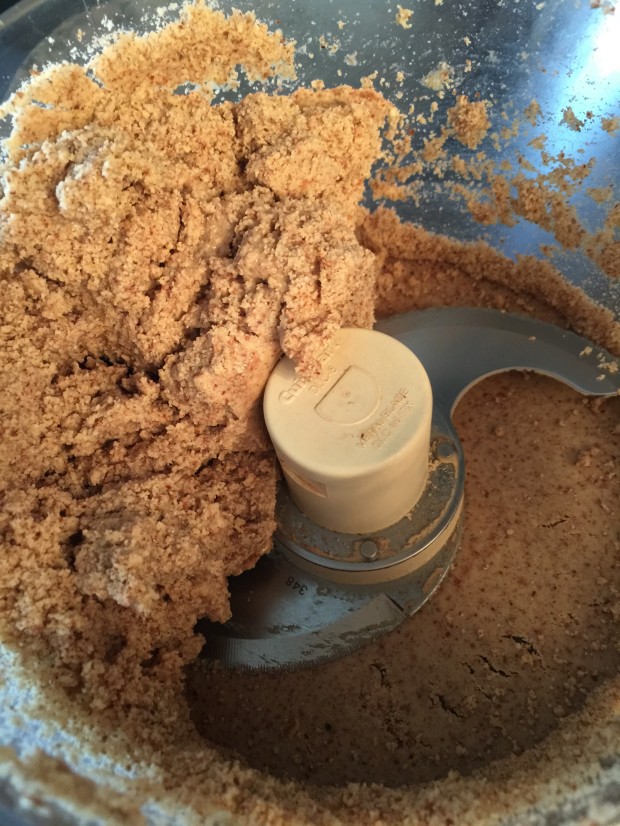 The key to making almond butter is patience. I should probably include that as an ingredient. Almond butter takes around 20-30 minutes to make and most people stop before the oils are released from the almonds and they are watching a giant ball of almonds roll around and around in the processor. I promise it will work. If you leave it it will come. 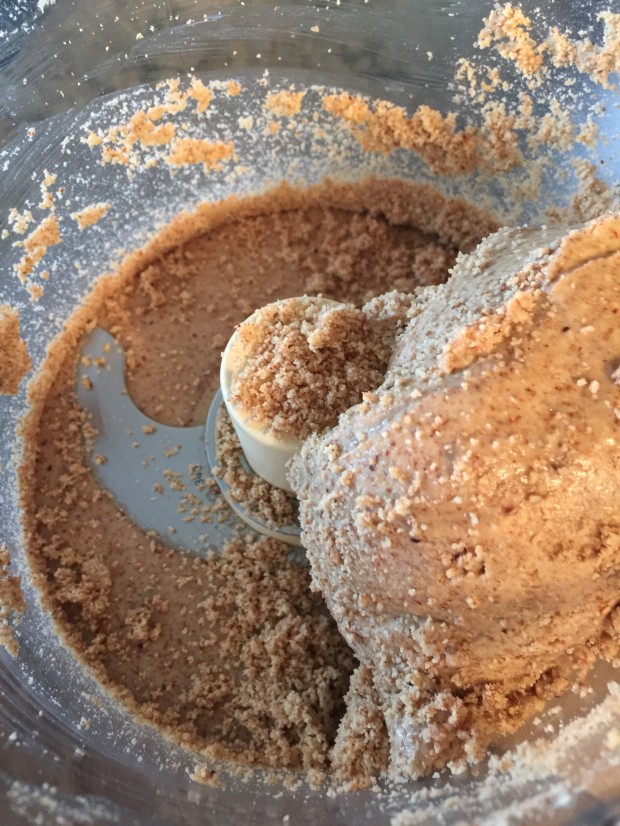 I’ve found the best thing for me to do is turn on the processor and walk away. I’ve gotten used to the change in sound when it is ready, but for those of you who don’t make it as obsessively as I do, you may want to check it periodically to see how it is progressing. 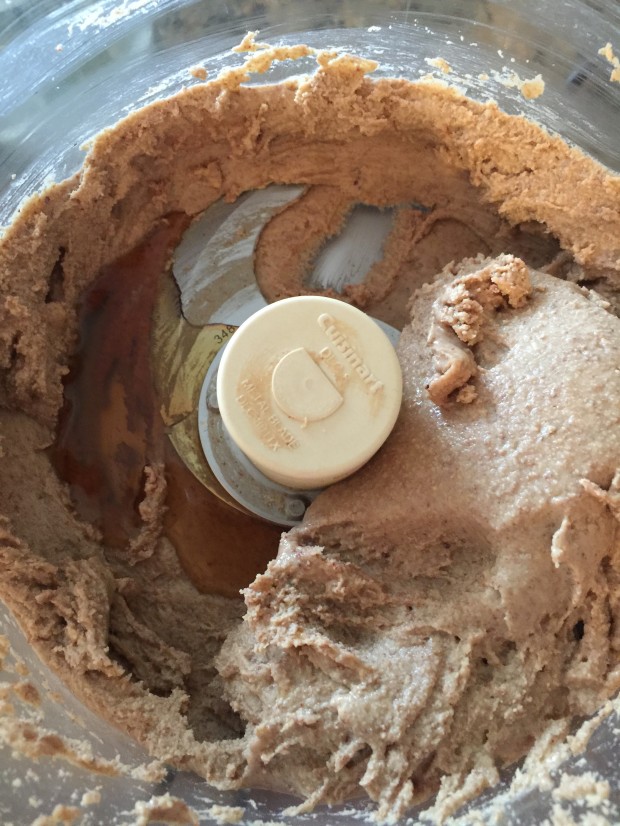 Once you add any liquid ingredients, the butter will solidify back into ball form. No worries, just let the processor run as before and eventually you will be left with a warm, delicious spread for anything from oatmeal to sandwiches to the best dipping choice around. 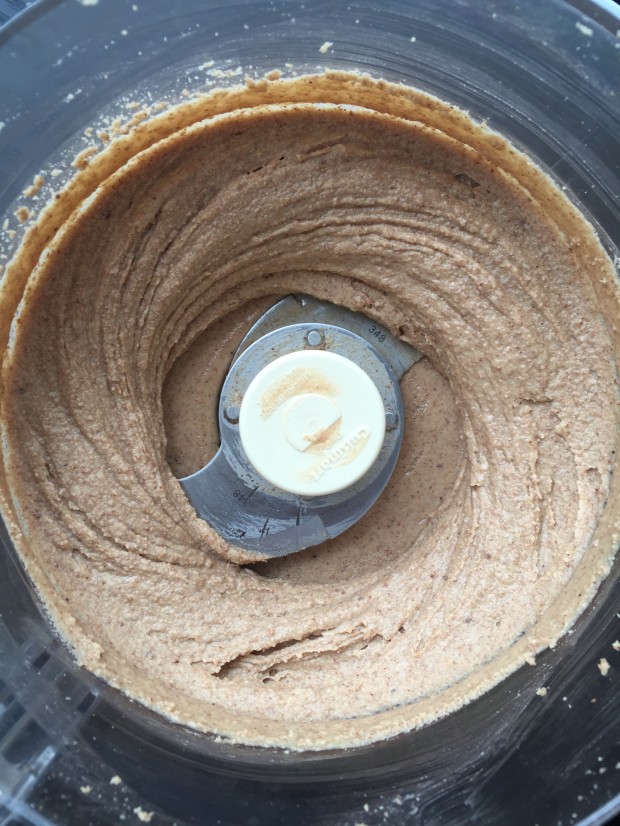 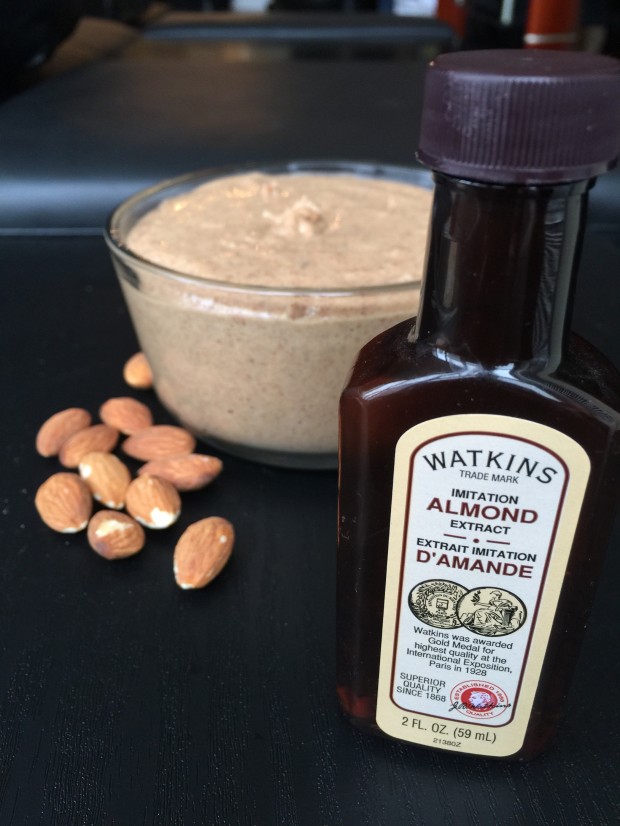 I was thinking about starting a series on different nut butter combinations and flavors, so if that is something you would like to see please let me know in the comments section. Also, share with me any flavor ideas you may have and I’ll try to share them with you on here!

Postscript: Yesterday was Neil’s birthday and I totally forgot to give him a shout out on here. Send him some love!

Make your own oil-free amaretto #almond butter at home!