10 Things I’ve Learned From One Year In Chicago

Apparently I’m all about the list posts this week.

Last Friday marked the one year anniversary of living in Chicago. One year?! I can’t believe it’s been that long already. Neil and I moved here for his work on November 6th, 2014, so we had the great privilege of starting our time in Chicago with the season of winter.

We both grew up in MD and then lived in VA for a couple years before heading out west. We went from the suburbs directly to the heart of the city, and honestly, I couldn’t be happier. It’s been a wild ride, but here are 10 things I’ve learned from one year in Chicago: 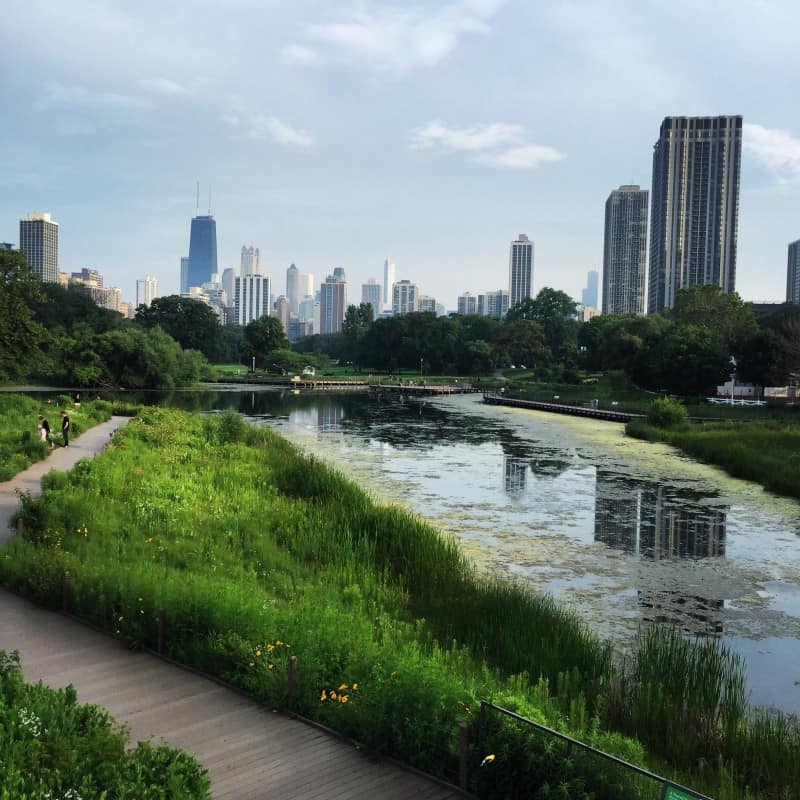 Opportunity is where you make it

I came to a giant, brand new city half way across the country. I changed careers. I didn’t know anyone. I quickly realized that there were opportunities everywhere, but they’re weren’t going to come to me while I sat on the couch. I learned to put myself out there, make myself known, and start building relationships. In the year I’ve lived here, I’ve gotten certified as a personal trainer, started teaching group classes at two locations, started my freelance writing career, spoke on a panel about addiction for the Chicago Red Eye, and probably some other things that I’m forgetting.

Moving somewhere new can be scary, but you have to make the most of it and put in the work to start a life and dig roots. 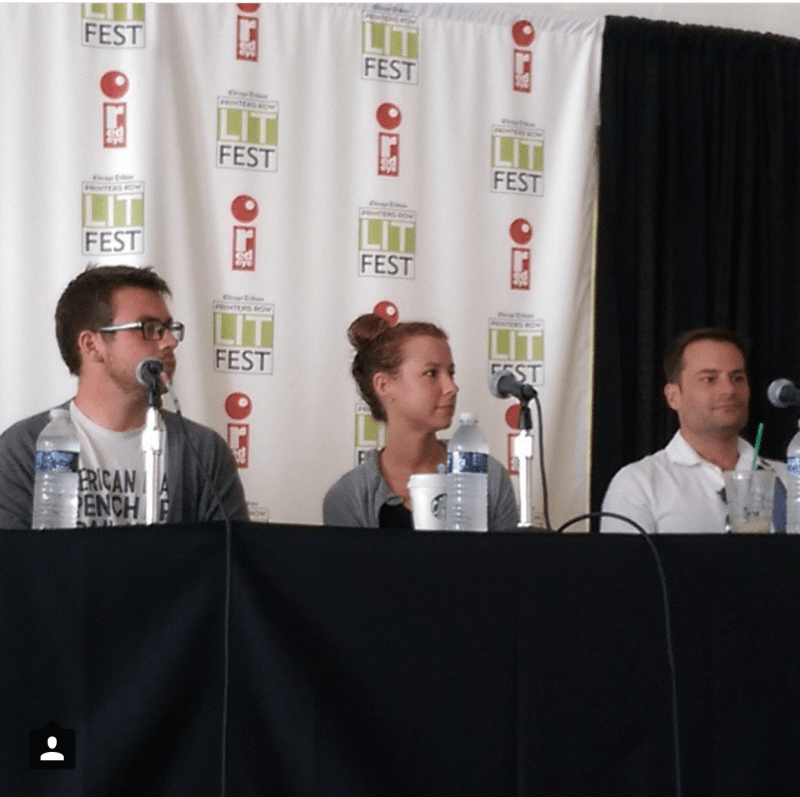 A big city can be a small place

One of the things I love about Chicago is that even though it’s a big city, I don’t feel lost and overwhelmed. Some years ago, I was in NYC for about 5 weeks and I felt insignificant and that the city could swallow me and no one would know. My mind was boggled with how long it would take to explore everything that that city had to offer.

I’ve been surprised at how small Chicago feels despite its size. There have been numerous occasions where I will be walking through the city and run into people that I know. Just last night I ran into someone who takes my class and found out she lives across the street from me!

One of the things I loved about running in Virginia was the W & OD Trail which stretched across the state. Depending on where you get on, you’d be treated to rolling farmland, lakes, or more inhabited areas. It was so peaceful and I was able to run for miles. I was worried when I moved here that I wouldn’t have any opportunities like that, but fortunately, Illinois has Lake Michigan and the Lakefront Trail which I’ve thoroughly enjoyed during my runs here…even in the winter. 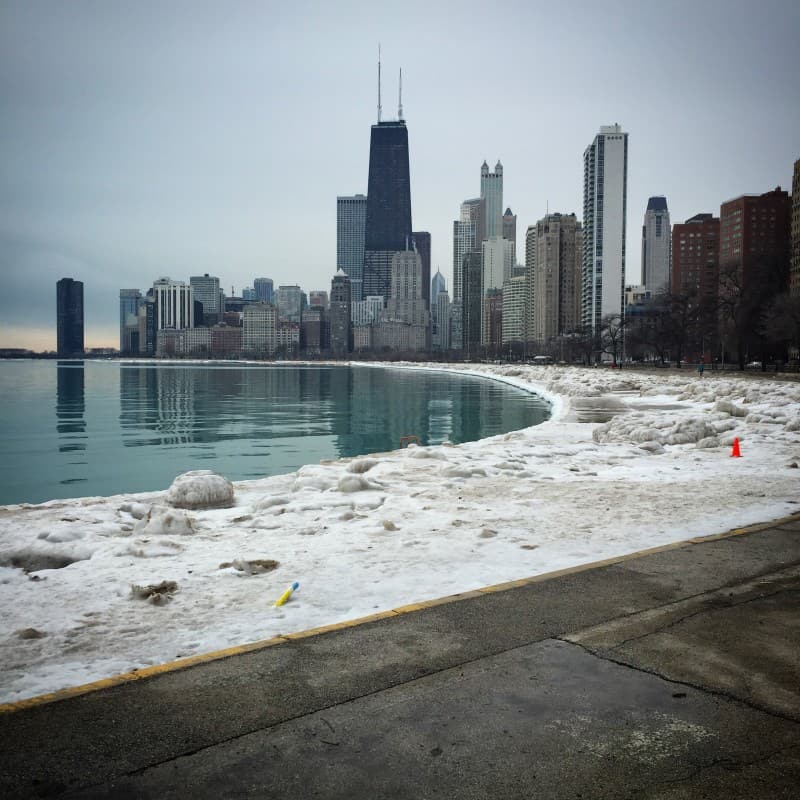 Taking a bus won’t kill me

Taking buses used to fill me with anxiety and dread. I don’t have a problem taking the train because there is a designated station and signs to alert me when the next train is coming. I didn’t like buses because most of the time you had to stand on a busy street next to a pole with no idea when a bus was coming and whether or not it would even see you and stop. If I managed to get on the bus, I’d worry that they would miss my stop. WHAT DO YOU MEAN I HAVE TO PULL THIS CORD? I would go out of my way to avoid taking the bus, even if that meant taking a train and walking an extra 15 minutes.

Last month when I covered some training clients for a friend, the only feasible way to get to some of them was by taking the bus. Involving a train would have meant an added 20-25 minutes, which was even a bit too much even for me. Luckily, the bus I had to take picked me up right on Michigan Avenue near my building and had a fancy bus stop with digital timers letting me know when the bus was coming. Training wheels, guys. Once I got comfortable taking that bus, there were a couple times that I stood near those terrifying sign posts and you’ll be happy to know that the bus drivers found me.

I remember when Neil and I first moved here and experienced the people. Coming from the suburbs, we assumed the city would be fast-paced and people would be abrupt like those in NYC. We were surprised when we were the ones annoyed at slow walkers on the streets and people were actually accommodating and thoughtful. I became really confused when people in the elevators would get off and tell me to have a great day or strike up a conversation with me. I kept wondering what they wanted until it kept happening and I realized that’s just how people seem to be around here.

I’ve made a lot of friends and acquaintances in this last year and I’m still surprised about how nice people seem to be. 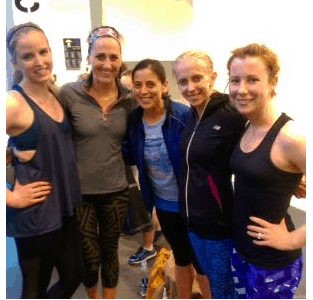 I live two streets over from Michigan Avenue, which if you’re not familiar, is filled with tons of stores. I also work in the Gold Coast area which is known for its high-end stores like Gucci and Prada. Thankfully I can’t afford to shop there, but there are more affordable places that I still don’t frequent. Growing up, the closest malls were both an hour away, so shopping was an incredible adventure that you planned for the weekend.

Even though I am surrounded by shopping opportunities, I hardly ever go out to buy new clothes or things in general. If you’re talking about grocery stores, however, that’s a whole other matter. Let’s just pretend that I don’t spend all my free time wandering around looking at food.

If you follow me on Instagram, you may wonder why I don’t weigh 500 pounds. I’m constantly posting pictures of donuts, cookies, pizza, you name it, Chicago’s got it. I also make sure to throw in a few workout ones so you know that I’m not spending all of my time eating Chicago. Before I moved here, people told me how delicious the food was, but I had never lived anywhere that was able to boast amazing food, so I didn’t really know what they meant.

The struggle is real, guys. I don’t think I will ever be able to eat pizza from a chain again and the donuts here are ON POINT. If you ever come to Chicago, let me know so I can hook you up. 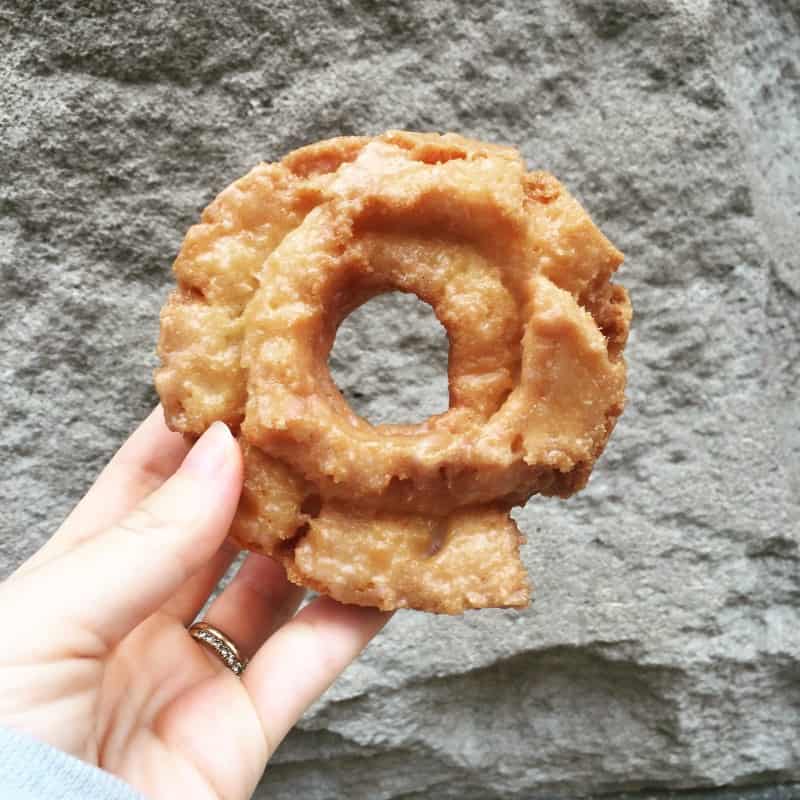 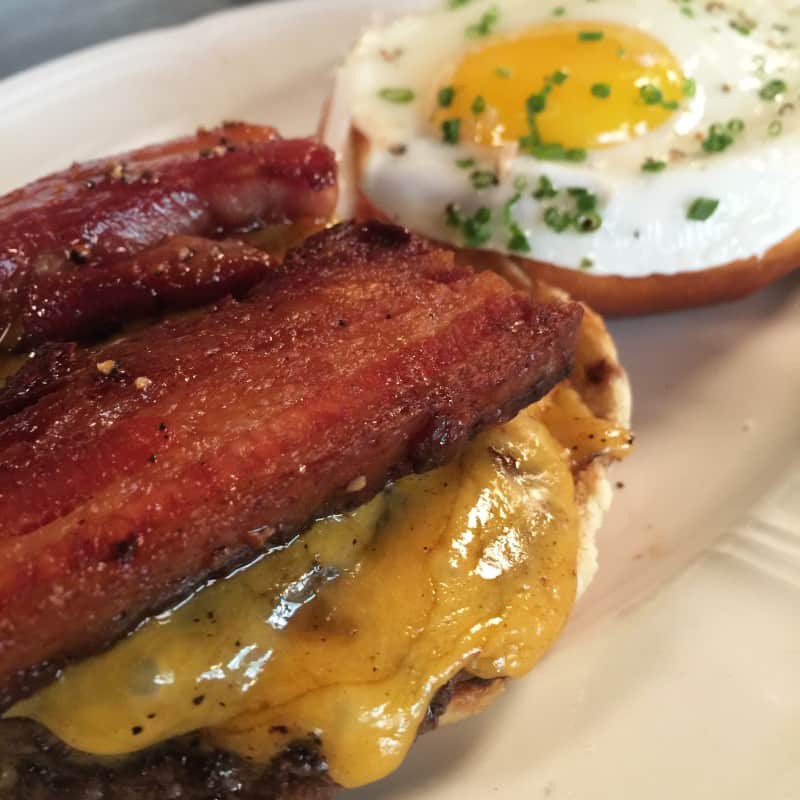 I miss driving…and I don’t

When we moved, we sold one of our cars. We kept one because Neil was going to have to use it for work sometimes and we had never not had a car, so I think fear led us to keep one. In all actuality, we really don’t need one, but at this point selling it would cause us to lose a bunch of money (and I’m lazy). I do take it out every now and then, but it’s definitely not a daily necessity.

I miss driving for long distances on open roads. I love road trips. I’m not a huge fan of stop and go driving in the city when I can’t even get up to a decent speed. So even though I don’t need to drive a lot, I’m glad because it means I don’t need to constantly worry about taxis and red light cameras.

This is certainly not to say that it doesn’t get cold here in Chicago, because it DOES. What I like more about Chicago winters compared to growing up on the East coast is that the level of snow maintenance is far superior. Just because it snows doesn’t mean that I can’t get to work and even though it’s cold, it’s manageable as long as I dress accordingly. Living in MD and VA meant waiting until the last minute to close schools, disorganized snow removal, and treacherous driving conditions. Let’s not even talk about the ice storm of 1994 that left us without power and the ability to leave the house for several days. 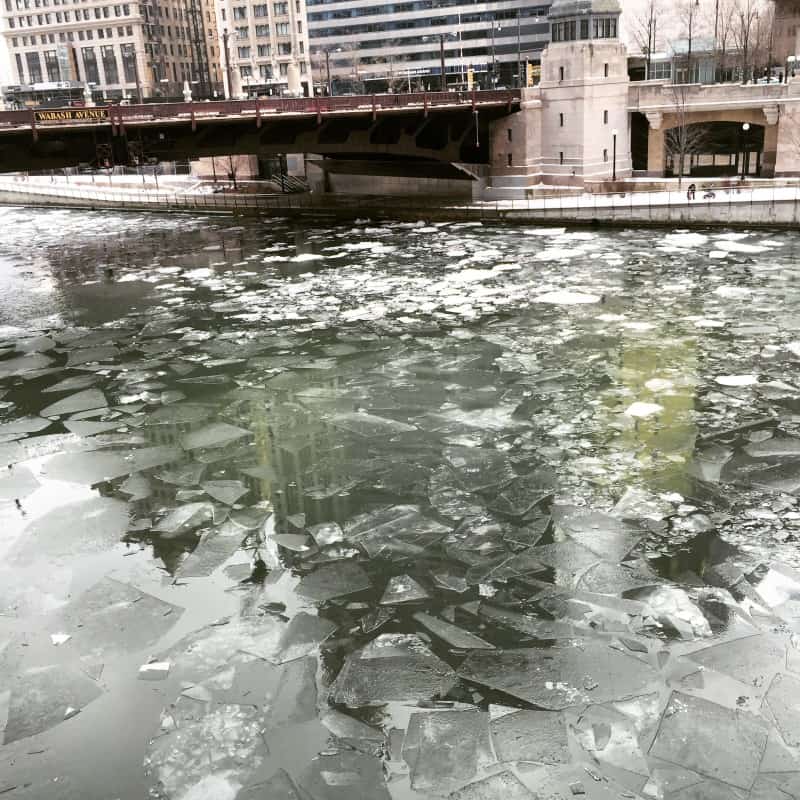 I don’t know if it has to do with our location or what, but I love how convenient life has become. The views are amazing, everything seems to be within a couple blocks, and being so close to the train means that anything else is a hop, skip, and a jump away. I love the history, the architecture, and the feeling that I get walking around the city. I definitely still feel pulled to nature, so I’ve been thinking about taking some trips to satisfy that part of me, but for now I’m really enjoying where we’ve ended up here in Chicago and look forward to more years to recap.

It’s been a year?! See 10 things Erin’s learned from one year in #Chicago!