A Reflection on Running - Erin's Inside Job Skip to content

A Reflection on Running 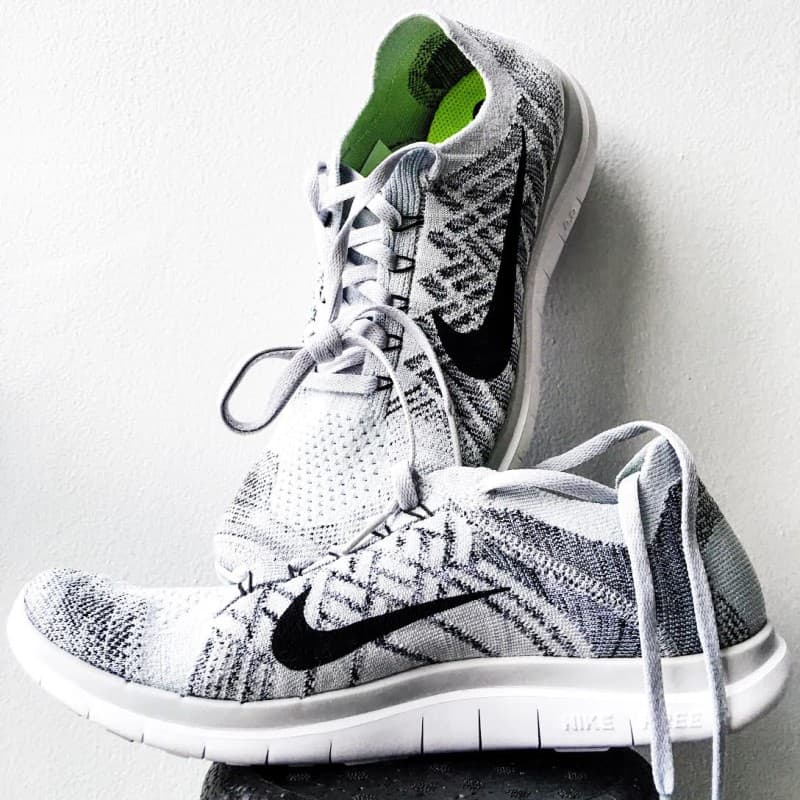 The ironic thing about this post is that my second post ever was about running. How much I loved it, how much more than just moving my feet it meant to me, and how it was instrumental in my recovery process.

Sidenote: If you get distracted by early posts after clicking on that one, I apologize in advance for the horrendous photography and formatting issues. Oh man, they’re great.

Today’s post is the opposite, as I haven’t been on an exclusive run since I did the Magnificent Mile Women’s Half last year. There’s always short bursts of running incorporated into my current workouts, but I haven’t done a forget-it-all, zone-out, long run in months.

Running and I are on a break.

At every point in your life, certain actions or behaviors will be necessary or important to help you survive. They may not all be positive, but they’re vital for your existence at that moment. As you continue to grow and change as a person, it’s up to you to decide what characteristics or behaviors you may or may not need to be the best version of yourself. Self-discovery is a fluid, ever-changing process that requires continual evaluation as you go along.

Related: The Importance of Learning to Critique Your Story

To illustrate this point from my own experience:

There have been a lot of changes and ups and downs for me the past few years. I’ve struggled to get back on my feet after hitting bottom, I’ve had to learn how to be in a relationship with another person while we both simultaneously discover who we are as individuals, and I moved halfway across the country and far from family and friends.

For me, what I needed in my life during those years was running. Running as a positive and running as a negative. You may remember the time when I began to abuse running the same way I abused drugs — to change the way I felt and exert some semblance of control over my life. Without that period, I never would have seen how addiction can manifest itself in any variety of behaviors and I could have become complacent in my recovery.

Last year was especially tough on me. My marriage almost ended, I was in the process of starting a totally new career, and I was officially diagnosed with depression. I also ran three half marathons in that time, two of which I was less than prepared for.

What I realized is that during that year I needed to run. I needed to get out of my house, outside of myself, and just go. If running weren’t therapeutic in some way for me, I doubt I would ever do it. It’s hard work and I always have to get new shoes. 🙂

Although I don’t always listen to it, I have a pretty strong sense of intuition. I always felt a pull to run when I did it and I would come back feeling accomplished and more serene. After my last half, I didn’t feel that pull anymore.

I’ve learned over time that my body tends to know what’s best for it and all I really need to do is listen. Right now I feel the same pull towards HIIT and strength workouts as used to with running. So while I may not be running now, there could always come a time when that shift comes and I need those runs again in my life.

Until then, I’ve got some weights to lift.

Why I needed running to survive and why I’m not doing it anymore–reflections on running. #sweatpink #fitfluential

Big ups to Amanda for letting me think out loud. AND FOR GETTING A COOKBOOK DEAL!

39 comments on “A Reflection on Running”