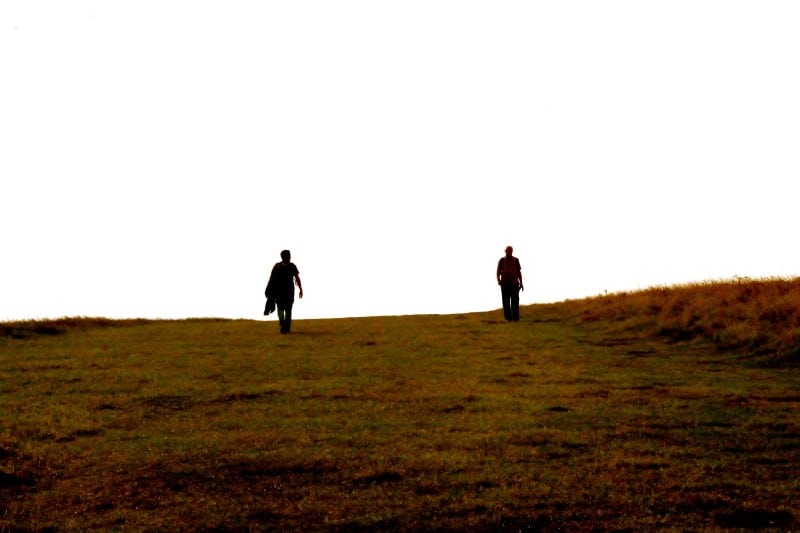 This post is somewhat of an extension of the one I wrote a couple weeks ago. It got me thinking on a larger scale about one of the lessons that took me the longest time to accept: that not everyone is going to like you.

As I would sit in 12-step meetings in early recovery, I heard over and over again that “not everyone likes me and I’m fine with that.” In my head, I thought “yeah right, if you’re doing everything right then everyone will like you.”

This came from my people-pleasing mentality and that fact that in every relationship I was ever in, I changed myself. I was gifted in being able to tell what the other person desired in a partner and then did everything in my power to become that person. Rather than voice when I was angry or upset, I held things inside to avoid conflict and try to create an illusion where everything was fine and I was the best person that anyone could ever meet.

Ok, let’s just take a second to reread that and see how absurd it is.

Yet that’s how I lived my life for probably two decades.

I was having a conversation not too long after that about relationships. Neil and I had just started dating and he had said something about how he liked me, but didn’t like certain things that I did. I was distraught and assumed that the relationship was over — just OVER (omg Erin stop). I conveyed this to a friend who told me that she loved her husband, but that sometimes he really got on her nerves and there were plenty of things he did that she didn’t like.

My brain literally didn’t understand how you can still want to be with someone if you didn’t like EVERY SINGLE THING about them. If Neil didn’t like something about me, then he was obvisouly going to break up with me as soon as possible. Spoiler alert: we didn’t break up.

My examples come from romantic relationships, but believe me, the same sentiment can be applied to any type of interpersonal dynamic.

It may be because you have different interests, different personalities, or any multitude of reasons that may or may not have to do with you. Know that none of those reasons means you are a bad person.

I was devastated whenever a relationship would end because I felt like it was entirely a reflection on me. If I was working to be everything that the other person wanted, yet they still rejected me, what did that say about me?

Some relationships just aren’t meant to be. If it were possible to change yourself (don’t do this) to fit someone else’s needs and have a successful relationship, that means that everyone in the world is potentially compatible with each other, romantically or otherwise. That’s just not the case.

I know you can think of someone who you do not like. It doesn’t even have to be in a malicious, “I wish you a bitter end,” kind of way. You simply just don’t get along. And that’s fine. It’s fine if you feel that way and it’s fine if someone feels that way about you.

Not being liked by every single person in the world does not mean that you are unlikeable, unloveable, or anything less than an awesome human being.

The point is that at times in our lives, we will have those close friends and acquaintances who run right next to us on the path and we will have people who are going backwards that we might not want to travel with. People who started off as friends or partners may find a different way to travel, and that’s ok. Either you or them may feel pulled in a different direction. Finally, you probably want to avoid the bike riders. They seem painful.

As long as you worry about figuring out who YOU are and being true to YOU, you will attract like-minded people. Stop comparing and judging yourself based on the actions of others. Make sure that you are cool with you and pretty soon you can also say “not everyone likes me and I’m fine with that.”

Spolier alert: not everyone is going to like you, and that’s ok.

51 comments on “Not Everyone Is Going To Like You”