When The Pain Gets Great Enough 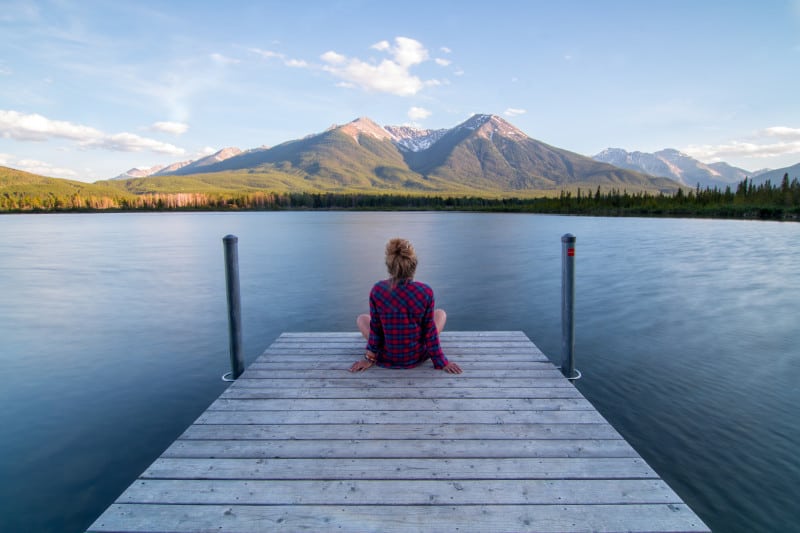 If change were easy, people would have no problem with it and we wouldn’t have books and workshops on how to change our lifestyles or eat healthier or stop unwanted habits.

I’ve often spent time complaining about a situation, but was unwilling to put in the work required to actually change it. It’s just easier to say words than do actions.

Here’s the thing I’ve learned over the years: when the pain gets great enough, you’ll change.

Each person has a different threshold for pain. Some make changes easily as a result of the discomfort felt when they are in an unwanted situation. Others are so used to living a life of many complaints and little action that it takes something jarring to spur them into change.

Let’s go through a couple examples so you understand what I mean.

Imagine someone wants to start getting up earlier in the morning. He or she will repeatedly hit the snooze button until the last minute and then rush to get ready and out the door. For some people this is fine. My early mornings, for example, I give myself 15 min to change, wash my face, brush my teeth, grab a meal bar, and head out the door. For some, their morning become a stressful adventure in getting ready for work as quickly as possible.

If that person is only mildly affected by that routine, it’s unlikely that it will change. It might not be until they start forgetting things or suffering tardiness consequences at work that they decide to actually commit to a new one.

Another example is adopting a healthier lifestyle. As an aside, I don’t like the verb dieting. It implies a short-lived change in habits that is not sustainable. To live a truly healthy life, a person needs to define what that means to them and make that the way they live their life.

How many times have you read weight loss stories that start with “I just had enough?” For these people, the amount of pain they had gone through had finally reached a cap. They were unwilling to endure any more and this was the catalyst for change. If you repeatedly complain about your weight, how you feel, or how you look, but don’t take steps to change those things, you simply haven’t reached your pain threshold yet.

I’m an intelligent person. I know that driving drunk is wrong, I know that doing drugs is wrong, and I know that stealing is wrong. None of this changed my behavior while I was using. The consequences I experienced weren’t painful enough for me to change what I was doing. Sure, I was miserable, but as someone who lived with undiagnosed depression for many years, I was capable of withstanding a tremendous amount of pain.

For me, I had to lose everything I had in order for me to change. I had to reach a level of pain that I hadn’t experienced before.

As time has gone on, my pain threshold has gotten much lower. Living in discomfort is not something I’m willing to put myself through anymore, so I’m much quicker to make changes if I feel like my life is getting a little out of control.

Think about things in your life that make you uncomfortable. Things that you complain about or wish were different. Maybe it’s your relationship. Maybe it’s work. Maybe it’s whatever. Then ask yourself these questions:

As silly as it sounds, sometimes I just don’t know that I have a choice. I’ve worked in more than one job I hated, but it never occurred to me to find a new one. I had to be told by someone on the outside that maybe I should just quit and find a new job. Sitting down and asking yourself the above questions may help bring some clarity and shed some light on pain and discomfort you didn’t even know you were experiencing.

One final note: I know change is hard. More than being hard, it’s scary. Even though we may be uncomfortable or in our own version of pain, sometimes it’s easier to stay with what we know than to make a change where we don’t know the outcome. Think about your own worth as a person and realize that you don’t deserve whatever pain you are sitting in. As you start making smaller changes and learning your own value, your capacity to endure pain will start to decrease.

There are small changes and there are big changes, and each comes with their own level of preceding discomfort. The question to ask yourself today is how much are you willing to endure?

All change is preceded by pain. How much are you willing to endure?

34 comments on “When The Pain Gets Great Enough”