What's Your Crutch? - Erin's Inside Job Skip to content 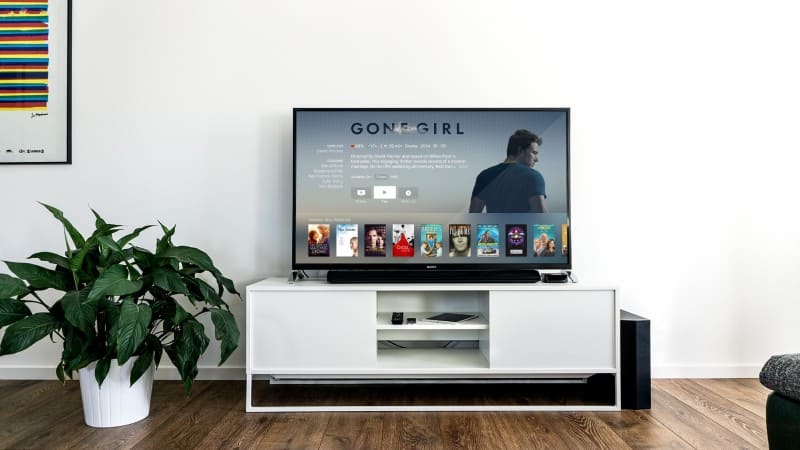 I used to smoke for several years.

I think it’s rare to find someone entering recovery who doesn’t also smoke cigarettes and drink coffee like it’s going out of style. If they didn’t when they got there, chances are high that they’ll soon start as a way to cope with their drugs or alcohol no longer being an option.

Anyway, Neil also used to smoke, but he quit about year or so before I did. As we started off as friends, got closer, and eventually started dating, my smoking started to be a minor point of contention. It wasn’t that he was grossed out or didn’t understand why I did it, but as a former smoker himself, he told me that being exposed to it on a daily basis would most likely cause him to start smoking again at some point in the future.

I thought about the relationship — ours and the one I had with cigarettes — and figured that now was as good a time as any to stop the habit.

Another thing he said stuck out as we were having the conversation and that was that he didn’t like that I had a crutch to use when things got hard or uncomfortable and he didn’t. His feelings were his and that didn’t mean I had to change my behavior, but it brought attention to the fact that I wasn’t really looking at myself.

When I quit smoking, I could no longer run away from things that made me uncomfortable. I had to find healthy ways to deal with discomfort and it taught me a lot about growing up and how to handle life on life’s terms.

Here’s the thing I’ve learned about crutches, however — they’re not always bad.

To assume that we could perfectly handle everything that life throws at us is unrealistic. Life is hard guys. Sometimes it gets super hard.

Crutches don’t have to be physically destructive things like smoking and drinking; they can be any action that we take to escape and hide when we hit those hard times in life. Netflix, reading, eating, exercise, and the list goes on. Last year, when Neil and I had our issues, I spent an ungodly amount of time reading books to escape what was actually going on.

What you’ll notice about that last list is that those are normal things people do every day. They can become a problem when you start spending a disproportionate amount of time doing them or using them to avoid an uncomfortable situation. I’ve abused every thing on that list and I’ve also been able to find balance in those normal life activities, which is something I think helps me realize when I start doing them destructively.

For a long time, smoking was my crutch. It helped me when I didn’t have the skills to deal with things the way I should have. When I was ready, I was able to let it go. I don’t regret doing it and there are still times when I wish I could do it again.

The way to move on from your crutches is just to be self-aware. Ask yourself what you’re feeling at any given moment. If you find yourself rushing to find an escape when you get uncomfortable, ask yourself why. It can be a challenge to push yourself into that space of discomfort, but it’s often a great space for personal growth if you’re willing to walk through.

Don’t beat yourself up if you eat too much as an emotional reaction. Life isn’t over if you put off a tough conversation and watch Netflix for longer than you meant to. Ask yourself why and realize what you can learn from that experience.

When you’re ready, you’ll change, but you have to be aware of things that actually need to change to do so.

What’s your crutch? They’re not all bad, but it’s important to know them.