It's Your Responsibility - Erin's Inside Job Skip to content 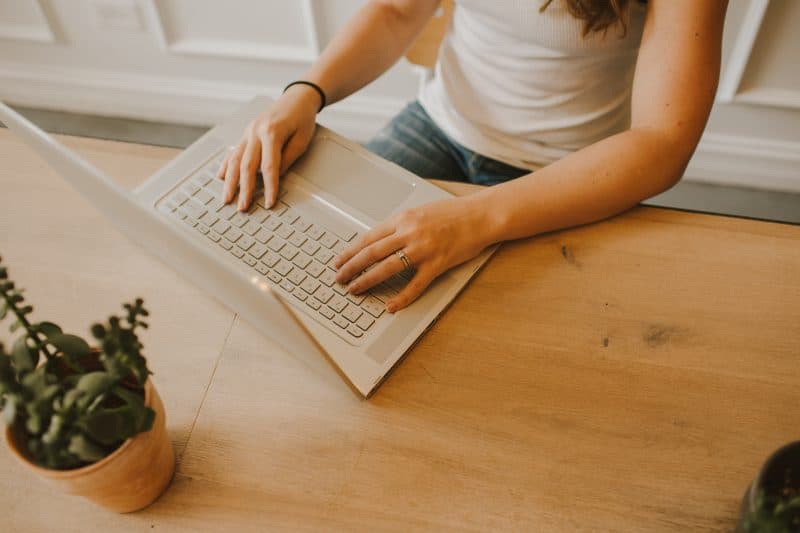 I think it’s interesting how people in the social media space often speak about similar topics at similar times.

Whether it’s because someone else brings it to light or a mention helps solidify another person’s opinion, I find that there’s a lot of overlap in what people postulate online.

I have a running list of post topics that I add to as I think of something. Sometimes there are concrete ideas, but other times it’s a huge run on sentence with parentheses and question marks because I haven’t quite narrowed down what it is I’m trying to say.  This post was one of those nebulous ideas, with “it’s your responsibility how you react to things (disclaimer on post and things)” as the only descriptor.

I read Alexis’s post on the fleeting fad that is the Unicorn Frappuccino at Starbucks and that’s what solidified it for me. In a nutshell, she spoke against food shaming but also that it is each individual consumer’s responsibility to either drink or not drink it. It’s important for people to figure out for themselves how they want to fit it into their lives (or not) and leave it at that.

It was that plus a comment I received awhile ago after I apologized for a post that indirectly triggered someone that solidified what I wanted to say. The comment told me that I had no responsibility to apologize for how someone else read into a post.

So here it is. The world is a tricky place — online and real — but ultimately it is each person’s responsibility to take care of his or her own feelings and reactions.

It’s easy to point the finger and say that someone else’s actions or words made you feel a certain way. That’s fair to say as a statement of what you’re experiencing. What’s not fair is blaming them for your negative reaction.

In recovery, we are taught that once we stop using, we are responsible for our recovery. Everything that happened before has happened, there’s no changing it, and we can’t control that it happened. What we CAN control, however, is our recovery. Our behaviors. Our thoughts. Our decisions.

I’m reminded of several older posts I’ve written about playing the victim and my thoughts on the social media controversy, and I think that it’s important to remember that we are our own individual beings. No one else can make us feel anything we don’t want to feel. 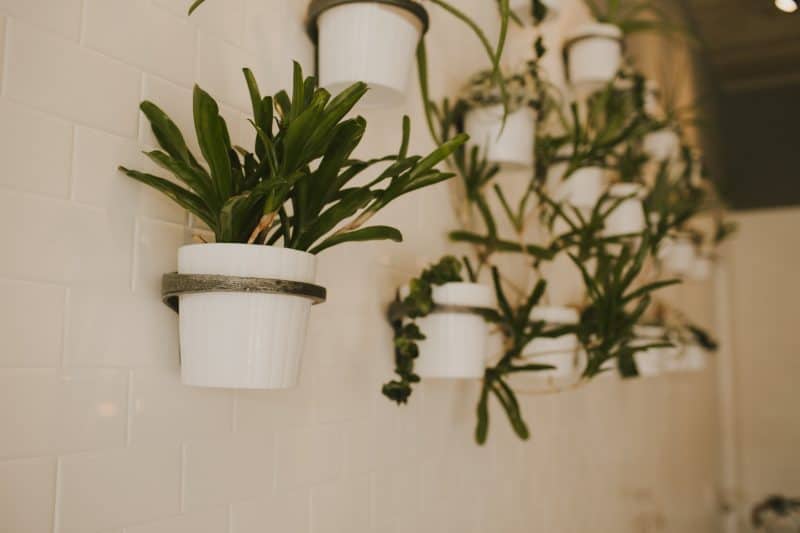 As a recovering addict, I’m not going to put myself in situations where I know I can be triggered. I’m not going to hang out with friends in bars. I didn’t finish watching The Wire until last year because Baltimore was where I found drugs and I knew watching that show would take me somewhere I didn’t want to go.

As someone who has struggled with over exercising and disordered eating, I make it a point not to follow people who advocate for forcing yourself to exercise and who shun the idea of balance in the form of processed foods. It’s not realistic for me and I don’t need a broken record of what I’ve already put myself through. To each their own, but I know it doesn’t work for me.

If you know that you are easily triggered by discussions of dieting or images meant to idealize body shapes that aren’t yours, it’s your responsibility to stop reading or unfollow accounts. 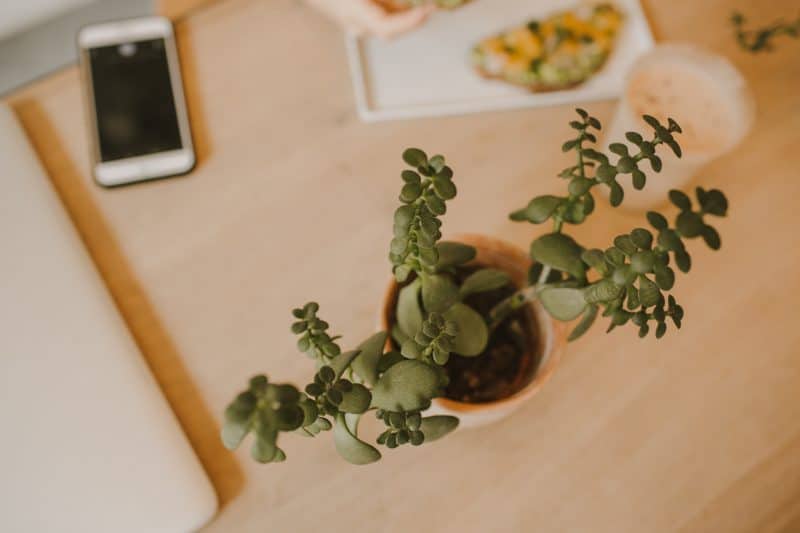 If you inadvertently trigger a negative response, don’t blame that person. Use whatever tools you have to examine the situation. What are you feeling? What made you feel that way? What can you do differently the next time? Pointing the finger at someone else doesn’t help you improve as an individual.

Of course, as much as I’d like to make it black and white because that’s what I’m best at, there needs to be a little gray. If you’re writing about a subject that you know could potentially impact others in a negative way, consider adding a disclaimer at the beginning. Put a little bit of thought into the content you create, but remember that ultimately you can’t control other people and you will absolutely not please everyone in this world.

Be mindful of your words and remember to take a look at yourself before reacting against someone else. Figure out what’s important in your own life and let the rest go.

Remember — your reactions are your responsibility, no one else’s.

17 comments on “It’s Your Responsibility”