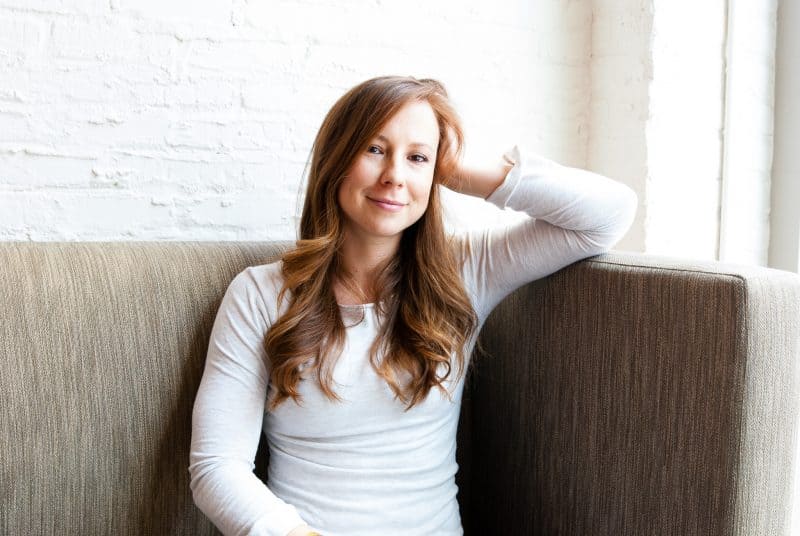 I’ve spoken publicly about my problems with addiction many times. I do it because I enjoy it and because I know that there’s a stigma to break around it.

I know that I don’t look like an “addict,” whatever the connotation of that term is. I know that the more I talk about what I’ve gone through, there’s a likelihood that I’ll change one person’s mind about hopefully how they treat and feel about people with substance abuse issues, even if it’s only one person.

I’ve experienced my fair share of prejudice around it, which I came to expect because I know that not everyone is educated about it. I’ve been referred to as the “dregs of society,” a junkie, and lumped into a category that feels unfair and minimalistic, but I open my mouth because those things need to change.

The arena of mental health is a newer one for me. Although you can classify addiction under that general heading, the mental health I’m referring to in this post is the broader mood disorder category which holds depression and anxiety under its umbrella.

My mood disorder issues went diagnosed for a long time, so a more recent diagnosis allowed me to finally own what was going on and allow me to feel comfortable speaking about what I had gone through.

It may be because I understand the importance of mental health and those who have to deal with issues stemming from it, but I tended to minimize it when people would speak about the stigma. Naively, I downplayed the importance of it as I hadn’t really heard anyone’s personal account with it and I had never experienced it.

I was aggressively spoken to on the elevator as I took Donut back upstairs from a walk. The entire conversation isn’t important, but as I told the other resident that she was an emotional support animal, she disgustedly said “for you?? You don’t look like you need that” and proceeded to call me a liar in several different ways.

Here’s the thing. If you’ve read any of my previous posts about my first dog Pinky and more recently when we brought home Donut, you know that dogs offer incredible emotional support to me. As I’ve mentioned previously, I believe that Pinky was one of the few things that kept me alive during my days of using.

The thing that bothered me the most was that very first comment. I felt minimized and marginalized. I didn’t understand how anyone could say something like that to another person without ever speaking to them before. It was baffling and as soon as I got back inside my door I spent the next 20 minutes crying without knowing quite why I was so distraught. The entire weekend my chest would feel tight as the elevator doors opened because I wasn’t sure if I would run into her again. 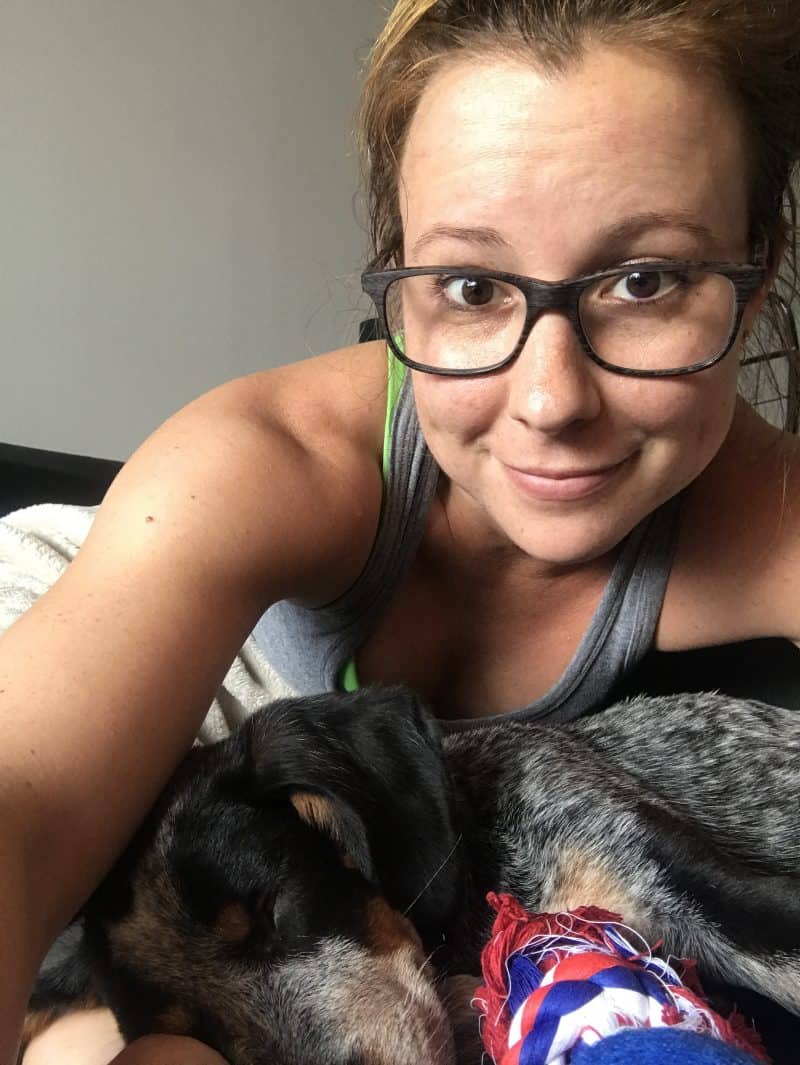 The point of this post is not to elicit comments about another person’s behavior. It’s done with and I’m processing it the best way I know how — through writing. The point of this is always what the point of my posts are — to educate and figure out what lessons can be learned to make for a better tomorrow.

I shared about this incident on Instagram, so if you saw it there this may already be old news to you, but what I didn’t share was how many comments I received telling me about similar experiences. It was amazing to hear so many people struggle with mistreatment because of something that can’t be seen.

That doesn’t mean that we get a free pass for treating another person as less than. We all need to do our part to educate ourselves about what we don’t know, something I made sure to emphasize when I wrote the post about things to know about addiction.

You never know how your words or actions will affect another person, so please try and treat others the way you want to be treated. I know some days can be more difficult than others, but I believe the world will be a much better place if we try.