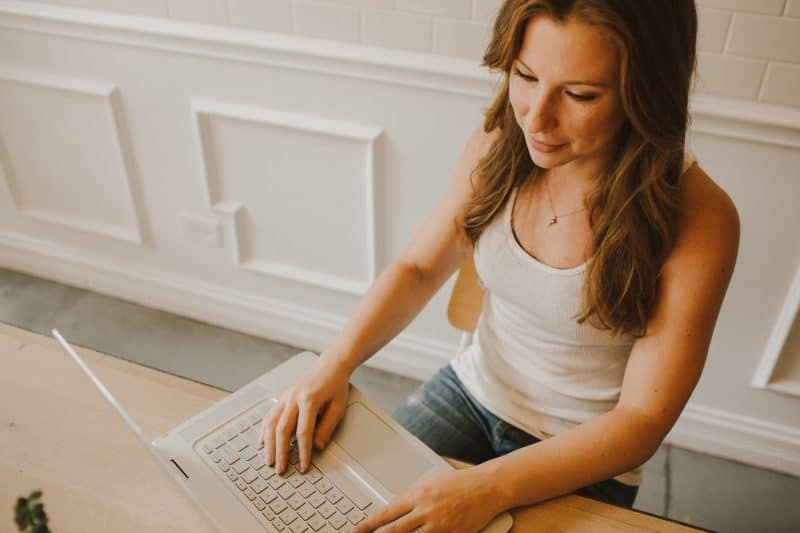 Feelings are hard for me to describe.

I can come up with all kinds of visual representations of scenery or things you actually look at, but since identifying and owning feelings is such a relatively new ability of mine, it’s difficult to approach them with the same competence.

My plan for this post was to start with a loose idea and see where it took me. Sometimes I’m laser-focused on a topic and other times I only have a rough idea of what I want to say, so I sit down and let my fingers do the talking.

My rough idea was to encourage you to think about those things you may feel compelled or drawn to do and to do them. Listen to them. As I continued to write, it turned more into why I, myself, write.

I’m drawn to writing and helping people. For others, art or music are their passions. I haven’t heard many people feeling pulled to doing statistical analyses, but I’m sure someone somewhere would argue with me about that.

I’ve been a writer since I was a child. I took creative writing classes, wrote poems that got me both accolades and concerns because of words that were darker than my peers, and just felt like there were stories inside me that I needed to get out.

Writing makes me happy and leaves me feeling fulfilled. In trying to describe it to those people who don’t feel similarly, I can liken it to trying to describe addiction — you won’t understand if you don’t live it. You can empathize and understand the words I’m saying, but it’s hard to connect the feelings without the experience.

I think Elizabeth Gilbert probably does it best in her book Big Magic where she personifies creativity as a fluid presence that passes through you. If you wait too long to act on it, creativity ultimately moves on to another person. If you haven’t read it, please do. It’s such a good book.

I feel like this blog is shifting some into more personal essays which ultimately end in suggestions on ways to live a better life or lessons I’ve learned by screwing up mine. 🙂 There have been less how-to posts or fitness posts, although since they’re still a part of my life, I’ll continue to share them with you periodically.

(As an aside, how are you feeling about this? Do you find these longer, rambling posts more beneficial or do you come here solely for information or recipes?) 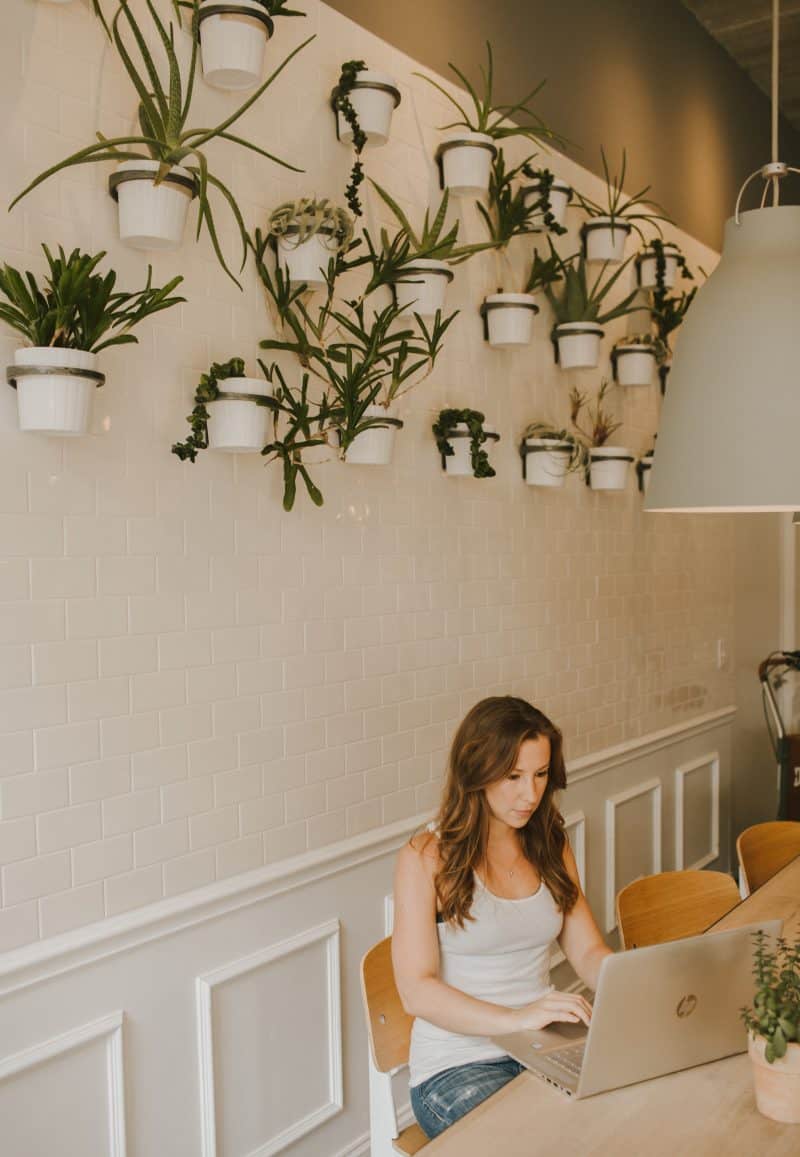 Anyway, back to writing.

I can tell you what prompted me to start this blog and that was finding a blog that I could immediately relate to. That blog was Oh She Glows, which is now a hugely successful food blog, but earlier in her career there were many honest, authentic posts about life and her struggles overcoming an eating disorder. It was already pretty popular when I found it, and I went back to day one in the archives and spent my down time at work reading through every single post.

I related because I had had my own struggles and immediately I saw how I could turn those struggles into something positive. It took me a little while to figure out how to blog and the initial theme was horrendous, but I just wanted to write.

Once I published my first post, I felt an overwhelming need to write a second one. It’s like something had been unlocked and I felt passionate about writing again after a hiatus that lasted several years. I shared about new foods I found, things I was learning in recovery, and whatever I thought might be helpful to other people.

Starting a blog wasn’t really a scary thing for me because it just felt right. It felt like something I was supposed to do. I’ve been blessed to have readers who are supportive and caring, which I think helps add fuel to the fire.

I don’t receive many negative comments, but when I do, they sting. Badly. As someone who lived her younger life trying to make everyone like her, it’s still incredibly painful to me to get negative feedback. Constructive criticism is fine — that’s something I’ve learned to take and learn from as an adult, but nastiness for the sake of being nasty will never make sense to me. It’s nice to think about brushing things off and moving on, but for me it just takes a little longer to do.

It’s a little over a month before I take my writing trip to Michigan. I’m excited and also a little nervous that my inspiration won’t take the trip with me. As much as I love it, I do need it and sometimes there are days when it decides to take a day off. Let’s hope for the best, shall we?

I never like to make posts entirely about me, so I wanted to end this by saying that I think it’s important to acknowledge and honor those things that you are drawn to do (except maybe if you want to be a serial killer). Don’t worry about doing them perfectly or that people won’t like them; do them for you. If you want, take the public forum out of the equation. Draw for yourself. Write in a notebook when you’re feeling inspired. Design something, anything. Just create.

I think the world could always use more happiness, so even if you only do it for the sake of your own, make yourself happy today.

Create and do something that makes you happy today