Why Solutions Are Better Than Problems 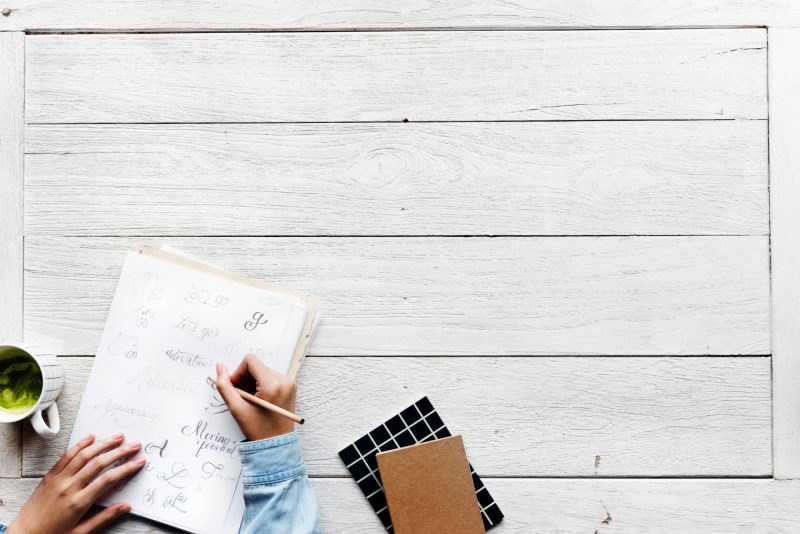 It took me roughly 26 years of my life to realize that I had been approaching my problems all wrong.

When I was required to take a course that I didn’t like, I would constantly complain and ask myself why this was even necessary. When I was arrested and sent to jail, I pointed my finger at others and wallowed in my consequences. When I learned that I would have to change many aspects of my behavior in order to become a person that no longer relied on drugs and alcohol, I grumbled that it was unfair and that I should be exempt from such hard work.

These were all problem-focused reactions. I encountered a problem, complained about it, and never really worked on finding a way to solve it productively.

One of the most important things I realized in recovery is to develop a solution. Complaining and taking on the role of the victim is unproductive and harmful to any kind of self-growth. This was most obvious to me in one-on-one conversations with others as well as sharing in meetings. After rattling off how I was frustrated because of my credit cards going to collections or the fact that I wasn’t finding a job as quickly as I wanted, the question that always followed was “ok, so what are you going to do about it?” I was so used to being able to list off my complaints to others, that when I was finally challenged with follow-up action, it caught me off guard.

Slowly, I learned that the negativity that came out of my mouth needed to be followed by at least an attempt at positivity. The more I repeated this thought process, the easier it was for me to start thinking solution-focused rather than fixate only on the problems.

Yes it sucks to have your credit cards go to collections, but complaining about it doesn’t fix the problem. You know what does? Paying them off. I made a plan, called everyone I needed to call, and eventually paid off $20K in credit card debt one payment at a time.

Whining about not getting hired fast enough doesn’t actually get you hired. Throwing a tantrum because you know that you’re a great worker but no one will give you a chance doesn’t change anything. What gets you hired is continuing to go out, day after day, and submit resumes, reach out to companies, and put in the work. 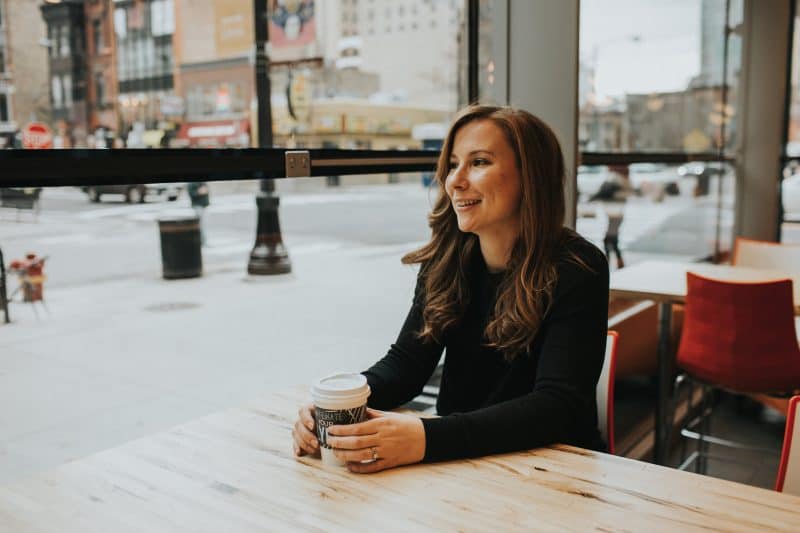 I try and take this mentality with me into any problems that come up and it’s helped a TON in my productivity and outlook, not just in work but especially in life. It’s ok to be frustrated or feel negative about a situation, but after acknowledging those feelings, figure out how to take action to change the situation. Dwelling longer than you need to about a solvable problem is going to leave you stuck and unproductive.

The next time you’re faced with a problem or negative situation, make sure you develop a solution. You don’t have to immediately solve the problem, but you need to be able to have the first action steps for what you plan to do to change it.

2 comments on “Why Solutions Are Better Than Problems”