When Depression Comes Back - Erin's Inside Job Skip to content

When Depression Comes Back

I remember walking down the street with Neil one evening and pondering out loud if maybe I was having issues with depression again.

This was sometime in late summer and the thought had crossed my mind because things were taking me just a little too long to get done. I asked him if he had noticed anything out of the ordinary and, upon reflection, he said not really. I rhetorically questioned if it would be harder for me to recognize a new wave of depression because my baseline for discomfort was SO high. My equilibrium was so askew because of what I had endured years before. Living with depression (minus the compounded problems of addiction) took me a LONG time to get treated because even that was somehow manageable…until it wasn’t.

So I wondered if a mild depressive episode would even register with me because I was used to living under difficult circumstances. I took that thought and filed it away in the back of my mind and continued our walk home. 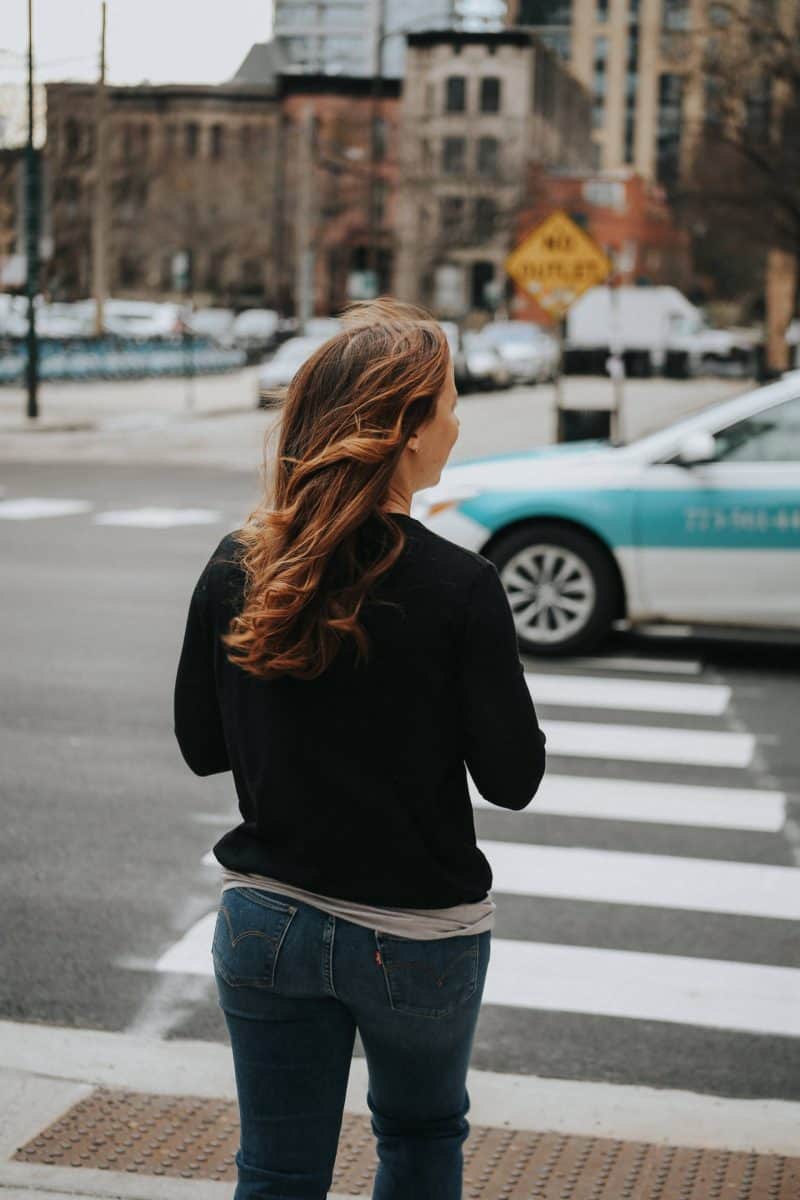 Although my depression wasn’t officially diagnosed until a couple years ago, I’m quite sure it’s something that I’ve struggled with for many, many years before that. During those times, I was able to escape it by pouring alcohol on it or flooding it with drugs and neurotransmitters that mimicked happiness. When those coping mechanisms stopped, I was able to realize that something more was going on. I shared about it in several posts on this blog, and the contrast as I came out out of that thick, wet sand was so sharp that I never considered that I might go through it again.

Antidepressant medication made a huge difference in bringing me to a manageable baseline of functioning. I didn’t feel as heavy and the incessant, worrying thoughts I lived with on a daily basis were gone. I felt confident and capable. This lasted a good two years until the end of last summer.

Slowly, over a period of about six months, I began finding it harder to get things done. My mind felt more cluttered and I would get overwhelmed much easier. Just looking at my personal training schedule would make me tired. Again, I found myself putting off laundry — one of the hallmarks of my first struggle two years prior.

I wasn’t able to put each piece together since it happened so slowly over those months. It wasn’t that one day I woke up and all of these things happened at once; I would be fine one day and then the next have trouble getting things done, telling myself that tomorrow was a new day.

Around the end of November, I realized that “tomorrow is a new day” had become my new mantra. I was barely getting anything done and when I did manage a full day of work, I would feel mentally exhausted. I was getting dangerously close to missing deadlines and would fail to do things which then required me to backtrack in order to get paid for the work I had done.

As these parts of my life began to get more unmanageable, I sought out the therapist I had worked with previously. I made an appointment and told her that I felt similarly to when I had first seen her — lost and needing someone to help me along. At first, I thought that I just needed someone to kick my butt into gear, but one of her first questions was “how long have you been on the medication?”

Slowly, I started putting two and two together and realized that many of my current issues were the same as two years ago, although not quite as severe. She told me I might need to adjust my medication because my brain simply may have acclimated to it.

I was so happy with the way I responded to medication initially that for some reason I felt like I had been cured and that it would keep me feeling like I could endlessly function on a day-to-day basis. I didn’t consider that things may need to be tweaked or I might experience more depressive episodes over the duration of my life. I immediately started a new dosage and continued to meet with her over the next month or two.

Those first couple sessions were literally me telling her what I needed to get done (but couldn’t) and her making a list of things I needed to do before coming back to her. She was my accountability because I had lost any sense of my own. My first list was literally “email accountant, finish Google Doc, schedule week, and work one day on my book.”

My first experience starting medication was intense, sometimes unpleasant, but relatively short before I felt a difference. My second experience was more subtle. Around two weeks, I started to feel slightly worse than I had initially, almost paralyzed in my ability to do anything. Two weeks was how long it took me the first time, so when I didn’t notice a shift towards the positive, I became frustrated and discouraged. That feeling eventually went away, but I still wasn’t feeling much better. 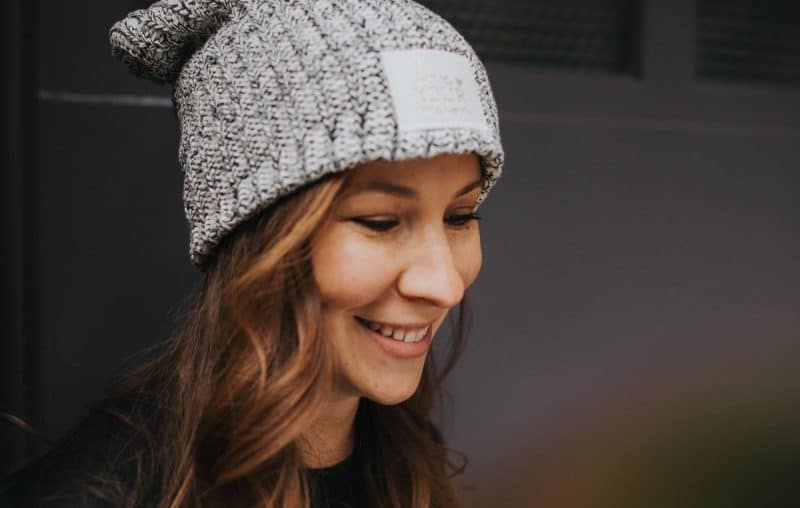 Suddenly, more than four weeks later, I felt confident. I felt organized. My mind was functioning faster and the things I was having trouble with were getting done. My therapist reminded me that each person is different and it can take anywhere from 4-8 weeks for a medication to fully take effect. I no longer went into her office looking for her to hold my hand through the things I needed to do; I went in with a plan and we worked on it together.

As I began to feel more like myself, I told her how frustrated I was with this entire process. I felt like living with depression (and its resurgence) slowed me down. It made me less productive. I didn’t want to lose months of productivity again — especially in a career where you need to be proactive and take care of many things yourself.

One of the suggestions she gave me was to make a list. She told me to think about what signs I noticed as this latest episode crept up and record those so that in case one came up in the future I could refer to it and notice any similarities. Nothing can prevent it outright, but at least I will be able to seek help earlier and stop wasting time denying what is actually going on. I felt like I was either trying to continuously paddle upstream or my boat was caught in a whirlpool that spun in circles without moving anywhere.

Although I’m feeling more like my old self, I still have sessions booked with her because I want to make sure that I stay on this path for a bit before heading out on my own. I feel more prepared to take on work and life and am grateful for the experience, even though it’s a frustrating one. I believe the strongest people are the ones who face their challenges, learn, and grow from them.

If you’re someone who struggles with depression, I suggest making your own list. The sooner you catch it, the sooner you can prepare and be ready to ride the wave.

What to do when #depression comes back #mentalillness #mentalhealth

6 comments on “When Depression Comes Back”