Why I Stopped Using My Fitbit

I have been meaning to write this post for some time, but it never came to fruition. Now that I have been linking up with Sara for Tried It Tuesday, I realized that this would be a good time to outline my experience with Fitbit and explain why I stopped using it.

Fitness trackers are awesome, don’t get me wrong.  From Fitbit to Jawbone to trackers put out by Microsoft and Samsung, these sleek devices are allowing people to be more conscientious about their level of physical activity and many more features depending on the model.  There are sleep trackers, calorie counters, water monitors, the ability to map your route when running/cycling/walking, and the list goes on.  While these may be great features for you, they just weren’t for me.

I won a Fitbit Flex in June when I attended Fitbloggin.  I was excited to be able to do all of the aforementioned things and be even more vigilant about my exercise schedules.  Here is a sloppy picture from when I brought it home: 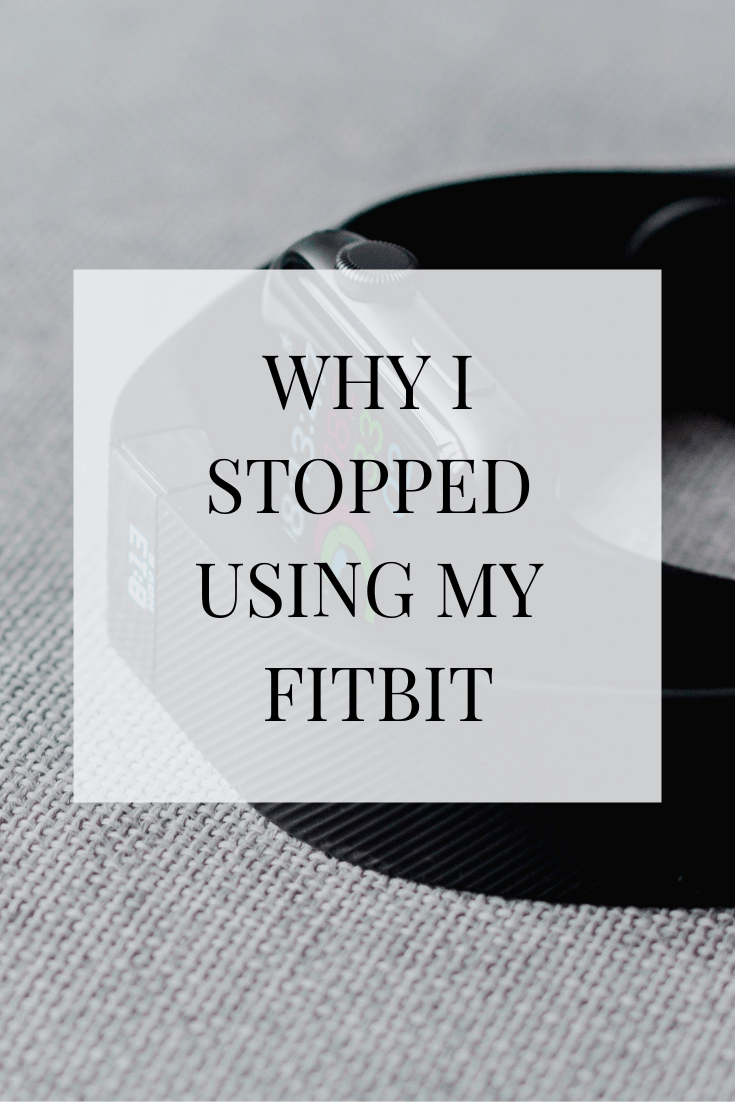 The main features of the Flex are as follows:

Now these things all sound great, but as soon as I started fiddling with it I knew there were a few that I was going to immediately cut out and never use. Both the calorie and water intake have to be manually entered which I wasn’t going to do.  For one, I don’t count calories and I already knew that I drank enough water since I kept a 3 L bottle on my desk and drank it throughout the day.  To their credit though, Fitbit does have an extensive food database including many restaurants and fast food chains to choose from. 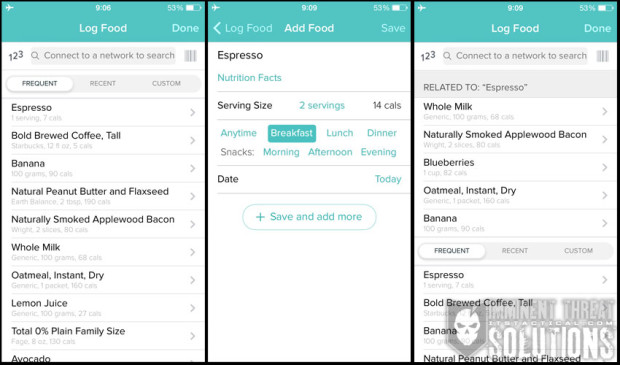 The sleep tracker was something that intrigued me as well, but the novelty wore off after about a month.  It logs how long it takes you to fall asleep, how and when you are restless throughout the night, and how long you are actually asleep.  I usually fall asleep in less than 5 minutes and pass out until the morning, so after seeing the same sleep pattern day after day (night after night?), I got tired of wearing the wristband to sleep and inadvertently attacking Neil with it when I moved. 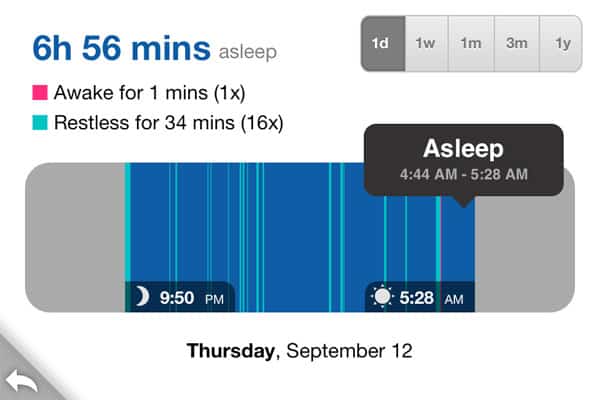 The feature that I liked to pay the most attention to was the step and active minute tracker.  When I was in VA I worked at a desk, so it became pretty apparent to me that I needed to move around more to meet their default goal of 10,000 steps.  I would also wear it when I ran so that it tracked my mileage (think Map My Run) and how many minutes I was active during the day.  Those features are the reason why I wore it for so long, but one day it stopped syncing with the app on my phone and instead of solving the problem, I realized that I was wearing it out of habit more than anything else. 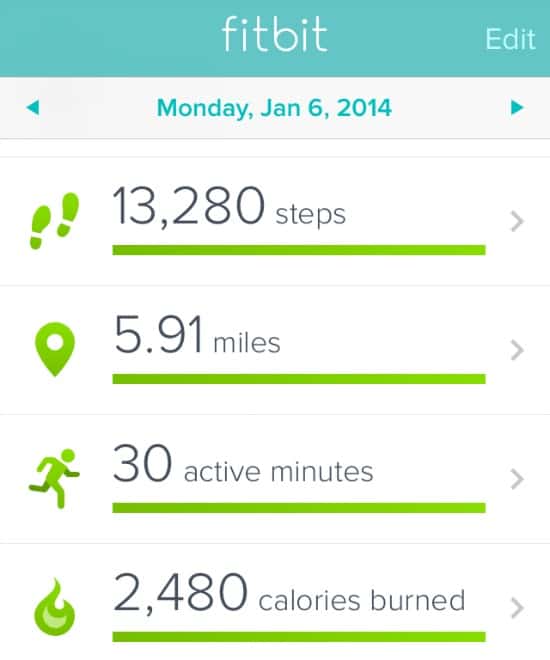 There is also a large online community where you can interact with other members to help with accountability or just to offer support.  You can also set many different goals which can be great for anyone who wants to get a better handle on his or her lifestyle.

I think that these types of fitness trackers are GREAT for people who:

I didn’t find the Fitbit to be helpful to me because:

Overall, I think it is a cool idea, but I just couldn’t find a way to fit it into my life.  There was some online content that I didn’t fully explore, so there may have been something that I could have used it for, but I think I made a good choice.  If there are any fancy things that I missed out on in my haste, please feel free to share with me!

15 comments on “Why I Stopped Using My Fitbit”