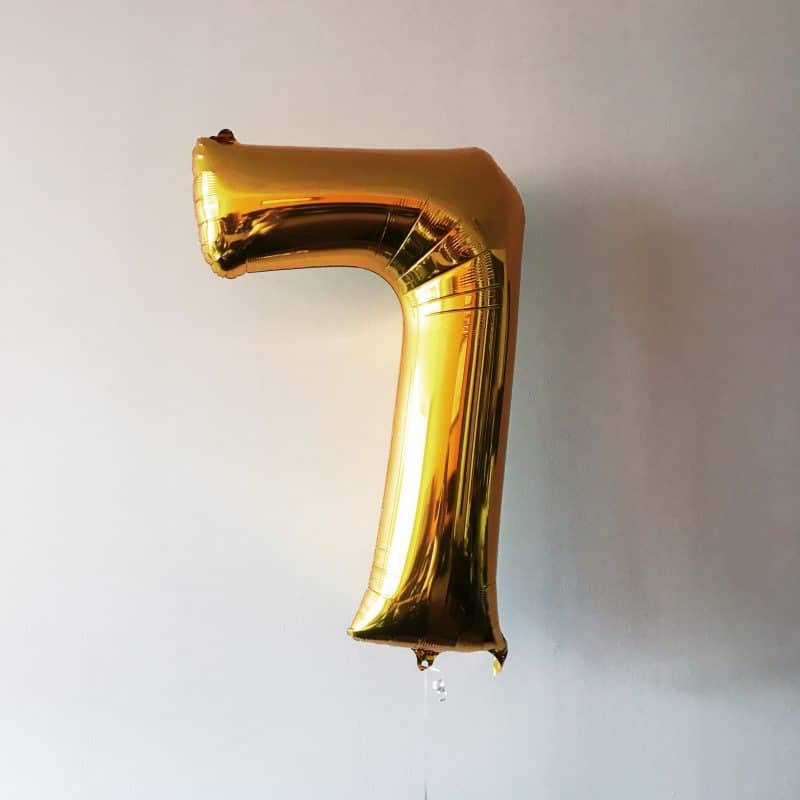 May 20th lands on a Saturday this year. I don’t post on Saturdays and many of you don’t read on Saturdays.

Therefore, this post is coming a few days early and I’m breaking a rule of recovery rooms — don’t celebrate before it’s time because you never know what tomorrow may bring. I’m pretty sure, however, that after (almost) seven years I won’t pick up a bottle or use said bottle to wash down a handful of pills, so here goes.

Obligatory warning — this post contains talk of depression and drug use, so if you find those things triggering, come back on Friday. 🙂

I know you don’t know it yet, but in a couple days you’ll make a decision that will change the course of your life.

I know you don’t know it, but you suspect it. You can feel it and know it needs to be done, but it’s hard. It’s insanely hard.

You don’t have to be scared. It’s fine if you are, but I’m telling you everything will turn out alright.

You don’t need alcohol to make people like you. You’re perfectly capable of being funny and likable without it. Being a “good drunk driver” isn’t something you can put on a resume. It’s not something that your friends think is cool; it’s something that scares them shitless and it’s why they constantly try and take your keys away from you.

I think you know that, which is why over time you’ve shut almost all of them out. It’s why you walk to the liquor store for a box of wine and drink it by yourself on your couch. The couch doesn’t judge.

I’ve felt the panic when you run out of money or drugs or both. I’ve been there as you try and vacuum up the spot where you snort drugs and then empty out the bag to see if there was anything you missed. I understand the intense fear you have of having to live unmedicated and the physical withdrawals it will bring. You have to let that go.

I know you think that happiness is an illusion and you feel things more acutely than other people. You think sadness is a more complex emotion and you feel comfortable in it. You write better in it. You feel more complete being sad than happy, but I can tell you it’s not completeness you’re feeling. It’s comfort.

You’re more comfortable in sadness because you’re clinically depressed. You won’t know that until many years later, but it’s why life seems so much harder to live. It’s why you self-medicate with alcohol and drugs. It’s why you sit outside after it rains and cry with your feet in the puddles because you miss home and there’s not enough water where you live now.

You don’t need heroin and painkillers to escape the feelings you have. There’s a better way, but it’s harder. It means you have to work and you have to push through the hard times rather than masking them. You have to ask for help AND you have to accept it.

I will tell you that sometimes life is harder without it. When things get difficult or you get uncomfortable, it would be a million times easier to take something to cope with those feelings. Sometimes you miss it. But then what? Then it doesn’t stop. You can’t stop. So you have to go on without it.

You will learn some of your biggest life lessons and who you are as a person by going through those times. There’s no other way to do it except through. It’s hard. It’s incredibly hard. But you know what?

It’s everything that you’ve spurned as a happy, useless emotion. 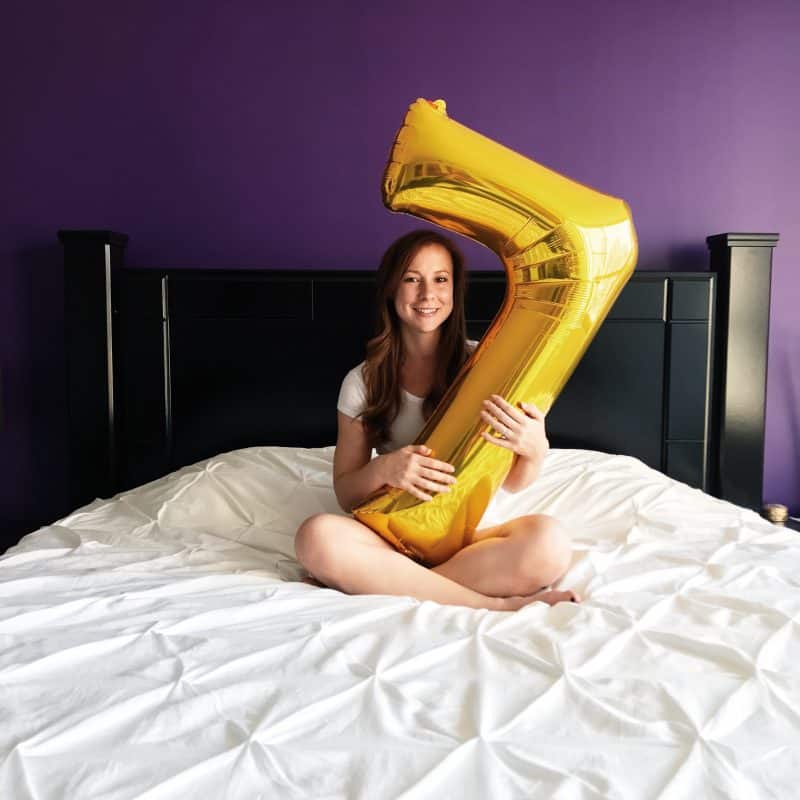 It’s been seven years since I entered recovery. I haven’t had a drink or used a drug since May 20th, 2010. If you’re interested in reading posts from previous years, check them out below.

Thanks for everyone who has been on this journey with me — I love you all.

A look at seven years in recovery 🙂