How We Decided It Was Time To Start A Family

Short answer: my therapist made me do it. 🙂 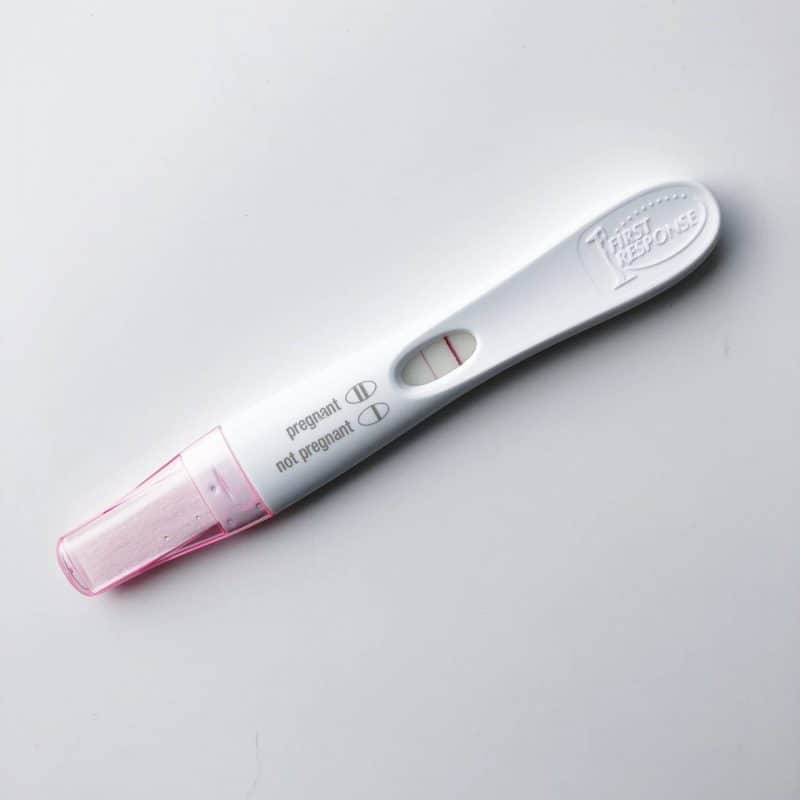 I place a lot of weight on things that I’ve learned in therapy and recovery — both from people who have been there before and those who are clinically trained to help me with my neurotic thought processes. Before I get into that, however, it’s important to back up and first express my trepidation with having kids and making such a life-changing decision.

Having kids was never the issue for me; I always envisioned myself with one or two, but the problem came with the disconnect in where I saw my future self and where I felt I was emotionally. It’s a general understanding with those suffering from addiction issues that the age when you started using is emotionally the age you are when you stop. That meant that even though I was 26 when I stopped, emotionally I still felt like I was 18. So when I turned 30, a perfectly reasonable age to start having children, I kept seeing myself as a 22-year old. I certainly never felt 30 and I definitely didn’t feel like an adult.

With every year that passed, I felt like the gap between current me and future me was slowly closing as I got married, settled down, got a dog, and found more stability in my career. The gap felt smaller, but I still didn’t feel emotionally ready. I wanted to make sure that I dealt with the issues that had led to my addiction so that I was capable of raising an emotionally healthy child. In short, I wanted to be an adult raising a child and not a child raising a child.

Each year I felt conflicted about getting older but not wanting to start a family. In fact, I wrote two posts about it:

After Neil and I almost separated and then I discovered the magic of therapy, a lot of things shifted in my life, but my uneasiness about getting pregnant still lingered. I took a therapy break after I made a lot of improvement and felt like I could handle things on my own, but I always knew it was there for me if I needed it again.

About a year or more ago, I started going again because I noticed that I felt off and after we tweaked my medication and I was able to get back into a productive routine of talking out feelings and issues, I started to feel better again. During one of our sessions, I told my therapist that I still didn’t feel ready to have kids. I told her about people younger than me having kids and that I felt like I was doing it wrong. I told her that I had a friend who had gotten pregnant and that by the end of those 9 months I didn’t feel any more ready to have a child, to which she replied “why would you?? you weren’t the one having it!”  Touche.

As we explored my hesitation to start trying, she eventually told me that I just needed to start. There was no reason not to, we were in a great place, and there was no guarantee that it would happen immediately. It could take a year or more and I was 34. That’s by no means too old to have a child, but if we wanted another and that also took time, then we needed to consider that as well. I left that appointment, called Neil, and told him “My therapist says we need to have a baby.” HA.

I overthink a lot of things. I imagine every possible outcome and scenario, which often leaves me feeling overwhelmed and frozen. I’m not the biggest fan of change. I like to think “if it ain’t broke, don’t fix it,” meaning if everything is going well, I never think to change things. I worry that I haven’t done ENOUGH work on myself to be the best parent possible, but as therapy reminded me, the fact that I’m even concerned about that means that I will likely be an amazing parent.

Basically, I knew there was nothing in our lives that would make starting a family a bad idea, but I got stuck in a cycle of “what if’s” and analyses that led me to feel like it was never a good time. I needed someone to call B.S. on my reasons (or lack thereof) and basically tell me that everything was OK.

It took four months of trying for me to get pregnant, something which I’ll talk more about in my first trimester recap. I received a lot of questions on Instagram about us trying, what my experience was getting pregnant, and many others, so I will make sure to address those in another post. I actually seemed to get the most interest about this subject, however, which is why I decided to write about it so soon after making the announcement.

Starting a family is a personal decision that may not be right for everyone. Of course I worry about being a parent and how both of our pasts will impact the future of our child, but the most important thing is that we are committed to being the best parents that we can be. We will tackle things as they come and learn along the way, which is really what I think any parent has to do.

I’m excited to see where this journey takes us and I’m thankful for all your support along the way. 🙂