It’s OK To Have An Angry Day 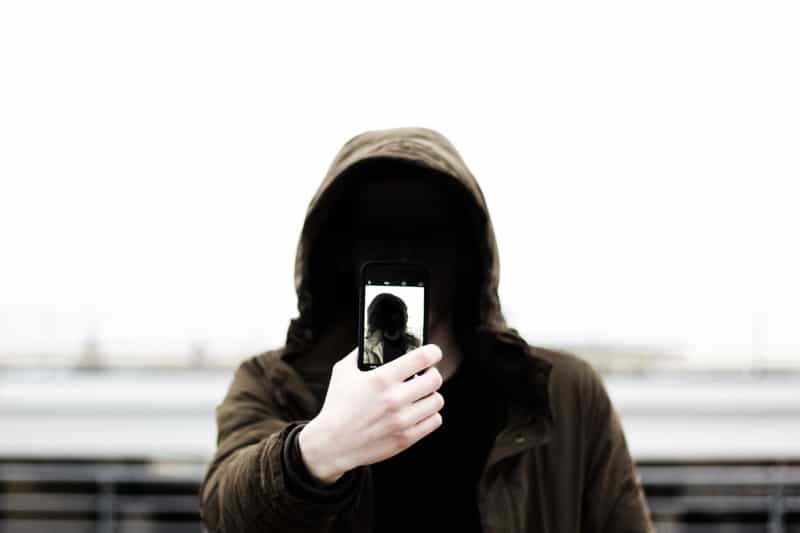 Most days I wake up feeling pretty good.

Since being properly treated for my depression for about a year now (!), I no longer wake up feeling anxious, lethargic, and like the whole world is out to get me. I usually wake up ready to take on the day and able to practice gratitude for all the things I have and have worked for over time.

The other week I did not have one of those days.

I woke up feeling overwhelmed and dreading the day as it lay before me. There wasn’t any particular reason for my feeling this way, so being neurotic as I am, I immediately went to “OMG MY MEDICATION ISN’T WORKING ANYMORE. I’M DEPRESSED. MY LIFE IS SPIRALING OUT OF CONTROL. I’M NOT JOYOUS IMMEDIATELY AFTER WAKING. WHAT’S THE REASON FOR THIS? WHAT’S THE REEEEASON??”

I felt rushed and confused, which made me afraid, which led me to having little to no patience for the rest of the day. Usually when I’m fearful, it translates to sadness and inactivity for me, but this time it transformed itself into anger.

I was angry at the people on the street. They walked too slow. They were in my way. They were talking too loud on their stupid phones. They were taking touristy pictures with that stupid statue I hate near my house. Everything they did was stupid and I wanted nothing to do with anyone.

Here’s what I do with feelings that are categorized as “negative” or “bad”: I tell myself to stop feeling them immediately because they are undesirable and I shouldn’t be having them.

Note: this is not what you SHOULD do, but it is my default from years of reinforcement.

Every negative feeling I would have, from sadness to jealousy to anger, I would tell myself to stop. Just stop it. There’s no use for this feeling, it will always pass anyway, and you should be feeling “good” feelings such as happiness and joy.

Now here’s the problem with feelings and one that I didn’t learn until I was like 28 years old — feelings are crazy. They’re nuts. They’re like a 2 year old child that you chase all around the house. You simply can’t control them. They’re their own being, they show up, and your role is simply reactionary.

Basically, the only way out of feelings is through. The longer you try and control them, the more petulant they get.

It drives me insane when I can’t find a reason for feeling a certain way. Absolutely insane. I’m such a practical and scientific-minded person that THERE MUST ALWAYS BE A REASON FOR EVERYTHING. The truth is that sometimes feelings just come up. The only thing you can do is acknowledge them and move on.

In my angry-day example, I started off the day by trying to figure out the angry. Where did it come from? What was I scared of? Could I trace it back to anything in particular? When the answer was no, I started ruminating over it and trying to force myself to feel a different way. IF THERE’S NO REASON FOR IT, THEN IT CAN’T BE RIGHT. MUST. FIX. FEELINGS.

The problem with this approach is that the longer you deny a feeling, the longer it stays with you. Think about feelings like puppies. Try and ignore one and it will continue to crawl all over you or nip you with its sharp puppy teeth or jump on you until you pay attention to it. If you simply stop and give it the attention it needs, you’ll be more likely to go about your day without it commanding your every moment of attention. Play with it a little until it gets tired and goes to sleep. 🙂

Every day is not going to be sunshine. The next time something upsets you or even if you feel negatively for no apparent reason, just acknowledge that feeling. Don’t try and change it. Accept it for what it is and then take steps to make the most out of your day.

Remember, it’s ok to have an angry day.

Note to self: it’s ok to have an angry day.